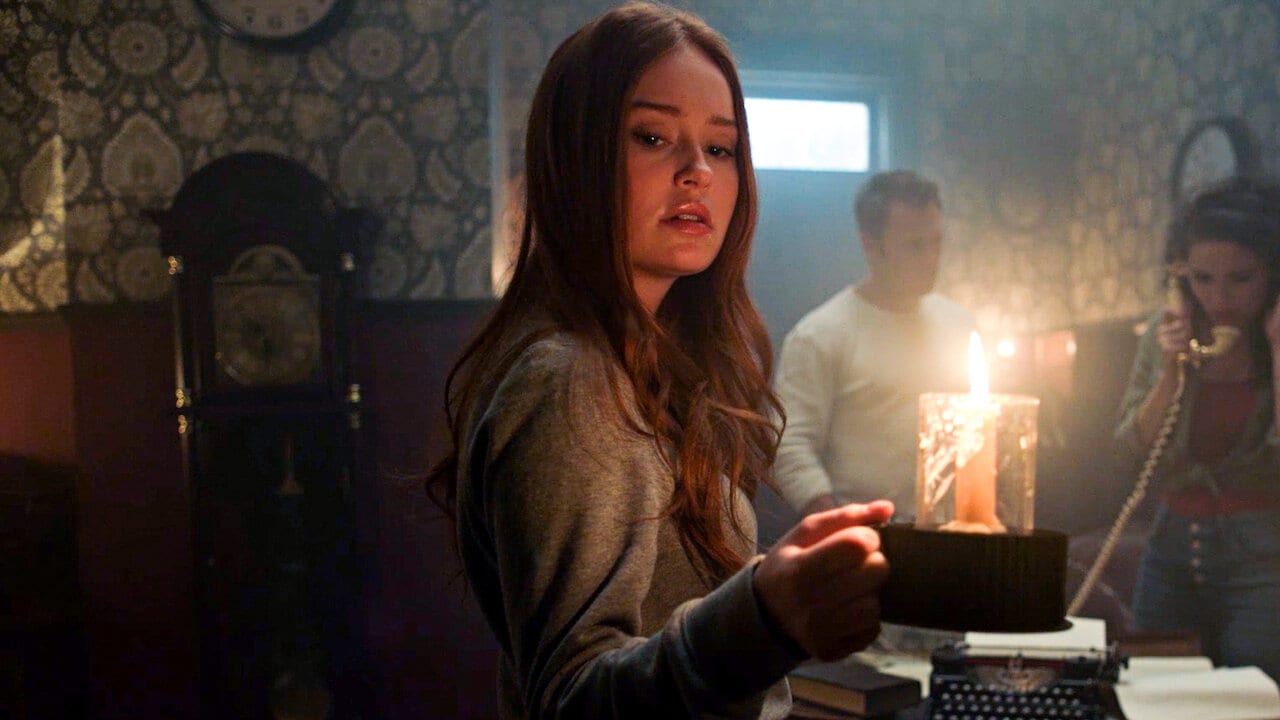 No Escape Room is an American horror and thriller film that was released in 2018. Recently, it has made its way to the Netflix screens and receiving a lot of criticism for being an illogical and boring film whose ending cannot be understood clearly. Everyone commented that this film was given a good start but by the end, it became one of the worst horror-thriller films.

Many viewers were not able to understand the ending, and today, we are here to clear all your doubts and queries about that as we will be explaining this complete film in depth. 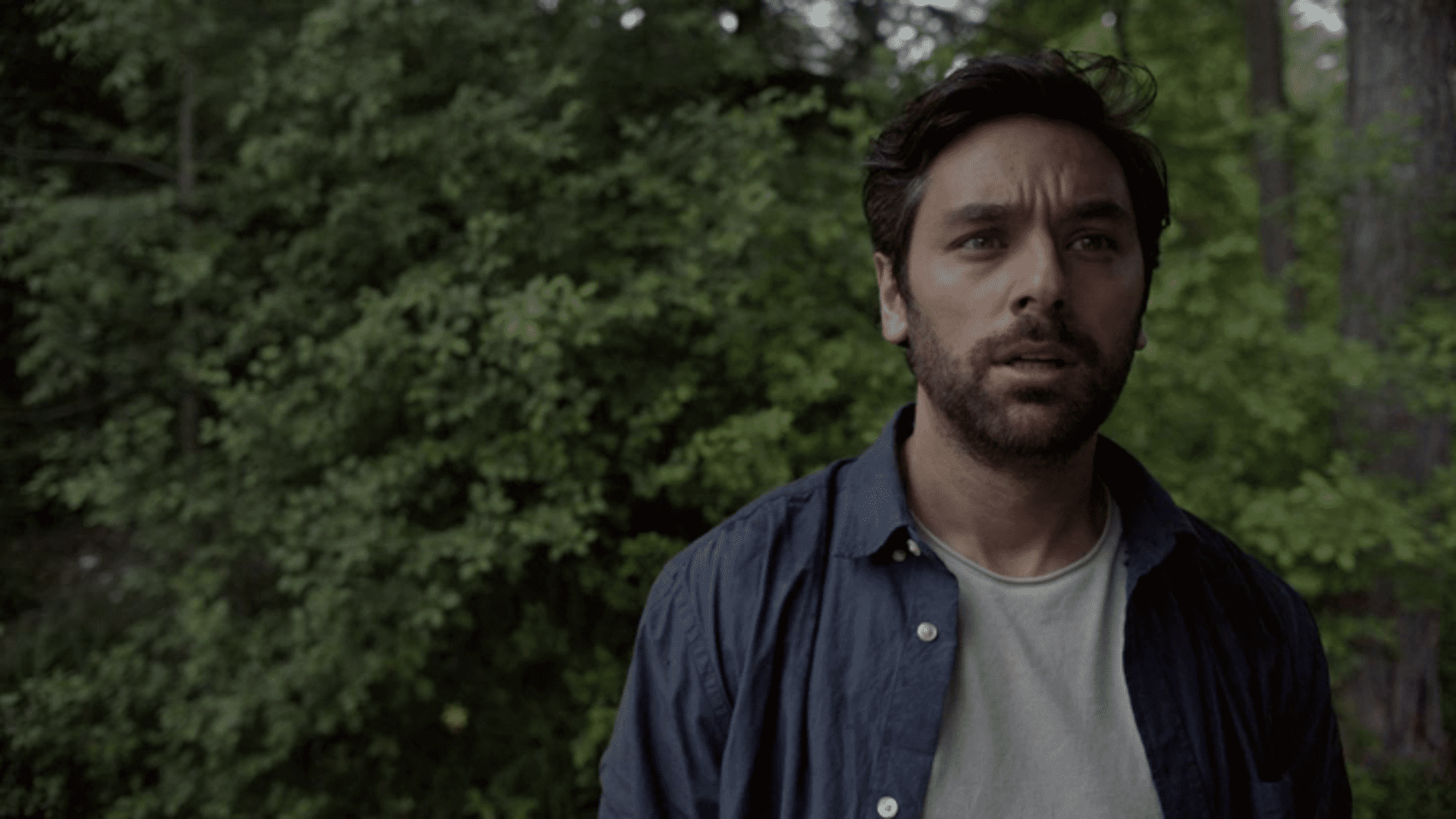 Lead Actor Of No Escape Room

This film started with Karen, daughter of Michael, and both father-daughter duos seen going on a holiday trip to relax and enjoy but it seems like some other things were planned for them which made their trip the worst decision ever for them. When they were going on the trip, their car suddenly gets collapsed in between, and they have to go to a nearby town in order to get it repaired by a mechanic. While all this, they both decide to have dinner at a nearby restaurant and were trying to figure to get fun out of this and spend their time enjoying all this.

Meanwhile, Michael catches the attention of an advertisement about an escape room, and they both decided to visit there in order to have some fun. That escape room was situated a little far in an old and miserable mansion, and they reached that mansion they were welcomed by Josie, who was describing herself as the host of the escape room. When they reached there, already three people were waiting to play the game that includes, including Andrew and a couple: Tyler and Melanie. Josie welcomes them with a welcome drink which sets their mood. 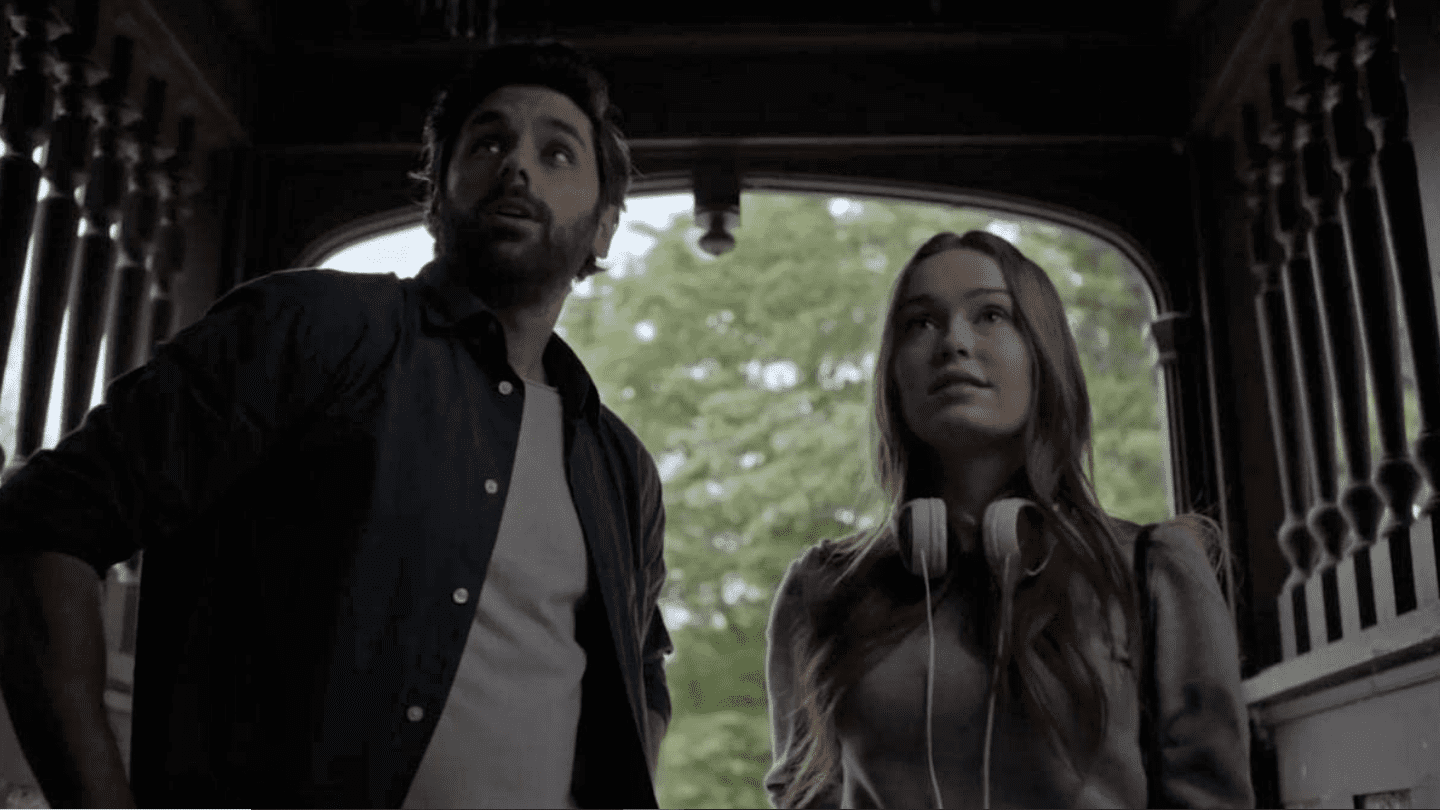 Karen And Michael: Lead Characters Of This Film

Josie then handed them a contract and told them that “awake” is the code word in order to exit the game in between anytime. They all were given some time in order to figure out the clue, and before starting, they were shown a disgusting video that was about the inventor who used to stay in that mansion and used to experiments with the dead. Then the game starts and also the problems which they all were not expecting at all. They observed that room and found those clues, and when the door opened, they discovered themselves in a room full of clocks.

They became sure that this mansion was having more than one room. Slowly, they started realizing that something is really wrong with that place, and they are captured in a trap that has no exit doors. With the game going, Tyler announced the code word awake, and he was forced back and was later found dead hanging on the ceiling. By the end of it only, Karen and Michael were left alive, and all other participants have already died. Even Josie was found extremely wounded in a closet, and she also dies in between. 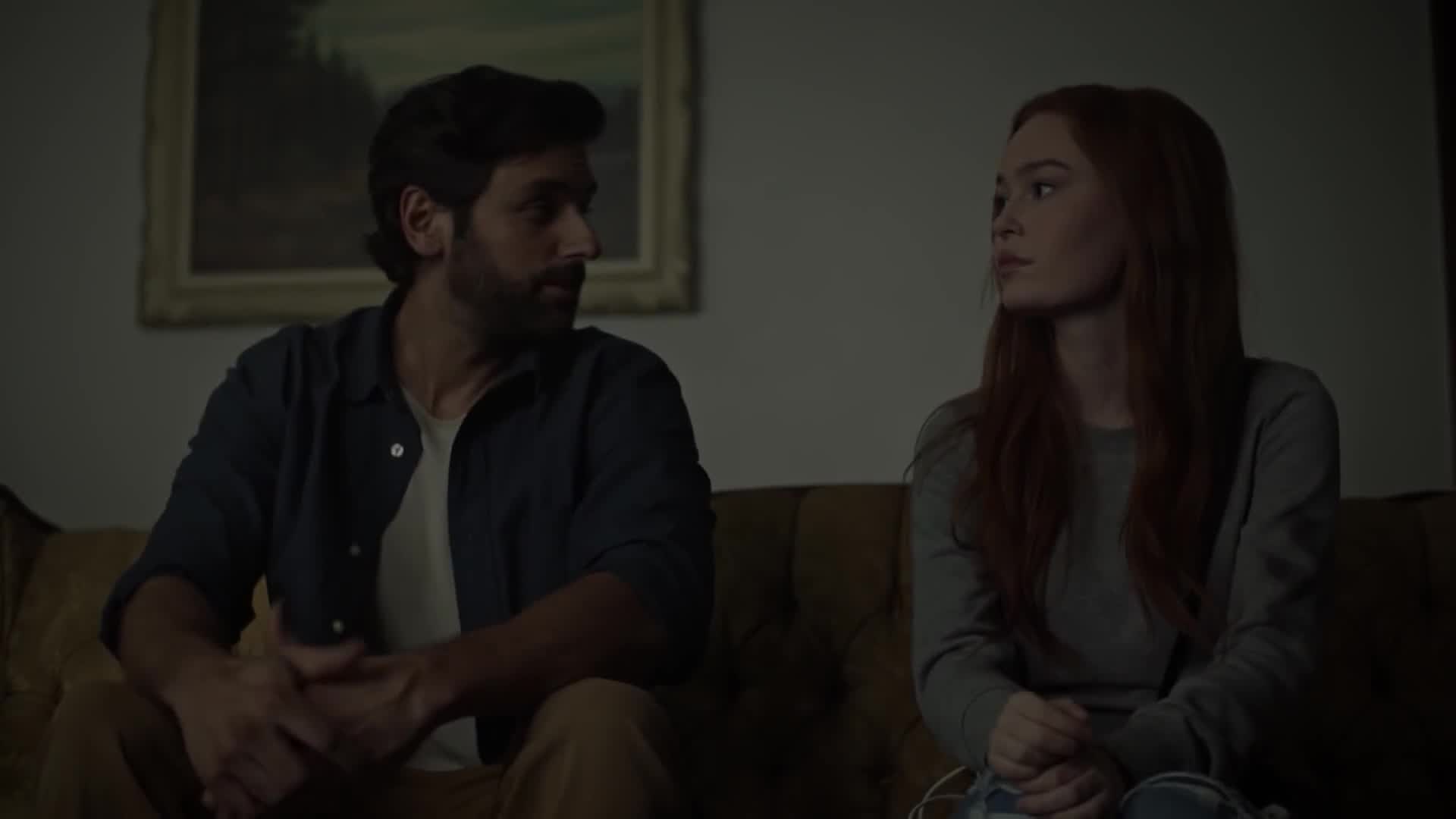 A Glimpse From The No Escape Room Film

With this, the story starts moving on towards its end. Karen and Michael were figuring out the ways for exiting from that escape room, but they were finding it really difficult and have lost their hopes. They both even got separated in the beginning but somehow again gets to meet each other by the end. After solving all the clues and a lot of struggles, only they both were able to exit out from that escape room as all other participants already died. When they exited, they discovered themselves in the bathroom of the restaurant.

It was the same restaurant that they visited when their car collapsed in the way. When they tried to unlock the car, they discovered a lock reappeared in the car, which directly conveyed that the game is not over yet. They will again have to enter the escape room and has to solve all the clues and will have to face all that again. Overall, they were trapped in the loop of a never-ending game, and they can never escape from that scary mansion’s game. With this, this film ends giving up a really illogical end that was not at all understood by anyone.