Nita Shilimkar is an Indian content creator and influencer. Gaining popularity from Tiktok, she has branched out to Youtube, Instagram, and modeling. Nita was seen uploading TikToks with her ‘boyfriend’/ ‘best friend when she first started going famous. The videos were of romance and comedy genres. They both moved to Youtube after TikTok was banned in India. They both have managed to create quite a fan following for themselves. Nita had 4.1+ million followers on TikTok before the ban. Her Instagram followers are 7.8M and growing day by day.

The 26-year-old is mainly interested in fashion, traveling, and make-up. She was born in Munnar, Kerala on 5th April 1995. Attending Kerala University for graduation, she is currently living in Mumbai, Maharashtra. Nita also blogs in two different languages- Marathi and Hindi. She follows Hinduism and her Instagram feed is a dedication to her profession. She only uploads professional photoshoot pictures and can always be seen model-ready. 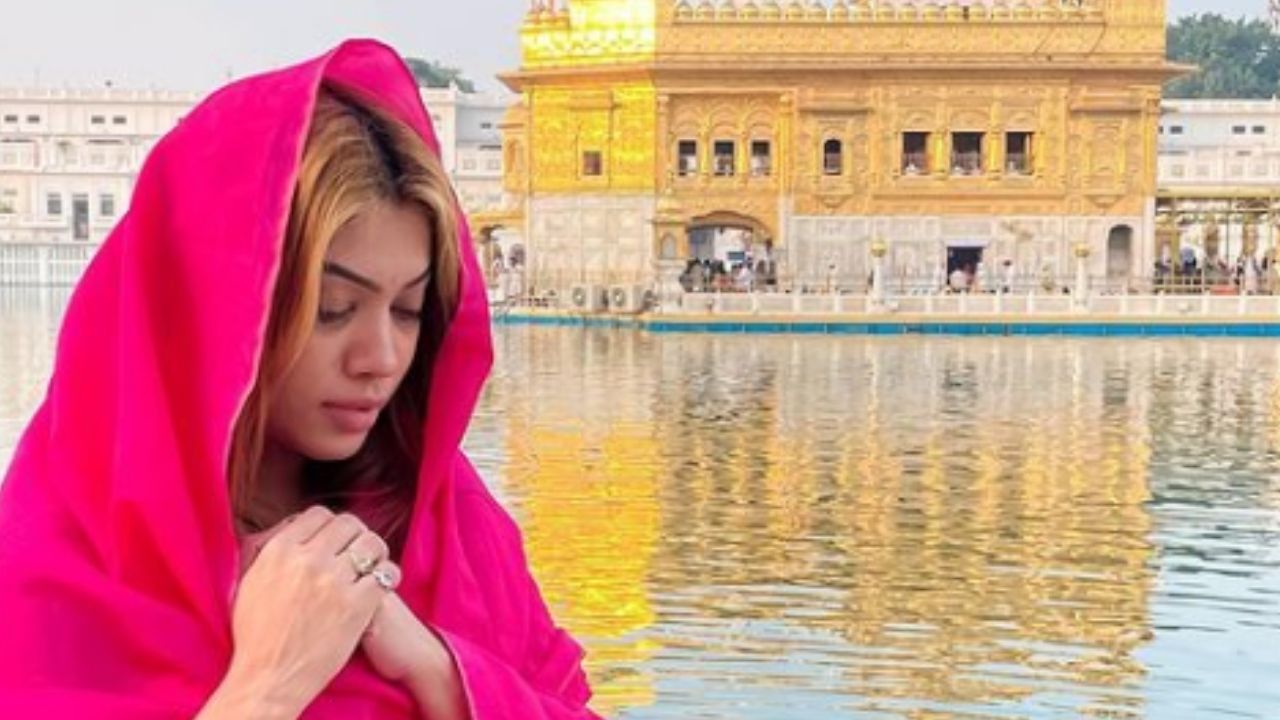 Making videos with her best friend Rohit, fans had started speculating that the two were dating. They used to make romantic TikTok videos together and now make the same format reels together. Often appearing on each other’s channels, fans believe they are more than just friends. They have time and again referred to each other as best friends. Neither confirming nor denying their relationship, they have left fans hanging. She surprised her best friend Rohit with a song on their one-year friend anniversary.

Nita got famous on Youtube after appearing on ‘Oye It’s a Prank’ videos. This channel is managed by Ajay Sundarshan Gundu. He is a youtube, Vlogger, and internet influencer. There are rumors that Nita and Ajay are dating but after carefully going through their social media profiles, they both don’t seem to be going out. They just seem to be a rumor.

Currently, Nita seems to be single, focused on making her career and growing as a content creator. She has a regular posting schedule and recently visited Amritsar, making a vlog about her travel and experience. 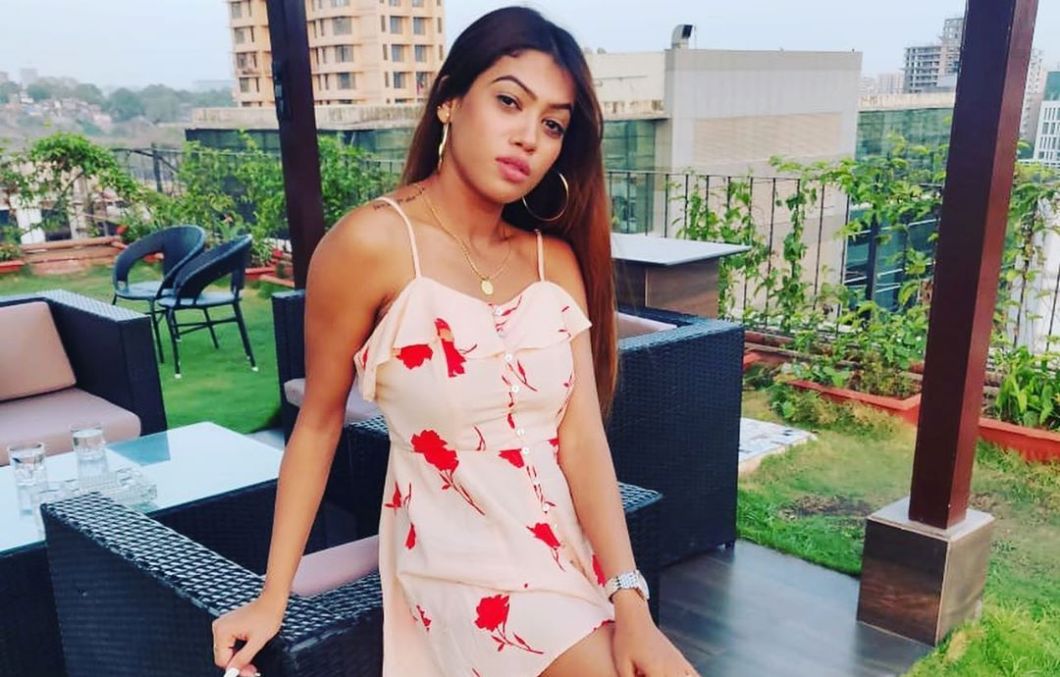 The influencer seems to have a bubbly personality which her fans love. With this, she has managed to make her net worth estimate around 30 Lakh. Her salary is speculated to be around 70k+. Main sources of income for her include Youtube, Instagram, Brand deals, and sometimes choreography.

Nita is a newly famous creator and has chosen to keep her personal life private. She doesn’t share anything personal on her official account. We don’t know much about the dancer except for her love for dogs and some of her favorites. Her favorite actors include Shahid Kapoor and Salman Khan. She dreams of visiting the U.S.A. one day and eat her Pizza, Dosa, and Chicken Biryani there. She also seems to be a romantic or at least that is what her favorite movie, Titanic says about her. If you head over to her channel then you would know her hobbies include dancing and playing games. Nita likes to relax at a hotel near her house and frequently shoots there as well. It has become her favorite place to go to refresh her mind and rejuvenate her soul.

Her vlogs follow her around the day and capture the new things she tries in her life. Surprising people are a big part of her vlogs. The videos usually end with an inspirational quote. She has recreated looks on her channel like a Marathi Bride Look. Doing brand sponsorships with brands like Plum, Nita is rising to fame steadily. Her uploads usually have a catchy title and range from thirteen to thirty minutes long. There are frequent appearances of her family members and friends in her vlogs. Centering around herself and her loved ones her videos are catchy.  She also frequently appears on Rohit Zinjurke and Riva Patil’s channel. They make fun and entertaining videos with clickbait.