Nine Perfect Strangers of our very own Nicole Kidman and David E. Kelley is coming as a rejoinder with its first season, which will be premiered in two divisions. It is based on a best-selling novel of the same name by Liane Moriarty. Ready for the first excursion of Nine Perfect Strangers? So prop yourself to binge-watch this masterpiece on August 18, 2021. Yes! It is now confirmed. This is going to be incredible; we can’t wait anymore.

It’s been few months since the official teaser of the series was released. In the meantime, to aid the time go a little faster, we have trawled through the Internet to bring you all the details about the upcoming adventure and beyond. It is action and feeling, it is black satire, drama, romance, and Pathos. It is going to be one of the next level “thrillers” this world has ever seen. Snatching a look back at how the series “Big Little Lies” hyped up, it seems like the original creators want more of that taste. Nicole and David took advantage of the widespread success the show achieved and went on to give us another thrilling ride.

The show will be premiered on 18 August 2021 on Hulu in the US and on 20 August 2021 on Amazon Prime. This was substantiated through various social handles of the actors. It got confirmed when Hulu announced it on YouTube in July 2021. The first three episodes will be aired on 18 August this year, followed by the last few episodes on 24 September.

The eight episodes of Nine Perfect Strangers have one amazing cast. With Nicole Kidman in the leading role, this series is again going to repeat the history of award-winning performances. Nicole, aka Masha in the show, is portrayed as the director of the wellness center, Tranquillum House. Alongside Nicole, Melissa McCarthy is playing the role of one of the retreat attendees. Manny Jacinto and Tiffany Boone will play the role of staff members of Masha’s retreat center. For portraying the role of the perfect strangers, we have a star-studded cast. Michael Shannon, Asher Keddie, and Grace Van Patten are part of this amazing thriller. Also, we have Luke Evans, Samara Weaving, Melvin Gregg, Regina Hall, and Bobby Cannavale as the main cast. 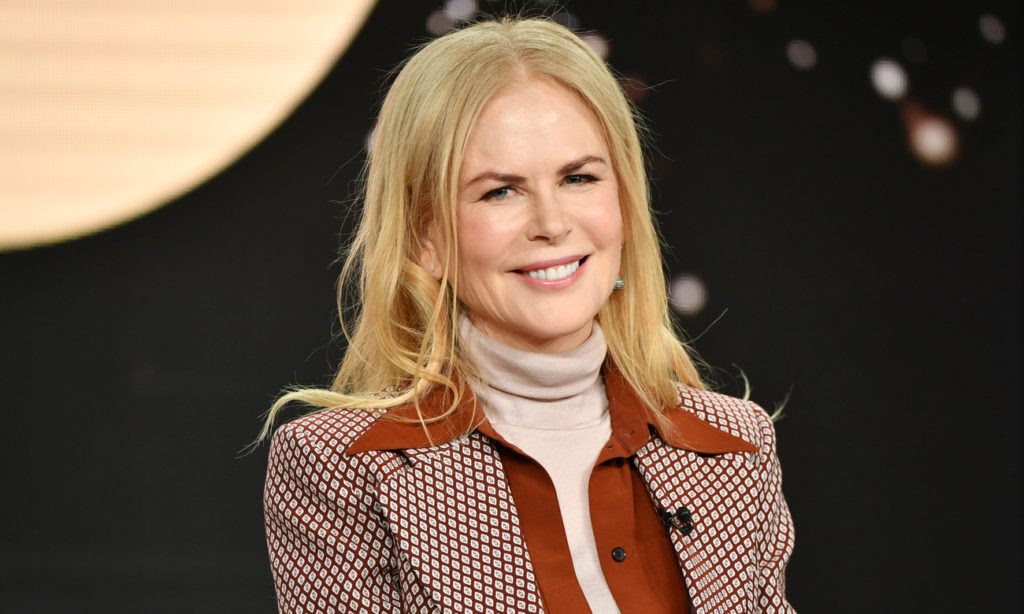 If you have watched ‘The Wilds’, an Amazon prime originals, then you can somewhere connect with the plot of this series as well. It is about the nine confused individuals who are lost in their life and are quite stressed out. Then they opt for joining a retreat session to get their life again on track. The journey of the nine strangers is filled with drama and suspense. Each character in the series has different expectations from the ten days retreat plan they paid for but do they had fun? All of this will be revealed soon. It is going to be great fun and thrill watching this series. I hope you have got your day reserved for its first episode.

A 2018 novel, Nine Perfect Strangers is one of the best sellers. The Author of the book, Liane Moriarty is known for her unique mindset towards life which she successfully portrays in words. Earlier also she managed to execute the best of her artwork in Big Little Lies. The same book was turned into a series that managed to set high bars in the Industry. Likewise, this time also the partnership of Liane Moriarty and Nicole Kidman is going to do wonders.

Liane has a deeper connection with this book, and she has carved her life into the characters that are of Frances. She describes Frances as a writer who is not welcomed much in the industry relating herself in real life. The book had grossed many big titles for Liane. We expect the same from the series as well. Words put into life draw a special feeling to them. So, wait till 18 August for the thrill ride. We are here to keep you updated.