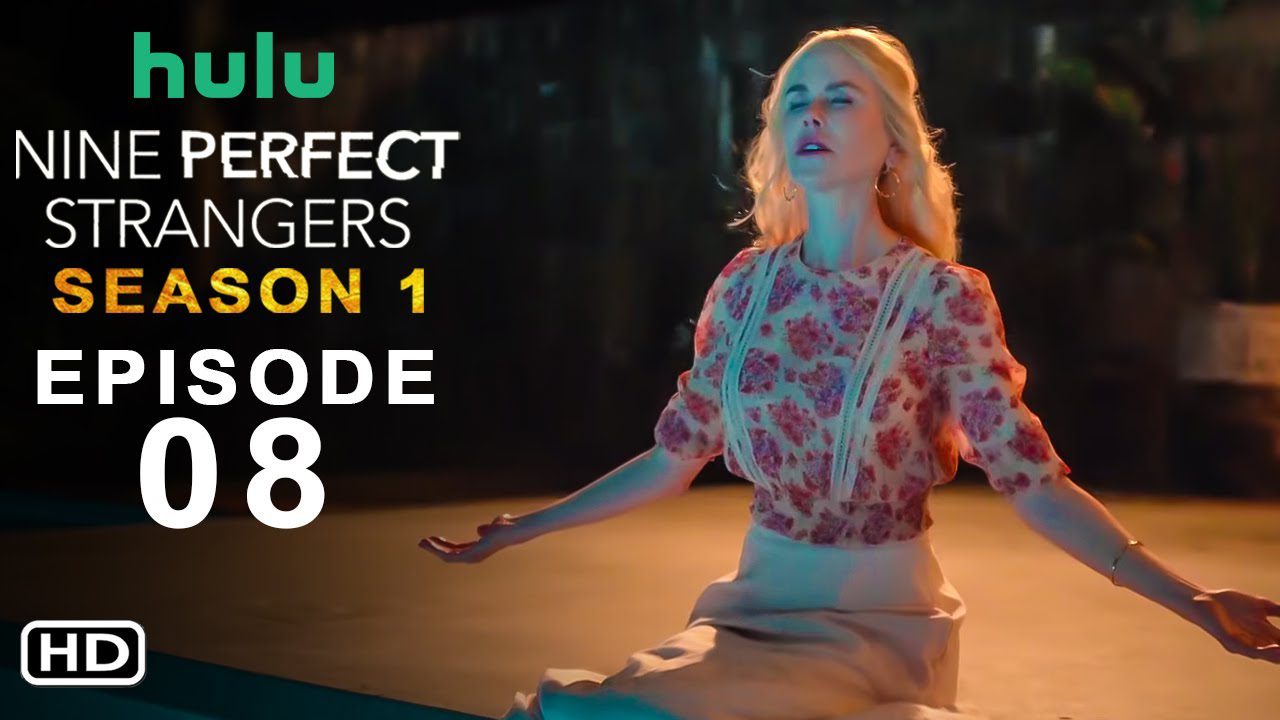 Want to know about Nine Perfect Strangers Season 1 Episode 8? We know all the fans of this series are getting highly curious to watch this new episode. The seventh episode of this series ended on a cliffhanger leaving behind a lot of curiosity amongst the fans. It was such a great episode, and no one was ever expecting such an amazing plot. Now, this episode is eight is going to be the final episode of this season. It is going to end this season, and we are hoping that all the unanswered theories will receive an explanation in this episode.

Nine Perfect Strangers is an American drama mystery series that is a complete thrilling storyline. This series is adapted from a novel with the same name released in 2018. Not only the title of this series contains the word perfect, but also this series is completely perfect in every way. Whether it is the storyline, plot, acting, cinematography, music, editing, everything is just more than perfect. All this has made the watching experience of all the viewers really enjoyable, and everyone had a great time watching it.

Nine Perfect Strangers Season 1 Episode 8 is all set to air on 22 September 2021 and is titled “Ever After.” Jonathan Levine is the director, and David E. Kelley & John-Henry Butterworth are the writers of this episode. Till now, you all might have got familiar with that episode 8 is going to be the last episode. After the release of this episode, season 1 will bid goodbye to all the viewers. But, there is nothing to worry about as this series has received a really great response. Keeping this in mind, the creators are planning some new seasons of this drama series.

Very soon, Gillian Bohrer and Barbara Gibbs, along with Hulu Networks, will announce the new seasons of this series. As soon as the creators announce some new seasons in this series, we will update that here. This episode will air on Hulu, and all the users having a subscription to Hulu can easily stream it on their app and official site. You can even stream this series on Amazon Prime Video. Now, as the last episode of this series is very soon going to hit your screens, so we have got some spoilers from it.

These spoilers will definitely exceed your expectations for the upcoming episode. Hence you should definitely have a look at them. But wait, before sharing the spoilers with your all, we would like to inform you that if you are not interested in the spoilers, then you can definitely skip this part. In this episode, you will witness that it will be the final time for everyone to cross the threshold. They will finally have to face their demons, including Masha. But will they be able to make it to another side? It will be really interesting to watch all this. 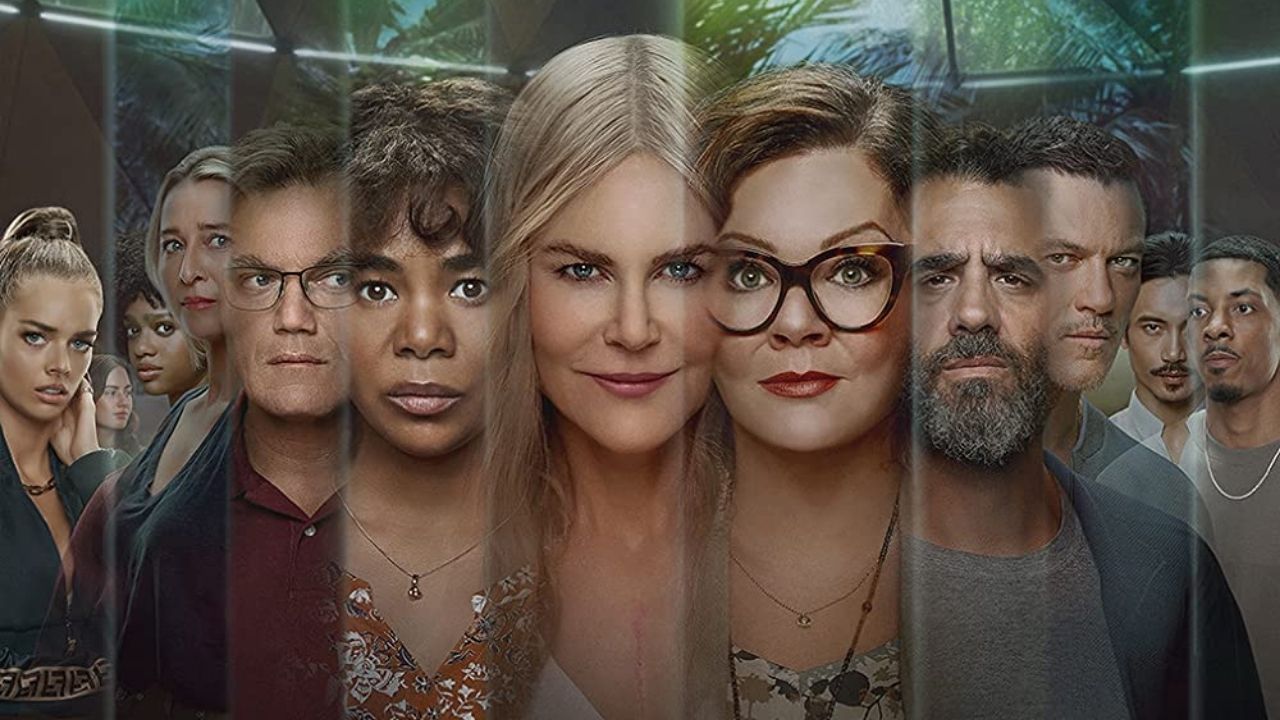 All The Lead Cast Of Nine Perfect Strangers Season 1

This episode was released on 15 September 2021 and was titled “Wheels on the Bus.” Jonathan Levine was the director, and David E. Kelley was the writer of this episode. This episode was completely mind-blowing throughout, and it ended on a cliffhanger leaving behind all the fans highly curious for the new episode. In this episode, pressure on Masha increases even more as she has to juggle the competing needs of her guests. She got stuck between the needs of gusts, discord amongst her staff, and her commitment to healing the Marconi family.

These were some of the major updates about this series that we have gathered till now. We will be back with more exciting updates like these. Till then, stay tuned to this site in order to get entertain with such crazy updates.