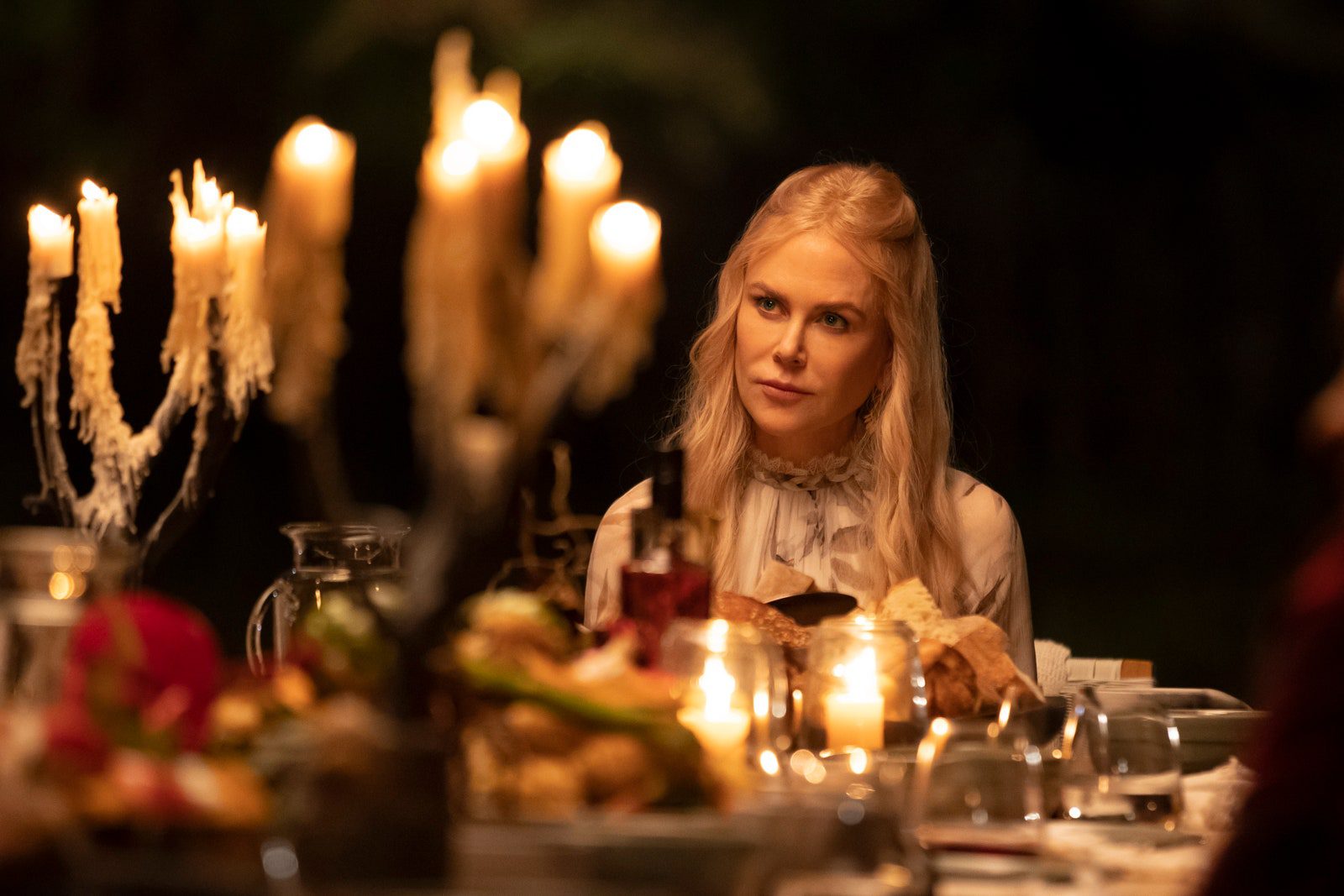 Nine Perfect Strangers Episode 6 Release Date will be covered in this article. Nine Perfect Strangers is an ongoing drama miniseries that has captured our hearts. Based on a famous 2018 novel by Liane Moriarty, Nine Perfect Strangers is a blend of mystery, thrill, and romance. Since the show was announced in May 2019, there was hype about this miniseries. With the release of five amazing episodes, fans are curious to know what will happen in the sixth episode. In half a month, the show has received immense appreciation from viewers across the world. The netizens are keen to review the released episodes before jumping into the new ones.

Moreover, Episode 6 of Nine Perfect Strangers release has become a hot topic of discussion. This episode will witness the developing bonds among the Strangers. Meanwhile, Masha, the mysterious owner of the Tranquillum House, will elevate the level of treatments. On the other hand, John-Henry Butterworth and David E. Kelley have created this American drama. The first episode was released on 18th August 2021. The following paragraphs will discuss the events shown in the fifth episode of Nine Perfect Strangers. Meanwhile, what will happen in episode 6, and when will it release for viewers across the world. 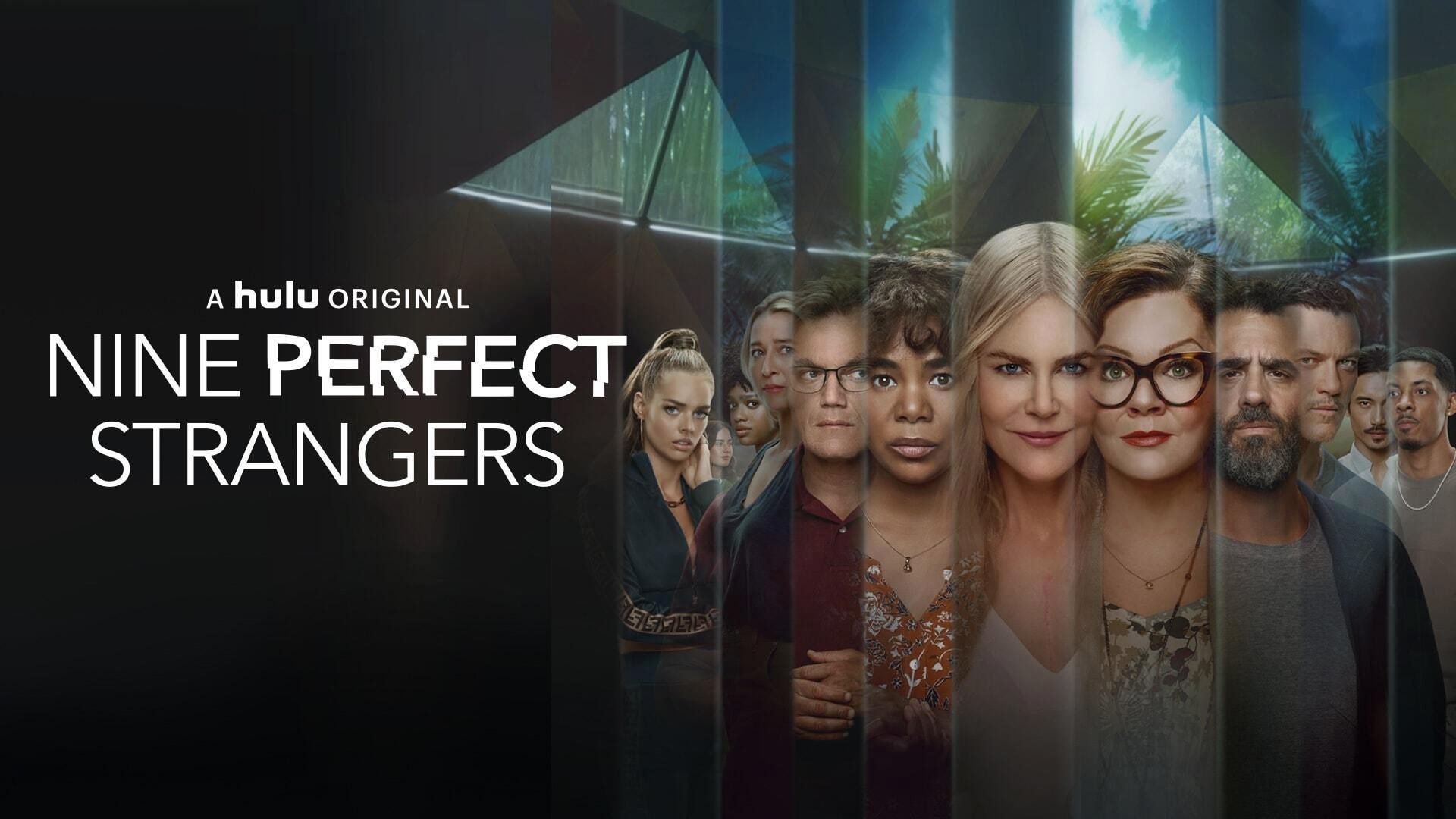 The fifth episode of Nine Perfect Strangers took us to a different level of excitement and suspense. As the title ‘Sweet Surrender’ suggests, the Strangers were seen discussing and resolving issues with each other. Moreover, they went through the traumas and pasts that have haunted them for so long. Among all the guests, Zoe was the most affected one. She happened to visualize Zach everywhere around her.

Even during the birthday celebration, when she raised the toast, Zoe was able to see Zach sitting on the other side of the table. This has created a lot of suspense in the plot as the inclusion of the supernatural and bringing back the dead was not in our minds. Other Strangers dealt with the same sort of fears of their own but were less impactful. Lars went through her dark past of facing heartbreak after her husband informed her of being in a relationship. Similarly, Frances encounters a man in her dreams who first proved to be the perfect one for her. However, later turned out to be mental torture.

He eventually criticized her works and insulted her. The couples of Heather and Napoleon as well as Ben and Jessica, moved ahead in the relationship.  It is not easy for each one of them to overcome their fears and the past that have haunted them for a long time. However, it seems like Masha’s strategies are working positively. On the other hand, “Sweet Surrender” gave a hint of Masha’s past as the owner of Tranquillum House. It will be interesting to see where the story leads on to now after each one of the guests and the owner is somehow haunted by their doings and sufferings of the past.

Nine Perfect Strangers Season 1 Episode 6: When Will It Release?

Nine Perfect Strangers Episode 6 will release on 8th September 2021. It is a weekly airing American drama miniseries. Nine Perfect Strangers is expected to have a total of 8 episodes in its first season. With the release of the final episode in a few weeks, the show is expected to go off-air in the last week of September 2021. As the show is coming near its finale, the climax and suspense are increasing. 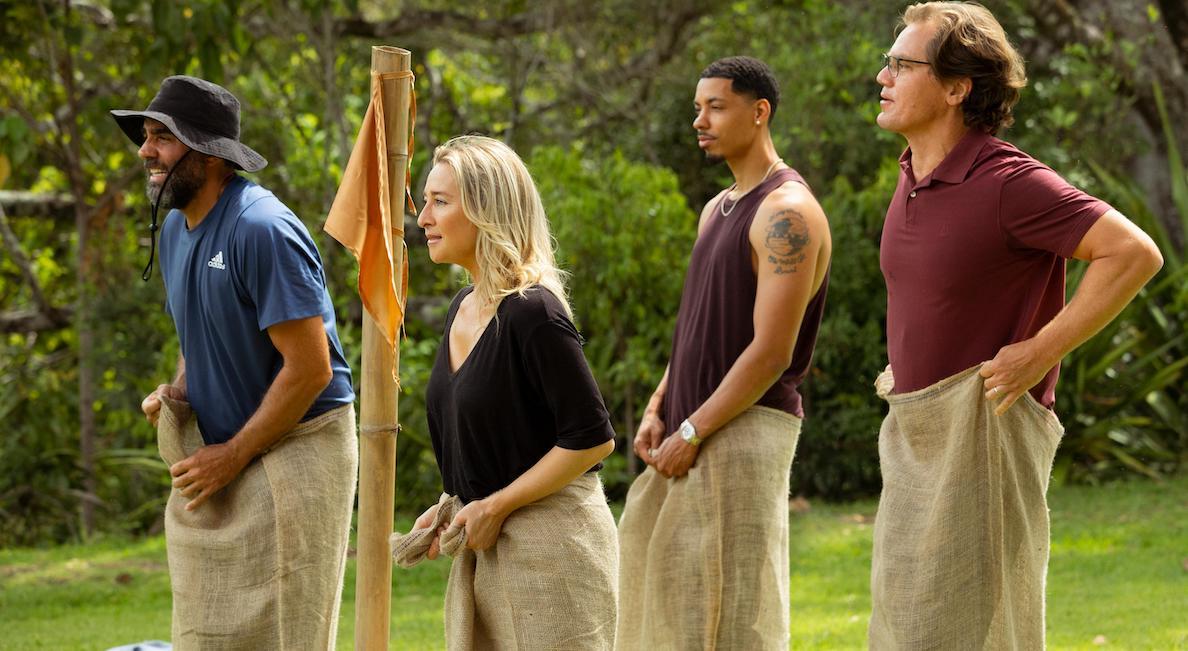 Episode 6 is titled “Motherlode”. This episode is expected to depict a gradual increase in the togetherness between these nine strangers. Moreover, Masha’s past is set to affect her new few steps and tactics differently. In addition to that, Masha had a past that leads her into a legal matter. Therefore, we can expect that her past might affect others indirectly due to her unorthodox treatment ways. It will be an exciting watch indeed. One can watch the next episode, that is Episode 6 of the ongoing drama ‘Nine Perfect Strangers’ on Amazon Prime Video. No wonder the Hulu original series is available for watch over there. Go ahead and binge-watch the series before ‘Motherlode’ arrives the next Wednesday. Till then, stay tuned!

Also Read: What Do We Do In The Dark Season 3 Episode 3 and 4: Release Date & Preview