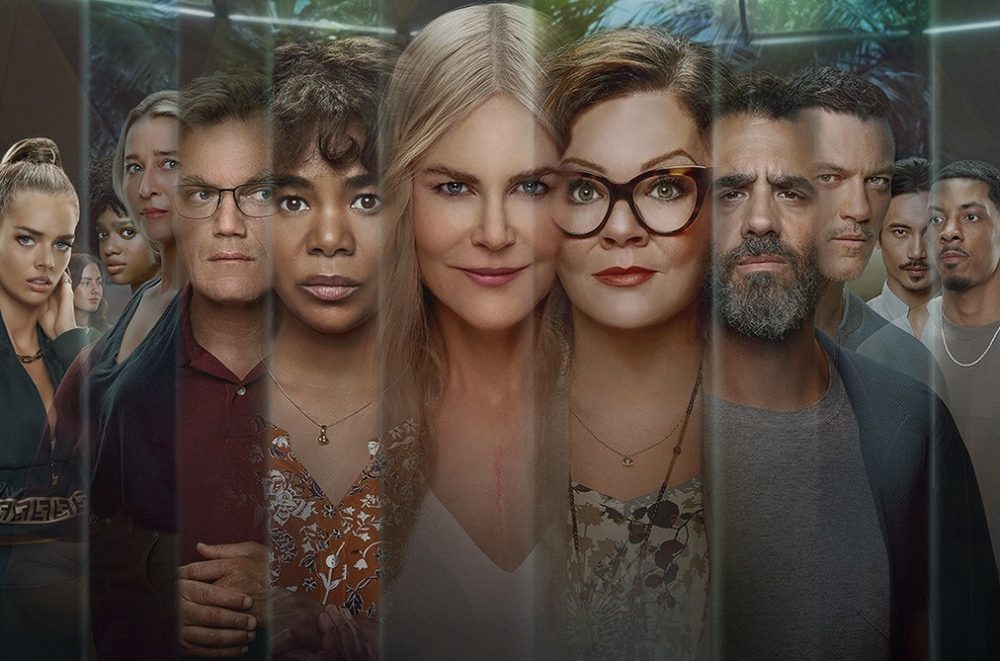 Nine Perfect Strangers is a famous novel by Liane Moriarty. In this article, we have the nine perfect strangers ending explained. More or less, this book has created a stir on the internet since it was first published. It was November 6, 2018, when Liane came out with this book. The Australian author had little idea what the book will lead her to. Luckily, it was good fortune and fame. Nine Perfect Strangers became a New York Times bestseller. And like every other bestseller, this novel had the right to be explained in other media forms as well. Recently, the miniseries adaptation of Nine Perfect Strangers has surfaced on the internet. Since then, it has once again got a spot in the hot topics of discussion.

David E. Kelley has created the miniseries adaptation. John-Henry Butterworth has a significant role in the making of this series. Ever since the show was announced, people were desperate to know the depths of the novel. Moreover, comparisons were made as soon as the series aired on August 18, 2021. It is being premiered on The Walt Disney-owned OTT platform, Hulu. Not only this, but the book’s ending has become a major criterion for comparison. It will be a matter of excitement and enthusiasm for the viewers and the lovers of the book to see what happens towards the end of the miniseries. However, this anticipation has ignited the level of curiosity among the young readers and critics. They need the ending explained. It seems like a proper reason for us to entertain you all. 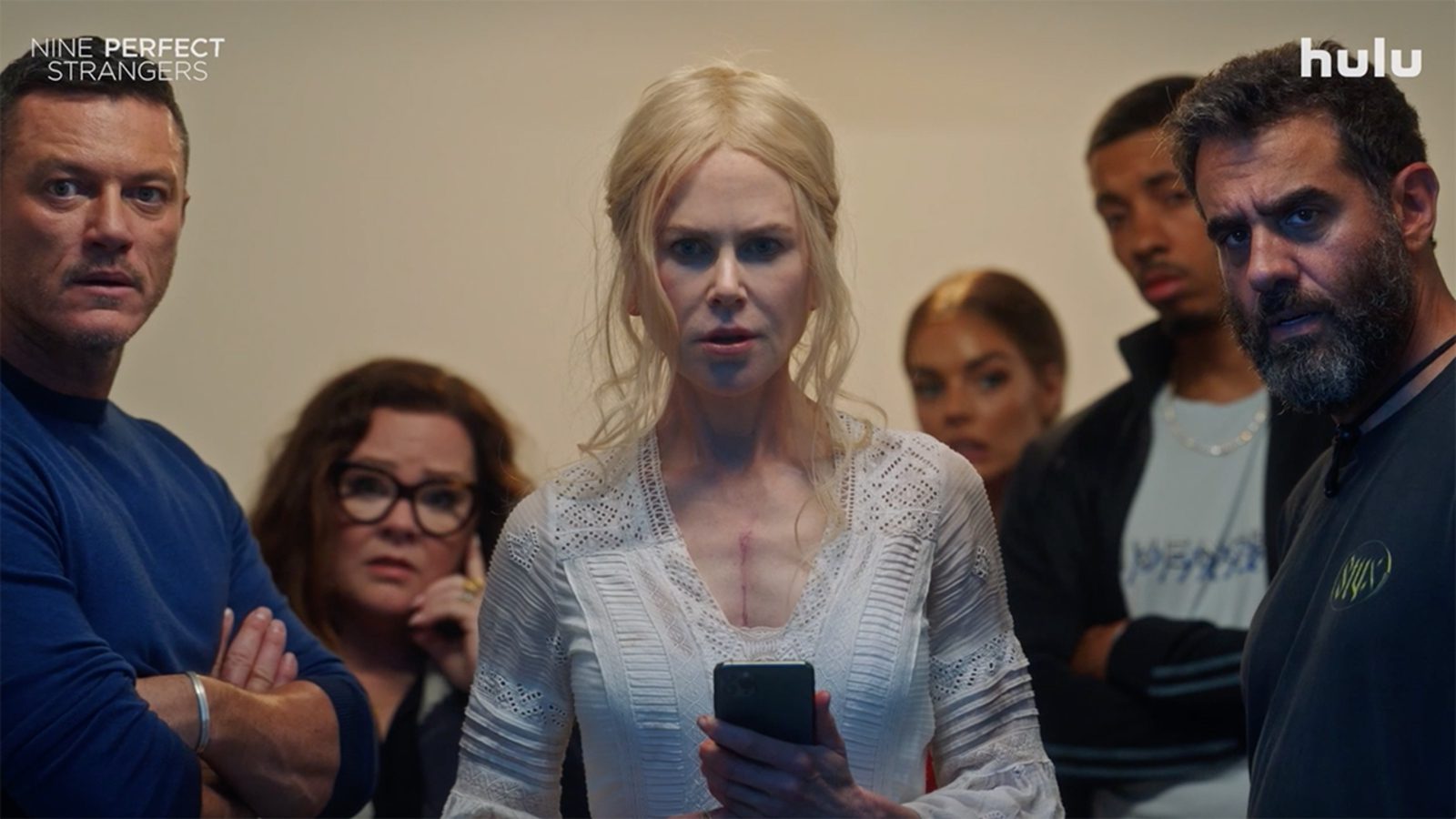 Well, the ending of Nine Perfect Strangers deserves a proper explanation indeed. Owing to the book’s popularity and fame across the globe, the Hulu miniseries is highly hyped. To add a little bit to this anticipation, we are here to explain Nine Perfect Strangers’ ending. It is a story of nine people from different work fields and lives. Frustrated from their daily lives, they decide to opt for a health care session. However, it turns out to be rather a mysterious session. The whole plot revolves around the therapy at the “Tranquillum House”. The events happening during the session are full of suspicion and mystery. Towards the end, these guests figure out that they have been trapped.

Although the owner of the therapy session calls it an important part of the mind and body transformation, these nine people are too scared. Indeed, the ways they were treated and horrified were hostile. Likewise, it led the mysterious owner to prison. However, her ways proved to be of some use. Those nine strangers found their way of happiness. Some got married while some divorced. Some started a new life, and some moved on in their lives from a toxic past. 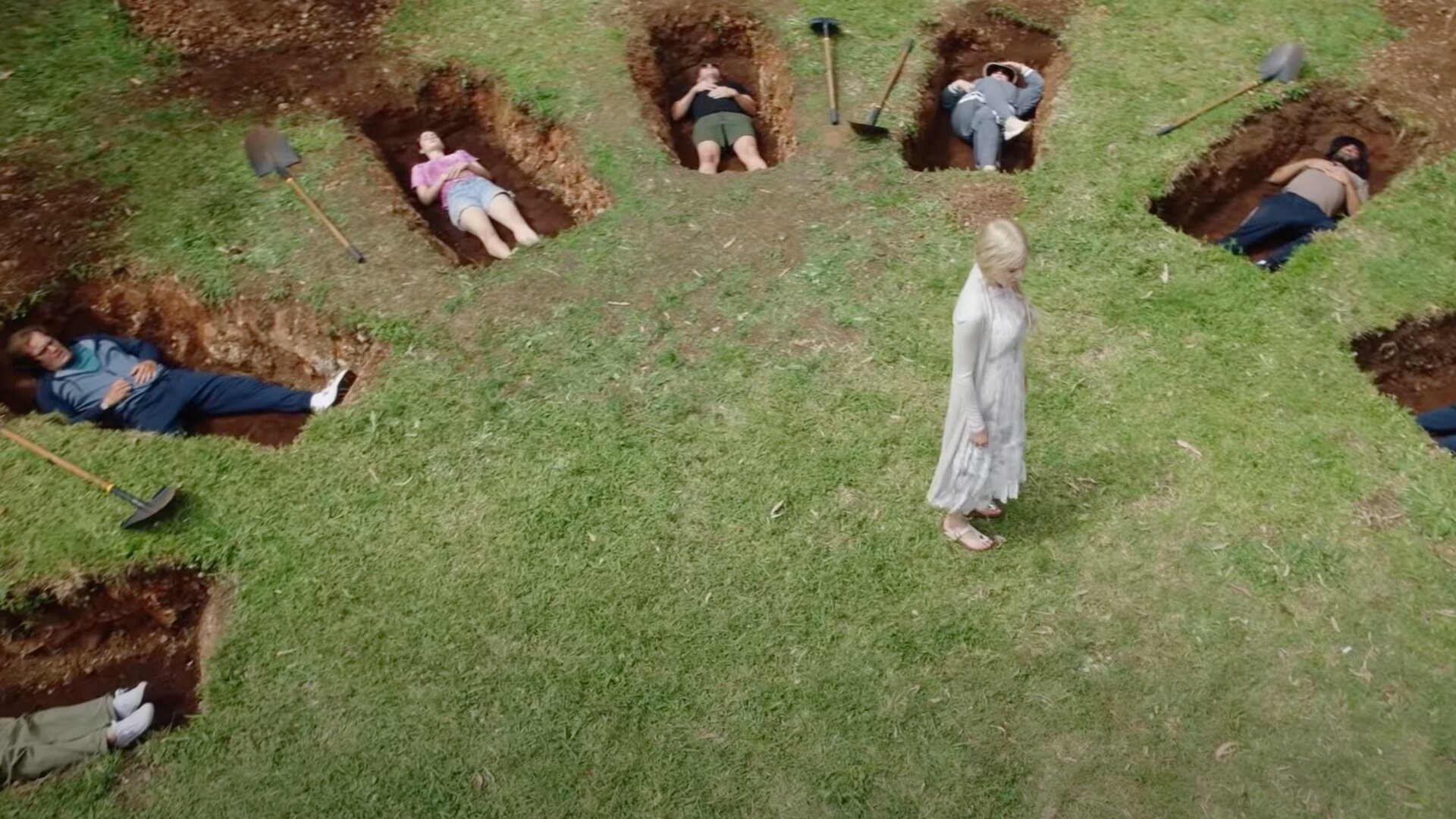 Nine Perfect Strangers have quite a peaceful ending

This clearly shows that the nine strangers were successful in transforming their bodies and mind to use for good. These strangers went ahead to become one of the best parts of each other’s life in merely ten days. This justifies the title itself- Nine ‘Perfect’ Strangers. There is a high possibility of the miniseries growing as big as the book was. The question still lies whether the ending will be the same or we will come across some exciting twist in the ongoing series.

The miniseries is being premiered on Hulu. Ever since the news was out in public for the netizens, there was a ruckus on the internet. A New York Times bestseller being turned into the latest series was indeed big news for the entertainment industry. Jonathan Levine is directing the series. Marco Beltrami and Miles Hankins are responsible for all the music in the short series. Nine Perfect Strangers is expected to have a total of eight episodes. Three episodes were released on August 18, 2021. Meanwhile, the next five episodes will air somewhere in August-September 2021. The first three episodes have proved to be enough to wipe out the floor beneath us. 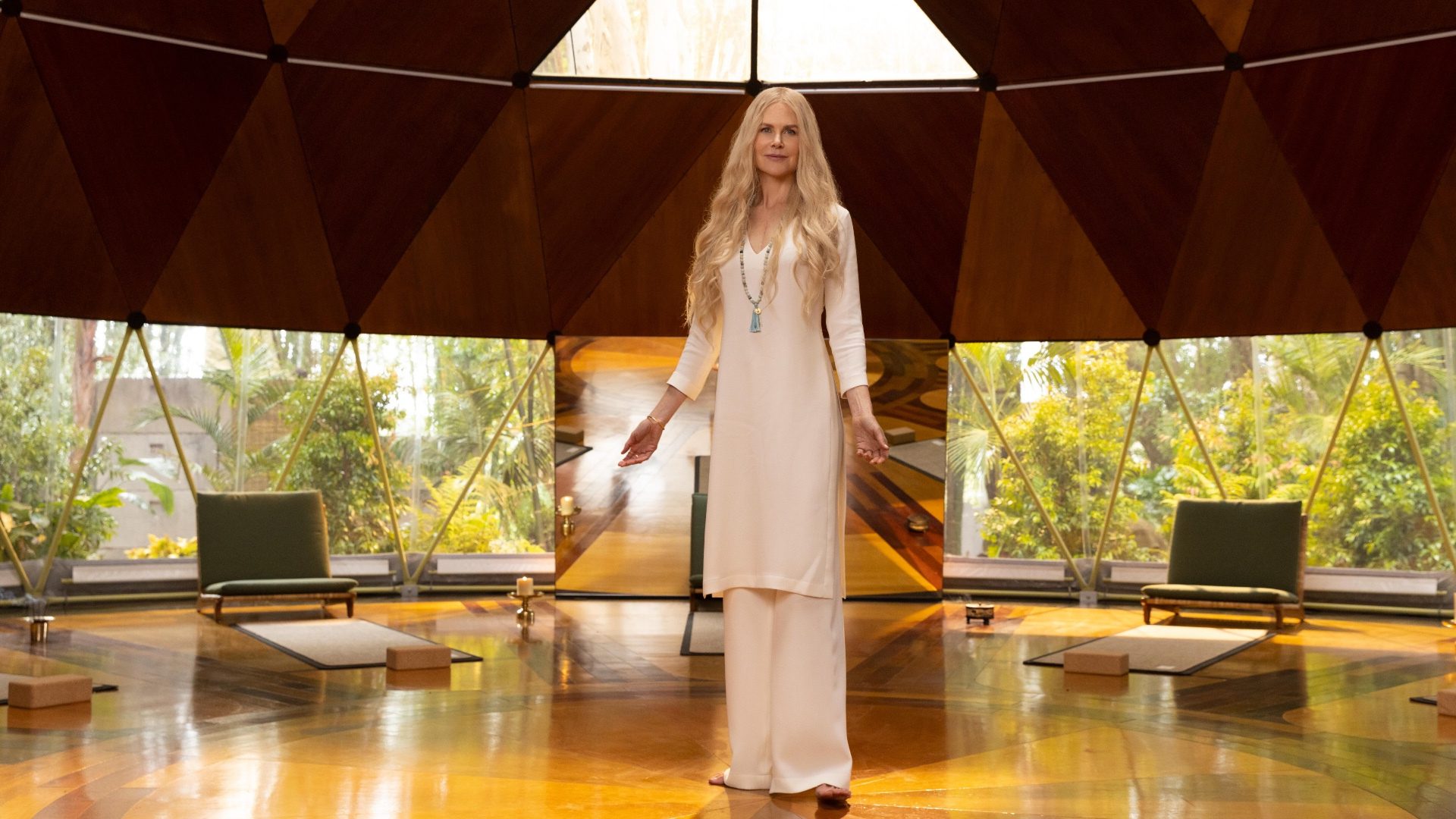 Nine Perfect Strangers had been shot in Australia in August 2020. The first episode was titled “Random Acts of Mayhem,” while the second was called “The Critical Path”. “Earth Day” was the title given to the third episode that came out on Hulu. Nicole Kidman is playing the role of the therapy session club owner, Masha. Some of the nine strangers are being played by Melissa McCarthy, Luke Evans, Asher Keddie, and Regina Hall, among others.