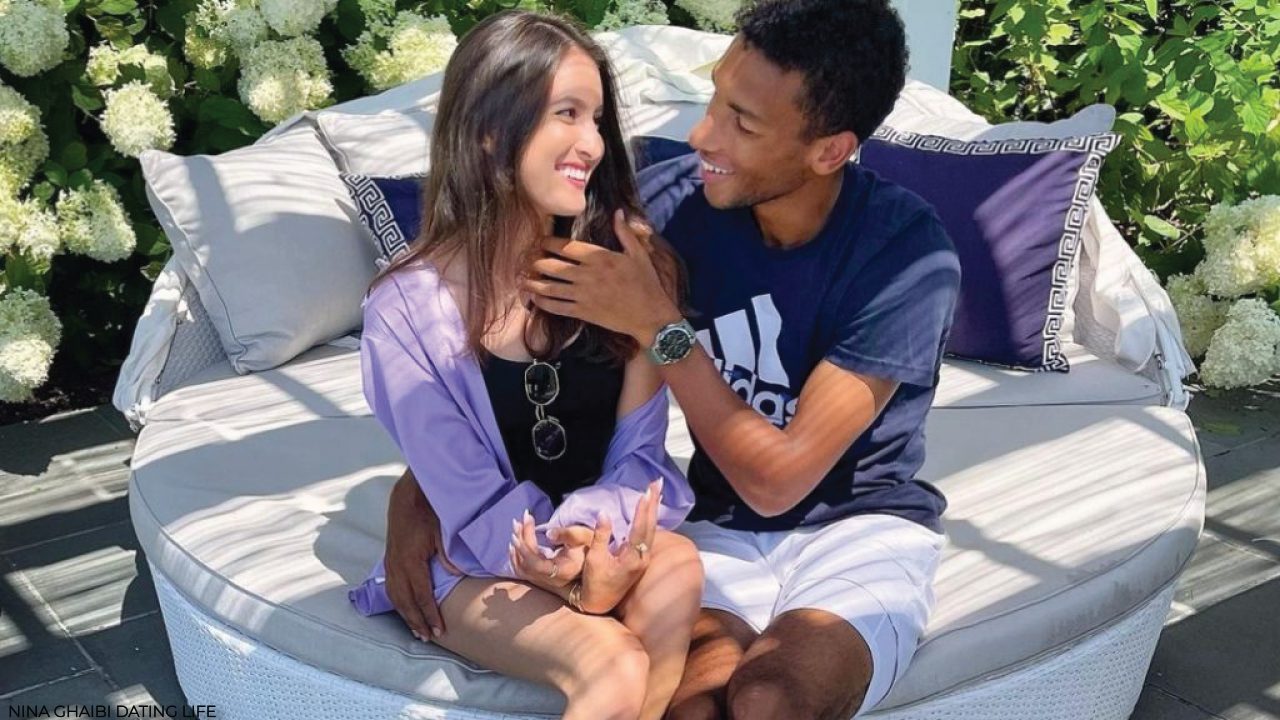 Who is Nina Ghaibi Dating? Before knowing anything further about her relationship, let us first know more about her. So Nina Ghaibi was born on 19th June 2000. She is basically from Croatia, Balkans. As she is not that famous, there’s limited information present about her. But things would change very soon. And this is because of the limelight she is getting as the girlfriend of a famous Canadian professional tennis player.

Naina Ghaibi’s Instagram account is not that famous at present, but it’s gradually catching the attention, all because of her famous boyfriend. Presently, she has more than 6000 followers on Instagram. But this number she changing constantly. Fortunately, in a positive direction. All because of her boyfriend. So, who is Naina Ghaibi dating? What is his name? How long they have been together? Are they dating, or these are just one of those depthless rumors? 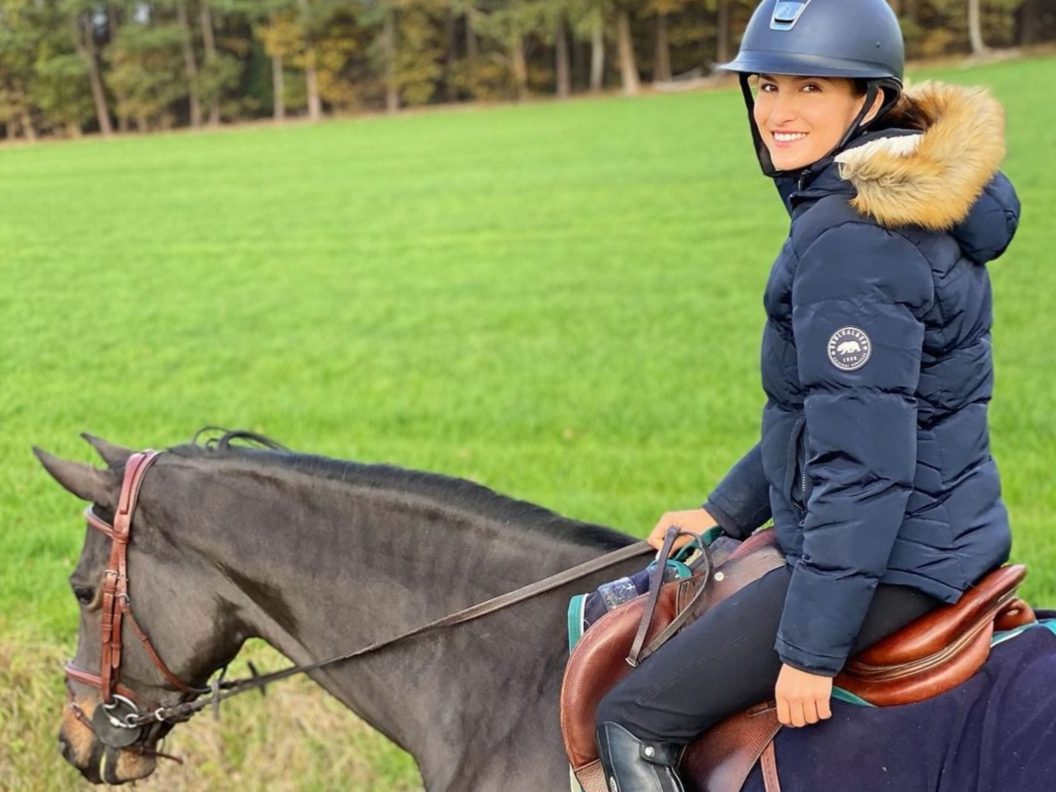 Who is Nina Ghaibi Dating?

Well, reports say that these are not just one of those depthless rumors. Yes, she is seriously dating a famous Canadian professional tennis player. And this is only the reason for her recent fame. So, who is she dating? The name of that lucky personality who is in a relationship with this beautiful sportswoman is- Félix Auger-Aliassime. 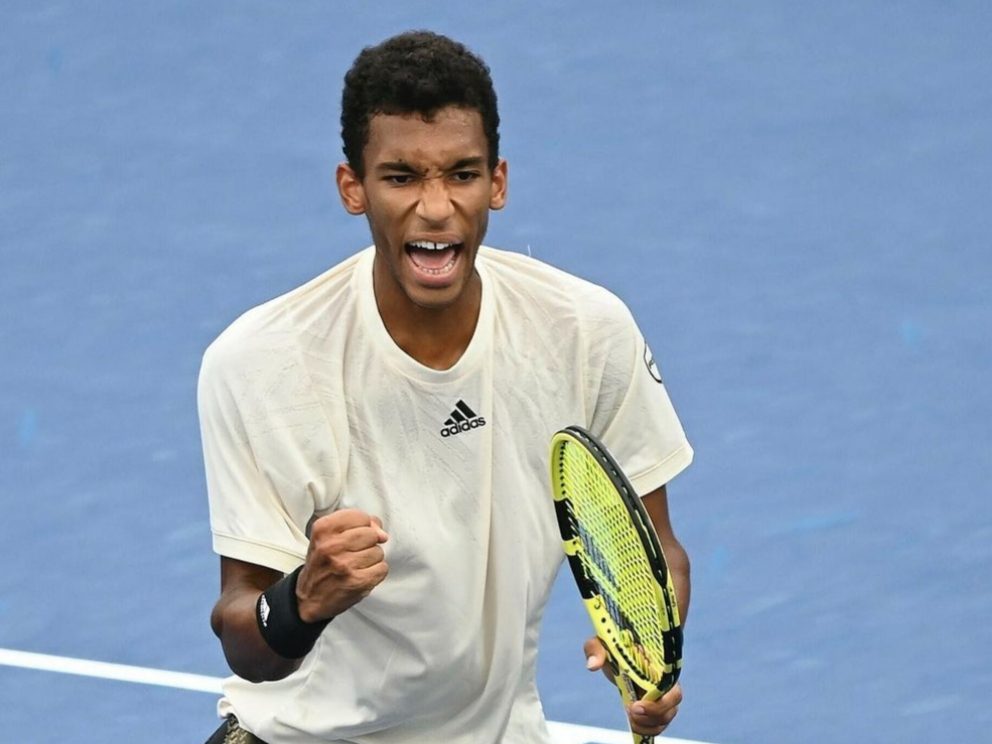 He plays Right-handed. His coaches include Guillaume Marx, Frederic Fontang, and Toni Nadal. According to the records, his prize money includes a total of US$ 3,721,486. At a very young age, he started competing on the professional tour. At the age of 18, on the ATP Tour, he made his top 100 and top 25 debuts. In 2019, he grabbed three ATP finals. In 2020, he targeted three more. And finally, in 2021, he achieved two finals. Out of eight ATP finals, he bagged a total of eight consecutive runner-ups. 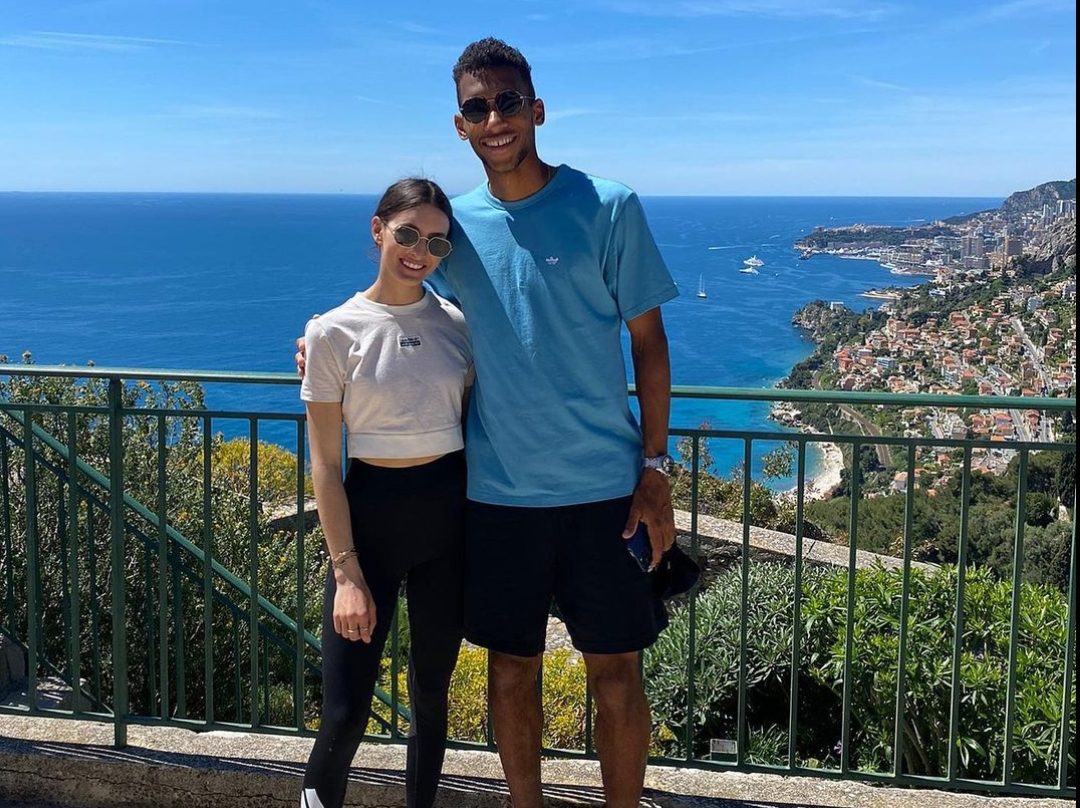 Félix Auger-Aliassime was raised in L’Ancienne-Lorette. His parents are Sam Aliassime and Marie Auger. His father is an immigrant from Togo. And his mother is of French-Canadian descent. He also has an older sister named Malika. She also plays tennis. He started playing tennis when he was a kid of 4 years old. In 2012, under the age 11 to 12 category, he won the Open Super Auray. He has been a member of Tennis Canada’s National Training Centre. Which is in Montreal.

He is an all-court tennis player whose favourite surface is clay. He loves the forehand shot. One of his favourite tournaments is the Rogers Cup. 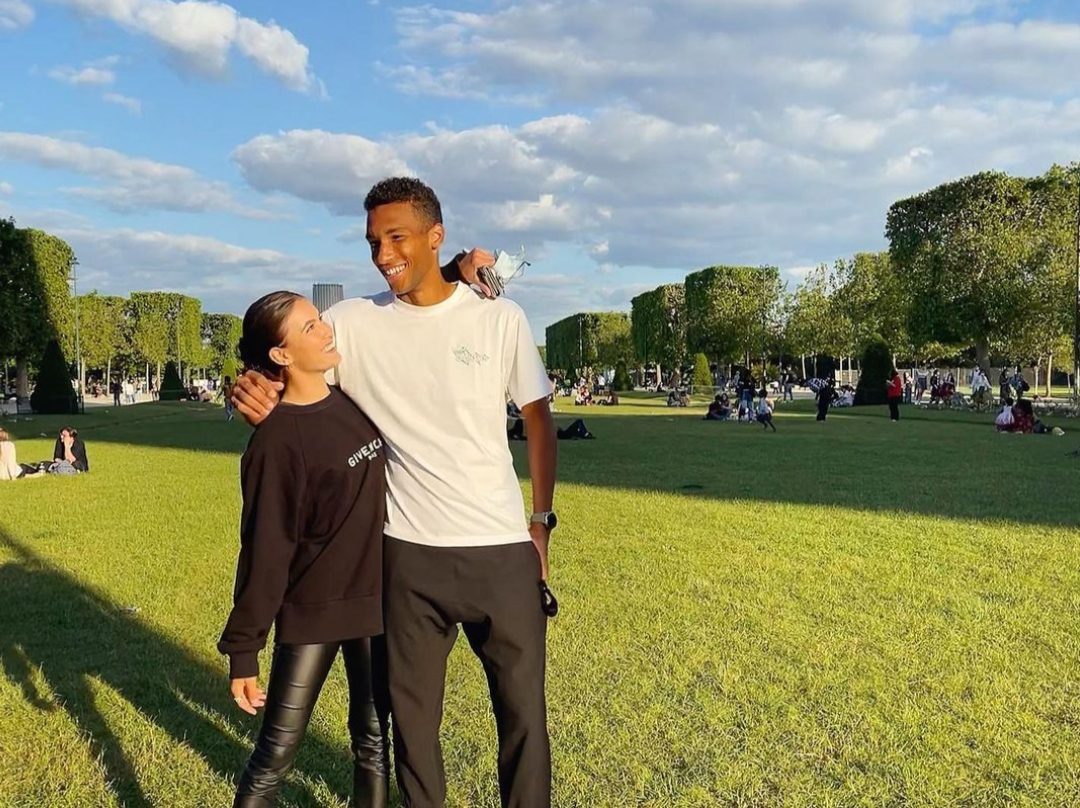 Relationship between Nina Ghaibi and Auger-Aliassime

It would be worth mentioning over here that it is also true that many people comments on their age gap as here the girl is the older one! But together, they are creating a powerful fan base who supports them no matter what! And it is said that if we live in a social world, then we have to be ready to accept both applause as well as boo! So let’s hope all is good for this couple. 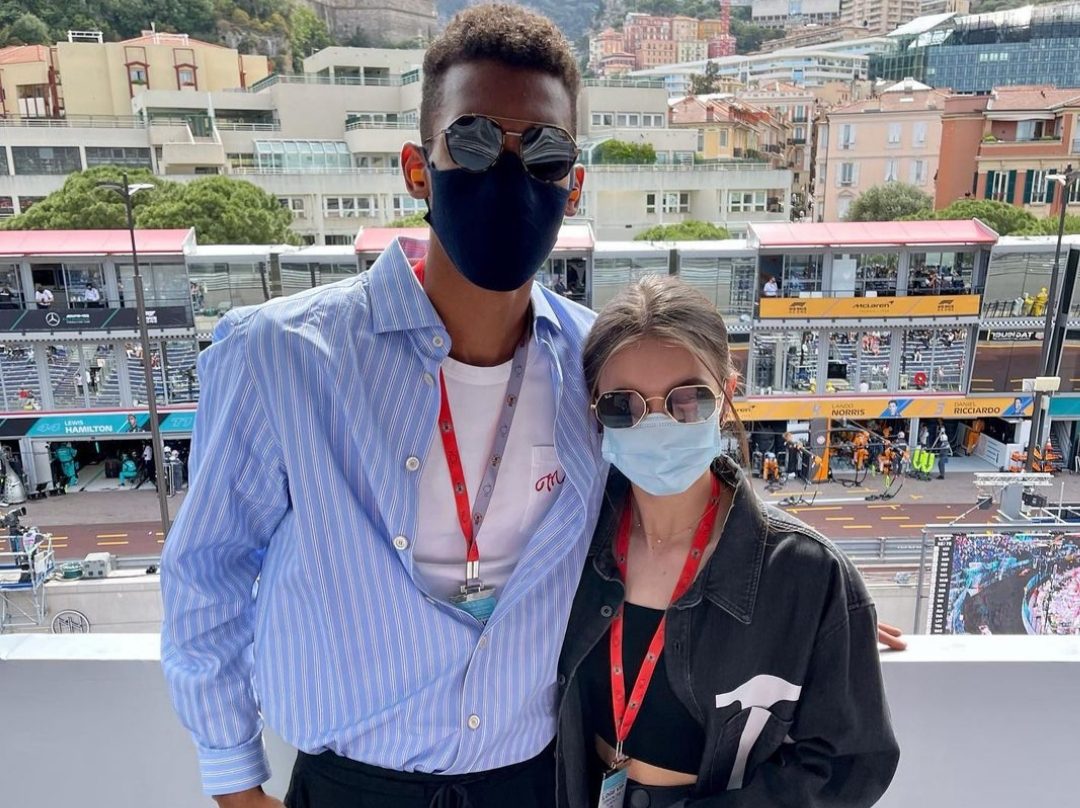