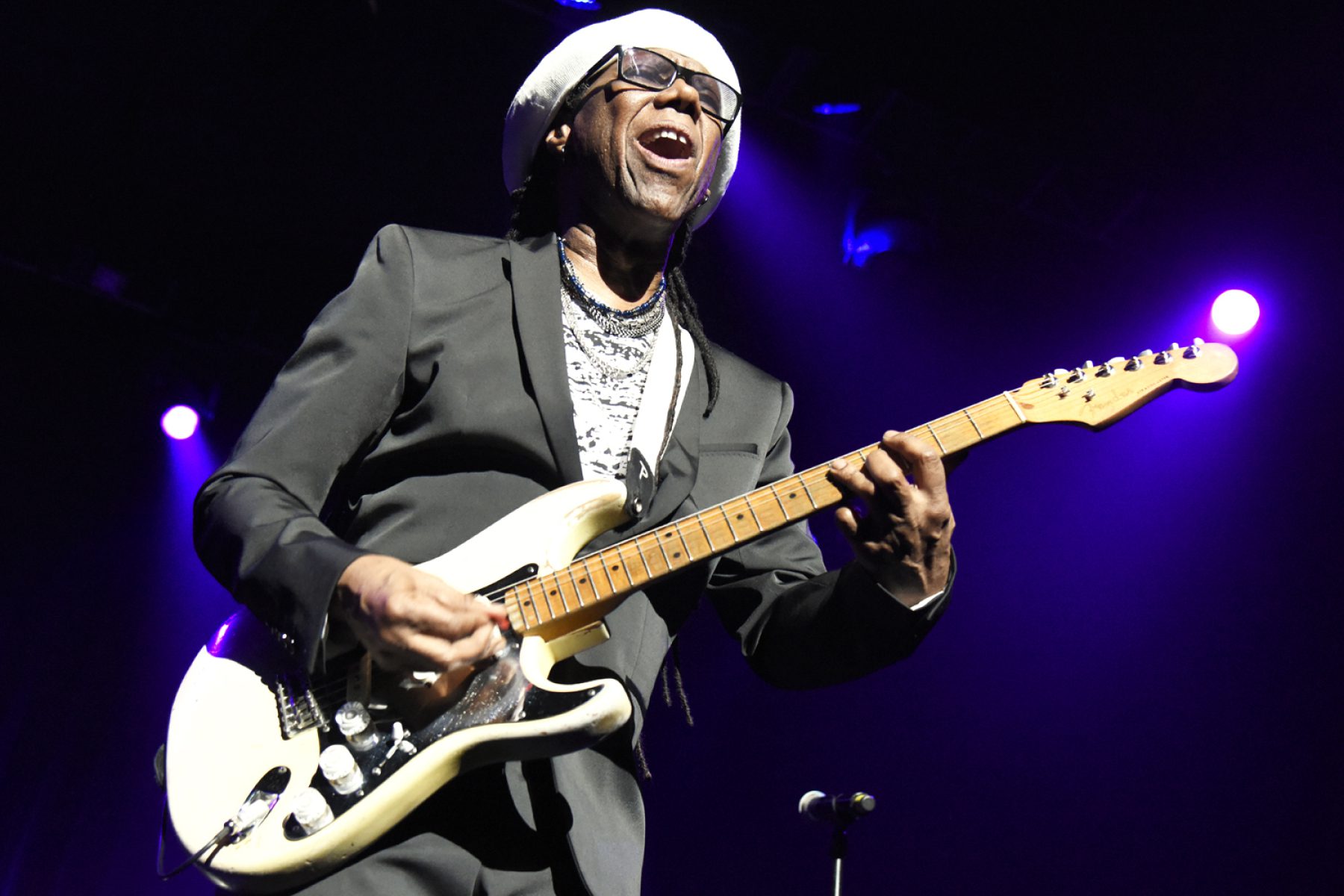 The American producer Nile Rodgers is known more for his philanthropy than for his personal achievements in the field of music, and that’s not to say the man doesn’t have a commendable music career. He has millions and millions of record sales, both solo albums, and collaborated under his belt. Nile’s contribution to music is astronomical, and his net worth is blooming with time. Besides all of his, Nile just happens to donate money worldwide for his humanitarian causes. Rolling Stone describes his legacy spanning far and wide across continents and musical genres.

Nile Rodgers was basically born on September 19, 1952. He began his career by playing the guitar and being an arranger. He also co-founded the band named Chic. He served as the chairman of the Songwriters Hall of Fame. Nile is mostly recognized for his “chucking” guitar style, and the scope of his career is ever-widening with time. Our purpose behind writing his piece was to let our readers know what Nile Rodger’s was up to his year, what he has done thus far, and the contributions he made towards raising funds for the COVID-19 fundraiser for India recently. Please keep reading down below.

It is a well-known fact that Nile makes more in royalties every year than he makes from his album sales. The 68-year-old artist gave the bassist Bernard Edwards his first hits, namely Everybody Dance, Good Times and Le Freak. He has had a major influence on the American hip-hop industry, and his music was especially popular in Latin countries where it was sampled in various ways by major American artists such as Notorious B.I.G., Pitbull, and the actor, Will Smith. 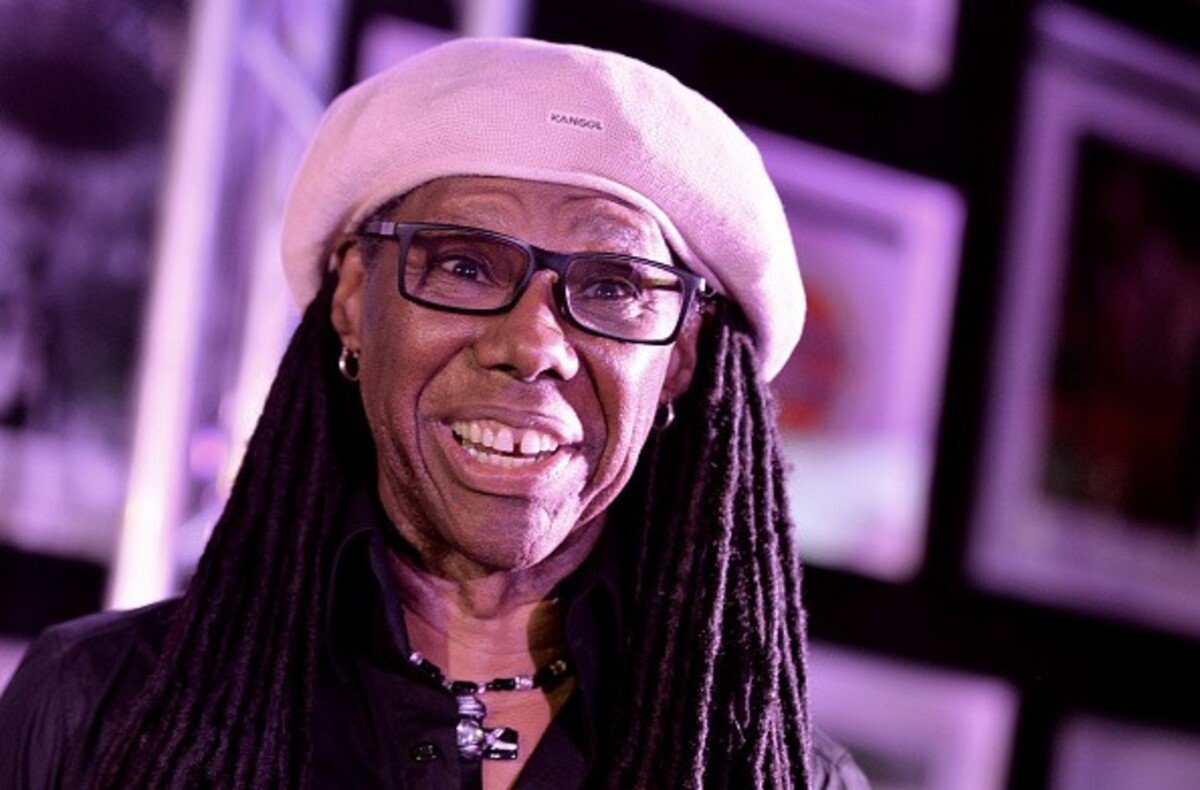 In 1998 Nile Rodgers founded the “Sumthing Else Music Works” label.

In the years to come, especially in the 1980s and 1990s, Nile also became a music producer, and he worked with artists such as Michael Bolton, Diana Ross, David Bowie, and Madonna. Speaking of me artists, Nile has also worked with the likes of Pharrell Williams and Daft Punk. He helped the two collaborators in 2013 to produce the song Get Lucky which then was reported to have sold 9 million copies worldwide and also earned him three Grammys in all.

Nile Rodgers is the proud recipient of several awards, and these include 3 Grammys. Nile was also inducted into the Rock and Roll Hall of Fame. He worked with singers such as Ed Sheeran and Annie Lennox to raise funds for India’s COVID-19 second wave. Nile and Steven Steven Spielberg last Sunday featured the program, “We For India: Saving Lives, Protecting Livelihoods.” It was live-streamed via Facebook at 7.30 pm ET (3 pm BST / 10 am EDT) on Sunday, August 15 – which also happened to be India’s Independence day. Together popular singers of the entrainment industry raised funds to make enough for major coronavirus missions conducted in India. The viewers could donate in real-time and also included other Indian singers such as Annie Lennox’s daughter, and a musician herself, named Lola. The famous Academy Award-winning Indian music artist, A.R. Rahman, was also a part of the fundraiser, and so were India’s major artists such as the actor Saif Ali Khan, and his daughter, filmmaker Karan Johar, actor Anil Kapoor, actress Vidya Balan, comedian Jhonny Lever and so on.

Also Read: Nelly Korda Net Worth: How Much Does the Olympic Medalist Earn?

The producer, songwriter, singer, and philanthropist is reported to have a net worth of $100 million. He is a well-known figure of American music, and his records have collectively sold more than 500 million units worldwide! His contribution to the world of music is often termed astounding, and with time, he has only honed his craft, Nile Rodgers’s keeps collaborating with other major artists of the American music industry and has also worked on many albums with them. 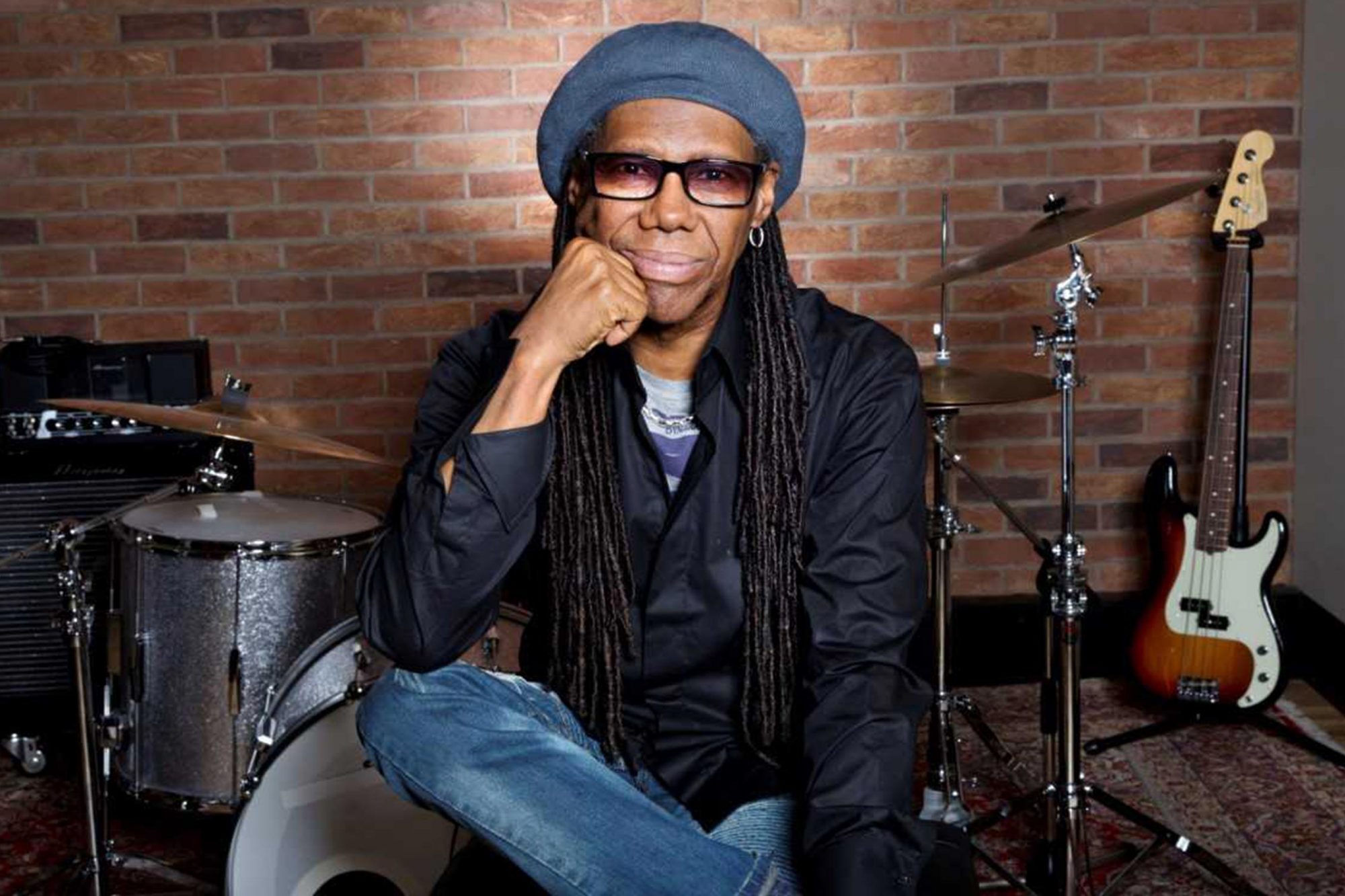 Nile Rodgers is worth $100 million.

In addition to all his achievements, Nile has also been credited with the record sales of his albums. It is a well-known record in the music industry that Nile’s various on numerous singles that have sold more than 75 million units worldwide. With all of these achievements, one can safely say Nile’s net worth is something well deserved.