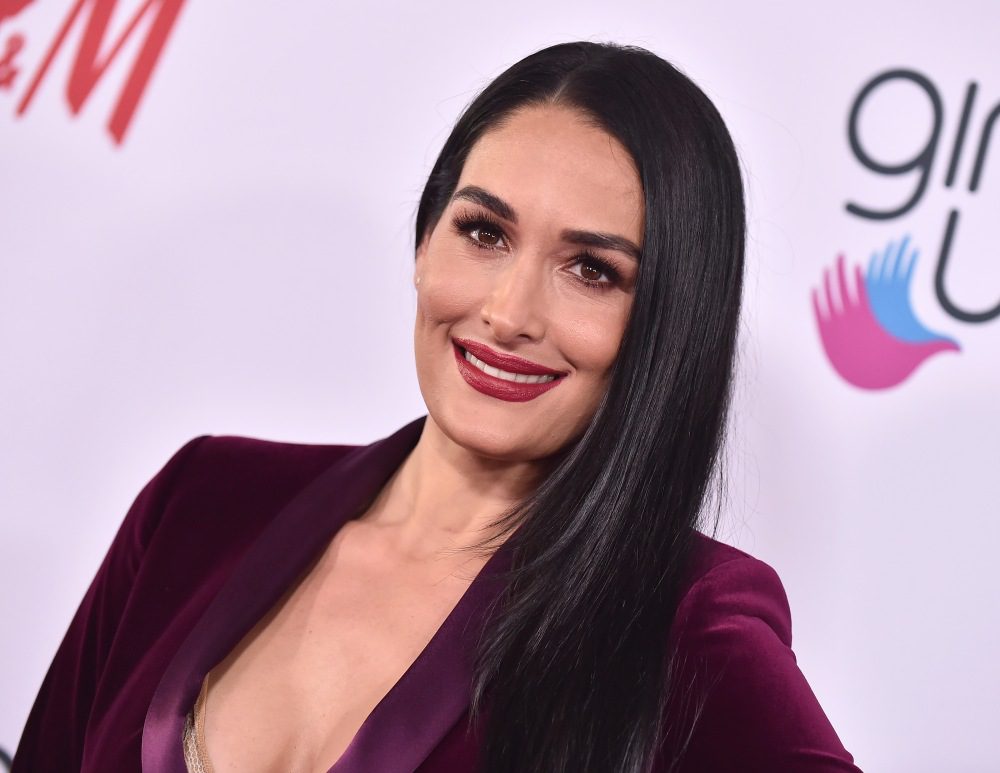 Stephanie Nicole Gracia-Colace is an American television show personality, entrepreneur, and retired professional wrestler. She is known by her WWE ring name Nikki Bella. She was born in San Diego California coma and was raised in Scottsdale, Arizona. Her parents, Jon Gracia and Kathy Colace are of Mexican and Italian descent. She has a twin sister named Brianna. Both the twin sisters appeared in WWE s a named The Bella Twins.

Nicole and her sister were a sign to a contract with her sister by World Wrestling Entertainment (WWE) in 2007 as the Bella Twins. The Bella Twins debuted in November 2008 on the FCW house show. They are working as a duo from 2008 to the present. In 2020 it was announced that the Bella sisters will be inducted into the WWE Hall of fame. Bella is a two-time WWE Divas champion. Her second reign is recognized as the longest in the title’s history at 301 days.

Nikki has also starred in several films and television shows. How works include, Confessions of a Womanizer, where she played Erica in 2014. She starred .in several TV shows over the years. Like, meet my folks in 2002-2003, Ridiculousness in 2012 total Divas in 2013 to 2019 site in 2014, Unfiltered with Renee Young in 2015, total Bellas in 2016 to present our dancing with the stars in 2017 coma celebrity Ninja Warrior, drop the mic and miss and Mrs in 2018 and celebrity call center in 2020. Nikki also appeared in several music videos like the right side of the bed in 2004 Nana in 2014 and Hollywood in 2017. Nikki has made a prominent place industry. Let’s know what’s Nikki Bella’s Net Worth is.

Nikki Bella has a total net worth of 8 million dollars. Her main source of wealth is total Bellas, Total Divas, Royalties from WWE. Bella also does different brand endorsements like Total Bellas, Bella Radici, Nicole+Breeze, Birdfree. Nikki Bella’s endorsements can also add to her net worth.

Both the sisters Nikki and Brie are now retired from wrestling. Sisters continue their entrepreneurial ventures with their brand of Birdiebee apparel line and Belle Radici line. Bella has on this net worth with all her hard work and can be attributed to her endeavors with W.W.E. She is currently retired and running her family business with her twin sister Brie.

Nikki Bella retired from professional wrestling on March 24th, 2019. She continues to be a successful actor, model, and entrepreneur. Currently, she is a star of E!’s hit reality shows Total Bellas, and Total Divas.

Other than wrestling, Nikki has appeared in numerous films and television series. The Bella sisters also have their own YouTube channel and clothing lines too! The twins have also launched their podcast.

Bella was Rand number one in pro wrestling illustrate its female fifty in 2015. She was named Diva of the year by Rolling Stone in the same year. she also won the award for choice female athlete alongside her sister at Teem Choice Award in 2016.

Bella sisters, The twins only had to wait for one more year before they were assigned to WWE in 2007. “The Bella Twins” Nikki and Brie made their debut in Florida championship Wrestling (FCW). During this time, Nikki also competed in bikini contests. Her sister, bride debuted in SmackDown in 2008 before Nikki. later, Nicki was introduced and the sisters started playing as a duo.

Once in an interview, Nikki told that she got married at the age of 20 to her high school sweetheart. The former couple tied the knot in Vegas Wedding Chapel and split after three years of their marriage. She said during Total Divas “I know this was a huge mistake how can I get out of it, I couldn’t and I tried to forget about it.”

In 2008, Nikki dated Dolph Ziggler. But, Dolph and Nikki split for some reason. In 2015, Dolph made an appearance in Total Divas and tried to win Nikki back, but she was dating John Cena at the time. So nothing came out of him confessing feelings for her. In 2012 he started dating John Cena. It all started when John. But the sweet-looking couple called it quits in 2018. The reason behind their split is unknown.

Nikki started dating Artem Chigvinstev in 2019. They met each other during Dancing With The Stars. They were partners in the show. Artem and Nikki didn’t date until 2019 as Nikki was in a relationship with John. Later they announced their engagement and expecting their baby number 1. So, currently, Nikki is dating Artem Chigvinstev please confirm pregnant with their first baby. 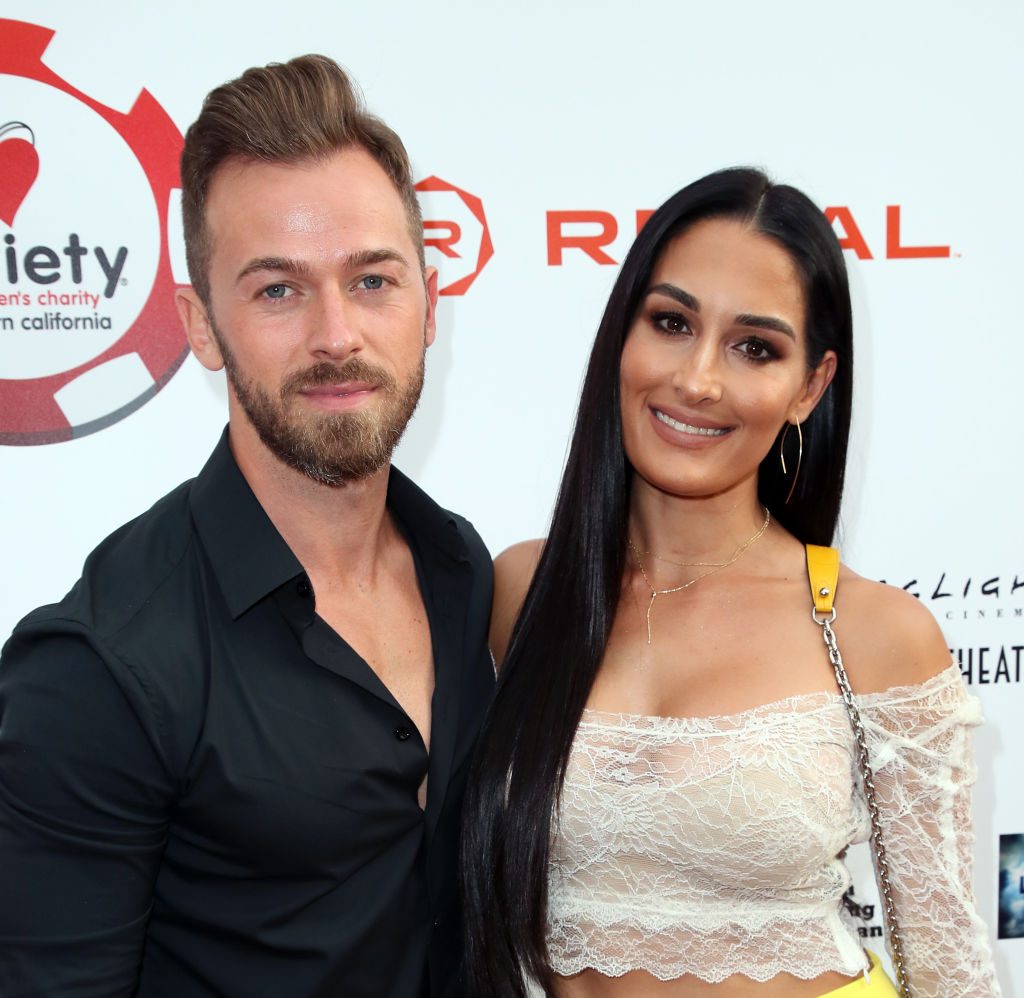 Also read: John Cena Girlfriend: Who is the WWE Superstar Dating in 2021?