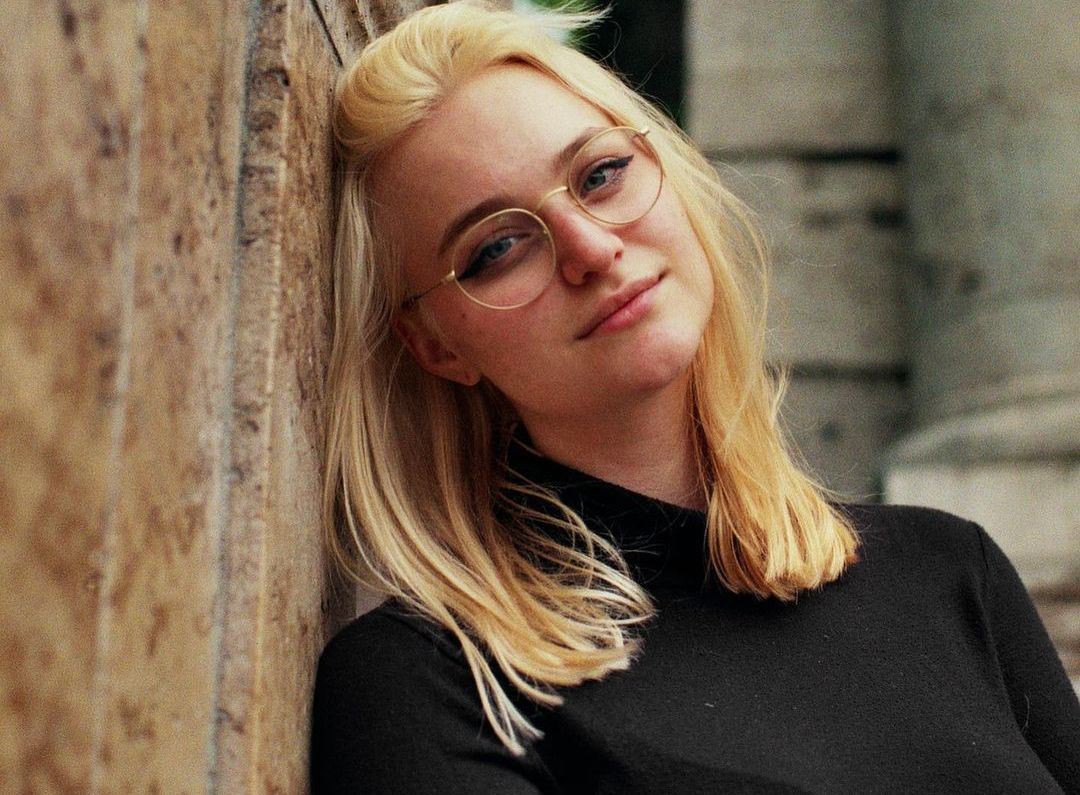 Niki Nihachu or Niki has herself pretty popular among the fans on YouTube by uploading regular videos. The young digital content creator belongs to Brighton, located in London. It was just last year when the pandemic hit all of us that there was a sudden rise in the usage of media platforms such as YouTube as well as TikTok and Instagram. Now, it was the same for Niki, who signed up for YouTube. She joined the platform on the 3rd of April 2020.

Niki was born on the 3rd of November 2001, thus making her 19 years in age right now. The young YouTuber hails from Germany. She is also a streamer on Twitch and is widely known for her content on gaming as well as just video blogs. All this while, on her gaming channel, we always witness Niki giving us the gaming content. Her upbringing has happened in a lot of countries. She has previously lived in Spain as well as Sweden and Switzerland and Austria.

Niki also is fluent in languages such as German and English along with Spanish. During one of her videos, Niki mentioned to her fans that she is bisexual. Other information about her includes has two stepbrothers. As of right now, she is currently residing in Brighton, located in England. She has a cat named Zuko, who also has been featured on her channel plenty of times. Her roommate’s name is Rihanna, who also has a cat named Toph as well as a ferret named Pooh Bear.

One time, while having a brief revealing session with her fans on Twitter. Here, she mentioned that Niki has been suffering from anorexia or better known as an eating disorder in layman terms. She says it has been a part of her since always. Previously, before rising to fame on her own channel, we used to see Niki as a member of the Love or Host show on Twitch. This reality series was hosted by Austin Show. This program was all about an influencer coming on the set and eliminating people based on what they feel like. Later, Austin is the one who reveals if they have picked up the host. This means that even the selected contestant did not have any interest in the influencer.

On the other hand, we have love which means that the contestant was interested in the given influencer. Now, here is the part where all you Niki fans should give the most attention. Love or Host has seen some notable influencers on their platforms such as Jschaltt as well as Quality and GeorgeNotFound. The most popular one in this situation is Wilbur Soot. If you guys are interested in the dating life of Niki right now, then here we have mentioned all the necessary information for you.

First of all, it should be kept in mind that Soot came onto the show and eliminated every member present except Niki. Later, it was established that even Niki is interested in Wilbur. Since that point in time, the two have grown immense bonding for each other. They are good friends and even have developed mutuals in a short span of time. Now, every fan of theirs saw Niki declaring Love for Wilbur at the show. Despite that, the two have clearly stated among the followers that they are just friends.

Now, Wilbur Soot himself is one of the very successful YouTube creators as well as an English Twitch streamer. His main genre is gaming content, and he is even successful with more than 1.42 million followers on his platform. He used to be the leader of the editorial team at the Soot House, which happens to be an editorial group. After matching on Rajchhelor, we have seen Niki and Wilbur having multiple collaborations on their YouTube Channels. The two have even shared a lot of cute moments on the internet while doing so. Back in March 2020, Wilbur even assisted Niki on a trip to her home in Germany. Even Niki is unclear regarding her relationship with Wilbur and says that she does not know what the state they are currently in right now is.

Also read: Who is Cody Bellinger Dating? Personal Life of the Dodgers Star