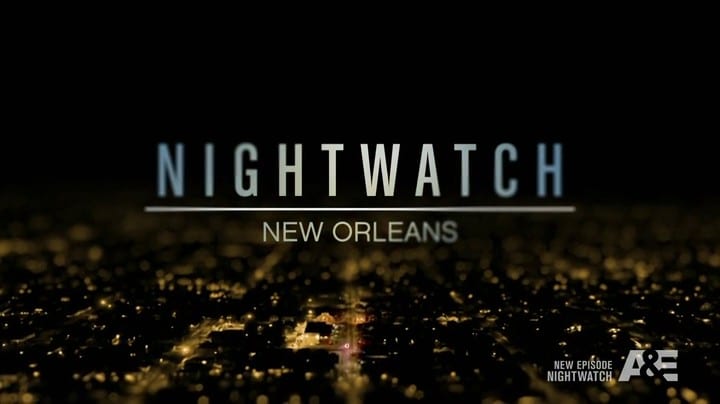 Nightwatch Season 5 Episode 6 will be all about EMT brothers and sisters standing up with each other. One of the EMT’s technicians is in an emergency and needs as many arms as possible. Furthermore, the A&E recently focused on a number of variety of cases that we could witness at night. Responding to the situations, the officers were all great. Jay and Shaq took the first call of treating a man with a shot and talk to a woman suffering from Partum depression later. Titus and Joe helped an injured woman and an overly drunk man. Lt. Holly looks after a choked person as well as a stabbed woman.

Also in action, David and Mac responded to a woman who fell from the floor and stayed there for two days. Lindsay and Janette helped a woman with possible overdoes and quite high blood pressure. The show quiet kept us on the edge of our seats. Now its be worth watching after attending help to so many citizens, how the EMTs will stand for their own too. So let’s take a look at everything that happened recently on the reality show and what we can expect from the upcoming Nightwatch Season 5 Episode 6

Last time on Nightwatch, the episode opened up with Jay and Shaq responding to a gunshot call. The man got shot on the leg and hand. The only thing that concerns Shaq is the bullet reaching the man’s bone. Jay checked on his pulse, and upon realizing he is 54, Jay feels it a little. He believes it could have been his father or grandfather. The man stands as an example for the people living in New Orleans who survive the worst. On the other side, Titus and Joe respond to a call of a woman who got a gaming machine that fell on her. She is in pain and needs to be taken to the hospital.

The 911 center receives a call about a man choking, and Lt. Holly is assigned to look at it. The Lieutenant explains how the situation could get worse and reaches the location on time. The man is choking on a steak and is completely unresponsive. Lt. Holly states the person has full airway obstruction. Holly uses the video laryngoscope and pulls out the thing choking him. She saves him but to take the other piece out, he is taken to the hospital. 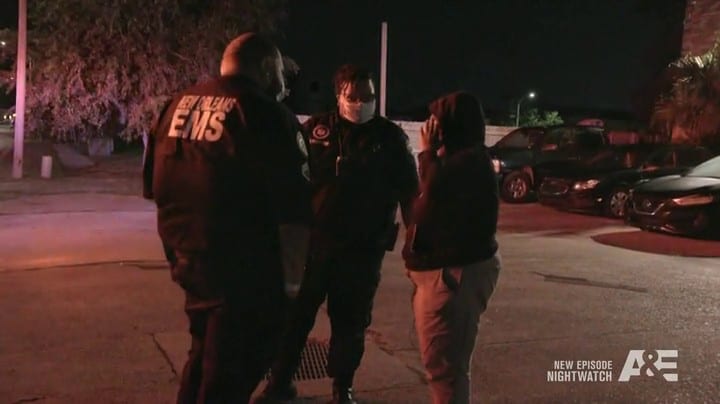 David and Mac respond to a call where a woman fell yesterday and is still alive,  breathing, and hurt. They get the help of the backup to break inside the house. They break in to find an elderly woman who fell for 2 days with no help. David and Mac be sweet to women and check on her muscles. Thus, taken to the hospital. Shaq and Jay answer to a woman suffering from Partum depression. They talk to her about not giving up and the chest pain she is going through.

Lindsay and Janette have a fun little convo before receiving a call for a 42-year-old with a possible overdose. The team checks on women’s blood pressure to be high. Plus she is acting bizarre. The women’s heart rate is high. The woman is at risk of sudden cardiac arrest. Lindsay gives her Narcan to improve her respiration. 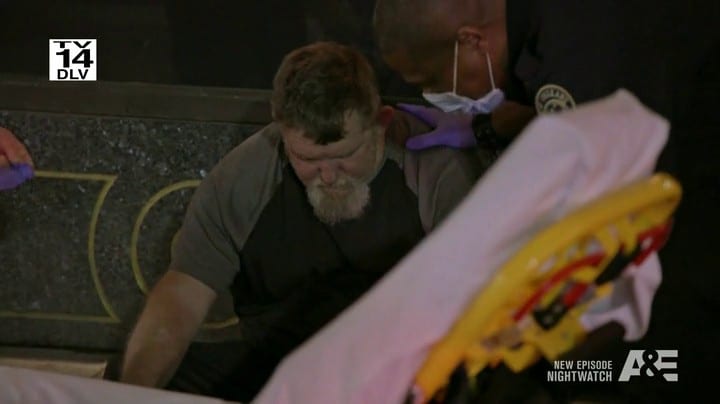 Lt. Holly receives a call on a stabbed woman. She reaches on time. The first thing Lieutenant is going for is a Trauma assessment. Now the goal is to take her to the Trauma center. Lindsay and Janette reach back to the HQ. Take out the masks for relief. Suddenly, David and Mac scare Lindsay off. Titus and Joe respond to a 51-year-old possibly intoxicated. The man seems like he is only drunk. It’s just he had too much that’s all.

Nightwatch Season 5 Episode 6 is releasing on 6 May 2021. The episode will air on its regular timeslot of 10 pm ET/PT on A&E. It will also be available to stream on A&E TV’s official website. Furthermore, you can also buy Nightwatch Season 5 Episode 6 on video-on-demand services of Amazon Prime Video, Microsoft Store, Google Play Movies & TV, VUDU, and iTunes. Although there is no official promo for the episode, check out the trailer of the sixth season of Nightwatch below with a preview breakdown for episode 6.

Nightwatch Season 5 Episode 6 is titled “Circle of Life”. The official synopsis of the episode tells about a family emergency. This time for the EMT side. One of the EMT’s technicians is preparing for childbirth. The other EMT members will be circling up to help their partner out. Furthermore, much like the episode’s format, we will probably take a look at few more cases of help needed throughout the city of New Orleans.