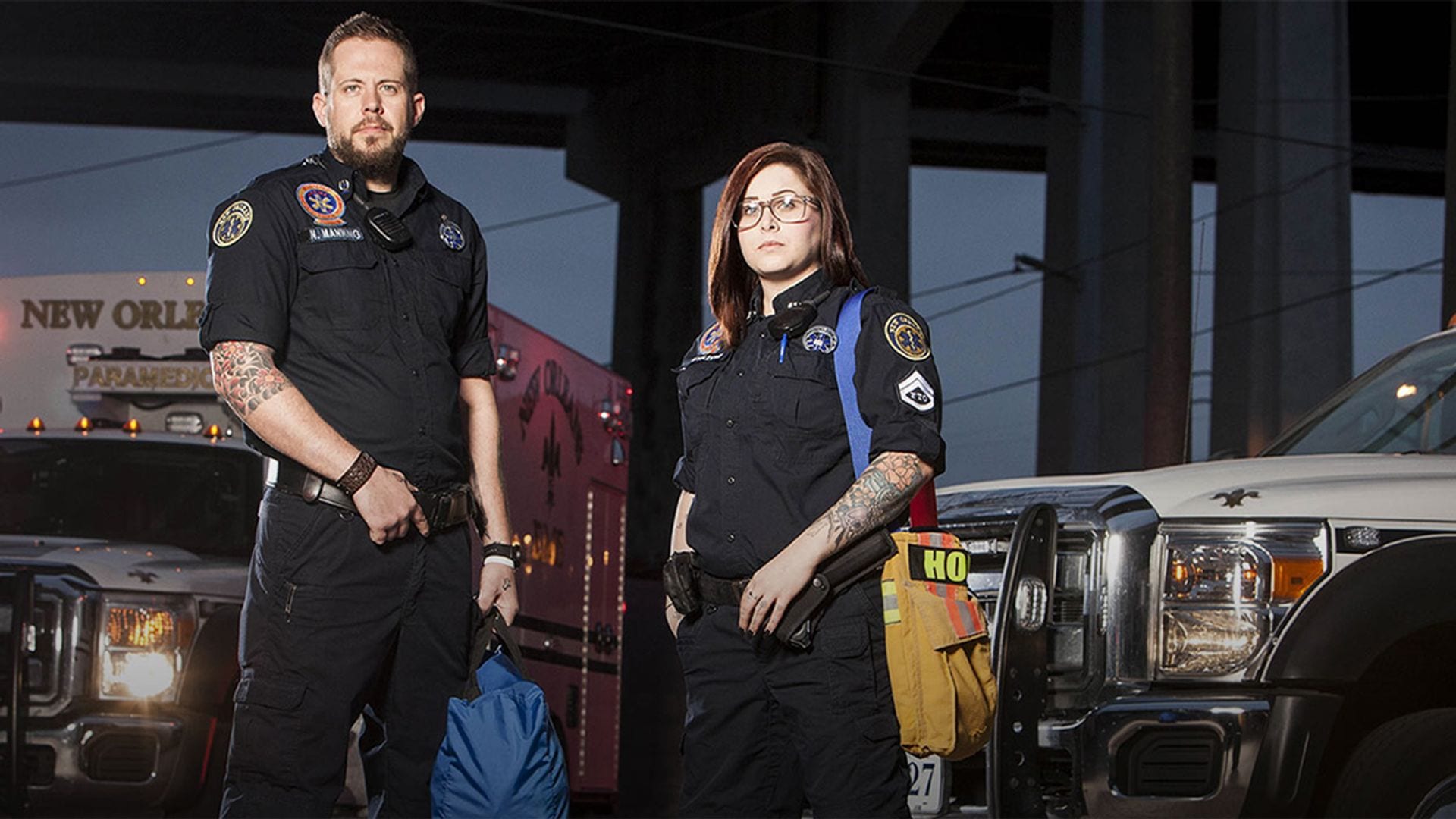 As of right now, Nightwatch is going strong with its fifth season, in which the show portrays the rise of the Corona Virus in New Orleans and how the team of responders is trying to deal with it. The show surely gives a powerful insight into the lives of these workers as they manage their professional as well as personal sectors.

Recently in the show, we witnessed that havoc has taken place in New Orleans as the cases are emerging on a whole new level. Well, we will get into a detailed recap alter into this article. Right now, we shall head over to discuss what the next episode of this series has in store for us as well as its major details.

First of all, the Nightwatch season 5 episode 5 release date is scheduled to be the 22nd of April 2021, and it is titled Heartbeat of the City. It is going to air on A&E at 10/9c. Each episode in this show runs for approximately 45 to 50 minutes. Now, if you are someone who loves this show but is not sure about the possibilities of where you can watch it, then worry not because we have got you covered. The first and the easiest way of viewing the latest episodes of Nightwatch is by tuning into the network at the designated date as well as a time slot. Now, if you are someone who does not like having cable television at home, then there are other ways to watch this show. 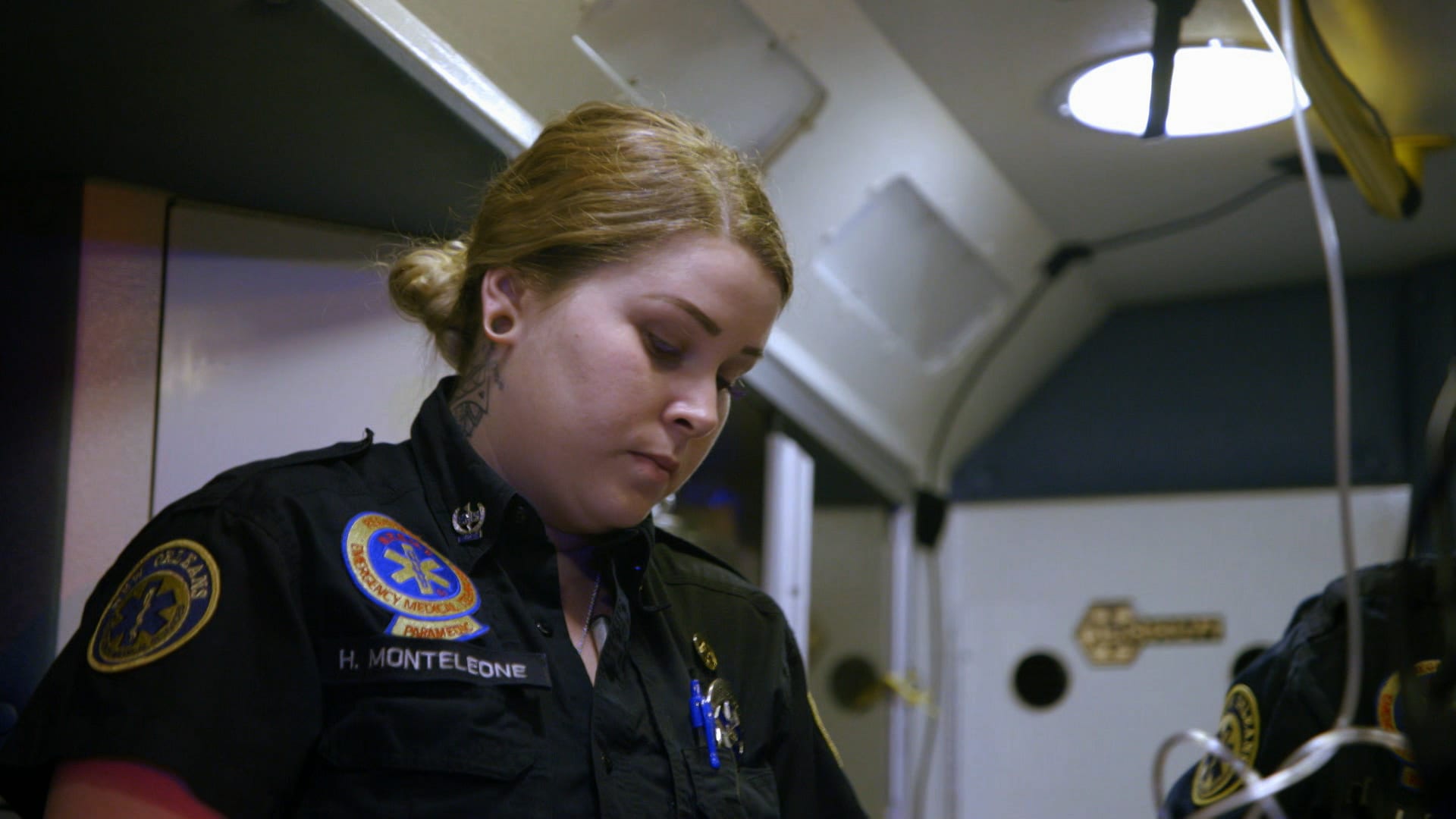 A still from Nightwatch Season 5

The most popular one is heading over to the official website of A&E that allows you to watch the newest episode of Nightwatch after a few hours of its original air on the network. Now, DirecTV, as well as FuboTV, are some of the platforms that allow you to stream the episodes while they are airing live on TV. The episodes of Nightwatch are also available to rent or even purchase from iTunes as well as Amazon Prime Video if you are absolutely in love with the series and can not afford to miss a single second of screen time. People who have a subscription to Hulu can binge-watch the show again on the streaming platform.

Now, you all might be wondering about what will the plot of the next episode be like. Thus, here we have wrapped up some of the potential spoilers about the episode. If a fam does not feel comfortable while reading these, please feel free to head over to the recap section. In Nightwatch season 5, episode 5, we are going to witness a set of new problems rising all across New Orleans creating hurdles in the journey of our characters. All this while, the entire group of EMS first responders is trying to stay calm in such a chaotic condition and assist everyone in need.

In the next episode, a shooting is most likely to take place, and our team. members will have to deal with it. Later in the scenes, another challenge will arise in the form of the stabbed victim who needs immediate care. At last, the concluding task in the shoe will be of a woman whose slot machine has gone wild and is ruining the situation with its bizarre behavior.

Previously, we saw that Nightwatch season 5, episode 4, is titled A Light in the Darkness, and it brought a lot of drama onto our screens. With the Corona Virus cases rising all across the city, it is putting a lot of pressure on our team of EMS first responders as they are trying their best to cast help to everyone. In this episode, we saw how a vehicle got rolled over by a police pursuit, and the team members had to quickly get over the accident spot and help.

Then the second challenge rocked their lives when they were called by a victim who has close-range gunshot wounds and needs to be immediately put under the care of professional doctors as well as surgeons. Last but not the least, the newest challenge came forth in their profession in the form of a woman who is going through respiratory distress—the members of the EMS team rush in order to help her from collapsing.

Also read: Who is Storm Reid? One of The Star Cast of Upcoming Suicide Squad Movie