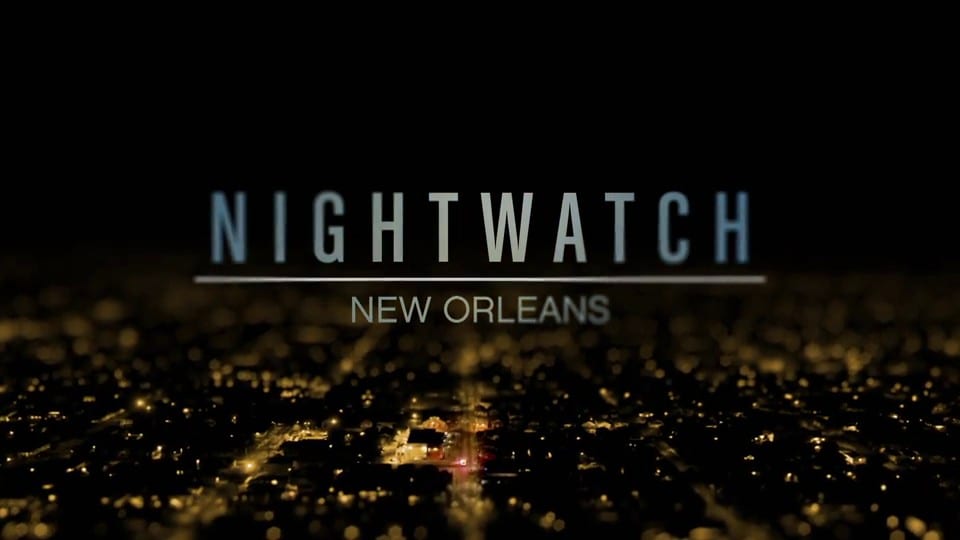 The upcoming Nightwatch Season 5 Episode 10 is about to follow some similar incident as it did in its previous one. There are car accidents, heart problems, and people not aware of where they are. Previously on the show, the city of New Orleans was facing the wrath of winter. The first call came in form of a car accident that saw “Jaws of Life” is used to rescue the patient. We saw a man about to have a psychotic breakdown and the struggle it took to help him. Then a second car accident with a man almost hit by a bus. Finally, a traumatic injury, a stabbing, but ended with a sweet patient taking help from the medics.

Similarly, Nightwatch Season 5 Episode 10 teases the Jaws of life coming more into play. Last time the case was off, just a drunk person. But the way the car was rolled, the medics needed it. This time there will be more cases such as that. Furthermore, people losing consciousness also did become frequent. Then like in the previous episode, a boy was stabbed by a female, a similar incident of attack might lighten up the medics. It’s great as long as the patients are ready to co-operate. So let’s take a look at everything that happened previously on the show and what we are expecting from the upcoming Nightwatch Season 5 Episode 10

Previously on Nightwatch, the cold weather had stuck in New Orleans. But like the paramedics’ state, the job doesn’t look at the weather. So moving on, Lt. Joe, Danny, Lex, and Lori respond to the first 911 call of the night. A person trapped in a vehicle. The Chevy rolled to the side. The man inside claims to not feel legs. Danny believes that might be a spinal injury. The team brings in Jaws Of Life to save the man. Plus, even though he claims he can’t feel his legs, he is moving fine. They figure he was just drunk after all. 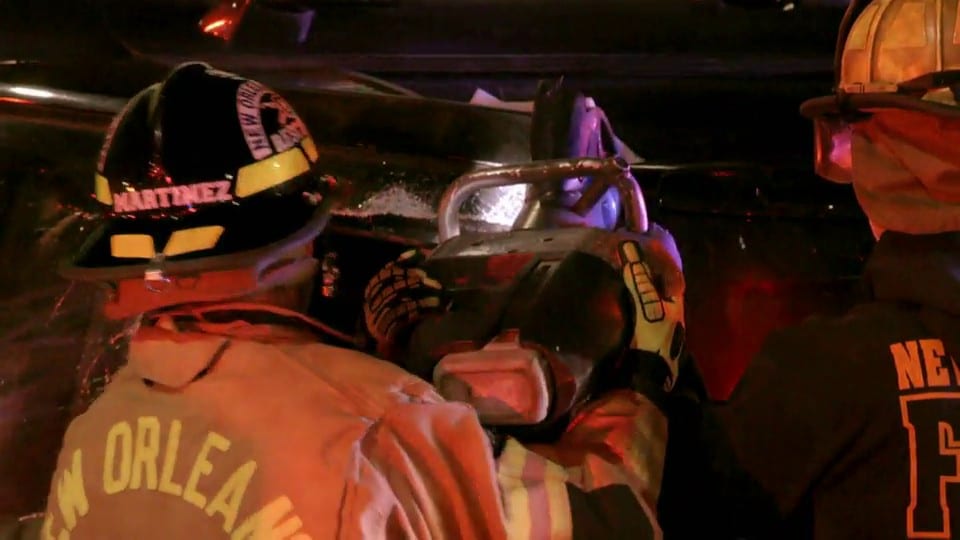 From Nightwatch S05E09 Featuring The Team Of Joe, Danny, Lex, and Lori using the Jaws Of Life.

Shaq and Jay respond to treat a person feeling chest pain. But upon reaching the person, he denies help and letting go of his dog. He might be having a psychotic breakdown, so Shaq suggests taking him to the hospital. Fearing this might lead him to be agitated, Shaq calls for PD. They came but the guy starts going aggressive leading everyone to calm him down. Finally, Shaq switches to chemicals to take him hospital. The man keeps mocking medics as they take him away.

Next, Lt. Joe, Brandon, and Heather respond to a call for a man hit by a streetcar. But upon coming to the location, they see no one. Until the injured came ahead himself stating the bus hit him not the car. The guy was pleasant he went on to reveal about kicking a sign then a bus. But who knows as long he found rescue. Shaq and Jay rescue 62-year-old suffering from traumatic injury trying to keep herself warm. She was attacked, and Jay tries to comfort her and get all resources she needs. 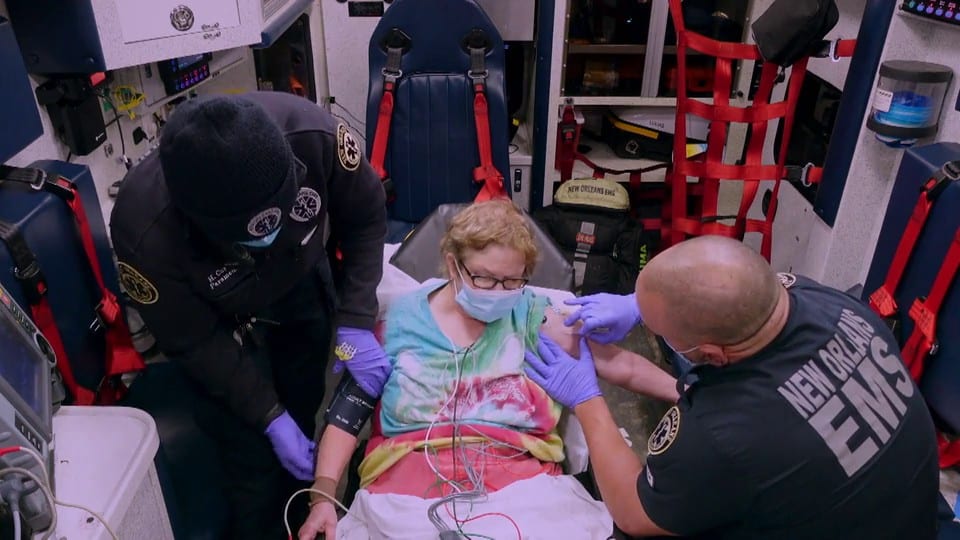 Mac and David respond to a situation where a female has stabbed a male. They require PD’s assistance and reach out to rescue the male. On his way to the hospital, the Mac forms an emotional bond with him when the patient states he wants to be a paramedic someday. Danny and Lex respond to a 32-year-old man suffering from abdominal pain. While they come to rescue apart from pain, they also take note of Marijuana.  The thing is, everything is normal so that must be the problem.

In the last call of the night, Brandon, Joe, and Heather respond to females suffering from rectal bleeding. The patient feels dizzy, which means she lost a lot of blood. Luckily she is calm, happy, and joking, making the job easier. The episode ended with Jay’s wife bringing in hot chocolate for Jay and Shaq.

Nightwatch Season 5 Episode 10 is releasing on June 3, 2021. The tenth episode will air on its regular timeslot of 10 pm ET/PT on A&E and will also be available to stream on A&E TV’s official website. Furthermore, you can also buy Nightwatch Season 5 Episode 10 on video-on-demand services of Amazon Prime Video, Microsoft Store, Google Play Movies & TV, VUDU, and iTunes. Although there is no official promo for the episode, check out the synopsis breakdown and trailer below.

Nightwatch Season 5 Episode 10 is titled “The Big Not-So-Easy”. The official synopsis of the episode states Paramedics are about to see multiple vehicle accidents. Like mentioned, car accidents are common in the city due to a lot of tourists. This means we will see more of Jaws Of Life that we witnessed recently in the previous episode. Furthermore, there are patients struggling to breathe as well as losing consciousness. Also, a few one of them suffering from heart problems. Lastly, a woman has been assaulted by her partner. This means the medics might need assistance from the PD again, much as they did previously.