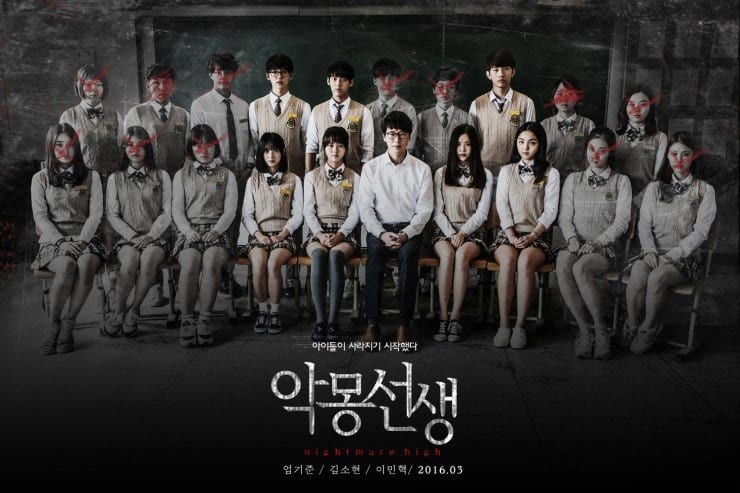 Nightmare Teacher is a mystery-filled South Korean television series. Additionally, the drama is also known as Nightmare High. The viewers loved it for its amazing story that had always filled them with suspense. Moreover, this drama had started to air on March 14 in the year 2016 and had finished on March 31 in the same year. Nightmare Teacher had twelve mind blogging episodes. And, each episode was full of fifteen minutes or more, which was full of mystery. The drama along with its mystery, has its fair share of romance and also light-hearted friendship too. Nightmare Teacher had been aired on Naver TV Cast every Monday, Wednesday, Thursday, and Friday. And even teenagers could watch it, which is quite good news for them.

Nightmare Teacher’s plot as already mentioned, is full of suspense. Also, the drama is centralized around a student Kang Ye Rim. And Kang Ye Rim is a pretty intelligent and observant student and is always at the top of her class. Firstly, she starts to observe that her class is acting strange, including their teacher. Her classmates’ dreams start coming true, and it looks like they are in a trance. And pretty strange things start to occur. Also, it seems that time is running for her to uncover the truth. In this article, we would be talking about the pros and cons of the drama. But before getting into that, we will be taking a look at the cast.

The Cast Of Nightmare Teacher 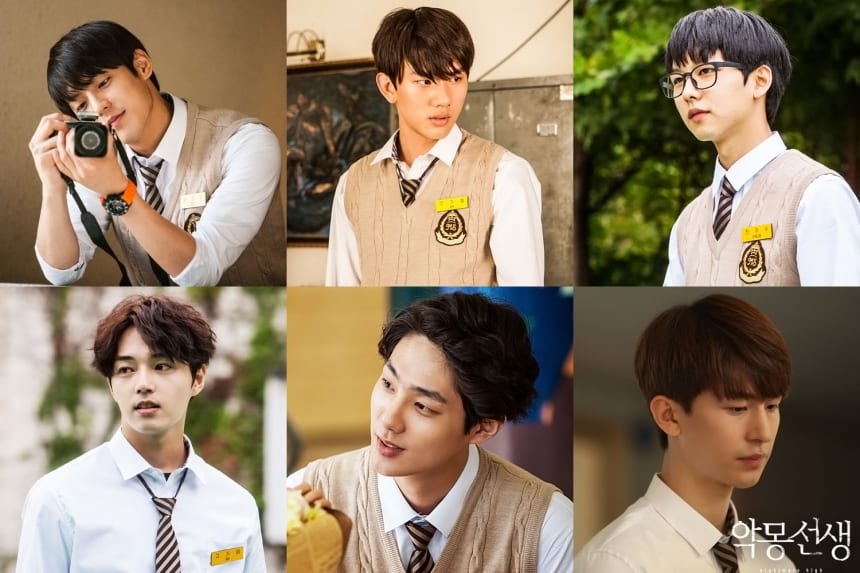 The cast had perfectly carried the role of high school students. They had perfectly portrayed the lives of high schoolers. Viewers could totally relate to the insecurities and dreams that they had when they were back in high school. Now without further ado let’s get into the cast-

The vocalist and face of the famous boy band BTOB had played the role of Seo Sang Woo, Kim Ye Rim’s friend’s role. Along with his success along with BTOB, he is quite a great actor. His most recent drama is Number Six, in which he had played the role of Won Tak. After the release of this had been gone for his mandatory military service. His military Service had completed last year in 2020. The actor is set to act in the upcoming drama ‘Oh My Ladylord’ along with Nana and Kang Min Hyuk.

Nightmare Teacher: The Good and The Bad

What is Good about this drama? 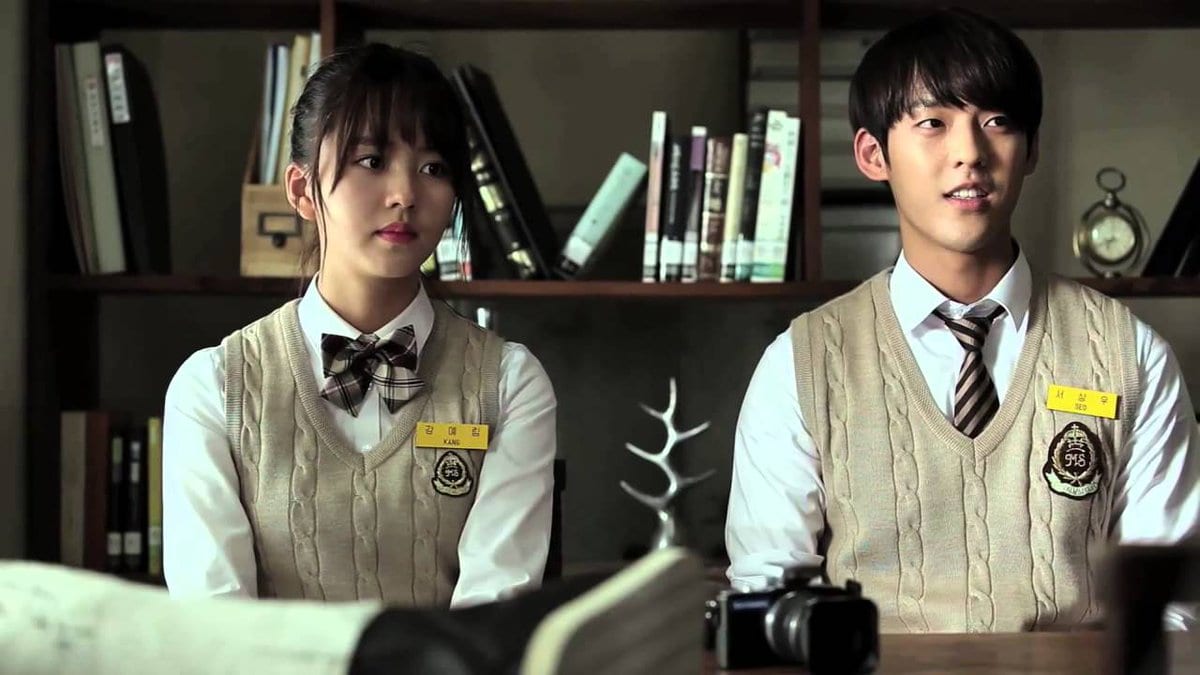 1.The mystery in this drama is on point. Moreover, a lot of regulars of the mystery genre even said that the drama may even be creepy in some moments. The drama focused on relatable events, which made the drama even more heartfelt. It dealt with being conscious about your looks, finding it difficult to get good grades, and also how traumatic bullying is.

2. The main couple was as sweet as cake. Furthermore, they were the only breath of fresh air in a drama that consisted of the student’s worst nightmares. Sangwoo following Yerim around like a puppy made the viewers swoon.

4. Also, another aspect of the drama the viewers like was the background music. The music had always added to the eerieness and mystery of the drama.

5. As already mentioned, the cast had the upper hand in making the drama spooky. Honestly, whenever Uhm Ki Joon smiled, we would get chills. Kim So Hyun had excellently portrayed the smartness of Kim Ye Rim. And, Lee Min Hyuk had converted himself into the photography loving Seo Sang Woo.

What Could Have Been Improved?

1. The main problem many viewers had with Nightmare Teacher was the ending. The ending was incomplete and also didn’t make much sense. And it would have been better if the drama would have another type of ending because even the people h had enjoyed watching it didn’t quite understand the ending.

2. Another aspect of the drama people didn’t like was the repetitive type of storylines in each episode. Also, the drama hadn’t given an insight into the characters’ story. For example, more about the character on a deeper level and not on the surface level.

The drama is all spooky with an eerie storyline. It would be a good watch for those who like mystery-filled drama and as well as short episodes.