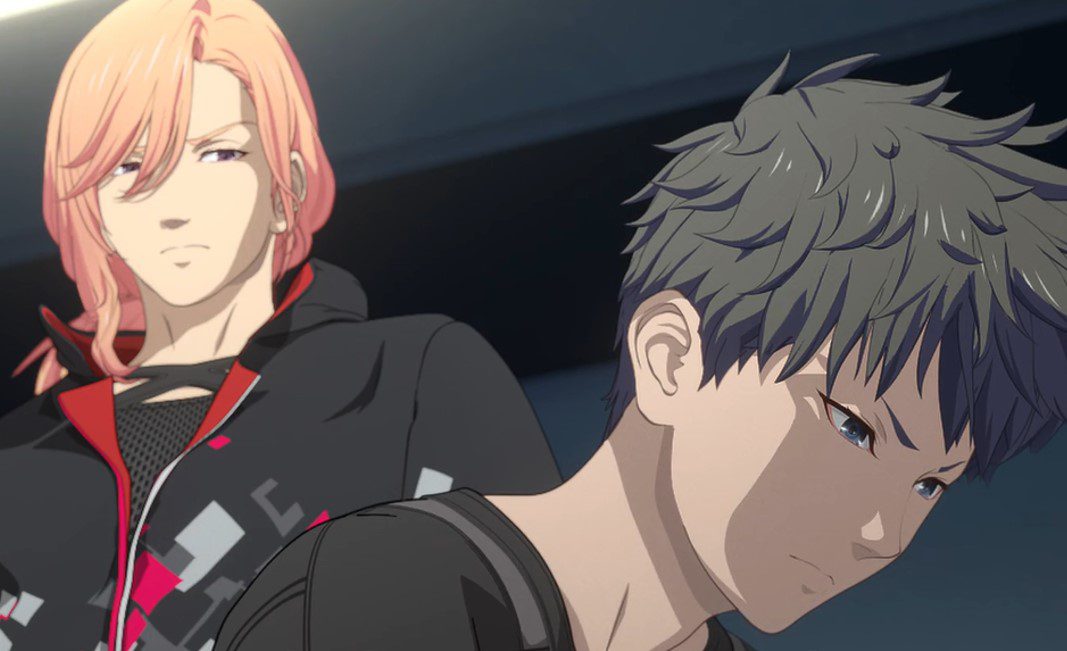 The SWE chase begins with Night Head 2041 Episode 9 with the chase of the Kirihara Brothers, who are the suspects. This episode will be released on Thursday this coming week. From the recent episode of Night Head 2041, Yuya lost control of his mind, but Yuko helps him and realizes that the matter is related to his past and how he lost his parents. Takuya rampages and battles with Naoto, who managed to escape. He went to see Yuya, who wakes. Yuya reveals that he saw the Kirihara Brothers again, and they have something to do with their parents.

Takuya recalls when he clashes with the Kirihara brother and realizes that Naoto told him he doesn’t know about their parents. Takuya reminds Yuya that those boys are the same age as them, and the incident of their parents happened 15 years ago. Yuya replies that he saw them in their dreams, and those boys are related to that incident. Takuya consoles him and realizes that if Yuya is telling the truth, it means the SWE is hiding something, and they might be using them without telling them the truth about their past.

Takuya heads to meet with Yuko while Jin and his crew investigator on something. Jin comments that the Kirihara Brothers have vanished and they are hard to locate. The scientist working with Jin talked about the chip inside their brain and can’t track it. Jin told him that if he finds something, he must inform him since the Kiriya brothers are the future of this SWE, or they will lose everything.  The scientist adds that they will send forces to locate them. Jin wonders if their powers make them impossible to track. The episode title is ”Revelation of Destruction.” 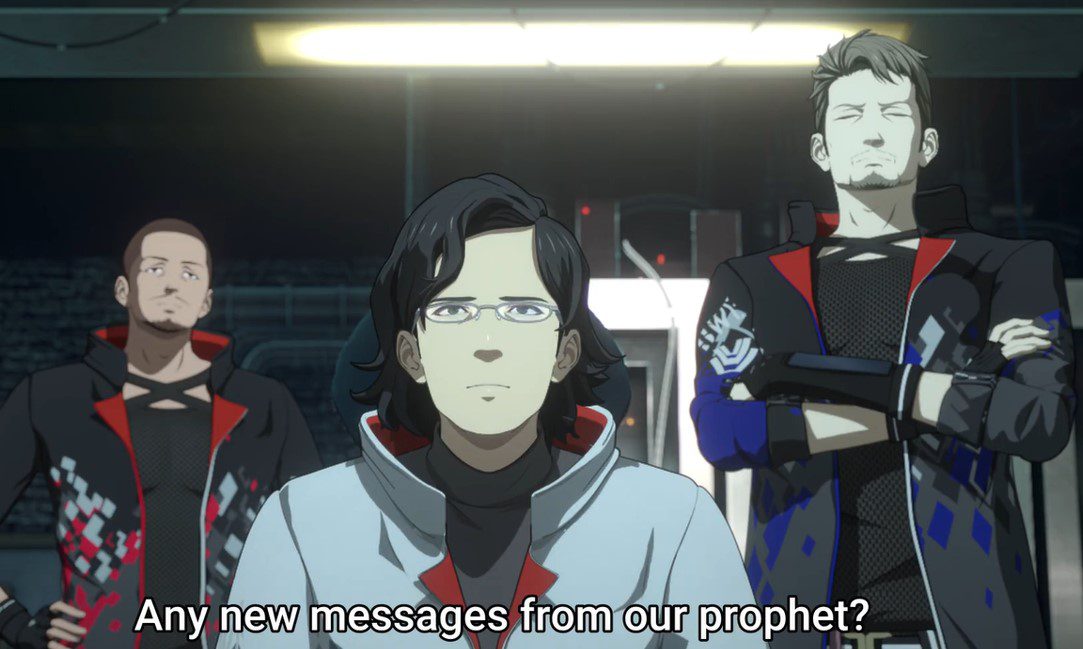 The soldiers talked about Task Force Alpha at the street and that they should not be here to take care of some anonymous tip about psychics since the cops can take care of that. Michio thinks that patroling is a waste of time and his partner told him to fix his nasty personality. The girl reminds Michio that he has to defeat Naoto Kirihara to beat Big Brother Takuya. She adds that he must show him that and then brag about it after doing it. They met with a lady asking her about Yurisa.

The lady has a tag written Yurisa, but they can’t see it since she is facing the opposite direction. The girl sprays something on Michio’s face who said she is Akiyama Yui. Michio lost sight of her, and his partner said the girl must be a psychic since she outruns them. Yui is floating on mid-air and waits for two to leave, and she wonders where she got those powers. But Naoto is the one making her float, and he took her. Later Yuya met with the lady who told him about what happened in 2923 and revealed the truth about the world war. 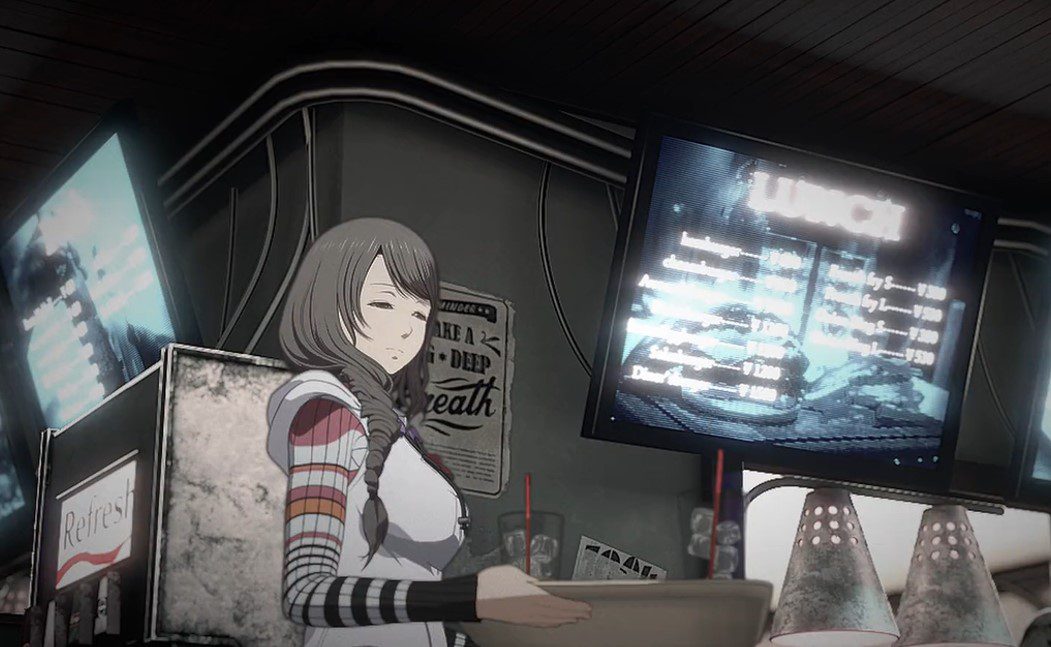 Where To Watch Night Head 2041 Episode 9

You can watch Night Head 2041 Episode 9 online on Crunchyroll and ANIPLUS. Night Head 2041 official streaming platforms release daily updates and news about the anime, which is accessible using its name.