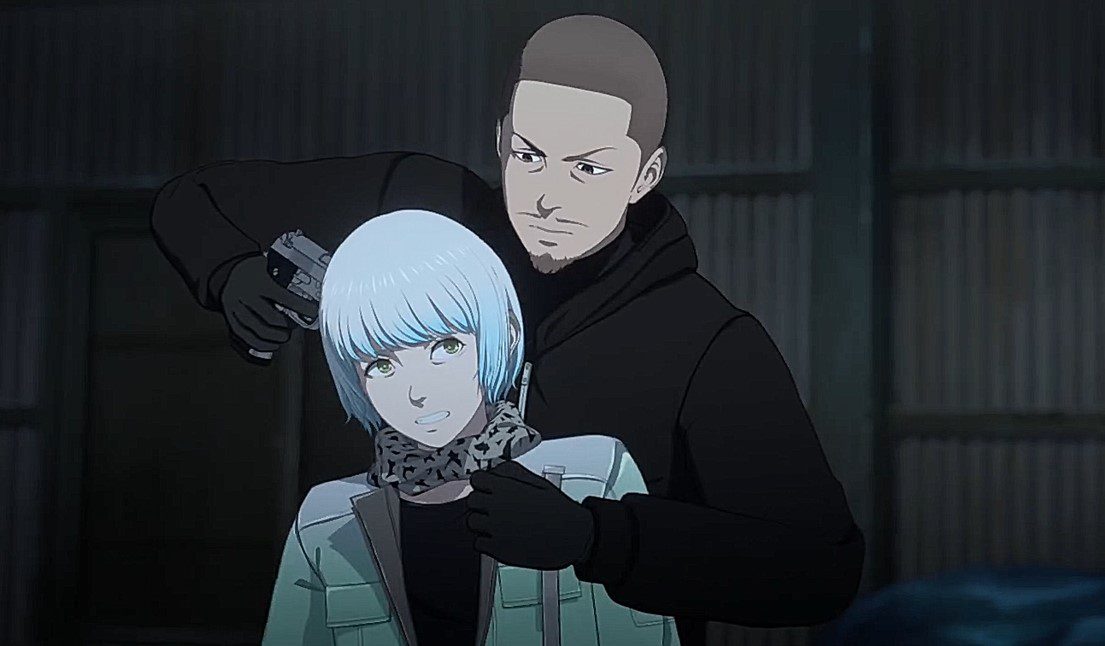 Night Head 2041 Episode 6 will release soon, as the recent episode was released a few days ago. The story of the sibling brothers has reached its peak since the anime is about to conclude episode finale soon. Naoto and Naoya joined The Free Speech Alliance and began to work with Emily and Mikey. Jin investigates the truth behind Shoko’s past from her friend. Takuya and Takuma work on a new task that Jin gave them. During the mission, the soldiers got defeated, and Takuya uses his body as a shield to save everyone.

Takuya got taken to the hospital, and Yuya is glad that Takuya’s heartbeat came back. Naoya and Naoto saved Masayuki’s mother and told her that the SWE took him away and they can’t return there. Mike told her that she has to stay with them until they find a way to save Masayuki. They realize that SWE soldiers are powerful, and Naoya said the explosion was when Takuya’s power went out of control. Naoto realizes that if Takuya can’t control his powers, it might end up destroying his brain. He wonders if they are related to Takuya and Yuya since they share some memories with them.

The episode title: ”Shoko Futami.” Masayuki’s mother complains that The Free Speech Alliance should not have come to her house, and she shouldn’t have lost Masayuki to the hands of SWE. Miki reveals that Shoko guided her at a young age. In 2014 Miki met with Shoko inside the classroom, and Shoko was busy with something. Miki touched Shoko’s shoulder, and the magic emerged from the book that Shoko is using. Those magical powers sent Miki to another dimension, and she returns, asking what happened. Shoko replies that she has met someone from the past.

Miki asks her about ancient times, and Shoko reveals that ancient times are not even in the history textbooks and the future. Shoko told Miki to keep what happened a secret. Miki replies that even if she talks about it, no one will believe her no matter what. Shoko apologizes for what happened, and Miki realizes that Shoko was a strange girl and lets her experience the most magical things. In the present day, Naoto thinks that Shoko guided Miki to them. 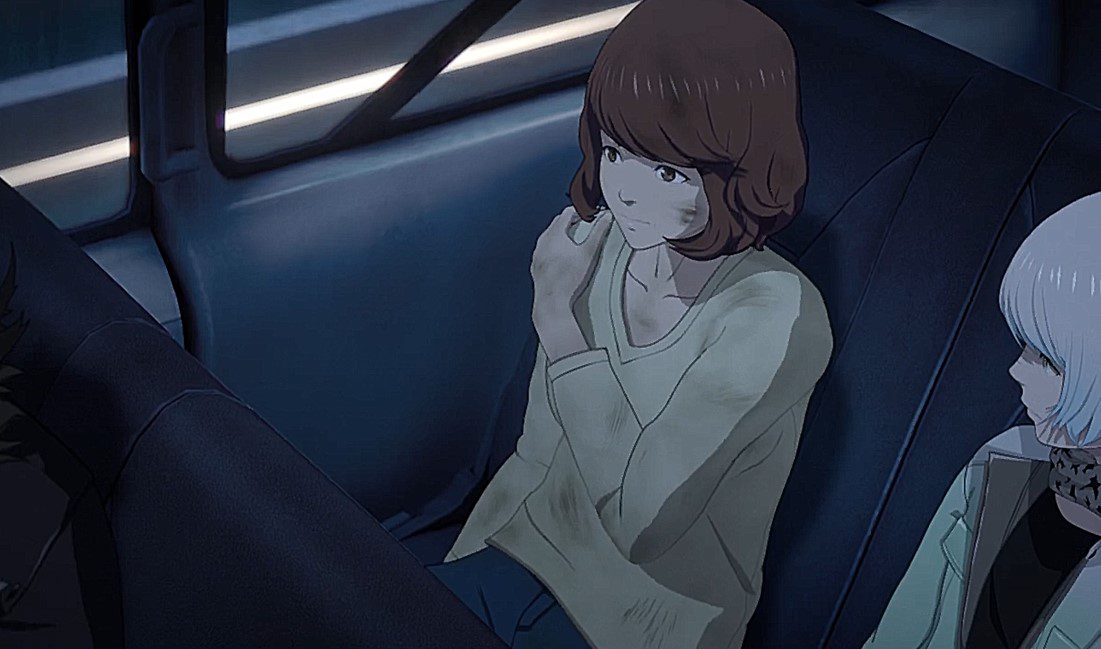 Miki is Masayuki’s mother, and Naoto reveals that they met Shoko looking like she does in the photo, but they find Miki.  Miki realizes that Shoko sent those guys to her and said she is a strange girl. They ask about the whereabouts of Shoko, and Miki replies that she has no clues. Miki adds that Shoko has disappeared, and no one knew where she went. Shoko vanished from this world in July 2014, and Naoya and Naoto realize that they know something about July 2014.

Miki asks the two if Shoko is alive. Mike told her that they are also looking for her that is why they save Miki. Miki opens up the notebook that she received from Shoko and the secrets in middle school age. After sending that magical notebook, Shoko disappeared, and the book arrived in 2034 but with a stamp of 2014. Miki understood what is written inside it for some reason. The boss comes and begins to torture Naoto and Naoya since they discovered their superpowers. He told Naoto to show him that power since they need it; they inject him and pins him with the ground, and Jin finds their location.

You can watch Night Head 2041 Episode 6 online on Crunchyroll and ANIPLUS. Night Head 2041 has a Twitter account, website, and other platforms. The latest episodes of  Night Head 2041 are in English subtitles. Let’s meet after Night Head 2041 airs the new episode. You can look at Preview: Drug Store In Another World -The Slow Life Of A Cheat Pharmacist Episode 7.