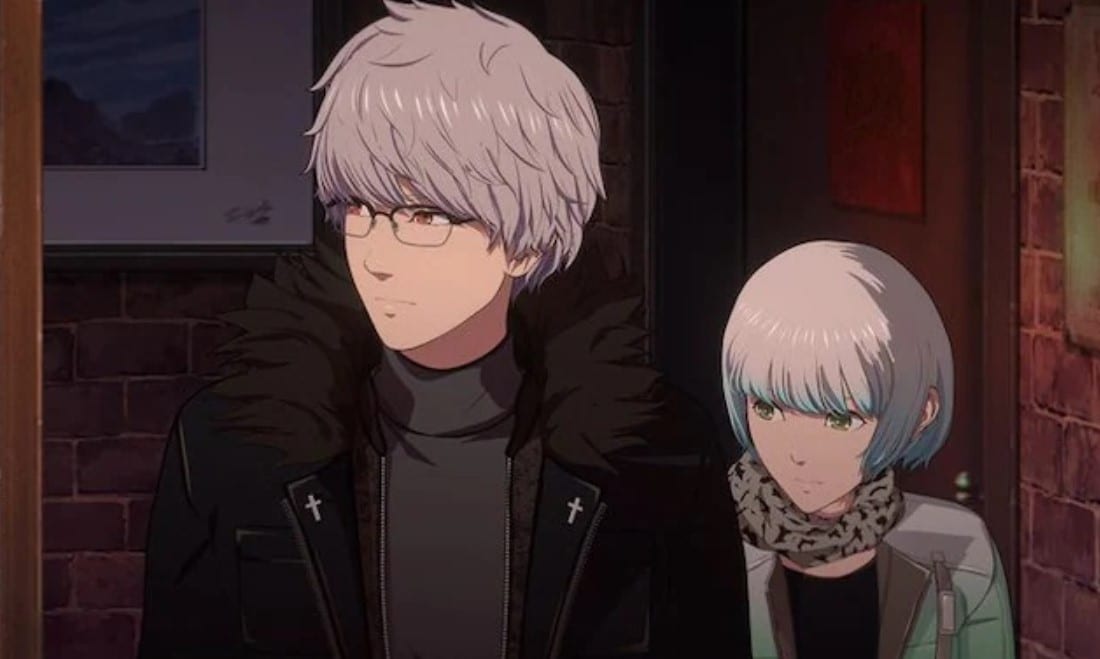 Naoya and Naoyo have discovered the truth about 2041, but they can’t clearly remember all the memories. The two brothers helped a girl from the organization that is chasing her. The girl told the two to escape since pursuers are pursuing them. The two brothers wanted to know about the 2041 war, but the girl has no clues. Takuma and Yuya wonder if Naoya and Naoto are still alive and if they remember them. Let’s find more about the siblings’ story in Night Head 2041. The episode title is ”Complication, Trigger-Awakening.” The soldier got sent on a mission with Takuma and Yuya.

Takuma recalls something hen Jin told them about the day he waited for so long. Takuma also saw the image of Naoyo and Naoto using the superpowers. He realizes that Jin said to them that they would awaken as psychics. In the past, Naoto and Naoya used their powers inside the soda, and Naoto told Naoya that no one is looking. Their mother calls them and told them about the soda, and their father looks at them, wondering why the soda seems different. The two get taken away from their parents in the evening and sent to the lab for an experiment.

That day their parent got shuttered, and they wonder if they remember them at this age. Naota and Naoya got separated from Shouko and heads somewhere talking about their family in the present day. Naoto told Noaya that their parents would never forget them and it is a long time without seeing them. The two decided to visit, and Naoya comments that they will be surprised. Naota replies that they will ask about what happened in the past. The two arrive home and finds that there are police tapes and the house got destroyed.

Naoya wonders what has happened to their home and if their parents are alive. He asks if they are not lost, and Naoto replies that it is the correct place and location. The two saw a strange girl in the yard of their home. Naoto wonders who that girl is, and she told them that fate is delivered by the solvers so that all moments can connect. The girl vanished after talking to the two. Naoto asks who that girl is, and Naoya replies that she is Shoko Futami. Naoya reveals that he received her message he doesn’t know why and she told them to leave the area.

Meanwhile, inside the lab, Mukiriyia and the doctors are modifying Shoko Futami’s body. The doctor is glad that Shoko is responding to their treatment and said they are disciples, obeying the oracles of God. One of the guys comments that two brothers are not coming from God. But the prophecies come from Misaki, and they should believe them. The doctor realizes that Mukiriya is not doing well and try to help him. Mukiriya told  Losyukov to hurry and speed up Shoko’s process. Before Shoko wakes up, she recalls the day she committed suicide. 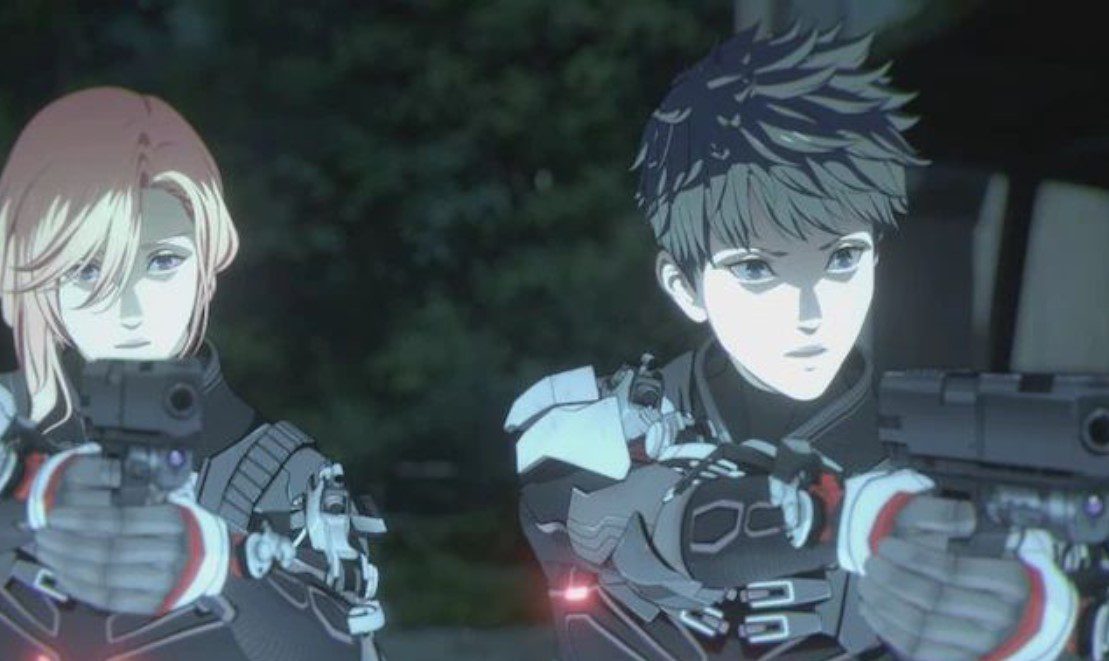 Shoko hung herself from the dorm and jumped out of the window. The students witnessed her body hanging by the window and realize that it is that girl from Class B. The student wonders if the cops will come on time and why she committed suicide. One of the students confronted the student council members and told them about the incident. The boy inside the room reveals that Yoji also killed himself this morning, and they had no clues why the students are committing suicide. The two students indicate that the students are dying because they dabbled in black magic.

One of the girls comments that they did that to curse Yoji but not to kill him. They thought they played games with black magic where no one should die, but the opposite happened. Later the student gathered and talked about the cause of death. They want to make one of their teachers pay for playing with their feelings. The students gathered all the ingredients needed to perform the ritual. They put the blood of an animal on top of the photo of the guy they want to eliminate.

The guy said that the SWE caught and executed Miracle Mick. One of the girls told the boys to concentrate on the spell to get revenge on Yusa. Later Naoto and Naoya arrive at the home where the soldiers invaded and electrified the whole family. The two escaped and met Takuma and Yuya, but they couldn’t recognize each other. When Takuma said they are physics, their memories trigger and recall the past. They now know that they are siblings, but Takuma decided to stop Naoto since he was escaping and another guy helped them.

You can watch Night Head 2041 online on Chrunchyroll and ANIPLUS. You can look at Solo Leveling Season 2 Chapter 161: Release Date, Spoilers, And Recap.