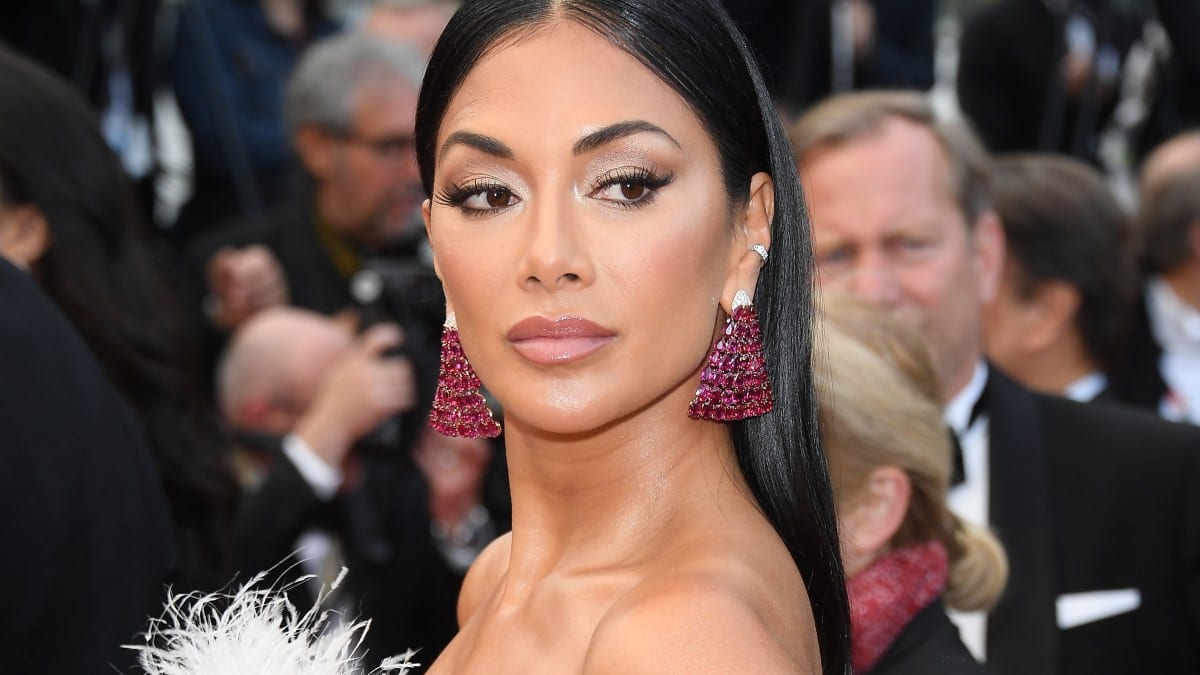 Nicole Scherzinger is an American singer-songwriter and a TV personality. Born on June 29, 1978, she’s 42 years of age. Her musical career spans genres, including R&B, Pop, Dance, and Hip Hop. She was born Nicole Prescovia Elikolani Valiente in Honolulu, Hawaii, USA. Her career started with performances in plays as a teenager. After that, she went on to pursue a musical career with the American rock band Days of the New. She’d find some success in 2001 when she joined the girl group Eden’s Crush. Her foray into the mainstream would come when she became the lead singer of the pop group Pussycat Dolls. The band achieved immense popularity with their album releases PCD (2005) and Doll Domination (2008). These albums made the pop group one of the world’s best-selling girl groups of all time, adding to the net worth of Nicole Scherzinger.

The group confirmed the split in 2009, mainly because of a collective contention with Nicole’s prominent role. From there on, Nicole went solo and her two albums Killer Love (2011) and Big Fat Lie (2014) found moderate success. Her solo album Killer Love had the number one single “Don’t Hold Your Breath”. She would later venture into television. Nicole served as a judge on The Sing-Off (2009-2010), Australia’s Got Talent (2019), and The X Factor UK (2012-2017). She has also served as a panelist on The Masked Singer since 2019. She made her acting debut with the West End (2014). This role won her a nomination for a Laurence Olivier Award for Best Actress in a Supporting Role in a Musical. She also starred in the television film, Dirty Dancing (2017). Now let’s delve into Nicole Scherzinger, her early age, family, career, and net worth. 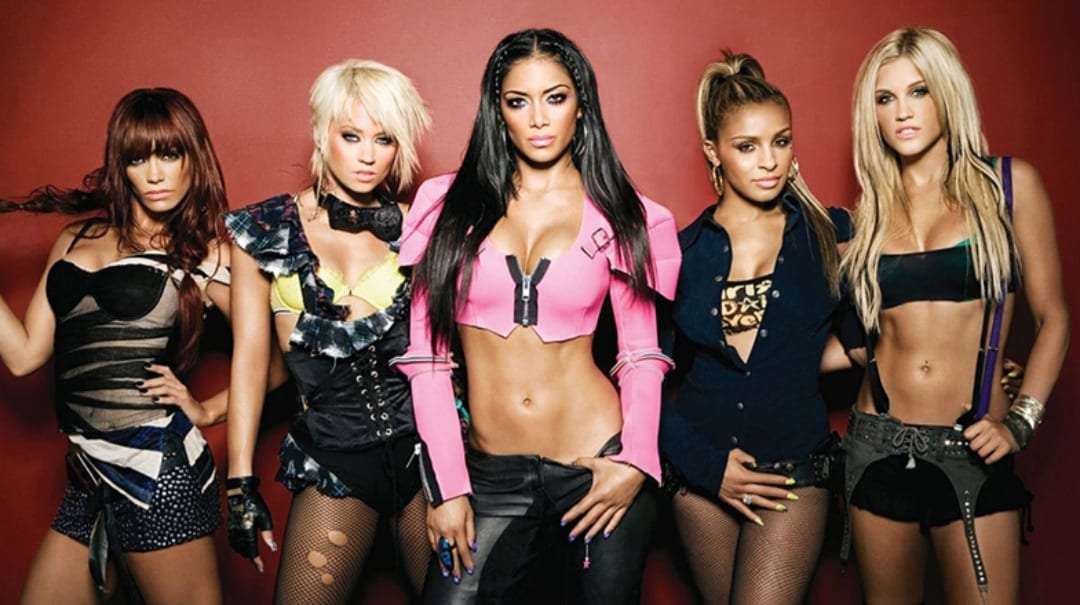 Nicole Scherzinger was the lead vocalist of the pop group The Pussycat Dolls.

Nicole Scherzinger was born on June 29, 1978, in Honolulu, Hawaii. Her parents, Alfonso Valiente and Rosemary Elikolani Frederick named her Nicole Prescovia Elikolani Valiente. At the age of 2, Nicole’s father left the family. Her mother Rosemary went on to marry a German-American Gary Scherzinger. Nicole would eventually adopt Gary’s surname for hers. Her family moved to Louisville, Kentucky when she was six years old. Her mother worked as a clerk while her step-father was a welder. According to Nicole, her childhood wasn’t an easy one. She describes her early life as economically challenged. She worked as a waitress and doing local modeling gigs. Nicole also worked as a member of an entertainment troupe of the local amusement park called the Kentucky Kingdom. Her grandfather was a priest and she was raised as a Roman Catholic. She claims she was a conservative growing up with really strong religious beliefs.

At 14, she enrolled in the Actors Theatre of Louisville. There, she was cast in her first play called La Bête. In 1996, she graduated from the Youth Performing Arts School at DuPont Manual High School. Nicole took part in several plays at her High School, including Alice in Wonderland, wherein she played Alice. She went on to attend Wright State University after earning a scholarship. She majored in theatre arts with a dance minor. During this time, she landed several lead roles in regional productions of musicals Chicago, Guys and Dolls, and Show Boat. Days of the New band leader Travis Meeks hired Nicole during her final year of college. She contributed vocals on their self-titled second studio album. She also went on tour with them and dropped out of college, but eventually split.

In 2001, Scherzinger auditioned for WB’s television reality show Popstars USA. Although she was reluctant at first, she eventually auditioned and was successful. Afterward, she joined Ana Maria Lombo, Maile Misajon, Ivette Sosa, and Rosanna Tavarez to form the girl group Eden’s Crush. Their debut single, “Get Over Yourself”, debuted in March 2001, and reached number eight on Billboard Hot 100. After a year, their label went bankrupt and the band disbanded. After the dissolution, she starred in TV shows like My Wife and Kids (2002). She also had a cameo in the comedy Chasing Papi (2003). Later in the same year, she joined the pop group Pussycat Dolls. Their single, “Don’t Cha”, became an international hit, reaching number two on the Billboard Hot 100. 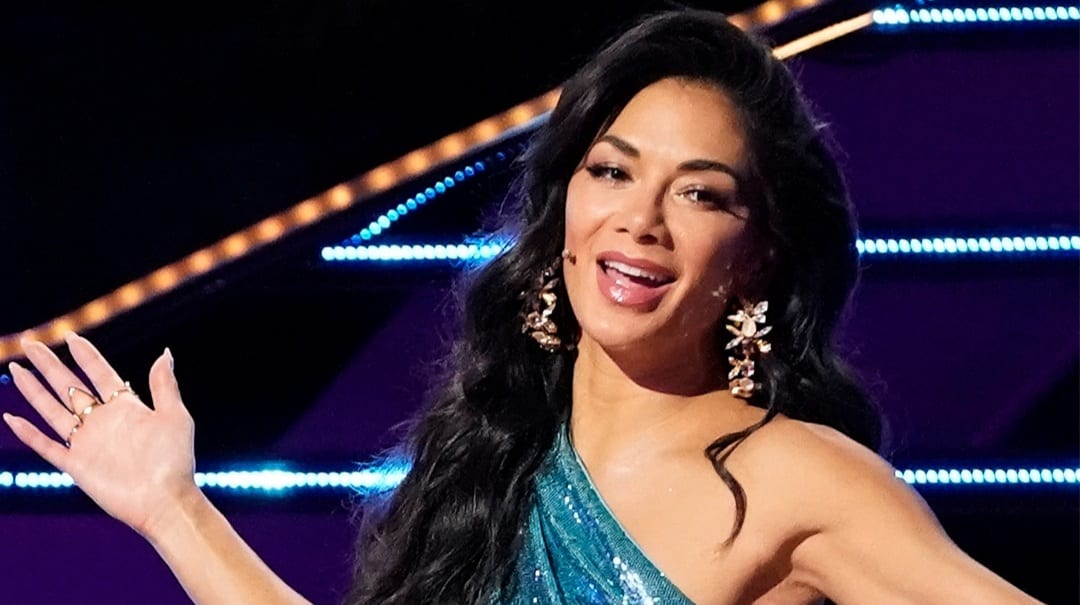 Nicole Scherzinger serves as a judge at the singing reality show The Masked Singer.

The group churned out many chatting hits that became big internationally. However, tension had been brewing among the members for a while. There was dissatisfaction among the other performers regarding Nicole’s prominent role. There were other rumors and reports about discomfort and contention among the members. The band disbanded in 2009 and Nicole moved on to her solo career and serving as a judge in reality shows. In June 2012, she served as a judge on the British X-Factor. In June 2015, she won the show I Can Do That. She also appeared as a panelist on The Masked Singer — a reality singing competition. In May, she was announced as a judge on Australia’s Got Talent.

Nicole Scherzinger has a net worth of $14 million. She’s a successful singer-songwriter and a former band member of the pop group Pussycat Dolls. She is also a popular TV personality and has appeared in various reality shows. Also, she pursues other profitable endeavors such as a clothing line. All of these endeavors have contributed to the success of Nicole Scherzinger and her net worth.