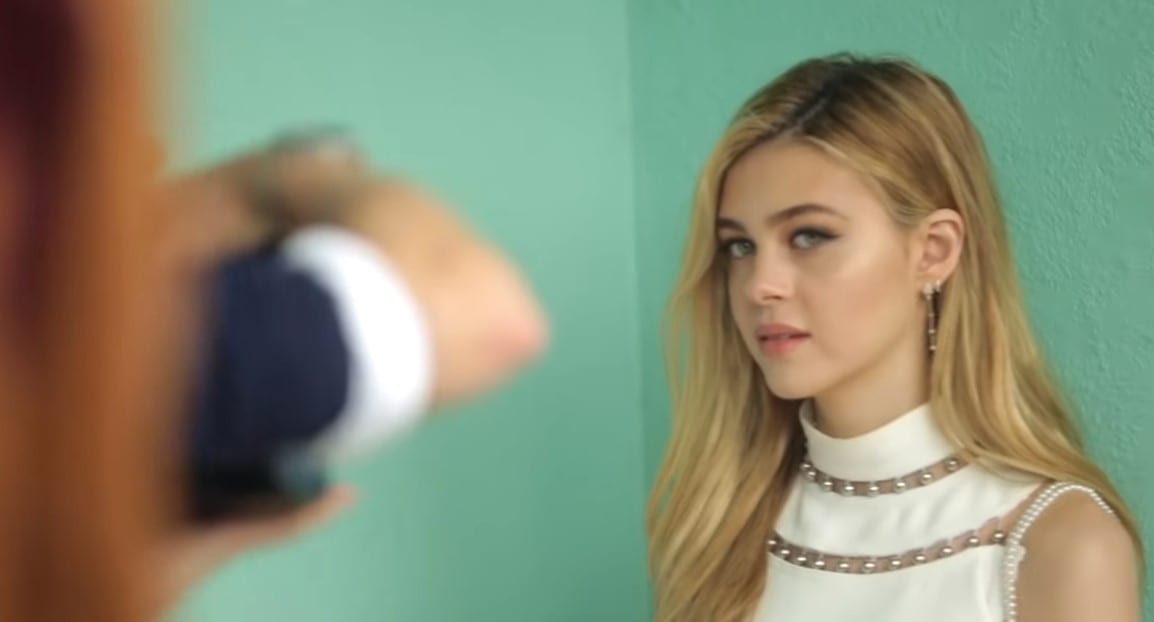 Today we cover in this post what is Nicola Peltz Net Worth. And the reason behind this is because she and Brooklyn Beckham just bought a lavish home in sunny liberal California right after their engagement one year ago. This Westchester County, New York native is a successful actress that cut her teeth with the —failed— movie adaptation of the Nickelodeon cartoon “The Last Airbender” directed by the washed-up —and utterly controversial— M. Night Shyamalan (known for The Sixth Sense).

And as for Nicola Peltz’s significant other, Brooklyn Beckham is none other than the offspring of English power couple David and Victoria Beckham. And he’s the eldest son of that influential coupling of the supermodel singer and footballer. So, Nicola and Brooklyn dated for a year before getting engaged. Keep reading our coverage, and come join us on this Hollywoodian British love story that bought a nice crib as we tell you what we know about that big, fancy house in Beverly Hills.

Who is Nicola Peltz’s Family?

Nicola Anne Peltz was born in 1995. She’s twenty-six years old and hails from Westchester County, New York. And she comes from money since this article is about net worth. Because her dad is none other than Nelson Peltz, a billionaire executive —of Jewish, Austrian, and Russian ascendancy— who’s a board member at mega-corporations like Procter & Gamble and the fast-food chain Wendy’s. And Nicola’s mother is former supermodel Claudia Heffner Peltz. Additionally, Nicola has two brothers, William and Brad. 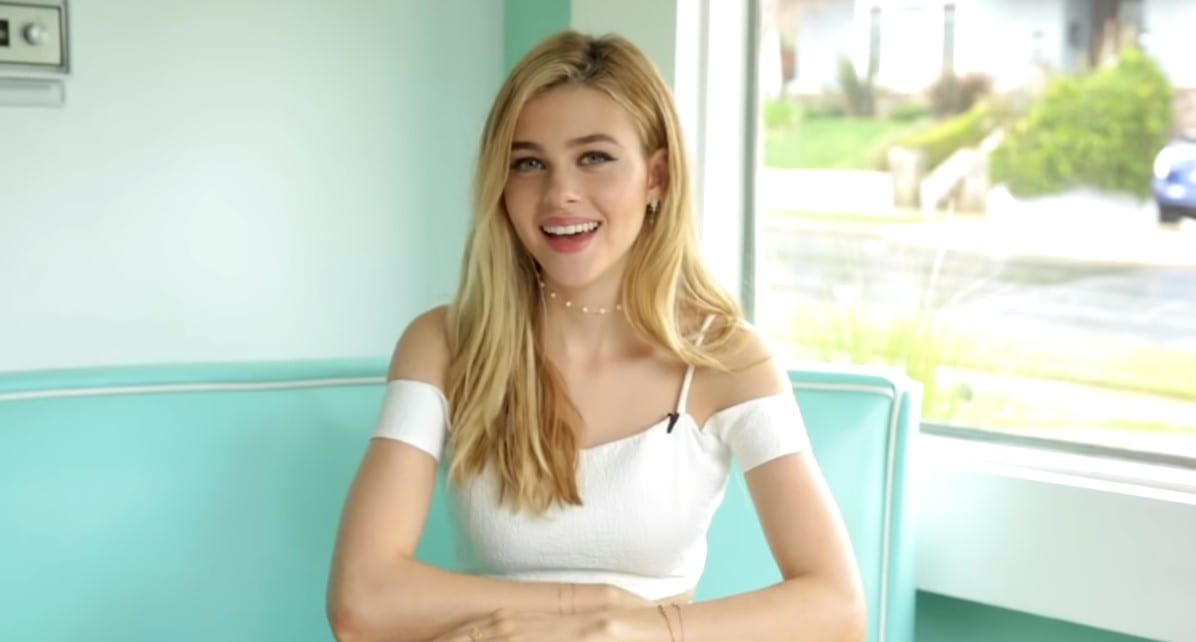 Where have we seen Nicola Peltz?

Nicola Peltz began her career working at a comedy called “Deck the Halls” back in 2006, playing the role of Mackenzie. Then she moved on to the on-off Broadway prestigious company Manhattan Theatre Club where she worked opposite Jeff Daniels until she got cast in 2013 for Bates Motel at A&E networks. And she’s not work-shy, as she had many gigs, managing a cameo at one of Miley Cyrus’ videos, and then playing Katara at that god-awful movie by M. Night Shyamalan “The Last Airbender”. But movie flops aside, Nicola’s career is a successful one. Also, saw her in one of the Transformers movie franchise as a replacement for Megan Fox.

Also Read: Who is Brooklyn Beckham Dating at the Moment?

Why is Nicola Peltz on the news?

Brooklyn Beckham and Nicola Peltz are on the news and are trending. And that’s because these two lovebirds bought a whopping 7000-square foot mansion at Beverly Hills —not far from where Brooklyn’s dad used to live when he played pro ball in LaLa Land. And worth a whopping ten million dollars. But despite the fact that media pundits haven’t posted nor managed to get any pictures of this lavish estate, one can nothing but expect all the amenities that come with the privilege of living in the same zip code as the crême-de-la-crême of Hollywood.

Nicola Peltz Net Worth & The Future Home with Brooklyn Beckham

Since she comes from a wealthy family, Nicola Peltz is estimated to be worth US $50 million. Considering her significant other’s ancestry —one of fashion and pro football—, that pretty much explains why they are going as far as to buy that behemoth-sized property in Beverly Hills. So, we can expect amenities like a spa —definitely a big-ass pool—, throw in a massive wine cellar and a kitchen full of IoT devices and the latest hardware, as the couple is tech-savvy and the interior decoration trend accommodates these sorts of devices.

This couple isn’t that media-shy anymore. Both express their love for one another in social media and interviews. Nicola says that Brooklyn is “her soulmate”, and they were together for major events last year like the prestigious Paris Fashion Week. Also, the coupled quarantined together, and we all know that quarantining with your significant other implies sharing a lot of time and personal growth. If you want to know more about this beautiful home, its location, and other details, read this next section.

These couple in their twenties bought a house constructed in 2020 that has five bedrooms located on 9455 Readcrest Drive, Beverly Hills, California, United States. It’s a modern house decked with glass panels and in shades of white and gray, with vertical lines and black decals. That joint is all feng-shuied up, and it includes wood and stone details. We mentioned some amenities earlier. But let’s also mention the Yoga room, a gymnasium, a hot tub, a sauna, and a wide comfortable bar. Finally, this property was under the brokerage of real estate giant Modlin Group, a firm that deals in real estate in several parts of the United States like Los Angeles, New York, and Miami. For the Beckham-Peltz’s is nothing short of a bad start.