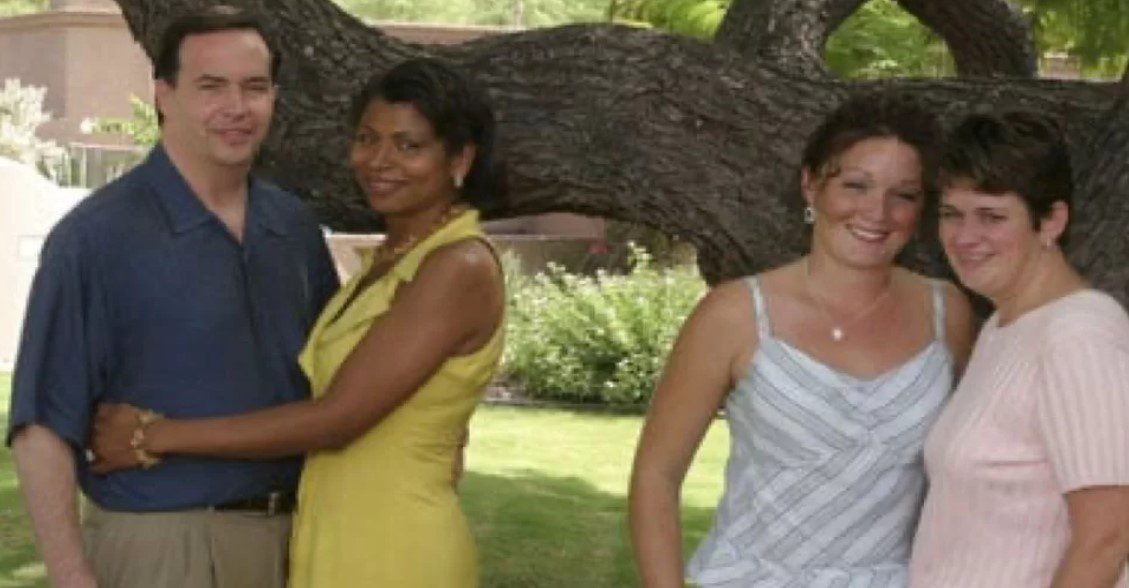 Wife swap is one of those shows that makes you wonder what goes on in people’s heads. Case in point: Nicki Boone & Kristine Luffey: Where are they now? Firstly, if you don’t know what’s “Wife Swap”, let’s take it from there. The program is an American reality television series in which two families from very different lifestyles and social classes switch partners —either the wife or the husband— for a couple of weeks. It’s usually pretty traumatic, cringe-worthy, full of fights, conflict, and drama. Because it puts antagonistic lifestyles with irreconcilable differences to collide with each other.

A particular case in Wife Swap that draws attention is the Kristine Luffey and Nicki Boone case. That episode was regarded as pretty controversial. Kristine was paired with a complete opposite, a woman named Kris Gillespie. She was a republican, ultra-conservative woman who loved to read her bible and wasn’t too keen on same-sex marriages. In consequence, the episode’s conflicting nature was bound to happen from day one. But let’s dig a little deeper into this. 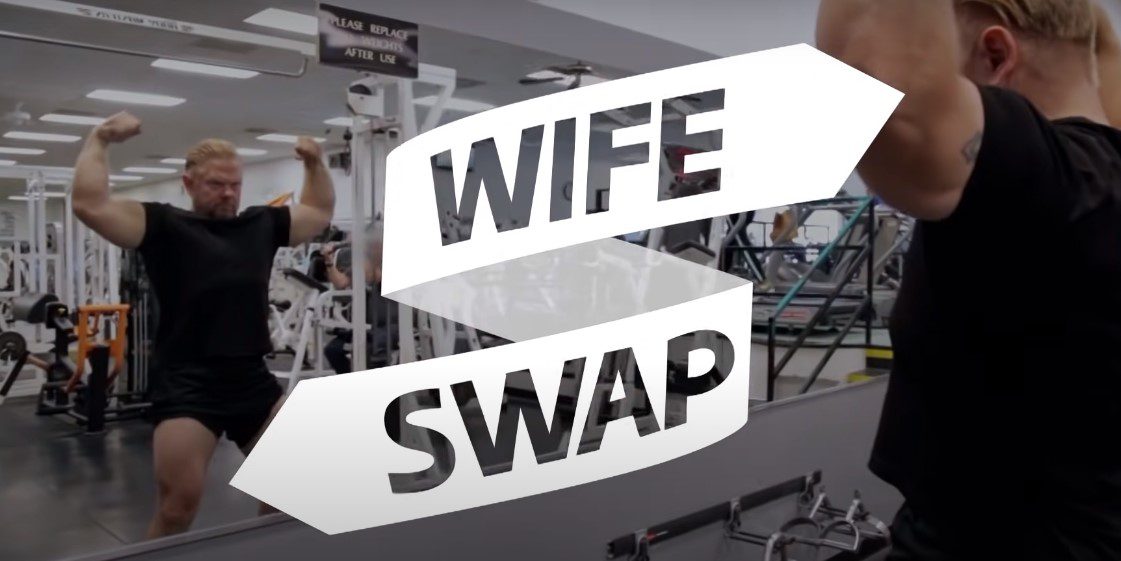 Nicki Boone & Kristine Luffey: Where are they now?

After that troublesome episode of Wife Swap, Kristine and Nicki Boone seem to have vanished from the public light. Moreover, the lesbian couple is nowhere to be found. And who can blame them? After that disastrous episode? Firstly, neither Nicki Boone nor Kristine Luffey has a Wikipedia profile from which we could gather information for you. These gals like to keep it to themselves. From what we could pick up from that episode, the couple has a daughter. Since the intel on Kristine and Nicki is so scarce, let’s cover a little bit more on the Kris Gillespie marriage, there’s some information widely available on them.

Kris Gillespie and her husband: All you need to know

Kris Gillespie proved to be the most outlandish of them all. She managed her home with military precision. Every item had to be precisely in its place, and every kid had to do their responsibilities faithfully. Brian Gillespie made the money while Kris stayed at home to rule over her dream home. She had to depart for 10 days, though, to live with lesbian Nicki Boone and her daughter, Elizabeth. Kristine Luffey, Nicki’s girlfriend, moved the opposite direction to live with Brian and his three children, Michael, Jackson, and Catherine.

Also Read: Young Talent Time: Where are they now?

Kris’ political leanings do not seem to have shifted. She publicly expressed her affection for Texan President George W. Bush. Kris, we think, is also a frequent contributor to the Republican Party, which is working hard to keep Texas red. Kris and Brian Gillespie’s children are adults in their late twenties and early thirties. It’s unknown whether they still reside at their family’s home, where they have to follow Kris’ severe restrictions. 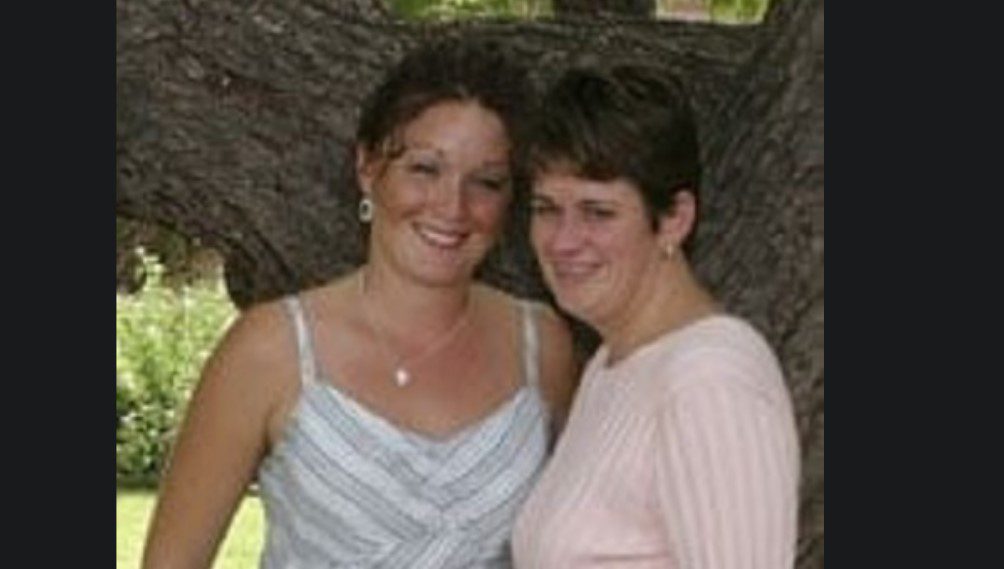 Wife Swap will purposefully switch wives with dramatically different lifestyles. In this case, a lesbian woman with a republican, stay-at-home Bible-reading woman wife. Additionally, the show documents the cultural and social differences that the two families discover with their new family members. One often criticized aspect of this show is that it feels “scripted” because each wife leaves a set of notes of their daily routine for their replacement wife. Moreover, the show deepens the social differences and the “culture wars” that emphasize the social problems that divide American society, rather than exalt the things that make American culture unique and bring them together.

Where can I watch Wife Swap?

If you want to watch “Wife Swap”, we prepared a shortlist here on Otakukart. The internet gives you options. First and foremost, Paramount+ has the show in its platform. In consequence, the most basic subscription, with ads will get you going there. There are four seasons for your viewing pleasure. Moreover, you should know that Paramount rebooted the series in April 2019. Don’t have paramount+, no worries. The show is also available on Amazon Instant Video, on Vudu, and on Google Play. With that, we wrap up our coverage on this subject, thanks for reading this article here at Otakukart.