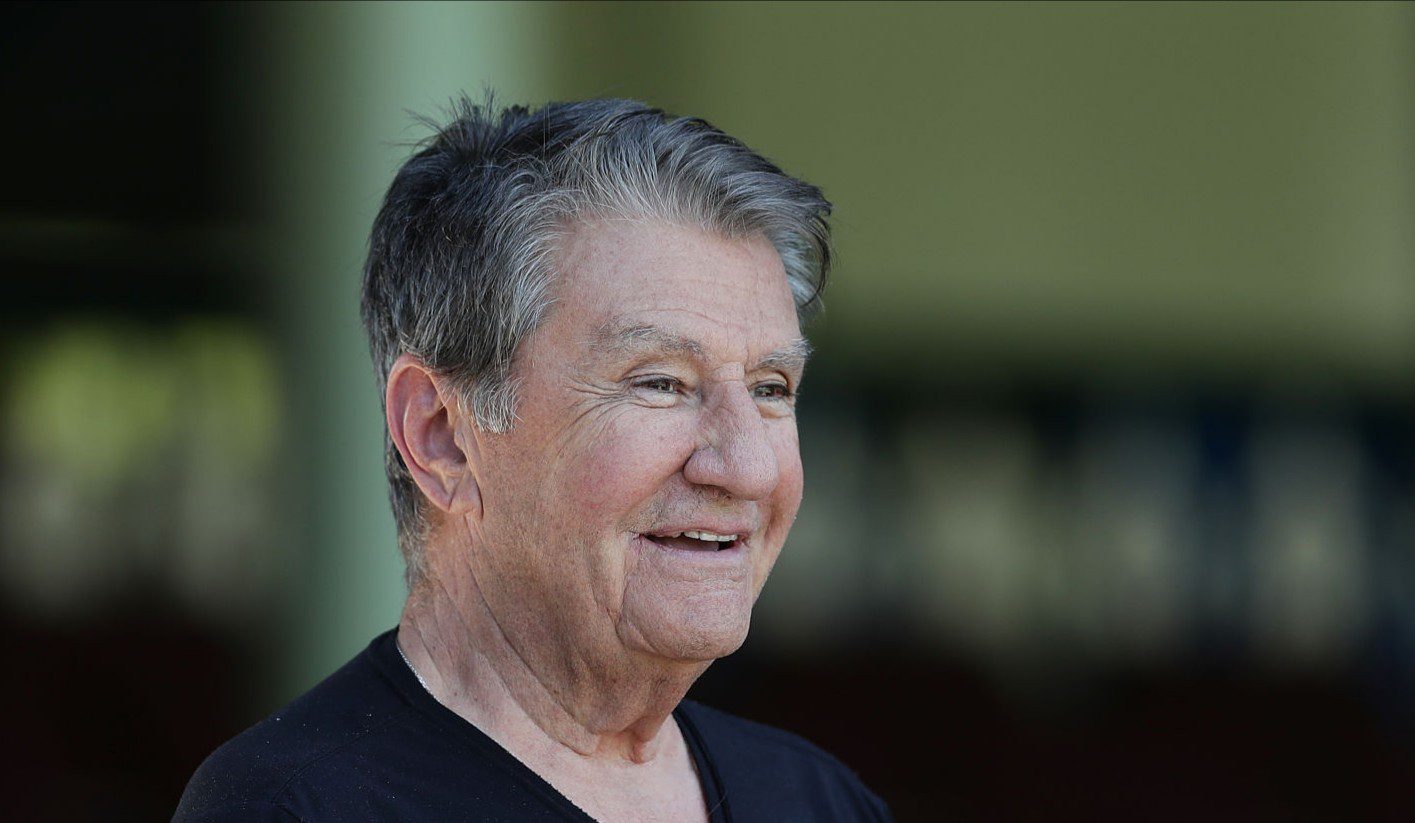 Nick Politis Net Worth: Nick Politis is an Australian Businessman and the Chairman of NFL’s Sydney Roosters. Throughout these years, he has been known for his supremacy. In this article, we’ll know more about Nick Politis and his net worth. Moreover, Nick grew up in Kythira, Greece. But after a while, his family decided to move to Australia in Ipswich, Queensland. Furthermore, He completed his schooling at Ipswich Grammar School. Followed by the completion of high school and graduation from the University Of Queensland in 1964. Nick gained a huge interest in creating his business enterprise, and that became even more obvious after he improved the reach of WFM Motors and converted it into City Ford.

And guess what? It turned out to be Australia’s most popular Ford Dealerships to date. Since then, Nick has become a prominent figure in this industry. There were requirements to set names of sponsors in the jerseys of the Rugby players, and Nick was selected as the first sponsor in the National Rugby League (NFL). Moreover, he was even responsible for controlling many other businesses, which even included the Australian Health Care Ltd. Little did you know, Nick Politis’ private company- NGP Investments, obtained Barloworld’s Australian Car Sales. He even acquired two major Jaguar dealerships in Melbourne. Moreover, he looked forward to this new deal. Because it was the first time that his company invested in this dealership. In 2014, there were around eight to nine dealerships under Nick Politis. So, what will be the status of his business in 2021? Let’s know more about Nick Politis Net Worth. 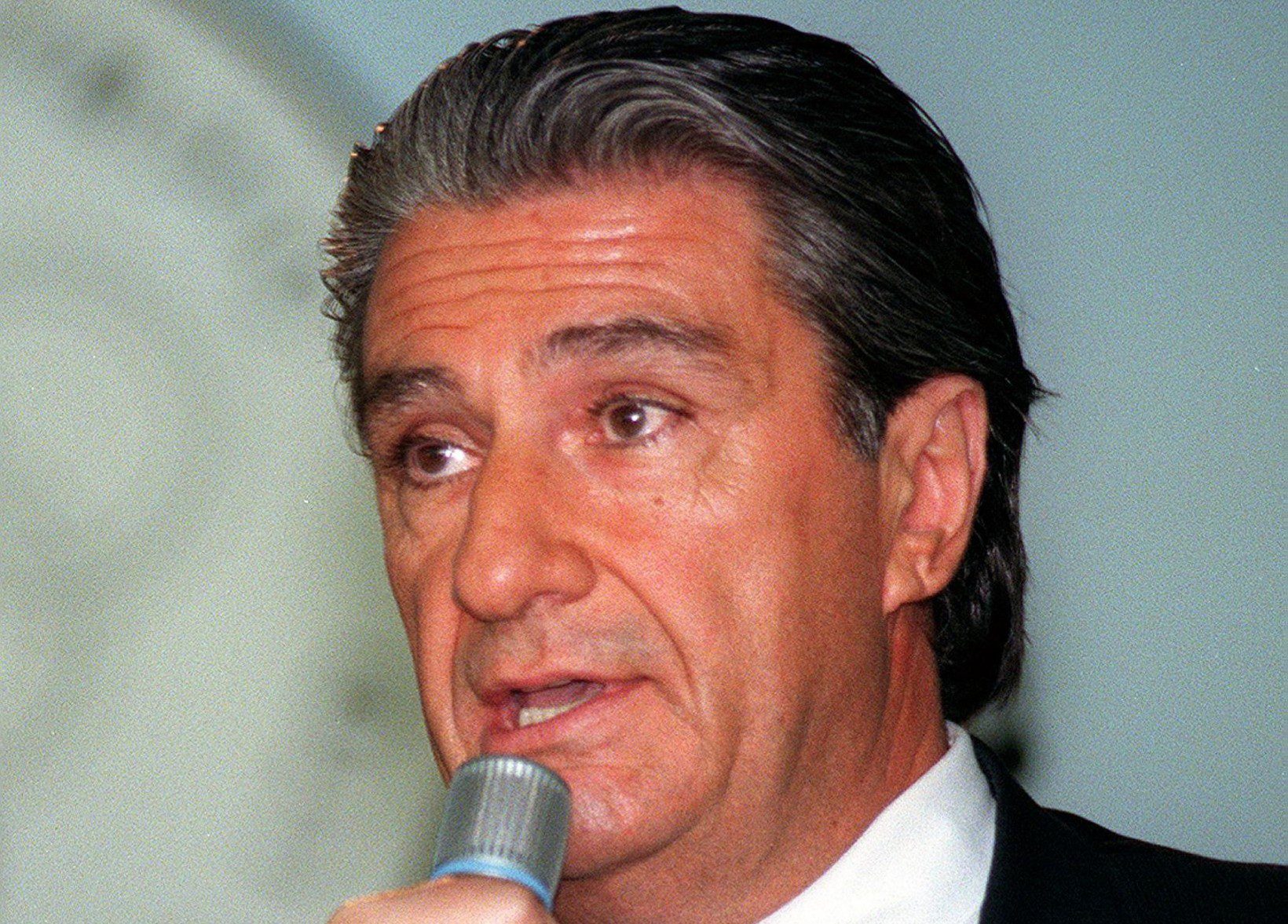 Also Read: How Tall Is Ruby From On My Block: Age, Net Worth & Career

Nick Politis has a net worth of $1.30 billion to $2.02 billion. It is believed that there isn’t much difference in his net worth from the last year. Nick is considered to be one of the richest and influential personalities in the world. In the Australian Financial Review Magazine, he ranked the 54th position on the BRW Rich List. It’s a great achievement because he came a long way from 2020. Because in the year 2020, he was in the 79th position on the same list. He started his business with WFM motors in the year 1974. This is the reason behind its large-scale business enhancement. In the year 2014, WFM motors bought major dealerships for around $80 million 120 million with automotive companies in Australia.

It included dealerships related to Volkswagen and Mercedes-Benz outlets. Moreover, it is believed that he even went forward with a lawsuit of more than $1.130 million. Well, the car dealers of AP eagers earned more than $200 million profit. And guess what? Around 18 million will be provided to Nick Politis. There’s no doubt that this person is considered to be one of the prestigious dealers in the automotive industry. Within 12 years, there’s a huge enhancement in his net worth. It increased from millions to billions, and this is by far the biggest achievement to date.

The pandemic didn’t stop him either. He got huge benefits from this pandemic as well. Nick made sure that he would put in all his efforts to create better opportunities for his company and his business. People are curious to know more about cars, and they end up buying them. Because it creates a huge advantage for transportation. This has created a huge turnover for this mastermind. No matter what happens, the liking for cars will never go down. As time goes on, the population will keep on increasing, and this will result in the growth and expansion of his business.

Nick Politis And The Sydney Roosters

It’s been more than 20 years since Nick has started his business with the Sydney Roosters. He began his journey in 1993. Everyone who belongs from the Sydney Roosters is pretty clear about his aura. He’s known for his ruthless and confident personality as the chairman of the Roosters. And guess what? Sometimes the players address him as the Godfather or Uncle Nick. He’s one of the oldest members in the business. The 76-year-old is responsible for all the sponsorships and dealerships with the Sydney Roosters.

Nick Politis is appreciated for his efforts and his presence because everyone believes that he is the reason behind the players winning championships constantly. They’ve won a lot of premierships in 2018 and 2019. Sydney Roosters is one of the oldest and most successful Rugby teams of all time. They’ve played their games at an elite level, and the Roosters have won more than 15 premierships, and they even hold the record of winning the maximum number of matches than any other league. 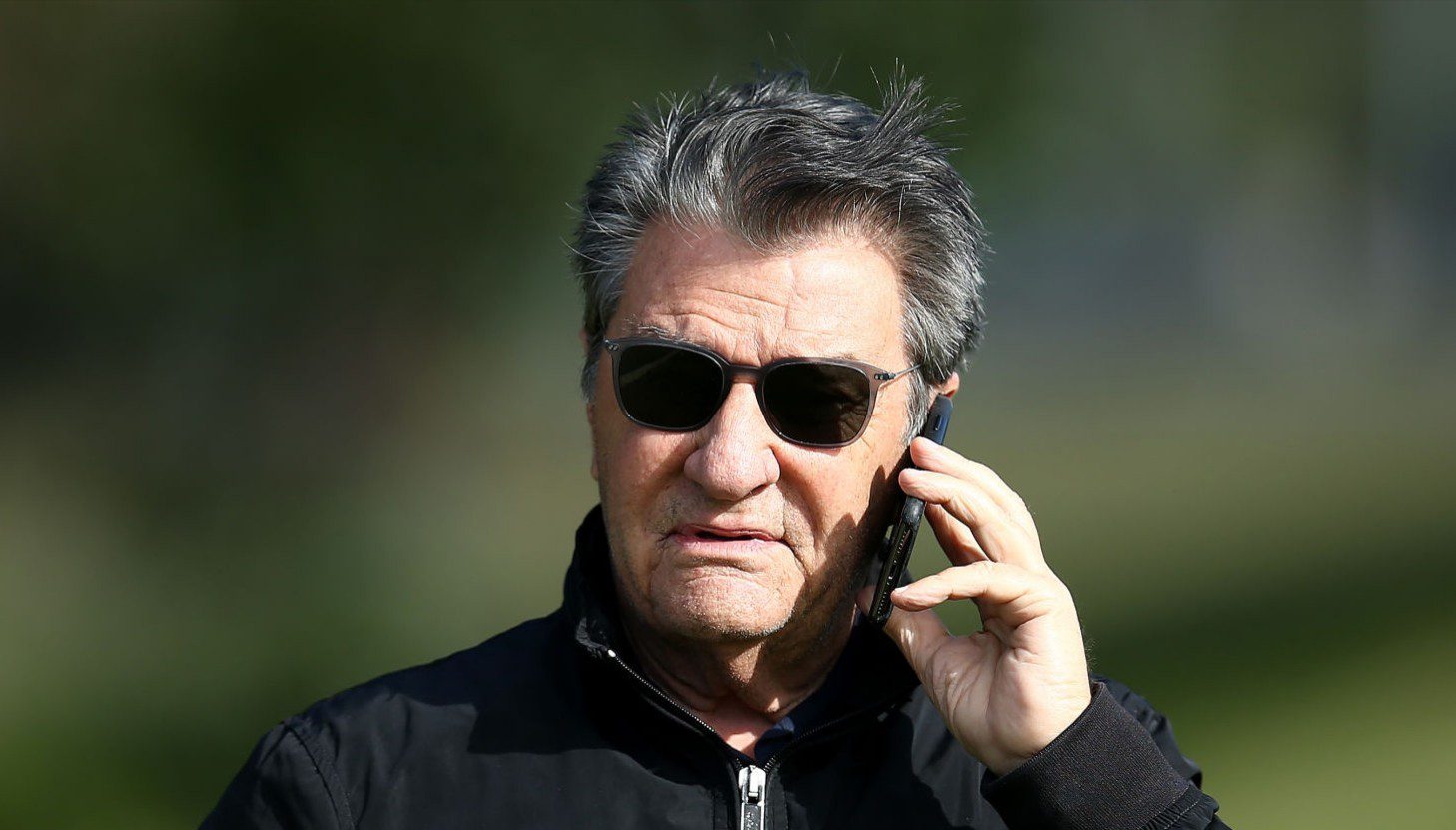 Also Read: Deborah Hutton Net Worth: How Much The TV Host Earns?

In this article:Nick Politis Net Worth