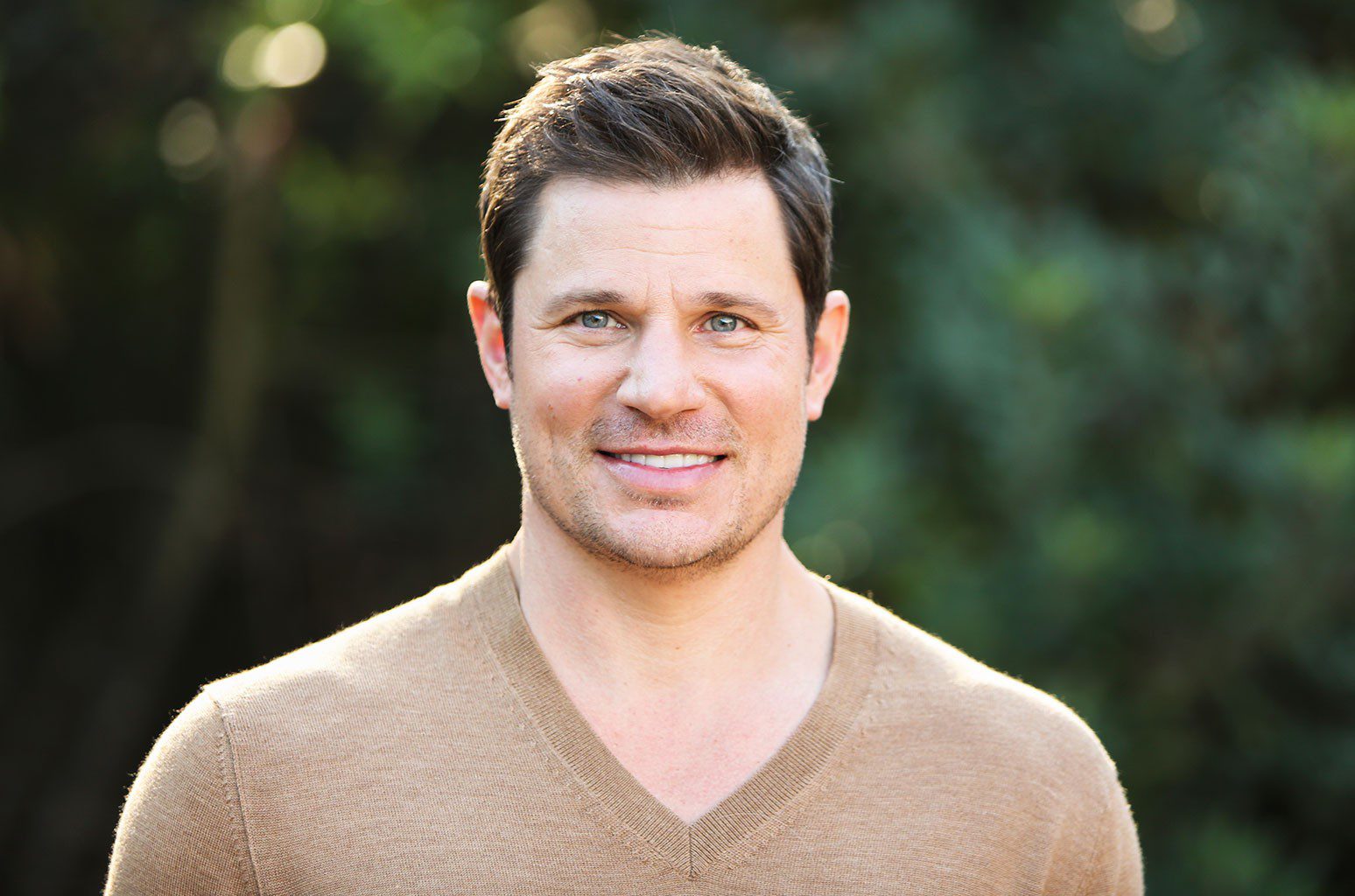 Want to know more about Nick Lachey Net Worth? Popular American singer, television personality, and host Nick Lachey initially rose to fame as the lead singer of the hit Boyband 98 degrees. As music fanatics loved the multi-platinum-selling boyband, Lachey soon became the newest heartthrob of the music industry. Soon after the band’s success, he starred in the reality television show titled Newlyweds: Nick and Jessica. He gained huge popularity as he starred with his then-wife Jessica Simpson.

Apart from making a name for himself in the music industry, Nick Lachey bagged a recurring role in the television series Charmed. Lachey also tried his hosting skills as the host of NBC’s The Sing-Off. Fans recently saw Nick Lachey return as the co-host of Netflix’s hit reality television show Love is Blind. He co-hosts the show along with his wife, Vanessa Lachey. The two have been married for almost a decade and have a beautiful family with three adorable children. Let us take a look at all the details and the lesser-known facts about Nick Lachey Net Worth.

Nick Lachey net worth is estimated to be $25 million. Lachey also sang the National Anthem for the inaugural NASCAR Sprint Cup Series race at Kentucky Speedway in Sparta, Kentucky. Nick Lachey gained huge fame as the lead singer of 98 degrees as the band went on to sell over 10 million records. 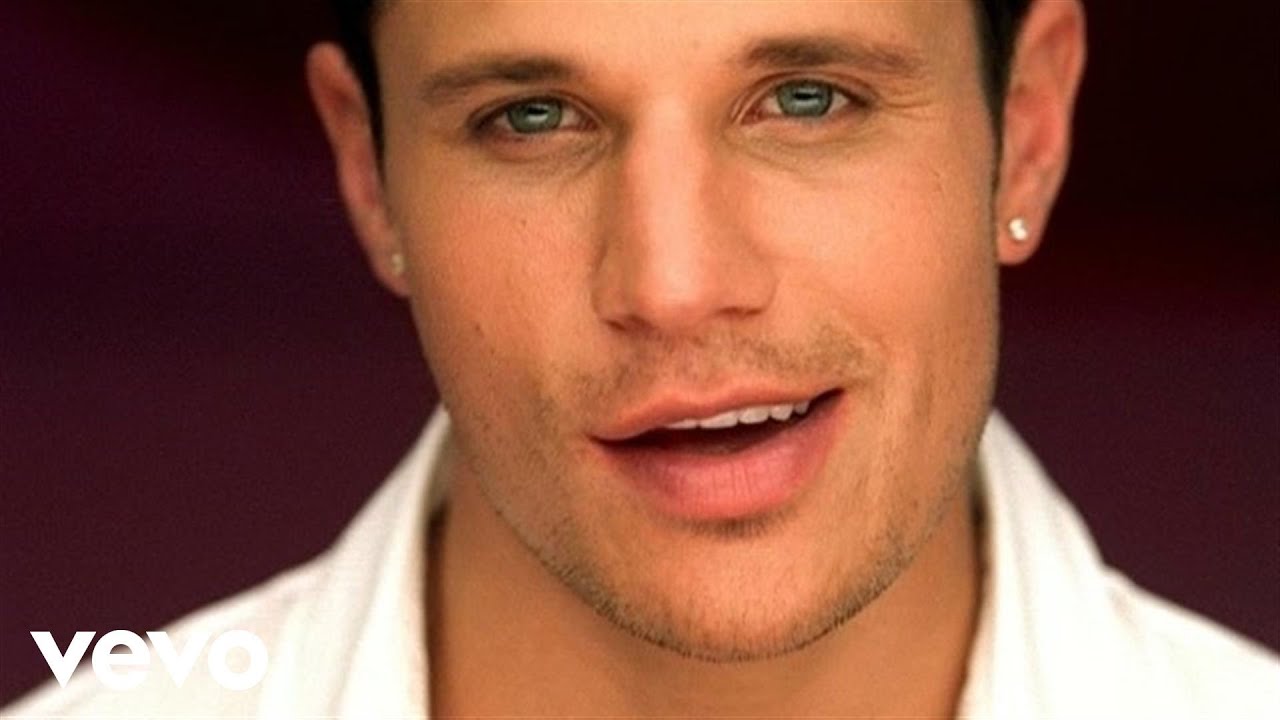 Nick Lachey had a rather lucky year as he bagged the winning title of the fifth season of The Masked Singer as Piglet. The popular singer and host are married to Vanessa Lachey. The pair tied the knot in a small, intimate wedding on a private island in the British Virgin Islands.

Also Read: Did Bad Bunny Break Up With His Girlfriend, Gabriela Berlingeri? All We Know

Nick Lachey Open Up About His Ex-Wife’s Memoir!

Former Singing star and popular host Nick Lachey had a public split with ex-wife Jessica Simpson. While it has been years since the divorce, Nick Lachey is not quite thrilled about the idea of reading his ex-wife Jessica Simpson’s memoir, titled Open Book. The Masked Singer’s winner stated that he had lived the book. The Boyband member further revealed to Andy Cohen that while he understands why people want to ask, but it’s so not a part of his life anymore that it’s not even on his radar at this point. Take a look at these snaps as Nick Lachey is recently seen in the newest show Alter Ego on FOX. Have a look at it here.

While he is well aware of the fact that the book is coming out, he has not read a single word of it. Jessica Simpson had admitted that she was saddened beyond belief when the 98 Degrees band member took up with a new woman shortly after their divorce.  Despite the bitterness that came along with the so, both the parties have moved on and are happy with their respective partners. Jessica Simpson is happy with former NFL star Eric Johnson. So is the former singer with his wife, Vanessa Lachey. There is no bad beef between the former pair, and it seemed to be all in the past.

How Did The Boyband Star Met His Wife, Vanessa Lachey?

While Nick Lachey and Vanessa Lachey co-host the popular Netflix show Love Is Blind, fans must be wondering how did the two lovebirds meet? It is a beautiful journey as television host Vanessa Lachey has been married for 10 years and has been blessed with 3 beautiful children. It was music that brought the two closer in the first place as the two met in one such music video. 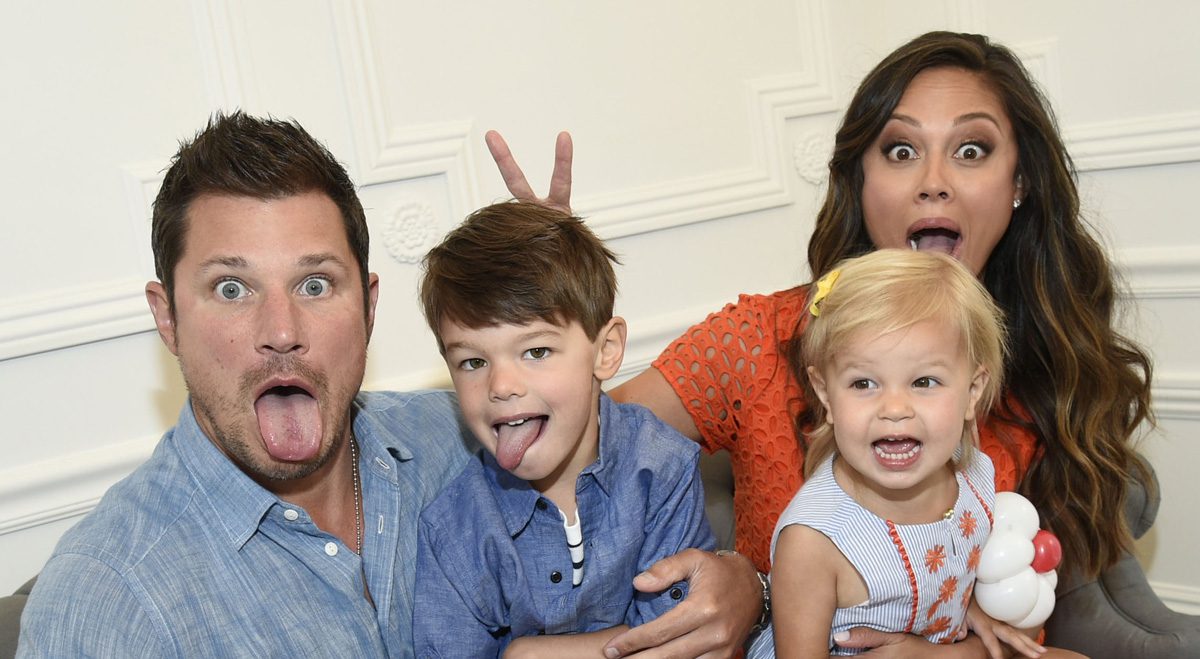 Fans must know that the pair first started dating after filming a music video for Nick Lachey’s “What’s Left of Me” back in 2006. Vanessa Lachey recently landed a lead role on the popular television series NCIS: Hawai’i. The pair finally sealed the deal with a loss during New Year’s Eve 2007. It was during this time when Nick and Vanessa took their relationship public on live television, and the rest is history. The couple has time and again shared some interesting details on how to keep the relationship alive.

Also Read: Delonte West Net Worth: How Much Does The Basketball Player Earn?