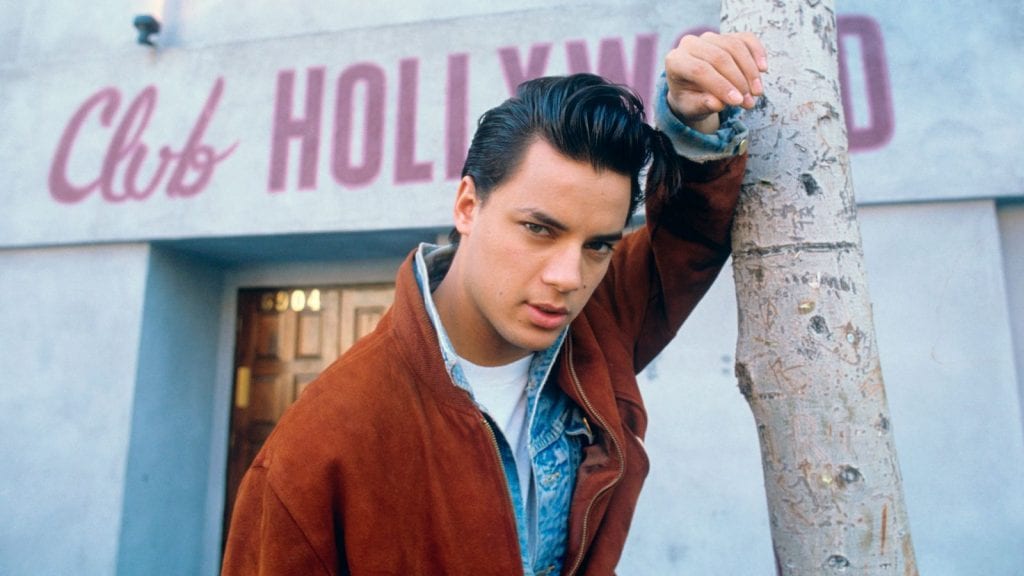 Nick Kamen, the popular pop musician passed away a few days ago at the age of 59, leaving his fans in shock. Nick Kamen suffered from bone marrow cancer, and his fans took to Twitter to mourn his death. Nick Kamen’s death news was announced by his family friend on BBC. Many celebrities too posted about the mournful incident and paid tribute to him through social media. Madonna, the pop star is a close friend of Nick, and both of them even collaborated, shared a picture and heartfelt condolence in her caption. Apart from being a pop singer, he was also a songwriter and well-known model. 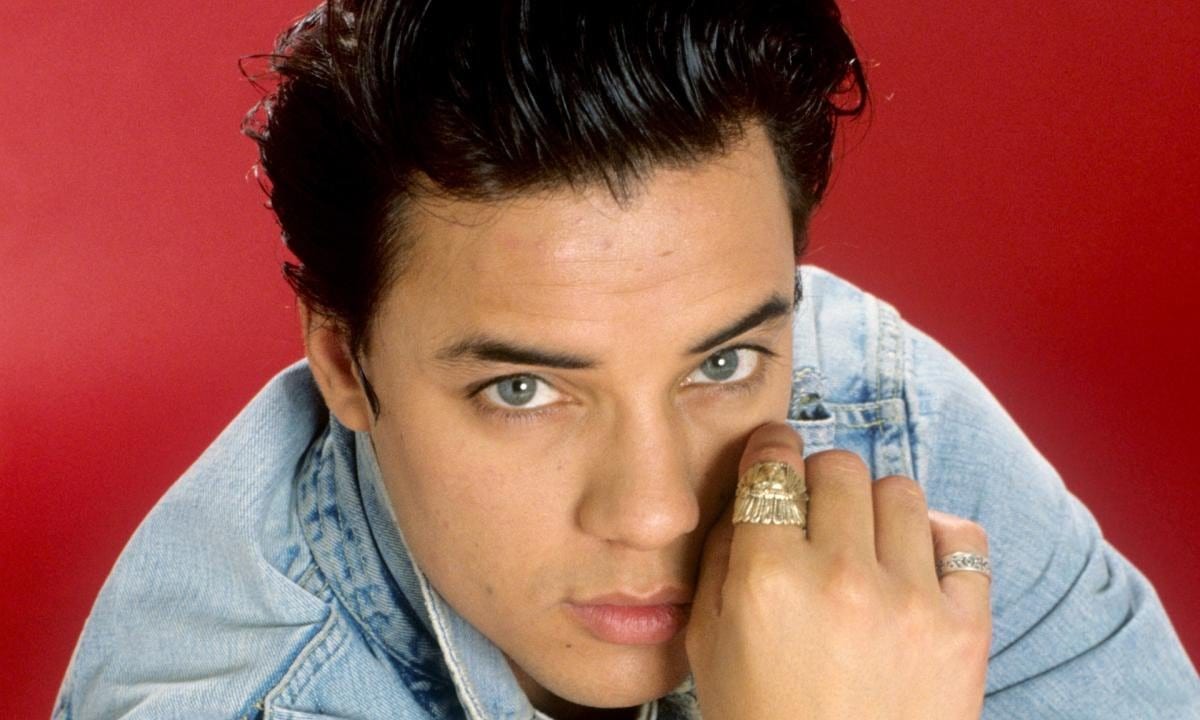 Nick Kamen in a photoshoot

Nick Kamen gained major popularity and global recognition from a 1985 Levi’s commercial, where he was seen stripping his jeans and putting them into a washing machine. The commercial blew up that time, and Nick gained attention from many fans for his handsome appearance and was also considered a young women’s crush. We will know about his early life and career in detail and also discuss Nick Kamen’s estimated net worth. 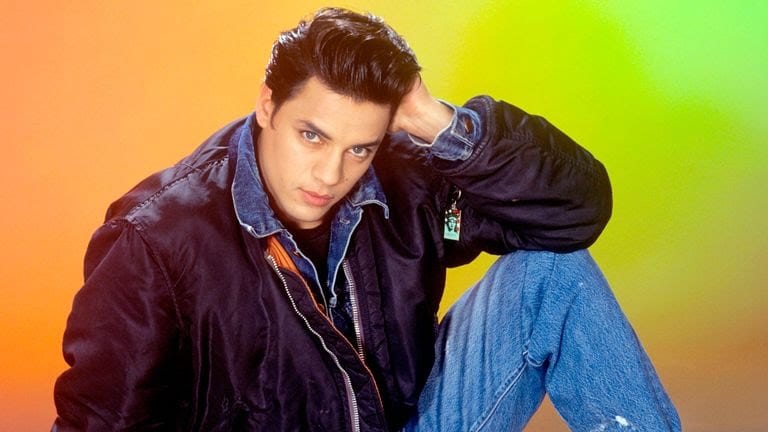 Nick Kamen was born on 15 April 1962 and spent his childhood in Harlow, Essex, England. His birth name was Ivor Neville Kamen which he changed to his stage name, “Nick Kamen”. He attended St Marks RC Comprehensive School in Harlow along with his two brothers. Nick’s siblings Chester Kamen and Barry Kamen are also inclined towards music are one of them is an artist, and the other one is a guitarist.

Nick Kamen led a life like a general young man until Ray Petri featured Nick on the front cover of The Face in 1984. On the magazine cover, Nick was wearing a ski hat, lipstick, orange roll-neck sweater, and aviator sunglasses. He managed to gain attention from people and was surprised then by the way he did pull off the whole outfit. Nick was happy and satisfied by the recognition, but little did he know something bigger was waiting for him. 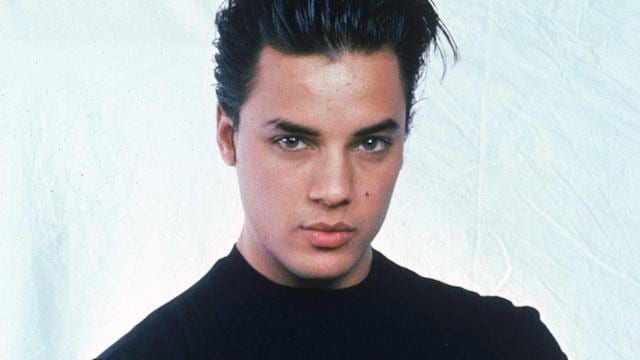 In 1985, Nick got featured for Levi’s “Launderette” commercial in the UK. The setup of the commercial was a 1950s style public launderette where Nick stripped his blue jeans to wash them, leaving him in Sunspel boxer shorts. Within a span of small-time, the commercial gained unbelievable, dramatic popularity and energetically increased sales of Levi 501s. The Bartle Bogle Hegarty advertisement became The 100 Greatest TV Ads in 2000. And the whole scenario was life-changing, and Nick was unofficially declared as the heartthrob of women in the 80s.

The commercial also did not go unnoticed by the greatest pop star of all time, Madonna. She asked Nick to collaborate with her, and later she also mentioned in an interview that she was taken aback by his appearance and awesome vocal skills. His first released single, “Each Time You Break My Heart,” from his debut album, released in 1986, was written and produced by Madonna and Stephen Bray, and Madonna also sang backup vocals. The song ranked number 5 in UK charts, US dance chart, and the Top 50 in Canada. Nick’s success did not cease as his second single, “Loving You Is Sweeter Than Ever” hit number 16 follow-up in the UK. The rest of his songs and albums too added to his success, and it also became popular outside the UK, including countries Italy, France, Germany, and Spain.

His two-disc deluxe edition was released in 2015 by Cherry Red Records, continued by the 2020 release of the six-CD box set The Complete Collection. 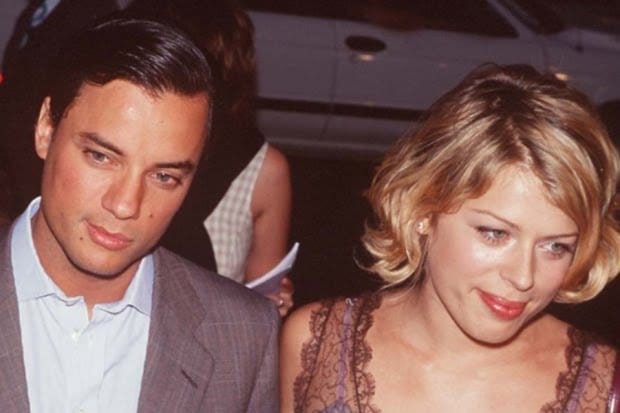 Nick Kamen dated or was rumored to date three women during his career. He dated Amanda De Cadenet in 1999, and their relationship lasted two years. Nick Kamen was rumored to date Tatjana Patitz, a 90s model, Talisa Soto, an actress. Unfortunately, none of them lasted however, each of his ex-girlfriends remarked about how good of a man he was. Amanda also posted a picture and paid tribute to the pop star.

After 2001, neither he nor any updates about his relationship did come out much in the public eye. So it is pretty much unknown if he married or had kids later. 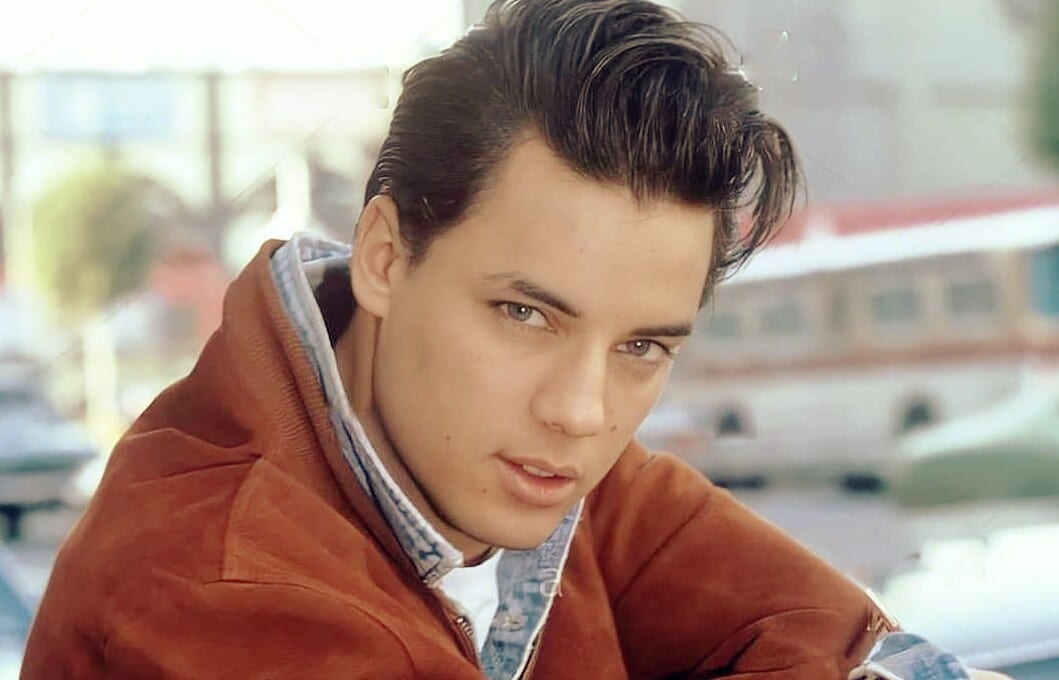 The model and pop star passed away on 4th May 2021, after suffering from a long-time disease, bone marrow cancer, and the people all over the world paid tribute to him. Levi’s also paid tribute to their iconic model and mourned at the loss.

The net worth of Nick Kamen is estimated to be $1.5 million to $5 million.

Nick Kamen had many important achievements throughout his life. We are thankful for him and hope he is resting in peace.