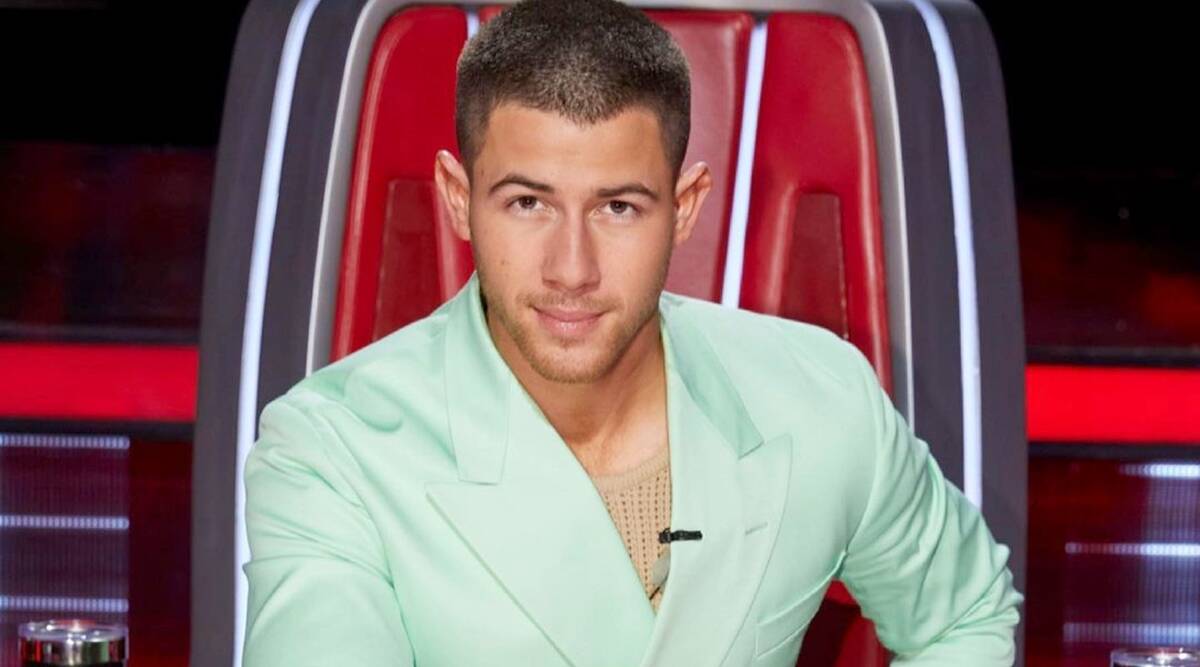 We all know Nick Jonas for two reasons, he’s the star singer and songwriter of the band Jonas brothers, and he’s the charming husband of the gorgeous ‘desi girl’ Priyanka Chopra. According to reports Nick recently met with an accident while filming a new show and was hospitalized. On Monday night’s episode(May 17th) of ‘The Voice’ the host Carson Daly enquired about his condition, and Nick tried to clear the air about him being severely injured. He said, “I’m feeling OK. I’ve been better, but I’m doing all right,” Jonas told Daly.

The Voice coach seemed to want to reassure his fans that all was well but at the same time told his fellow coach Blake Shelton that if he wasn’t being as physically enthusiastic as he generally is, it is because of the injuries. Also on the panel with him are Kelly Clarkson and John Legend. This is definitely a bad time to suffer an injury because Jonas is going to host the Billboard Music Awards for the very first time on Sunday, May 23rd.

Nicholas Jerry Jonas was born on September 16, 1992. He is a singer, songwriter, and actor. Jonas started off with theater at the age of seven. He released his debut single in 2002, which caught the attention of Columbia Records following which Jonas formed a band with his older brothers, Joe and Kevin, and thus ‘the Jonas Brothers’ came to be. The group released their debut studio album ‘It’s About Time’ in association with the Columbia label in 2006. Later they left Columbia Records and signed up with Hollywood Records. Then the group released their self-titled second studio album in 2007, which became their breakthrough record.

The band became prominent figures on the Disney Channel, gaining a large following through the network, and they appeared in the widely successful musical television film Camp Rock (2008) and also its sequel Camp Rock 2: The Final Jam (2010). Apart from this, he featured in the two series that was made about the musical journey of the Jonas Brothers. 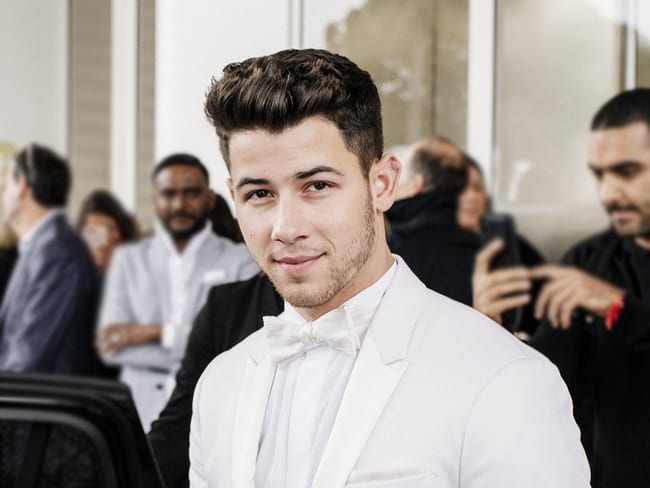 Nick Jonas, the 28-year-old singer who has been one of the coaches on the television series ‘The Voice’ for two consecutive seasons now, recently injured himself on the set of the NBC singing competition series. It so happens that he was hospitalized on Saturday because of his injuries. On Monday, Jonas updated the viewers about his health condition on the show. He explained that he had a cracked rib and suffered a few other bumps and bruises. He also requested Blake Shelton to not make him laugh because it hurts. That kind of explains his present physical condition. However, Shelton did not take even for a second before jokingly claiming that Nick was just trying to get some sympathy. Nick responded, saying yes and that it was an elaborate plan. 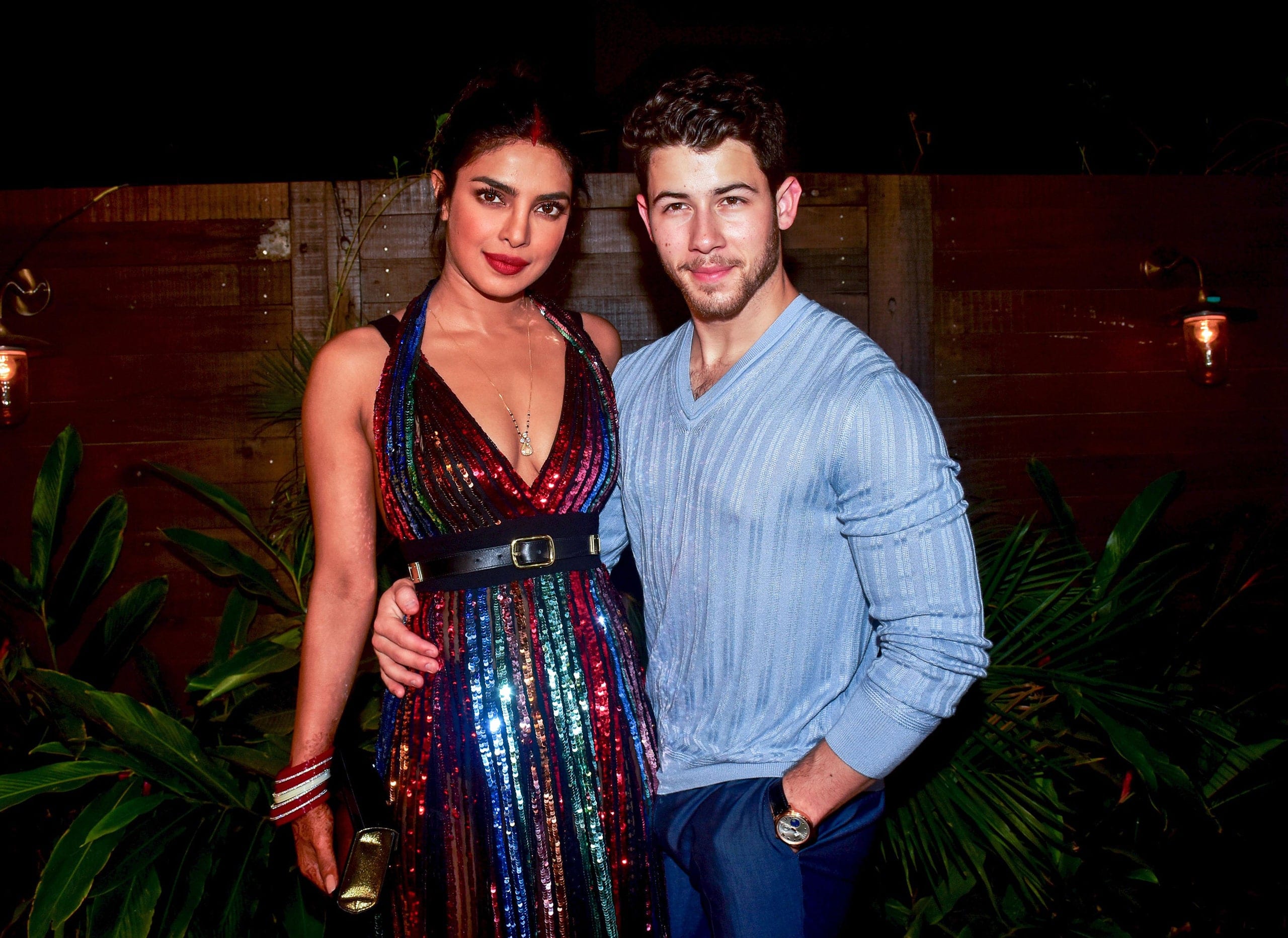 Nick Jonas has previously revealed that it was love at first sight for him in Priyanka Chopra’s case. He supposedly felt an incredible sense of peace and that everything was going to be okay when she walked into a hotel. He says that he instantly knew that she was the person with who he wanted to spend the rest of his life with. Priyanka had once recalled that it was the third day after Hollywood Bowl and the Dodgers game when she met Nick at a friend’s studio and fell in love with him.

Nick at the awards

Nick has quite a big week ahead of him, as he will be hosting the 2021 Billboard Music Awards for the very first time on Sunday, May 23, on NBC. The Weeknd leads all finalists in 16 categories. Kelly Clarkson, who is also a coach on the show ‘The Voice’ has hosted the awards consecutively for the last three years. Jonas and Clarkson are two of five musical artists who have hosted the BBMAs all on their own. Others who have hosted the show are Phil Collins, LL Cool J, and Ludacris. This will be Jonas’ first time as host of the Billboard Music Awards, which is two years older than he is. But he’s had lots of awards show experience, including joining his wife, Priyanka Chopra Jonas, to announce this year’s Oscar nominations.