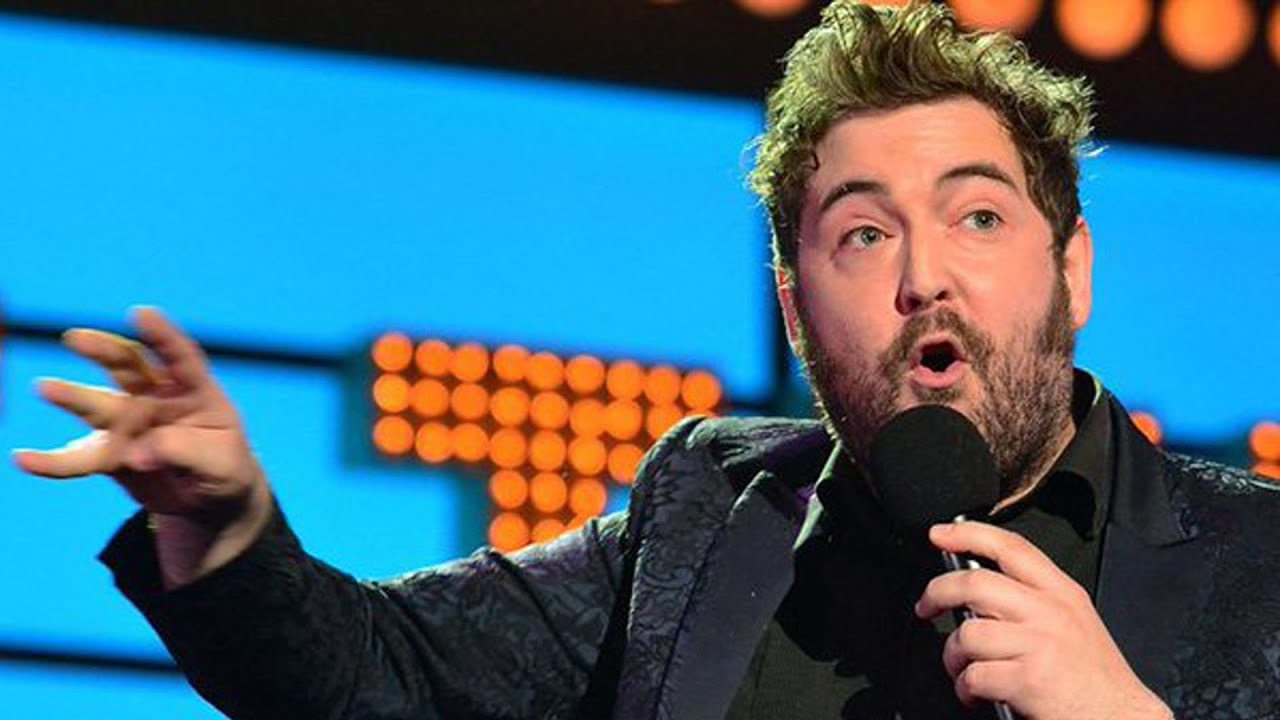 Nick Helm is an English comedian who has won multiple awards for his amazing stand-up performance, including the British Comedy Award for Best Breakthrough Artist. Along with being a comedian, he is a guitarist and singer who has released albums like Hot ‘n’ Heavy in 2013 and Uncle: The Songs in 2015.

In 2013, Nick did a stand-up act on Russell Howard’s Good News. He started with his tour de force of one-liners, stories, poetry, and jokes, into the stand-up comedy stage in 2007. He rapidly became a lot of people’s favorite.

Nick’s multiple, memorable, and touching television appearances, critically praised writing, and legendary rollercoaster live acts have made him one of Britain’s most beloved comedians since then. He has become very famous on television, having starred in a number of series both as an actor and as himself. For his starring role in the critically acclaimed BBC Three sitcom, Nick was nominated for a Royal Television Society Award. Are you curious to know who Nick Helm’s Parter is? We’ve got you covered.

Nick Helm has kept his personal life under wraps. As a result, it is unknown whether he is married or still single at this time. Despite the fact that his present relationship status is unknown, he was not always alone, as he referenced his girlfriend in a 2014 interview, saying that she dumped him.

With his hilarious performance, There Is Nothing You Can Do To Me That I Haven’t Already Done To Myself, he embarked on his first full tour in 2017, hitting 25 venues across the UK. Nick Helm has released albums like ‘Nick Helm is Amazing’ and ‘Hot ‘n’ Heavy’, both of which features hit songs from his solo gigs and are available on iTunes and Bandcamp. They are among his most famous albums.

He has his own food travelogue show, Eat Your Heart Out with Nick Helm. On BBC Three, he has his own high-octane variety show ‘Nick Helm’s Heavy Entertainment’. All of this is on top of his previous memorable television appearances on shows like 8 Out of 10 Cats, Russell Howard’s Good News, and Celebrity Mastermind.

Although he is a comedian, he is in high demand as a brilliant writer. Nick has co-written, directed, and performed in Elephant, a short film, and was nominated for both a Bafta and a Broadcast Digital Award. He’s working on turning it into a feature film right now. Nick is currently known as one of the richest comedians in England.

Nick Helm’s Career As A Stand-Up Comedian And Writer

Nick has collaborated on the stand-up tour with his friends. Also, he performed mixed bill performances at the Fringe before launching his first totally solo show, Keep Hold of the Gold, in 2010. In 2011, Nick was nominated for a Fosters award for Best Comedy Show for Dare to Dream, and a line from the show received Dave’s award for the funniest joke of the 2011 Edinburgh Fringe.

His Edinburgh Fringe show, ‘One Man Mega Myth’, was a huge hit and featured a strong Evel Knievel reference. He was nominated for Best Show in the Edinburgh Comedy Awards for it. On January 27, 2014, Helm received the South Bank Sky Arts ‘The Times Breakthrough Award’.

Helm and Esther Smith co-wrote and co-starred in an episode of the BBC Three online short narrative series Funny Valentines in 2015. In 2016, the episode “Elephant” was nominated for a BAFTA Award for Best Short Film.

Helm starred in the Channel 4 sitcom Loaded, about a bunch of IT entrepreneurs who become millionaires after their company is taken out, and the culinary comedy documentary Eat Your Heart Out with Nick Helm in mid-2017 (Dave). At the Edinburgh Festival Fringe, he performed Work in Progress shows. Nick starred in the web comedy series Angry Quiz Guy in 2020, amid the COVID-19 pandemic lockdown. He appeared as a guest on the Cheapshow podcast with fellow comedian Nathaniel Metcalfe in August 2021.

Nick was born in the United Kingdom on October 1, 1980. He is currently 41 years old. Nick was raised in the Hertfordshire town of St Albans. Helm began his stand-up journey while he was in Sandringham Secondary School. After playing at the Edinburgh Fringe Festival, he gained a lot of attention.

Also Read: Who Is The Stand-Up Comedian Sarah Silverman Dating In 2021?