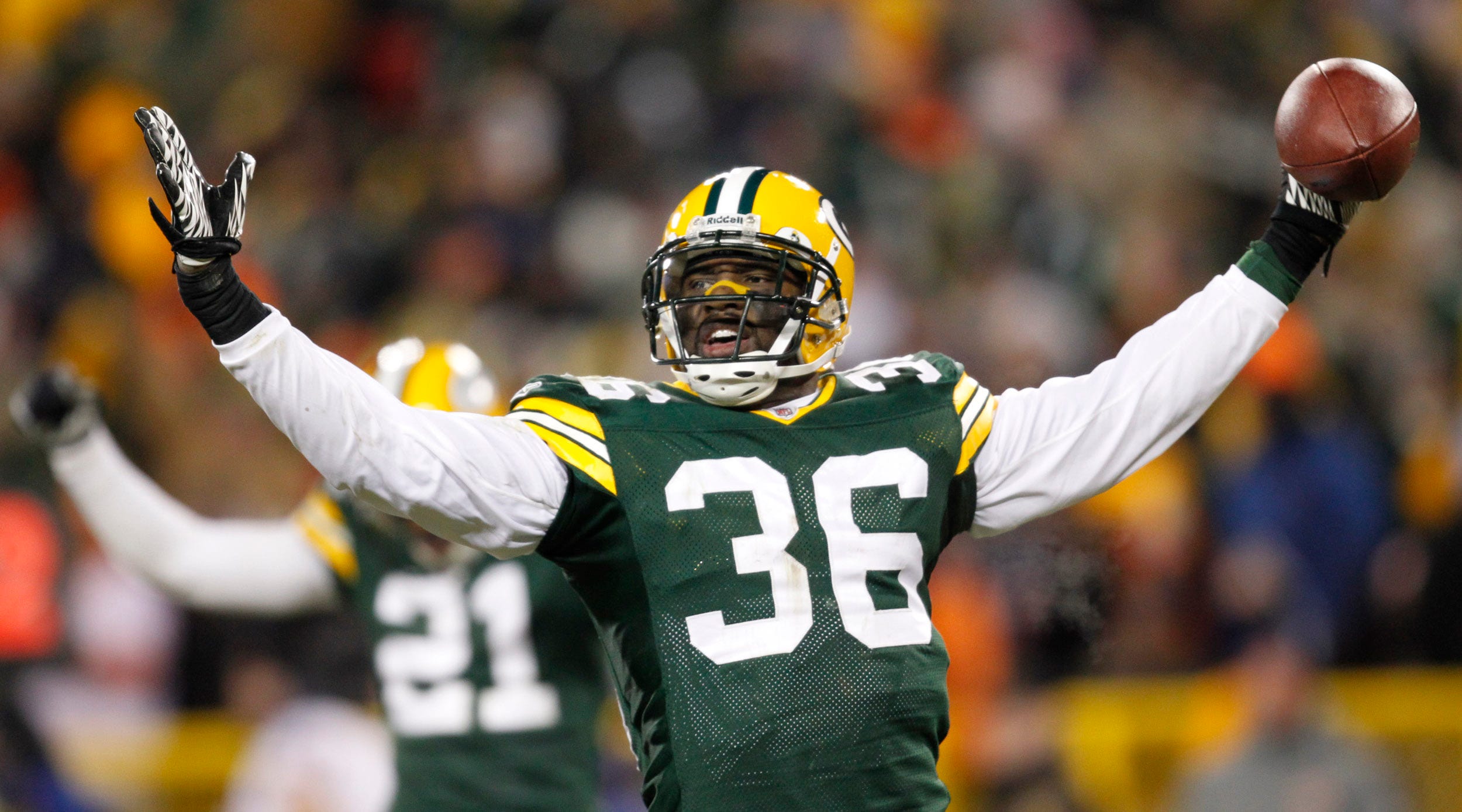 What is Nick Collins’ net worth? Nick Collins is a retired American Football safety who was a key player for the Wisconsin-based team Green Bay Packers in the NFL. Nick played seven seasons for the Green Bay Packers from 2005 until 2011. He retired at the age of 31 due to a career-ending injury that he met within the 2011 season of the NFL. In the 2008 season, Collins had the highest interception returned for touchdowns and highest interception return yards in the league.

As a player who flourished in football, basketball, and baseball during high school, Collins was determined to make it in the sporting world. Nick is a Super Bowl (XLV) Champion and has also been picked for the Pro Bowl three times in a row in 2008, 2009, and 2010. He was a soft-spoken leader and a great influence in the locker room. Collins’ name got into the Green Bay Packers Hall of Fame in 2016. Let’s find out the net worth of Nick Collins, about his career, and also know more about his retirement after his injury.

Net Worth Of Nick Collins 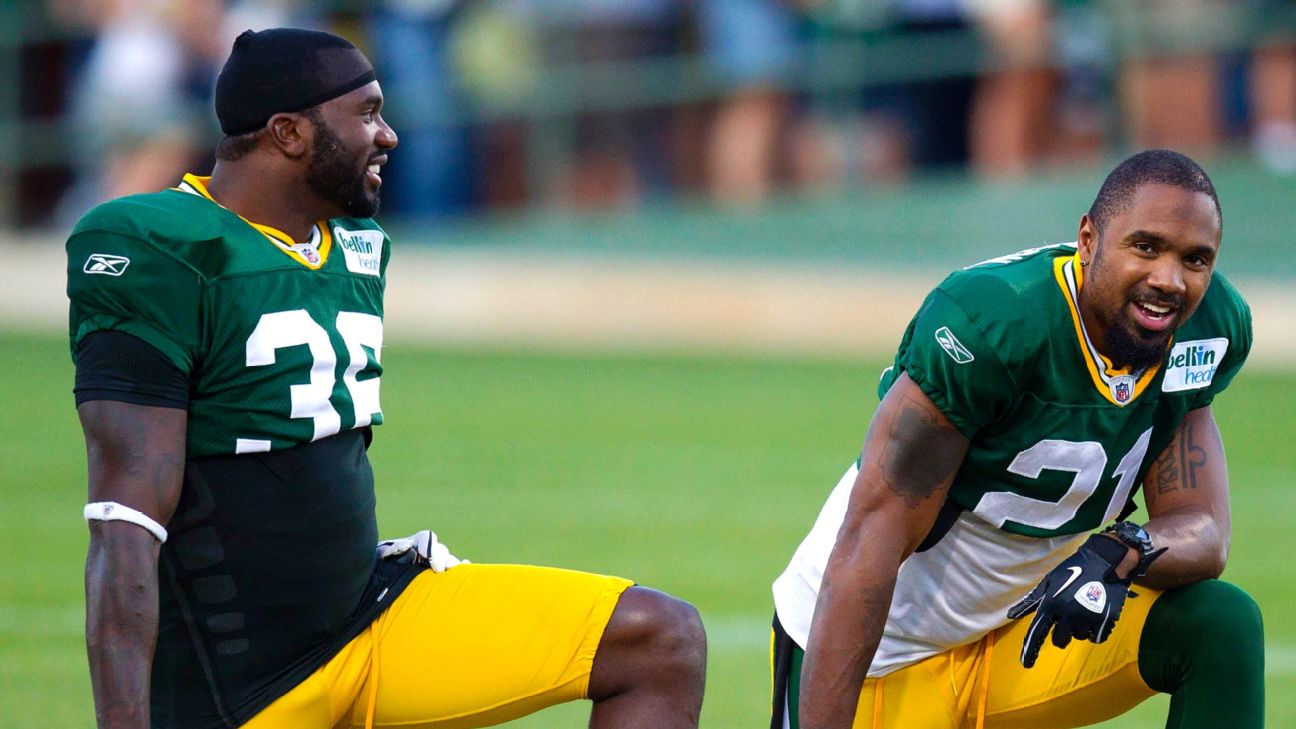 The NFL safety has made decent profits during his career. He currently resides in Florida with his wife, Andrea, and five children. Nick is active on the social media platform Twitter and has around 44k followers. Recently, Collins has been included in the ballot for the Pro Football Hall of Fame’s Class of 2022. The ballot this year also includes eleven other former and modern players from the Green Bay Packers. Collins is now a family man with school and sports activities of his kids taking much of his time. He is also interested in scouting and coaching. He has been on the Packers’ sidelines for several games in previous seasons.

During his time at Bethune-Cookman University, Florida, Collins was a student-athlete playing for the Bethune-Cookman Wildcats football team. He started off at the strong safety position in his first two starts, which came in the last two games of the season, although he played all 13 games in the season. He began as a full-time starter at the free safety position in 2003. The Green Bay Packers picked him in the second round of the 2005 NFL Draft. He was the 51st pick overall. 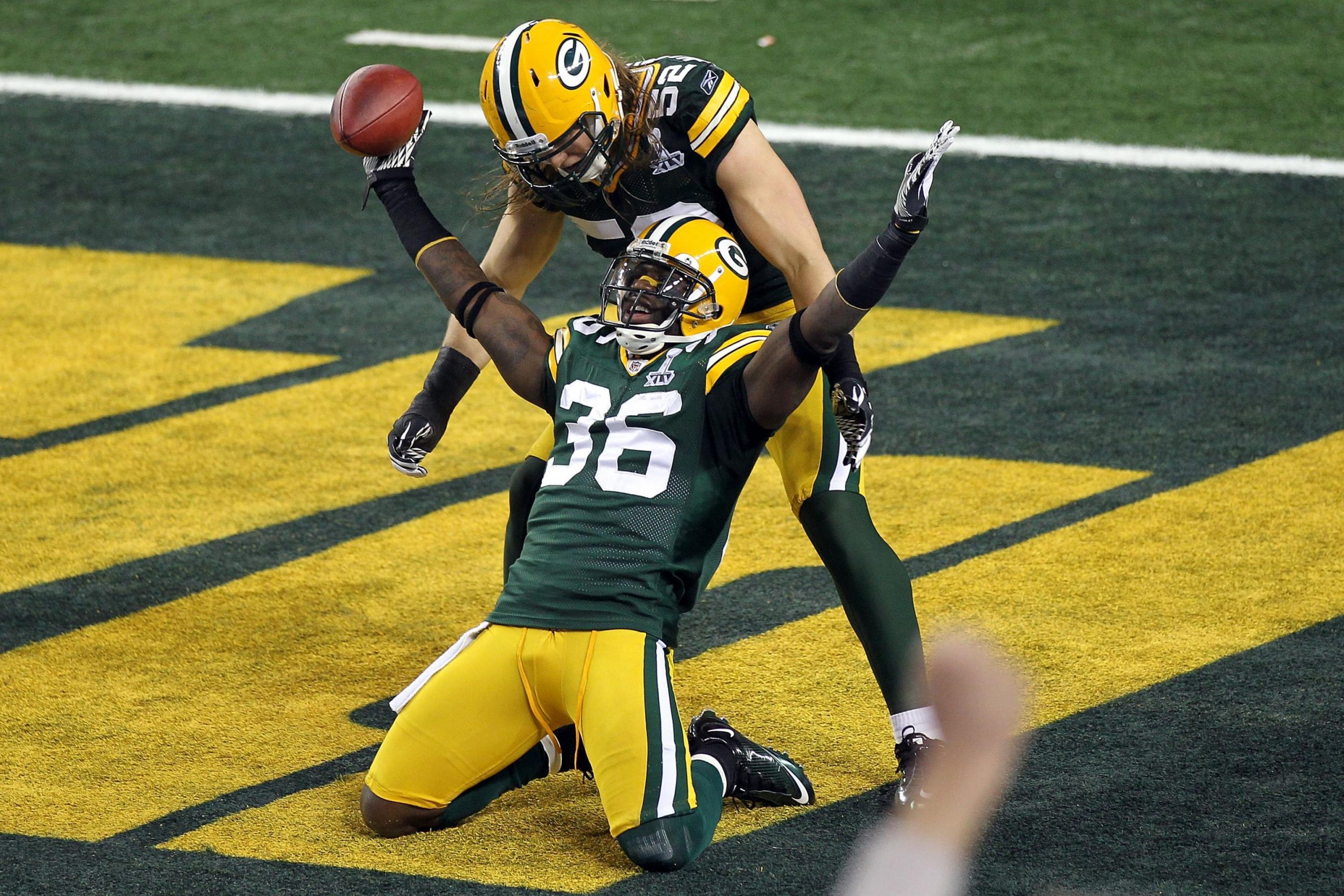 Collins made his professional career debut in the opening game of the Packers for the 2005 season against Detroit Lions. Over the seven seasons that he played in his career for the Packers, Collins made 415 tackles, had 68 pass deflections, 21 interceptions, and four defensive touchdowns. Nick also has three consecutive second-team All-Pro honors from 2008 to 2010. Many believe that Nick Collins would have become an even greater and more successful player if it weren’t for the serious injury that led him to retire in 2014.

In his 7th season for the Green Bay Packers in 2011, Nick suffered a threatening neck injury that robbed him of an otherwise potential illustrious career in the league. It was during the game against Carolina Panthers on September 18, 2011, when Collins badly injured his neck while tackling Panthers’ running back Jonathan Stewart. He was taken off the field on a stretcher in the fourth quarter of the game and was rushed to a hospital. Nick had attempted a usual tackle, but he struck his head into the thigh of Stewart when the running back had lifted his leg to dodge him. Collins had a herniated disc in his neck. He underwent cervical fusion surgery. Collins would then miss the remaining season. 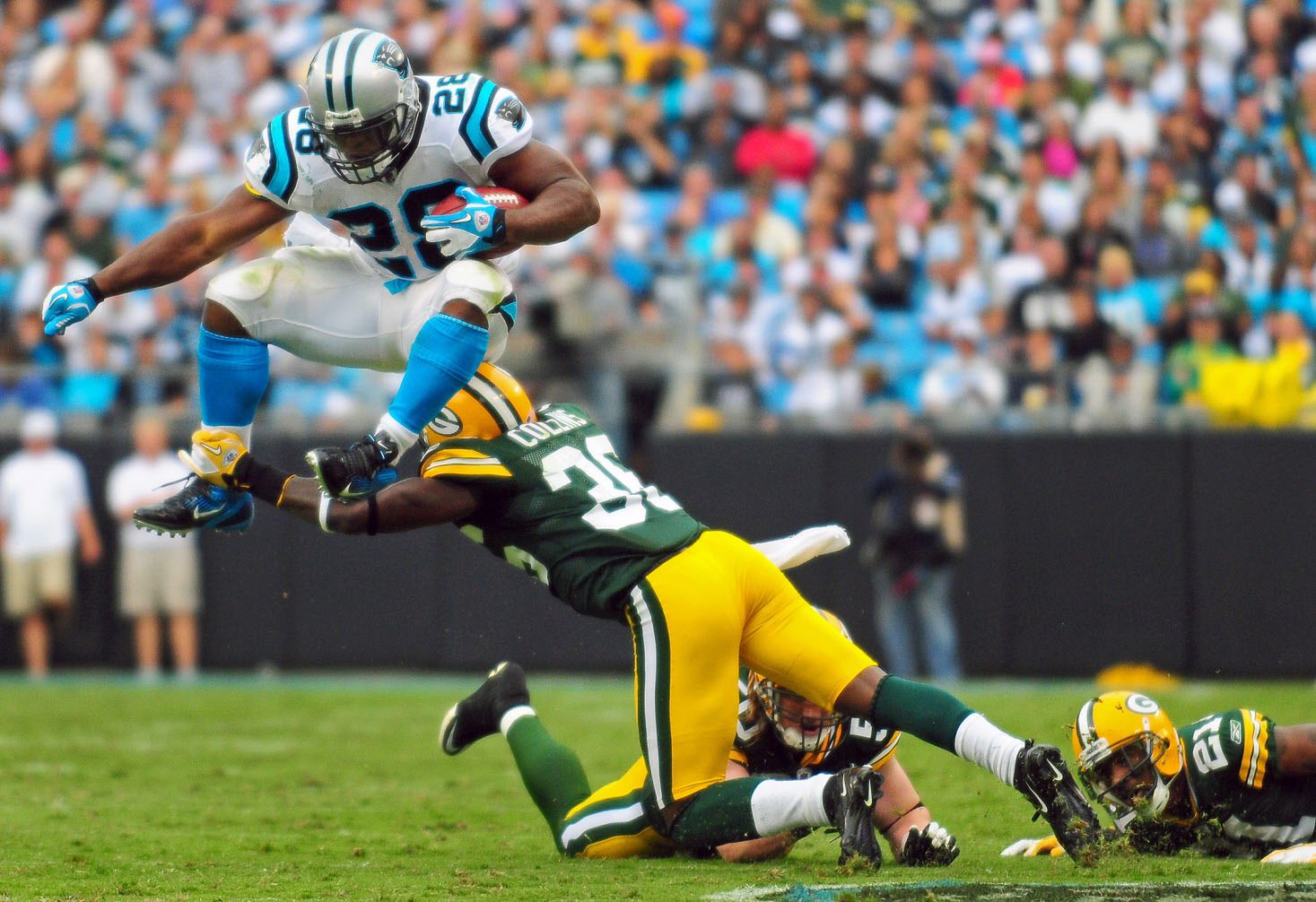 Green Bay released Collins in 2012 from the team as there was a very low chance of him returning to football. Collins tried to spark interest from other teams in the league but to no avail. Nick Collins announced his retirement from NFL on Twitter on August 20, 2014.

Read Also: Bill Belichick Net Worth: How Rich Is The NFL Head Coach?