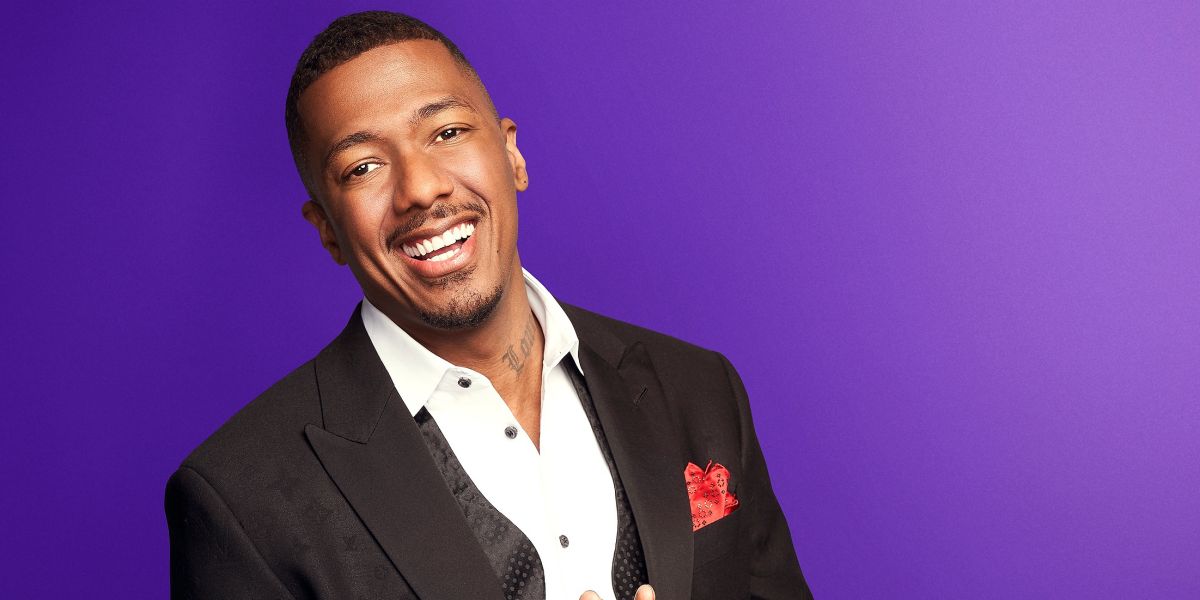 Nick Cannon has embraced the entertainment media in every way possible. Let it be in a comedy, rapping, acting, hosting a talent show; Nick Cannon has done it all. Right from a humble beginning in shows like Nickelodeon’s All That. Then moving on to host his own titular show called The Nick Cannon Show. His talents surpassed him as he met with further bigger opportunities for hosting shows like Wild ‘n Out, America’s Got Talent, Lip Sync Battle Shorties, and The Masked Singer. Studio albums and movies are just another part of the success Nick Cannon is.

So anyway, here we are taking a look at Nick Cannon and his Net Worth in 2021. His early life, childhood, humble beginnings in a number of TV shows. Then breakthrough to stardom, starting with small appearances to taking on multiple big projects. The acting career and music ventures as well. So let’s begin.

Also Read: What Is The Net Worth Of A-Rod A.K.A. Alexander Rodriguez?

Nick Cannon’s Net Worth In 2021 is around $30 million, as we know. The amount is bound to grow in the coming years with his continued appearance as the host of The Masked Singer. For the entirety of his career, Cannon has only grown and grown. All his earnings are part of the step-by-step module as he went from hosting on Nickelodeon to bigger shows with the likes of MTV. He has a lavish lifestyle with highly furnished properties as well as a collection of supercars.

Nick Cannon hails from San Diego, California, growing up in Lincoln Park’s Bay Vista Housing Projects.  He was born on October 8, 1980, and was raised primarily by his paternal Grandfather. Cannon studied in Monte Vista High School in Spring Valley. During his teenage years, he was heavily associated with the “Lincoln Park Bloods” street gang. He later stated that he left the affiliation after he lost a close friend of his. 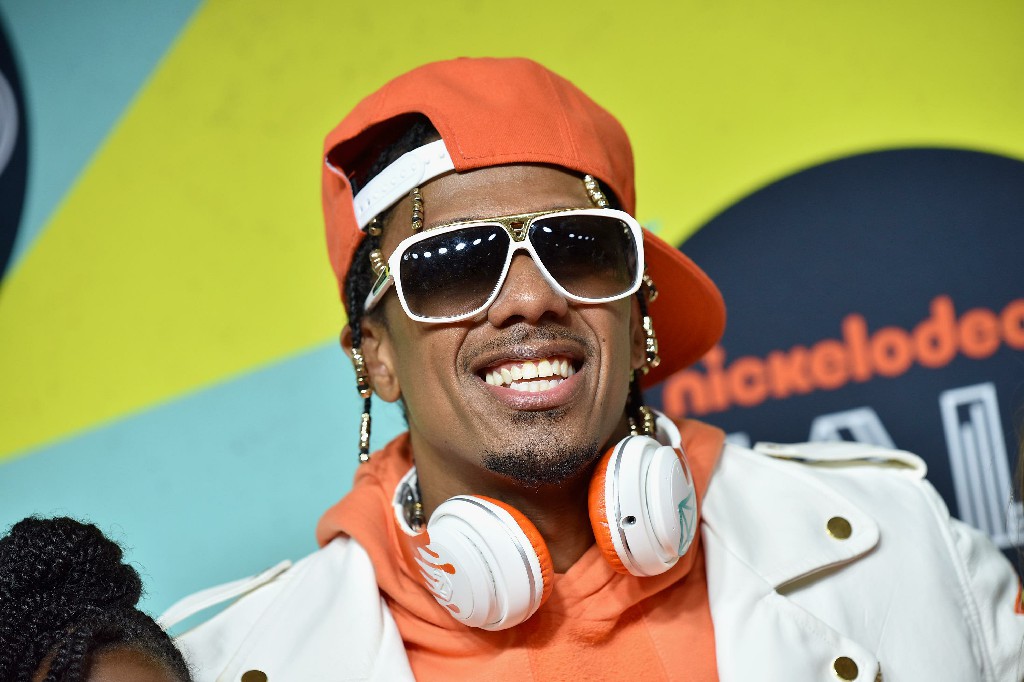 Nick Cannon During His Early Years On A Nickelodeon Event

Apart from being part of Lincoln Park Bloods, Cannon used to perform comedy at the early age of 8 on his father’s local cable access television show cannon was also part of his own rap group, “Da G4 Dope Bomb Squad”. The success of his rap group saw them opening concerts for artists like Will Smith, 98 Degrees, LFO, and Montell Jordan.

Cannon started his humble acting career with a small appearance in “Men in Black II.” Plus, appearing on Nickelodeon’s show All That, followed by his own spin-off of The Nick Cannon Show. The role transitioned into Cannon taking leads in movies such as “Drumline,” Love Don’t Cost A Thing,” “Shall We Dance,” “Roll Bounce,” and 2006’s “Bobby.”

The last film Bobby became a notable film for Nick Cannon as it marked his Breakthrough Actor of the Year Award at the Cannes Film Festival. Later on, Cannon hosted the successful MTV show Wild n Out for four seasons from 2004 to 2008 and revived it in 2013, returning as the host. 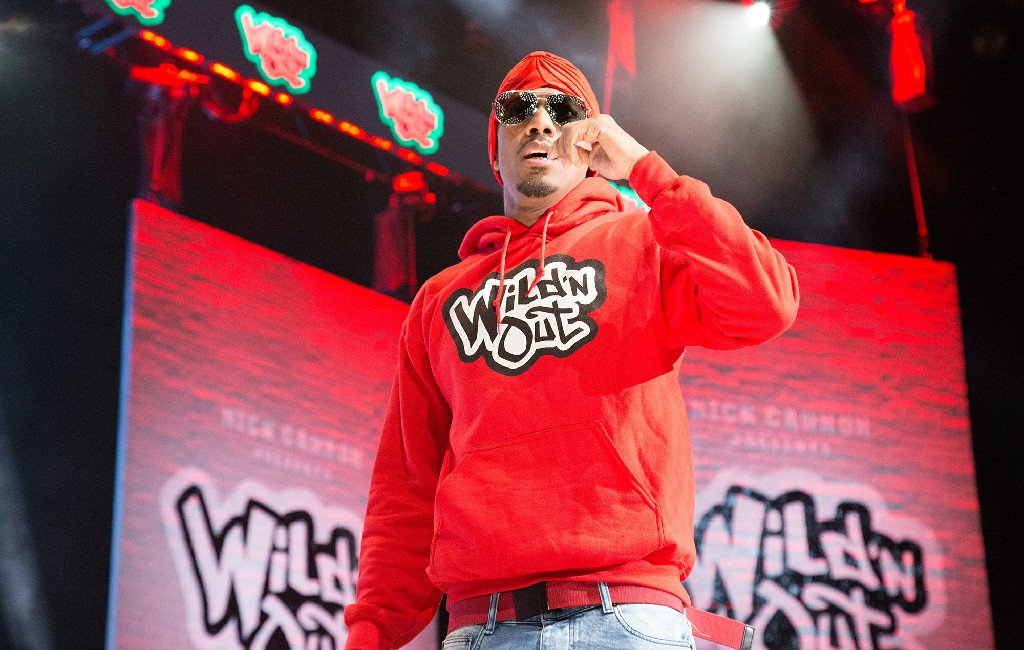 Nick Cannon joined NBC’s “America’s Got Talent” as the host in 2009, embarking on a huge success. After creative differences and disparaging comments on Cannon’s own stand up special “Stand Up, Don’t Shoot., NBC and Cannon parted ways. The same was followed by CBS when Nick made antisemitic comments on his own podcast podcast “Cannon’s Class” in an interview with the rapper Professor Griff.  CBS ended their relationship with Cannon and canceled his highly successful show Wild ‘N Out. 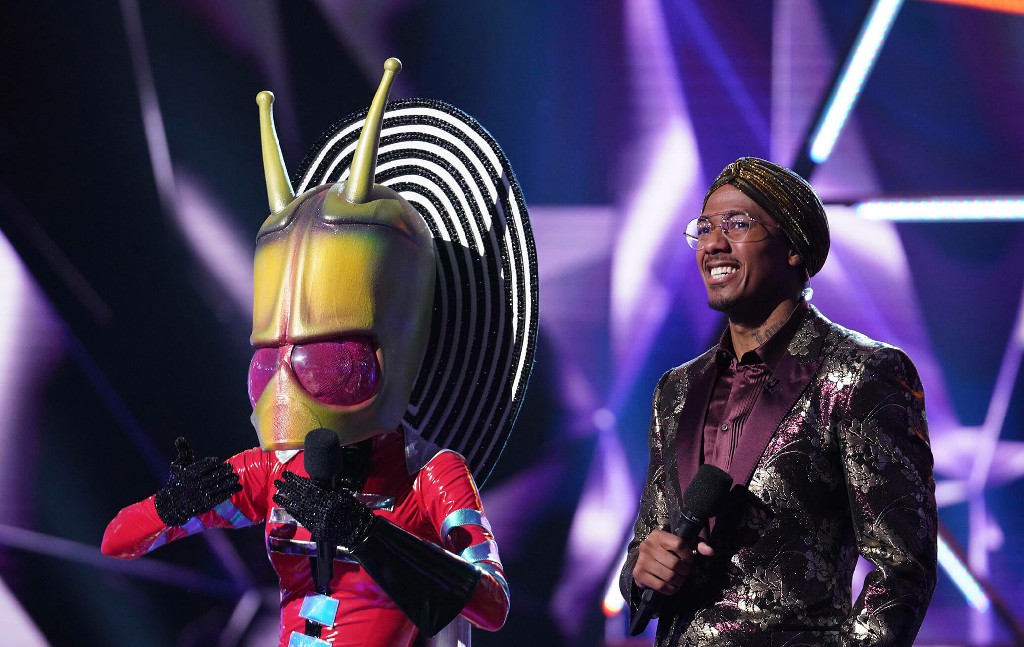 Following the firing, Nick Cannon hosted his own radio show, “Nick Cannon Mornings.” on KPWR Power 106. The show is on hiatus. After making a public apology for his comments through Twitter, Cannon continued to host Fox’s The Masked Singer and continues to do so.