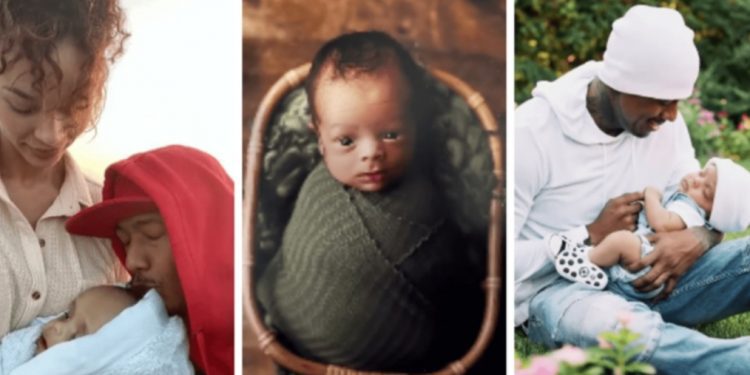 Did you know Nick Cannon’s Five-Month-Old Son Zen died? I’m sure many of you still don’t know this heartbreaking news and are wondering how everything went wrong. Well, for those who don’t know Nick Cannon, let’s start this article with a brief introduction. Nick Cannon, originally known as Nicholas Scott Cannon, is an American television presenter. As a host, he has served in several television shows like Wild’ n Out, America’s Got Talent, The Masked Singer, and many more. He hasn’t limited himself just to hosting but also acted in a wide range of films like Love Don’t Cost a Thing, King of the Dancehall, etc.

After his divorce from his former wife, Mariah Carey, the actor Nick Cannon has dated many women. Overall, he has seven children (at present, six) as recently his son Zen Cannon died. But how? For more details about the death of the actor’s little kid, read this article till the end. Also, we will cover a bit about Nick Cannon’s career and personal life. So, what are you waiting for?

Also Read: What Happened Between Mariah Carey And Jay-Z, Is The Issue Resolved?

Most of us know who Nick Cannon is. Nicholas Scott Cannon is an American actor and host who was born to James Cannon (father) and Beth Gardner (mother) on 8 October 1980 in San Diego, California, United States. He is currently 41 years old. The actor also has two siblings, Gabriel Cannon and Reuben Cannon. For education, he attended Monte Vista High School. Thereafter he joined Howard University from where he pursued the degree in Bachelor of Science.

Moving on with his personal life, Nick Cannon married Mariah Carey in 2008. Those who don’t know who she is, Mariah is an American singer. When things didn’t work well, he ended up with a divorce in 2016. Thereafter, he dated a couple of women, like Brittany Bell, who is a model. At present, he is romantically related to Alyssa Scott, who is also a model. Nick Cannon altogether is the father of seven children- Powerful Queen Cannon (with Britanny), Moroccan Scott Cannon (with Alyssa), Monroe Cannon (with Mariah), Zen S. Cannon (with Alyssa), Golden Cannon (with Brittany), Zion Mixolydian Cannon and Zillon Heir Cannon.

With the model partner Alyssa Scott, the actor Nick Cannon welcomed their son Zen S.Cannon in June 2021. With the title itself, you must be aware of this heartbreaking news, that the kid is no more with us. But why and how? Let’s find out.

Being a five-month-old kid, Zen was diagnosed with brain cancer. Doctors confirmed that he was suffering from Hydrocephalus. Those who don’t know what the disease is all about, well, it’s a condition when the fluid in large quantity gets built up in the brain. The little kid had gone through surgery but yet started suffering badly since the Thanksgiving period. Nick Cannon flew to Los Angeles to spend some quality time with his son, Zen, just during the last weekend of his death. He made an effort to share the final moments with his son. But Zen’s condition was malignant. The actor, with his heart broken into pieces, announced the death of his son last Tuesday (7 December 2021). He mourns for his lost little kid and received several condolences from his colleagues, friends, and neighbors.

Also Read: Why Did Nick Cannon And Mariah Carey Divorce, Why Didn’t it Work Out?

Though he is quite successful in his career, excelling in presenting shows and acting in films, Nick Cannon is currently very upset about the loss of his little kid. May Zen’s soul rest in peace! Loads of condolences to Nick and his family!

Also Read: Nick Cannon Kids: Did He Have Twins Recently?