The famous American television presenter, comedian, host, and actor, Nick Cannon has been a common name on the internet for his latest updates on kids. Yes, the host of the America’s Got Talent has been in the discussion frequently for expecting kids with various females in his life. The facts behind this news has made the internet chaotic, with every netizen searching for more information about Nick and his kids.

Nick started his career in the industry at a young age, with the American sketch comedy show All That. He has been the host on various shows, including The Nick Cannon Show, The Masked Singer, Lip Sync Battle Shorties, to name a few. Apart from being a humorous host and comedian, Cannon is also a well-established rapper known for his tracks like “Gigolo”. Some of his recorded singles were never released. He played the role of TJ Harper, a fictional footballer in the year 2007, in the film Goal II: Living the Dream, written by Mike Jefferies. 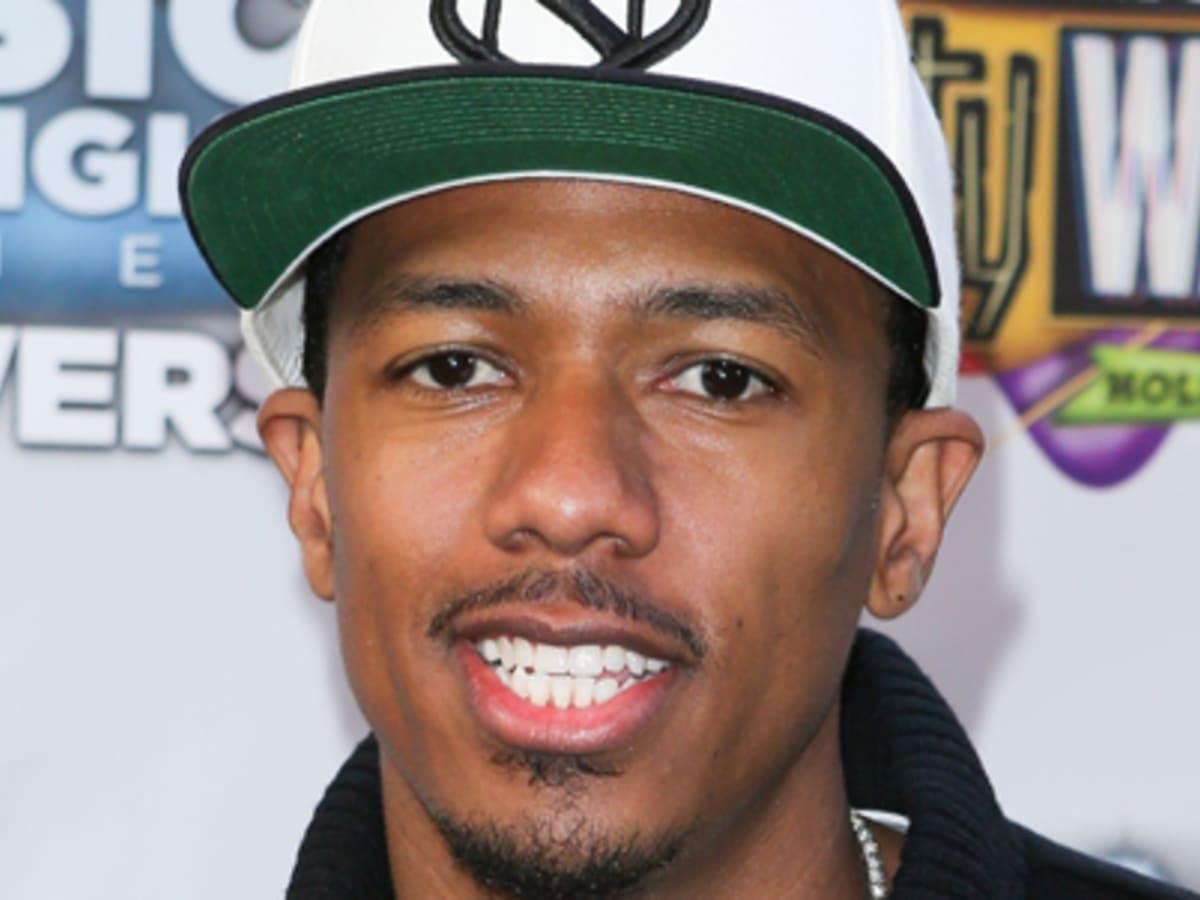 Nick Cannon married the famous songwriter Mariah Carey in 2008. The couple manages to stay together till 2014, before filing for a divorce. Although they came back for a short span of time in 2015, the duo’s divorce was finalised in 2016. Since then, Cannon has been in the news for his relationships with various celebrities. Recently, he was seen in a maternity shoot with DJ Abby de la Rosa. Likewise, Cannon was reported to be expecting more kids in 2021. Here’s what we know about Cannon’s kids.

Nick Cannon was married to Mariah Carey till the year 2016, and the duo shares fraternal twins Monroe, the daughter, and Moroccan Scott, the son. After six years of marriage, both decided to separate their ways but still co-parent their kids. This was just the beginning for Cannon to become a father and he really took this job seriously! An year later, Nick was spotted dating the model Brittany Bell, who was the title holder of Miss Guam 2014. Nick and Brittany have two kids together. Bell gave birth to their first child, as a baby boy in the year 2017, who was named Golden “Sagon” Cannon.

In the year 2020, the duo welcomed their second child, a daughter who was named Powerful Queen Cannon. In 2021, DJ Abby de la Rosa posted few pictures along with Nick on her Instagram account, which was her maternity shoot, flaunting her baby bump. She quoted a thank you note for her coming twins- boys, along with Nick. With these twins, Nick announced of becoming a father to a total of six kids.

But this was not all for Nick. On 20th May 2021, Alyssa Scott, a model from The Wild ‘N Out, shared her picture of flaunting her baby bump with a caption ‘Zen S. Cannon’. This immediately sparked the rumours of Nick being the kid’s father. Although Alyssa didn’t agree to the questions of Nick being the kid’s dad, her response of two heart emojis were enough for the confirmation. Nick has not commented on the rumours yet, but he is almost confirm about becoming a father to his seventh kid.

Cannon owns his own record label, Can-I-Ball Records, which was formed in the year 2005. He founded this label with the intention of releasing his second stage album titled ‘Stages’, the following year. Only two tracks titled “Can I Live?” and “Dime Piece” were released under this album in the years 2005 and 2006, respectively. In 2009, he created a new label by canceling the first one. This was named N’Credible Entertainment. He has released the debut mixtape named ‘Child of the Corn’ in the year 2011.

The 40-year-old star has created and hosted shows like the MTV improv comedy series Wild ‘N Out, which came out in the year 2005. Likewise, he was the creator of the short-lived TeenNick original series The Nightlife, aired in the year 2010. Not only a host on Nickelodeon, Nick has been the chairman of the TeenNick channel for Nickelodeon in 2009, apart from being the creative and development consultant. Currently, Cannon is the host of his own show on radio at Power 106 in Los Angeles, which goes by the name “Nick Cannon Mornings”.

Also Read: David Schwimmer Had Plastic Surgery, How Much Has He Changed?