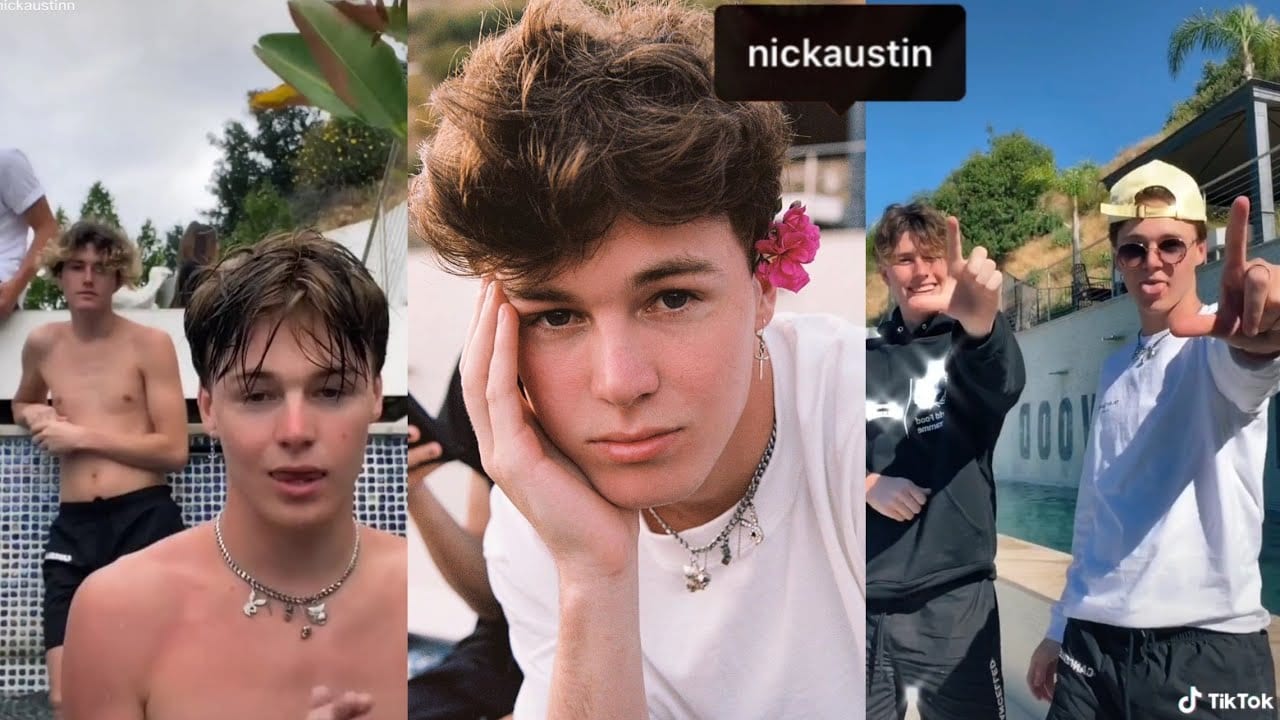 If you are a frequent TikTok user, then you must have heard about Nick Austin. And now everyone is interested in Nick Austin’s age and accomplishments. So, he is most famous as a Tiktok star, and he even took his fame to the next level by becoming an entrepreneur. Nick is an American resident, and he uses his rights and privileges efficiently. He does not only make funny videos and entertain people. The Youtuber also uses the internet and social media platforms to help people in need. He even helped allocate a lot of resources at times of COVID crisis. Nick proved to the world what real influencers are. Not just posting transformation videos or have a following over changing clothes makes you an influencer.

Nick has a youtube channel and a TikTok account. On this youtube channel, he has more than 500k followers, and on TikTok, he has more than 1 million views on each of his videos. He moved out of his parent’s house willingly to earn his own bacon, and he struggled a lot to do so. He wanted to independent and make his parents proud like each and every millennial in this world of struggle. We can say that this guy controlled and ruled a number of trends. He uploaded many Lip Syn and dance videos that went viral, and then he started working for him, by himself and with himself. 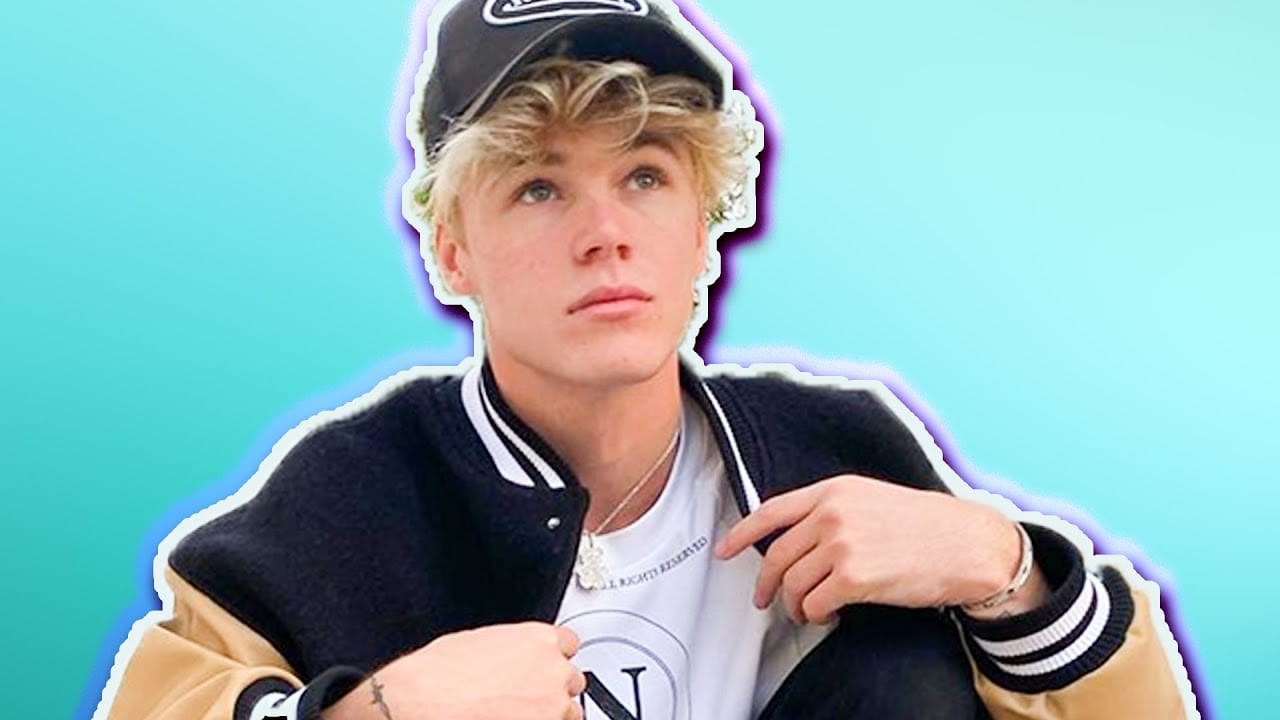 Nick Austin Is An Upcoming Star With a Rising Number Of Followers. (Credits: Youtube)

People started following him and get inspired by him. Nick also supported the protest like Black Lives Matter moment and encouraged other to do the right thing. The best thing about Nick is he did not impose his ideology or his opinions on others. He asks his fans to create their own opinion and follow it. He just says if you are sane enough to use a mobile phone, you are sane enough to form an opinion. So why do you depend on other’s knowledge to create one?

Nick Austin deactivated his social media account, and he stopped making youtube videos in 2021 until May. He didn’t post anything on his social media or this youtube channel for 5 months straight. But then, in May 2021, he posted a video that explained why he disappeared. He said that he lost his job and he was not on the reality show. So, he was not feeling good about himself, so he was on a social media detox. In the video, he was with a friend, and he was playing basketball.

In the very same video, he shows his fans his new dog that he adopted while he was on detox. He gives his new puppy a bath in the video, and they looked absolutely adorable. He also showed off his car collection in the video, and at the end of the video, he addressed the questions which his fans have been sending them. Nick said his main reason for leaving social media and ghosting everyone was that he could not handle his professional life and personal life. So got scared and ghosted everyone. He said thank you to all his fans who checked up on him while is not active on social media. He concluded by saying that he is doing good now.

He took social media as an opportunity to mold her career. Nick understood the trend and always tried to follow the trends in a unique way that no one else did.  He is the golden sheep in the herd of cattle, and his different thinking is clearly paying off. The 19 years old boy has a net worth now, and it keeps on increasing.

Also Read: Did Nick Austin Break Up With Madison Beer?