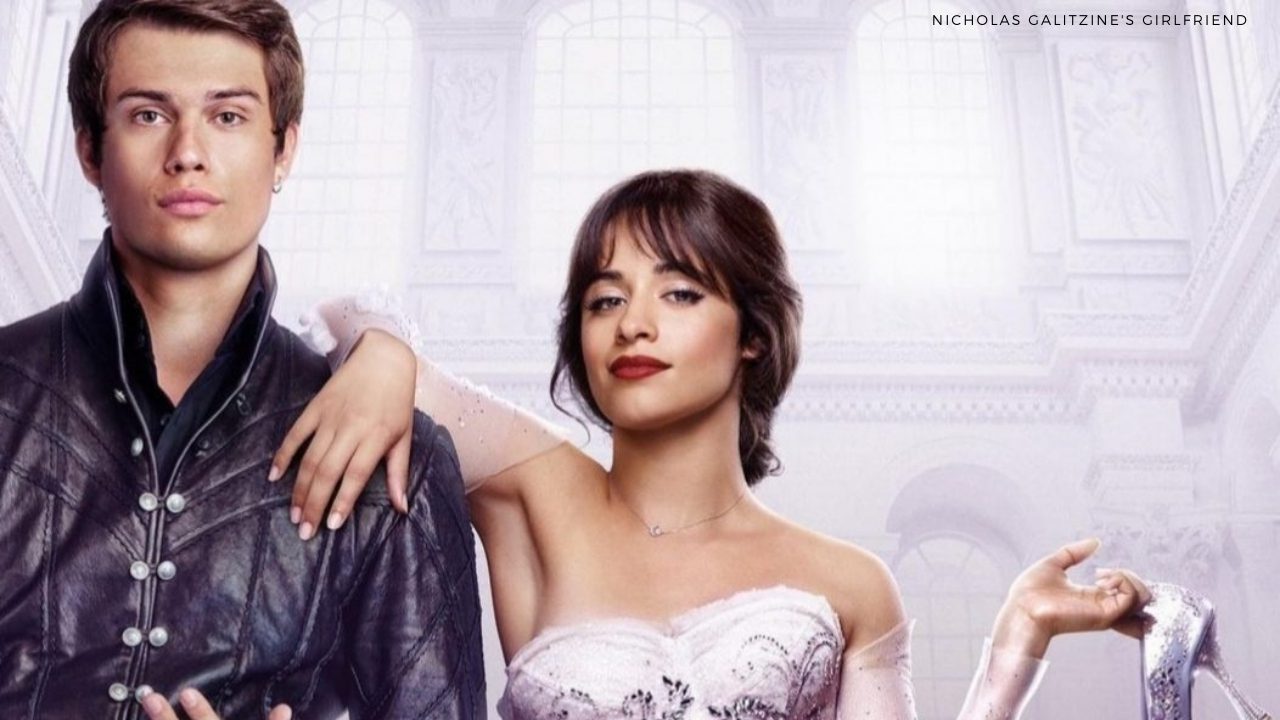 Nicholas Galitzine’s Girlfriend! As the internet got to experience the reboot of Cinderella, the audiences had flooded the web with their wishes and applause. The world had witnessed several revisions of the age-old fairy tale. And here comes the other one! No matter how old the basic theme is because the way all the characters have made their place in everyone’s heart is worth mentioning. This latest adaptation was launched on Amazon Prime Videos.

The show had broken several stereotypes. Like, a girl can be a businesswoman. In this show, the protagonist has a dream of opening her own boutique with the name- “Dresses by Ella.” And fortunately, she received an opportunity to showcase her talent. After which, she was invited to the royal ball. Another one is that it’s not necessary that only a lady can perform the role of a  fairy godmother. The makers of this show think that magic has no gender. And this makes the role of godmother genderless or can say gender-free. And to add more weightage to this role, this part was offered and played by Emmy Award-winning actor Billy Porter. Where he played the role of Fab G, the fairy godmother.

This show had offered limelight to many emerging as well as well-settled actors. Where Nicholas Galitzine was potentially able to bang one of the lead roles. He played his part as one of the most loved Disney characters, Prince Charming. Alongside his reel, princess Camila Cabello who played the role of Cinderella. But now the world wants to know, does Prince Charming have any real princess? Who is Nicholas Galitzine’s girlfriend? 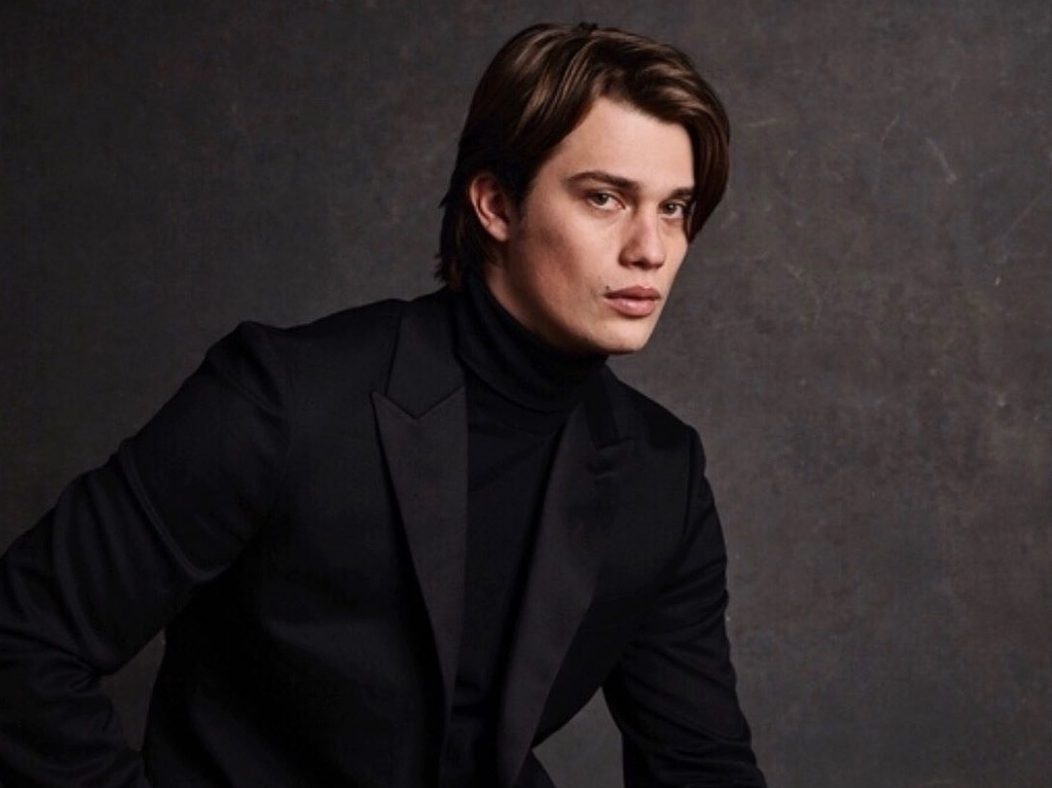 Nicholas Galitzine from one of his photoshoots

Well, on the big screen, Nicholas Galitzine may look romantic who likes to talk about his love and his relationship, but in the real world, he is just the opposite. Till now, he never revealed anything about his love life. Even paparazzi have failed to an extent for providing any of his personal information. So, as per the available records, Nicholas Galitzine is currently single. But this doesn’t mean that he never had fallen for anyone. He never revealed the name, but sources say that he once loved a girl from his whole heart that he even pursued a career which he never thought.

In one of Nicholas Galitzine’s interviews, he said that he never thought of having a career in acting. But his plans changed their direction when he met a girl who had potentially motivated him to join this field. He said that there was a girl who was going up to the Edinburgh Fringe Festival, and he really fancied her. He did that festival so that he could go chase that girl. And then he came back with an acting agency.

Fans who love Nicholas Galitzine can not keep themselves mum, and thus rumors paved the way. His fans had many a time spread rumors about his dating life. He was previously rumored of dating one of his co-stars from the sets of Chambers. Her name was Lilli Kay. Unfortunately, their fans were not able to get any clarification because neither Nicholas nor Lilli had put forward any statement about this rumor. 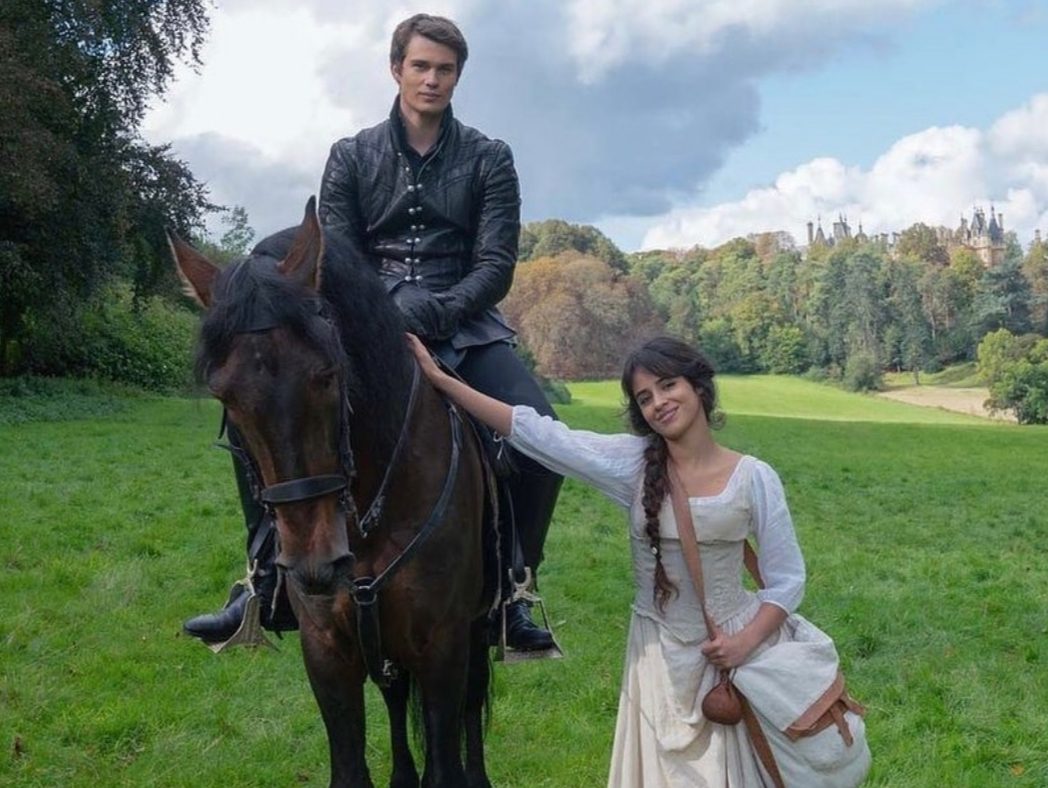 Nicholas Galitzine and Camila Cabello (Behind the Scenes)

Well, the entertainment industry would not be able to verify its name if there would be no rumors circulating in the air of this industry. So, it is quite common that very often you would encounter any of it! And the latest rumor about Nicholas Galitzine’s Girlfriend would probably amaze you. At present, rumors are covering the space of the internet that Nicholas Galitzine is presently dating or most probably would like to date his present co-actor, Camila Cabello. The reason for this rumor might be the role they had played. And this is because the role of Cinderella and Prince Charming are such that anyone who would play these parts would get fame as a true lover. And so happened with both of these stars. People have started loving them as a couple. And now they want to see the same thing even out of the reel world, which means in real life. If you haven’t witnessed their love story yet, you can stream it right now on Amazon Prime Video. 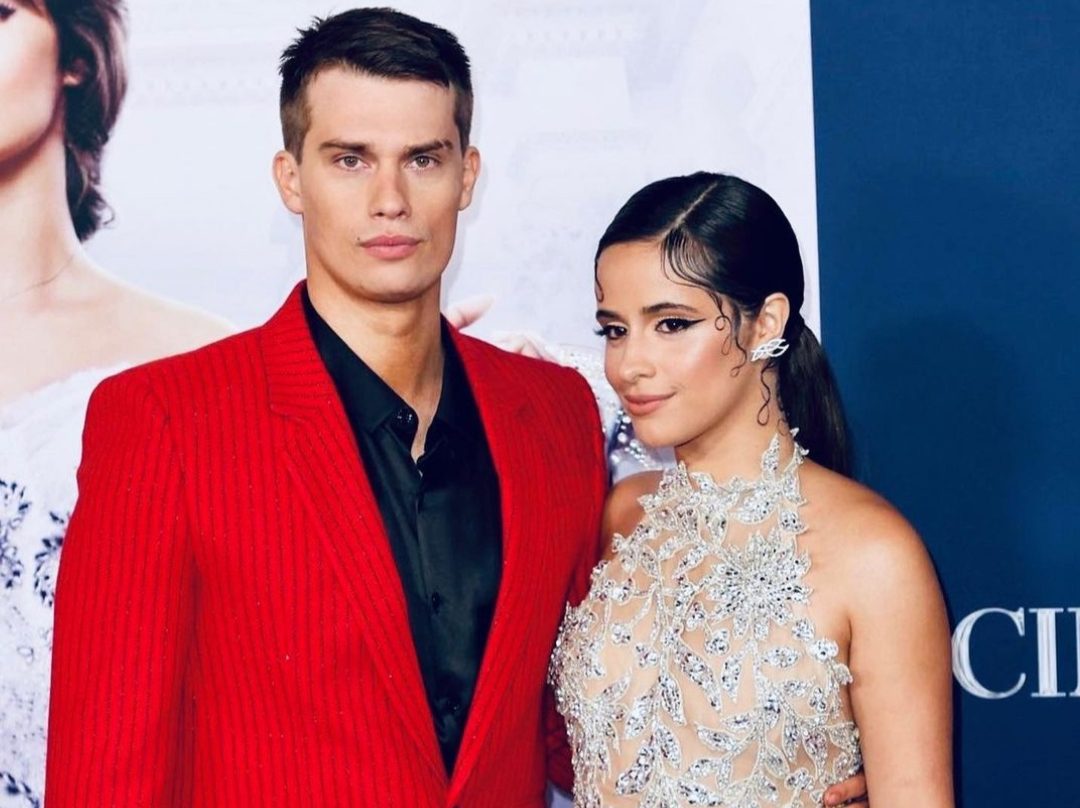