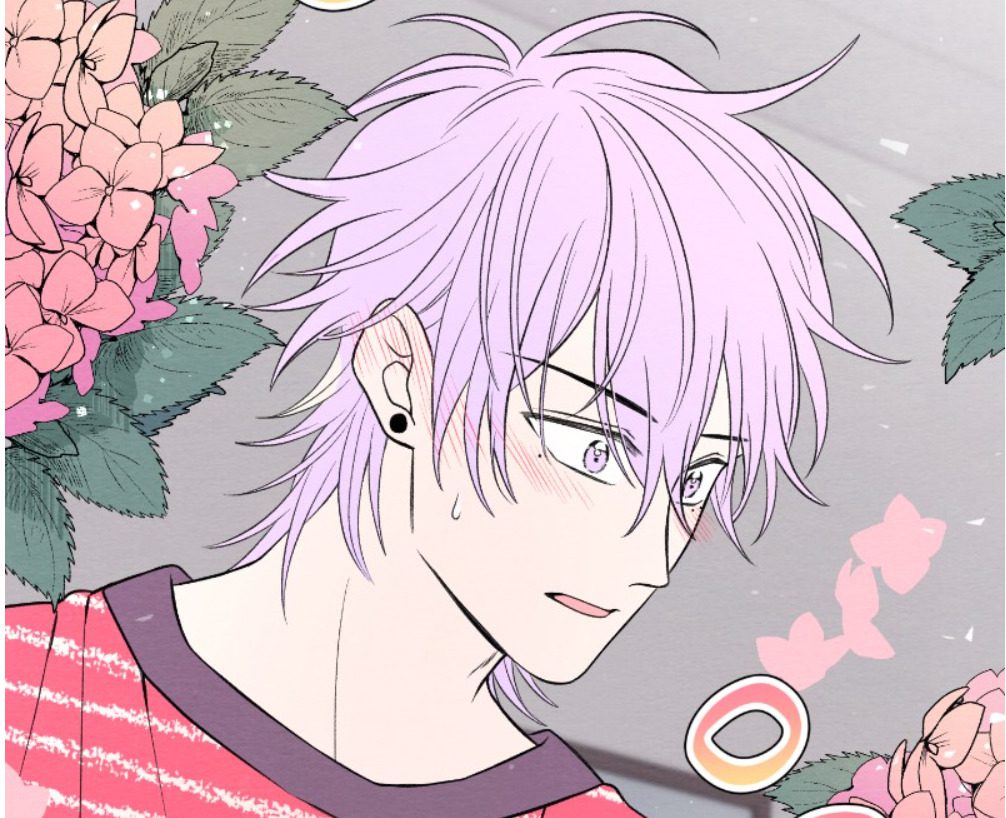 The Chinese webtoon “Nice To Meet You” is coming back with its season 2. The show focusing on a bunch of college students having trying to survive and falling in love, and having complicated relationships is a simple yet relatable story. The webtoon has more than 1 million readers globally and an overall rating of 9.83 out of 10. It is written and illustrated by a Malaysian cartoonist who goes by the name of “wishroomenss.” The author is like a mystery with nothing available on his profile or social media accounts. As his debut (as we know for now) webtoon is a hit, his public account is usually filled with new episodes countdown and memes related to the episodes and inside jokes.

The webtoon “Nice To Meet You” has a very simple thing to say. People come into your life. Either they change your life, or you change their life. The story focuses on four main characters; Mew, Daze, Wyn, and Simon. Mew and Simon are best friends, while Daze and Wyn are best friends. Coming into each other’s lives, four of them have grown a lot. They learned and understood new concepts that they might have never even thought of. 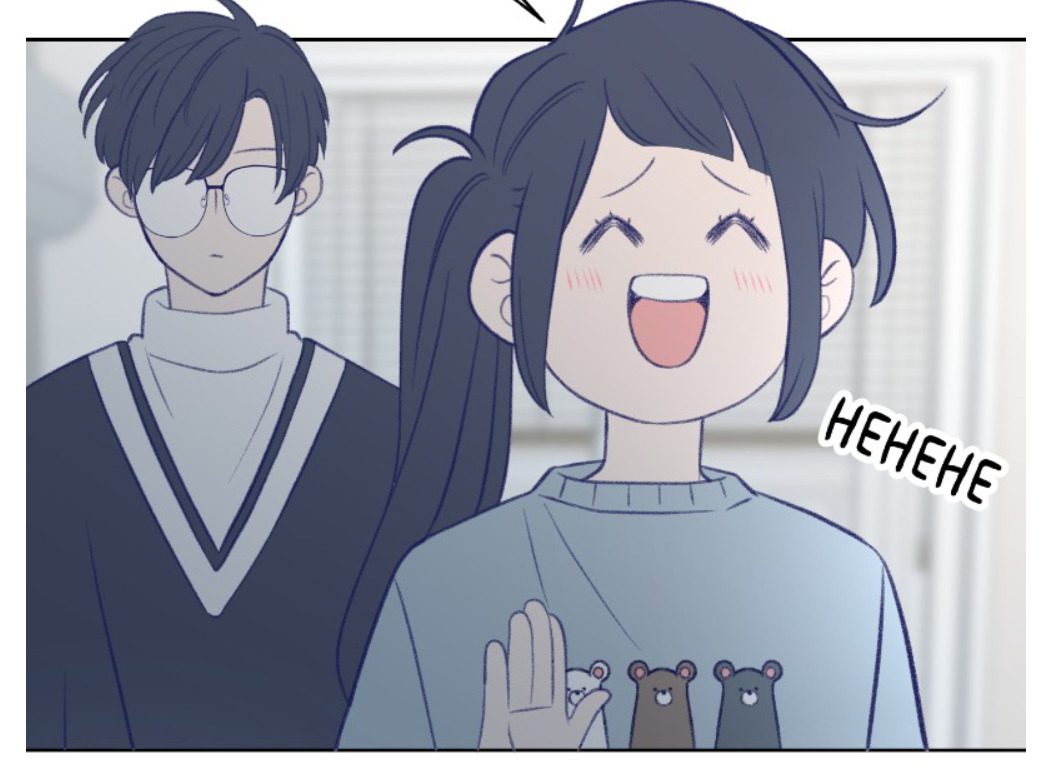 Daze And Mew Moments Before Having Their First Moment On Her Birthday.

What Happened In Season One?

The story begins with Mew and Daze finding their way to each other through their ID cards. Mew finds a lost ID card and returns it to the library but instead gives her own card. The owner of that lost ID card comes back looking for it and finding Mew’s card instead. Looking for her and his ID card is how both of them meet. Along with Daze, she meets Wyn, her future best friend, or maybe something else. With all the ups and downs, Daze and Mew finally have their first moment together. That to be on her birthday. Although he had a broken arm, this must-have changed how her day was going. But on the other side, Wyn might have fallen for mew too.

The author also released a chapter based on Pokemon AU. The bonus chapter follows the major events from the story to form a single chapter. Replacing the ID cards with Pokemon balls and changing the Pokemons with each other’s twists.

Season 2 of the webtoon Nice To Meet You has already been released. The first chapter was released on July 26, 2021, after a break of almost four months. You can read the new episodes of the webtoon on the official Webtoon site and app. They also have the English translation available for the global reads. Within a week of the release of the first chapter, around 89k readers have already begun their reading. Although the author releases the chapters every Monday, those with coins and premium of the app can buy early access to the next few chapters too. 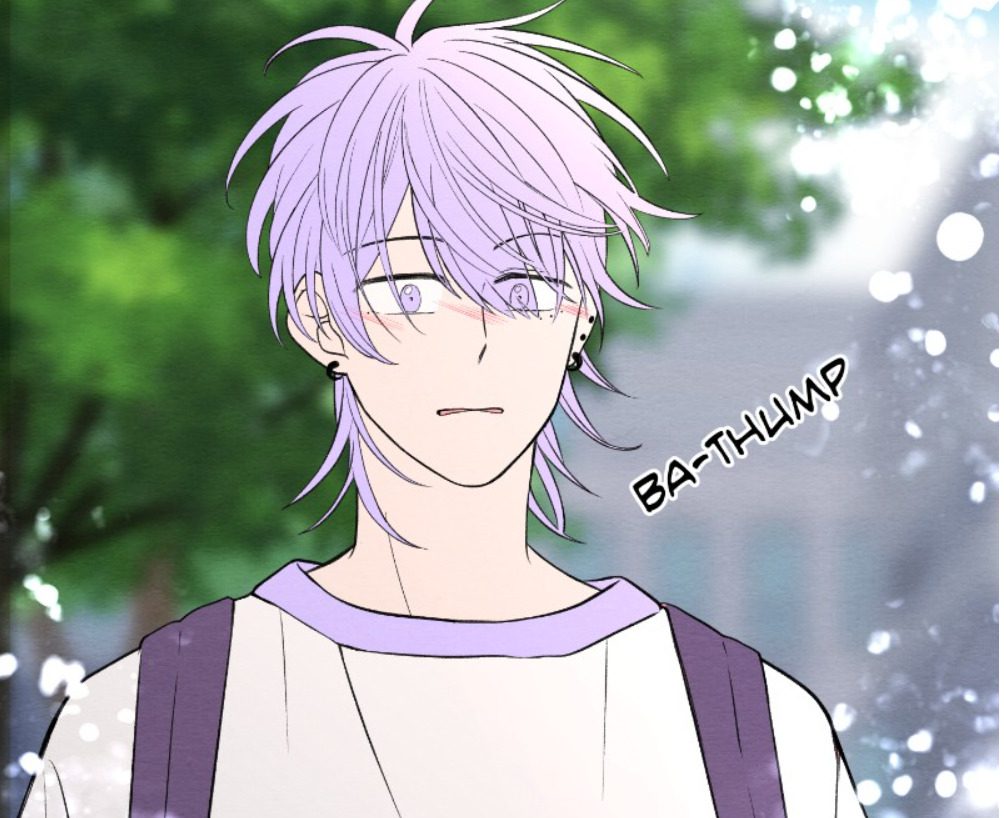 Wyn Having Complicated Emotions And Feelings For His Friend’s Girlfriend.

How Is The Season 2 Looking?

The story now shifts from Mew and Daze to the complicated feelings Wyn is facing. As Daze and Mew are kind of together, it is getting hard for Wyn. Season 2 opened with Wyn doing everything he can to avoid his friends Daze and Mew as they might be dating. Looking at Mew makes Wyn feel pain in his chest. Probably he can feel his heartbreak. Even though looking or being with Mew is hard for him, he is confused. Should he stay friends with her and make his move, or should he just distance himself from his friends and come back when he is over his feelings. According to him, he has been a bad friend to both Mew and Daze as he ignored her and lied to him. As Wyn is trying to deal with the pain of his own, Daze is being an overprotective boyfriend, telling Wyn not to come near his girlfriend. After getting a brief explanation of a bro-code from two of his friends, What will Wyn do now?

Also Read: How to Read Shine On You Webtoon?