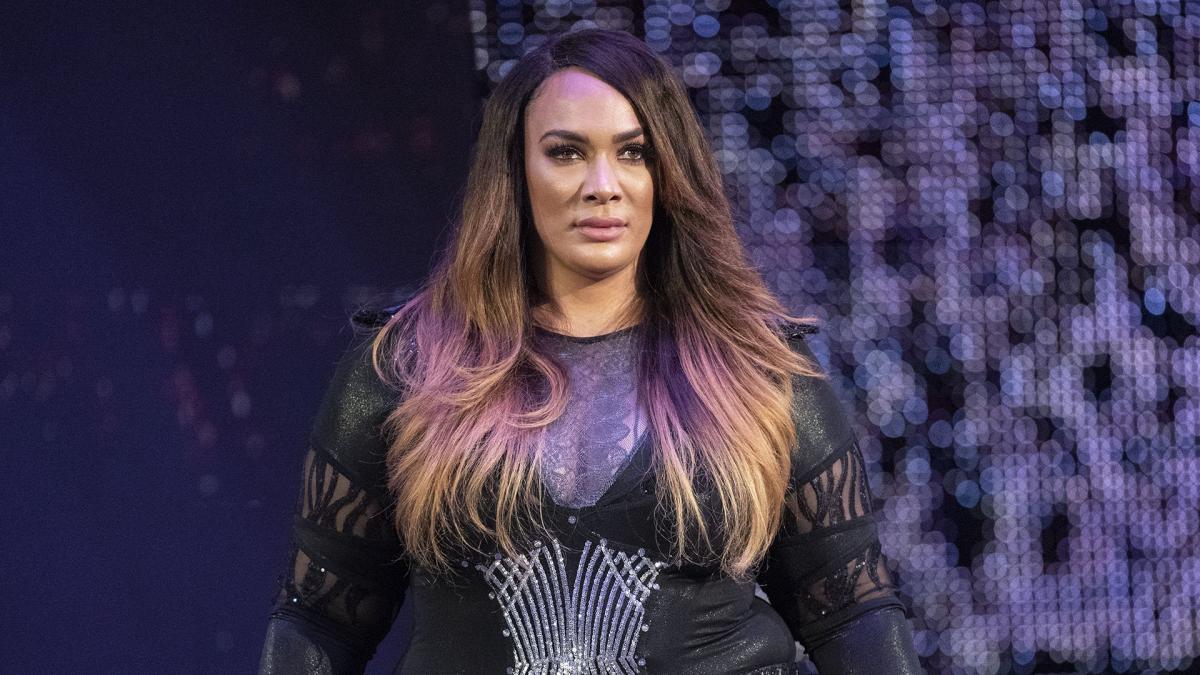 There is only a little known about the famous Wrestler and Model Nia Jax. And her fans are curious to know more about her personal and professional life. Nia Jax Real name is Savelina Fanene, and she was born on the 29th of May 1984 in Sydney, Australia. But she was raised in Honolulu, Hawaii. Jax has Samoan and German ancestry, and she is also a relative of the famous actor and wrestler Dwayne Johnson. Her father Joseph Fanene, is the first cousin of Johnson’s grandfather. She has also lived in San Diego for a while and has attended the Carlsbad High School as a student. She also went to the Palomar College in San Marcos, California. And she also used to play college basketball while she was in college.

Jax graduated in the year 2005 with a marketing degree from Cal State San Marcos. Before stepping into the wrestling world, she also worked as a plus-sized model. She has also appeared in four WWE video games. This got her debut in the WWE 2017 as a DLC playable character, and she also got the position for the following three years too. In the year 2017, the rapper Magneto Dayo Released a song that was dedicated to her and was also titled by her name. And she also appeared in the cast of the Total Divas at the starting of the seventh season of the show.

On the 2nd of August 2014, Jax and her aunt, who is also Johnson’s mother met in a really bad car accident. They were in the hospital after they were hit on the head by a drunk driver. This incident took place in Clermont, Florida. The driver was later charged for Driving under the influence. 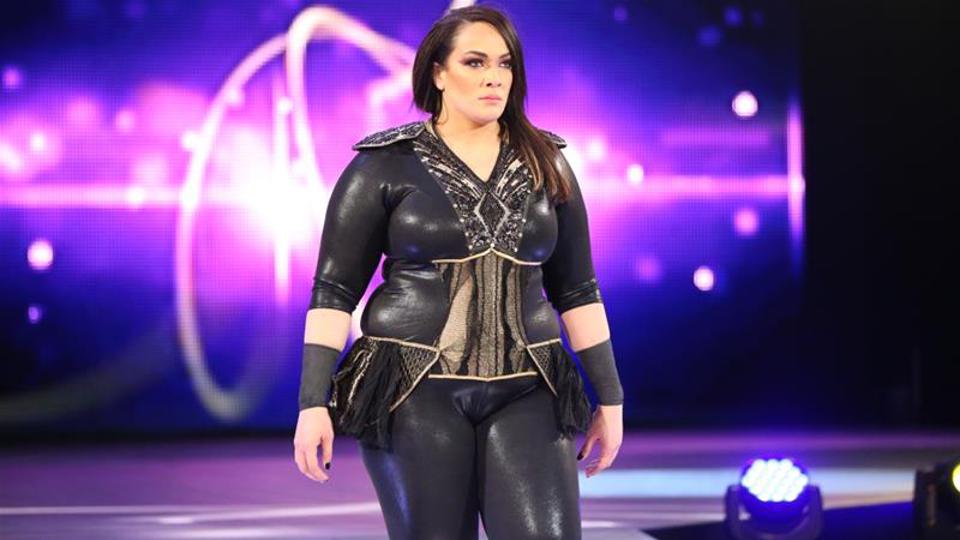 Jax signed her first WWE contract in early 2014. She was assigned to the development area NXT that is based on the WWE Performance Center in Orlando, Florida. Jax made her debut on the ring in the year 2015 on the 7th of May. At an NXT house show. She made her debut under the ring name Zada. In this match, she and Devin Taylor were defeated by Belle and Carmella in a tag team match. But in August, she renamed her ring name to Nia Jax. After a chain of introductory vignettes the whole of September that yea. She finally made her debut in the 4th of October episode of NXT. In this, she defeated Evie in each and every match. After this, she went on a winning streak and won the match after the other. She has also established herself as a villain by defeating NXT Diva Carmela.

In the month of November, she tied up with Eva Marie and started her first feud with Belle on the NXT Women’s Championship. She has also earned the title match on the 16th of December at the NXT Takeover: London. But she failed to win the title. On the 25th of May, which is the next episode of NXT, Jackson won a triple threat match over Alexa Bliss and Carmella. And she also became one of the number one contenders for Asuka’s NXT Women’s Championship. On the 8th of June, she got the title match once again at the NXT Takeover: The End, but she could not capture the title. And in the following episode, Jax got defeated by Bayley. She has also received a number of awards and medals for her work in the field of wrestling. 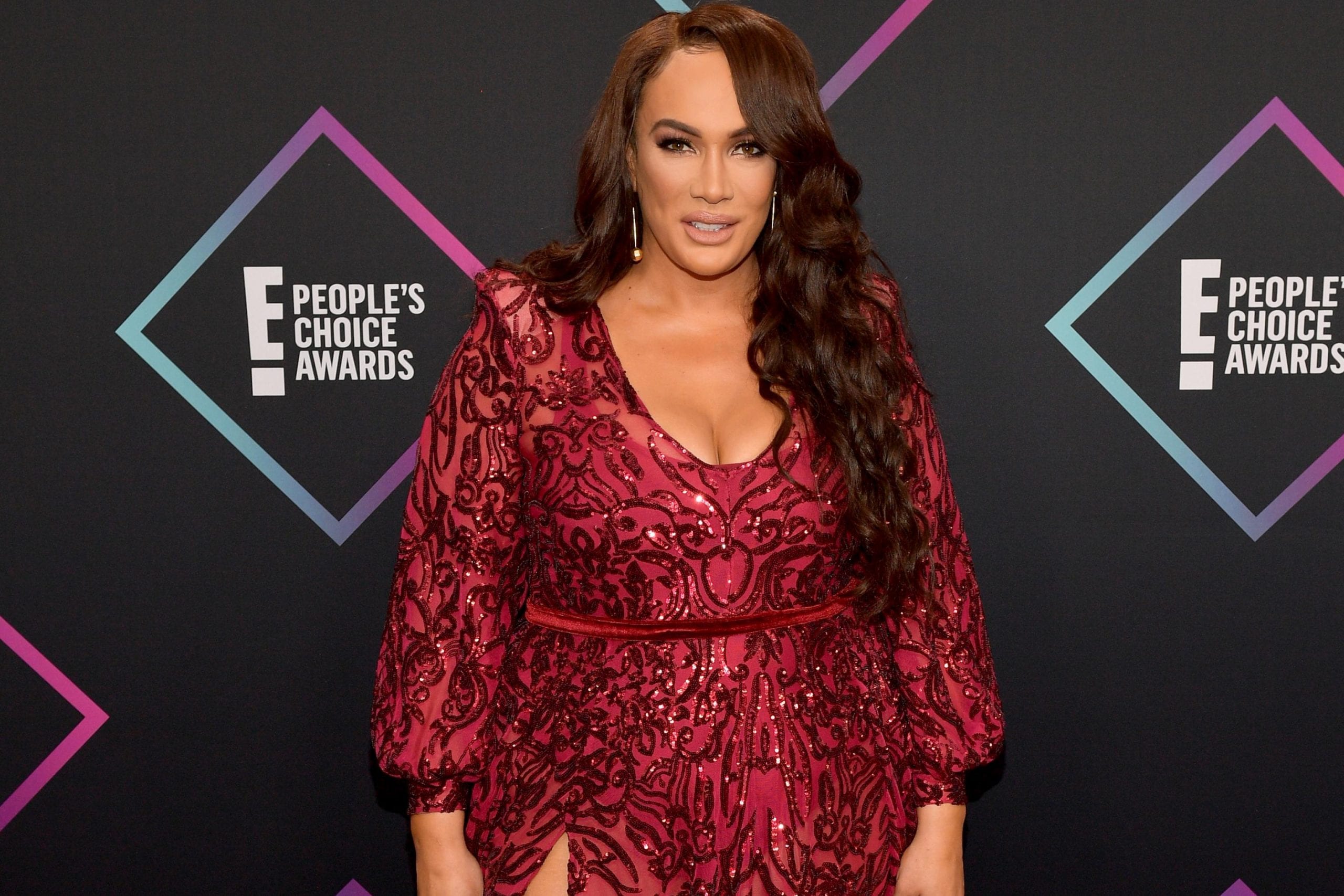 Jax’s total Net worth is estimated to be around 0.5 million dollars. But given her career achievements, this net worth is way less than anyone would have expected. This includes all her possessions, assets, real estate, and also investments. Her income source is from the WWE contracts. But she also gets a good chunk of money from various brand endorsements and advertisements. These also add up to make her total net worth. A few years back, her net worth was expected to be around 0.3 million dollars but has now grown to 0.5 million. But as she is still active in the file, her net worth is only going to grow in the near future.