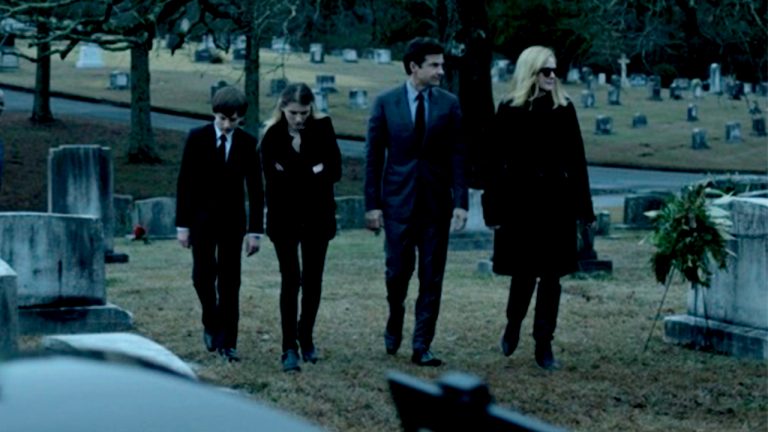 Ozark will continue on Netflix for the second season. The trailers and release dates are already out. The crime show had received the approval of many fans. The characters were set up brilliantly. The next season has the potential to become a top crime based show as these have become a popular genre on Netflix.

Martin “Marty” Byrde (Played by Jason Bateman) plays the lead role of a Money Launderer for a drug cartel. After his brother steals money from the cartel and gets killed, Marty and his family are given a chance to keep their lives if Marty can launder enough money for the cartel. For that, he has to move his operation to Ozarks, a region in the US states of Missouri, Arkansas, and Oklahoma. When Brydes arrive in Missouri, they get entangled with local gangs and law enforcement.

The main cartel contact of Marty, Del, was killed at the end of last season. But Marty along with others doesn’t want to reveal this fact to the Cartel. The next season will continue the story where Marty meets the Cartel representatives to negotiate the Casino establishment in Ozark. The Byrde family continues to deal with the drug dealers and launder cartels.

This thriller is going to become a great season soon. Let us know your thoughts.