Overlord, the Japanese anime TV series based on the homonymous manga series by Kugane Maruyama sees its third season release and in this article, we are going to elaborate on that idea. Overlord is produced by Madhouse and under the direction of Naoyuki Ito, scripts by Yukie Sugawara, and the musical compositions of Shuji Katayama. Airing first on Japanese tv station AT-X in July 2015.

The original print series saw its run back in 2010 before Enterbrain purchased it, running a series of volumes. And the animated series consisting of 13 episodes per season.

The release date for Overlord season 3 is July 11, 2018, with Madhouse floating the possibility for a fourth season sometime soon.

Overlord’s seasons run at thirteen episodes apiece. The adaptations to anime of the light novel for this season will run from volumes seven to nine. To build up some of the hype for the release of the third season, Madhouse will release two compilation anime films that will recap the events from the anime TV series, marked for release in February and March 2017, where the showrunners announced this upcoming third season.

Who licenses Overlord in North America?

Overlord is licensed in North America by entertainment giant Funimation.

The third season will have “VORACITY” by Myth & Roid as an opening theme and “Silent Solitude” by OxT as a closing team. 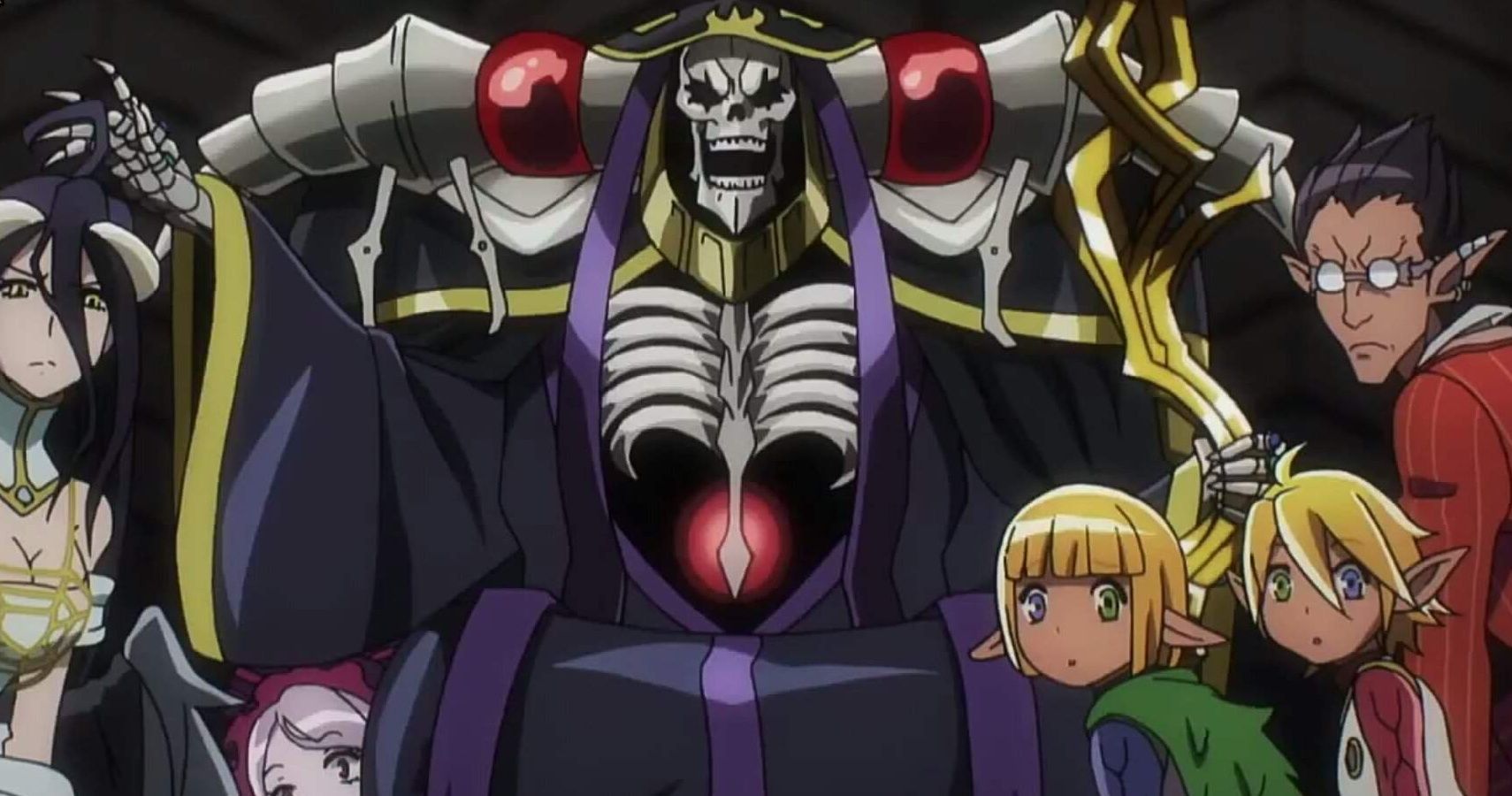 We wrap up our coverage of Overlord season 3 reminding our readers that we regularly update our website with this and other pieces of news regarding all their favorite anime, so keep coming back for more.