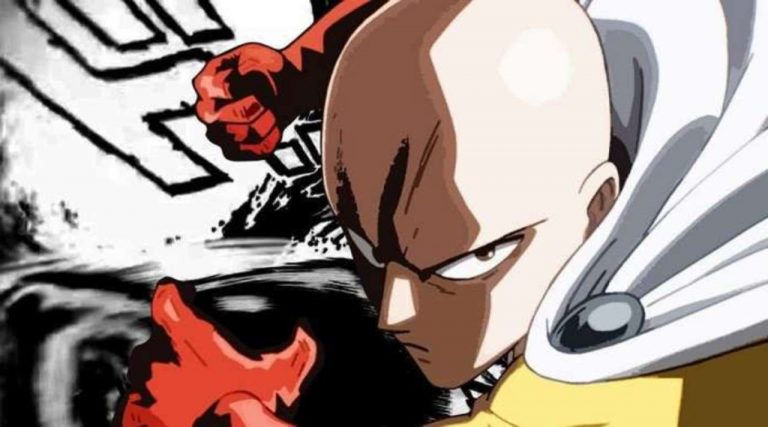 One Punch Man Season 2 Details: What We Know

One Punch Man season 2 is long awaited, and we are here again with some exclusive details about the upcoming season. So, get ready for all the details about One Punch Man season 2. As we know, the first season was released in October 2015, and since then, the show has made a huge fan following. The fans are loving the characters, especially the main character Saitama.

Everyone is obsessed with the powers Saitama beholds, as he can destroy any enemy with only one punch, and I am not even kidding. He has done that to several mighty villains, and his expressions are always the same even if he is standing against some cruel and powerful villain. The main reason behind his bland expressions is that he is bored of all these enemies who do not manage to even give him a meaningful fight, which just makes him full of confidence.

The first season was released in 2015 as I said, and we are getting the trailer now in 2018, three years later. The second season is handled by J. C. Staff, which is a studio known for shows such as Food Wars! and Toradora! The direction of the second season is supervised by Chikara Sakurai, and we have seen him directing several Naruto: Shippuden movies in the past. Which means, expect great direction and animation in the upcoming season!

The second season is currently scheduled to release in April 2019, although it is not officially out on which date it will be releasing. The trailer of the upcoming season is linked below if you still have not watched it yet!