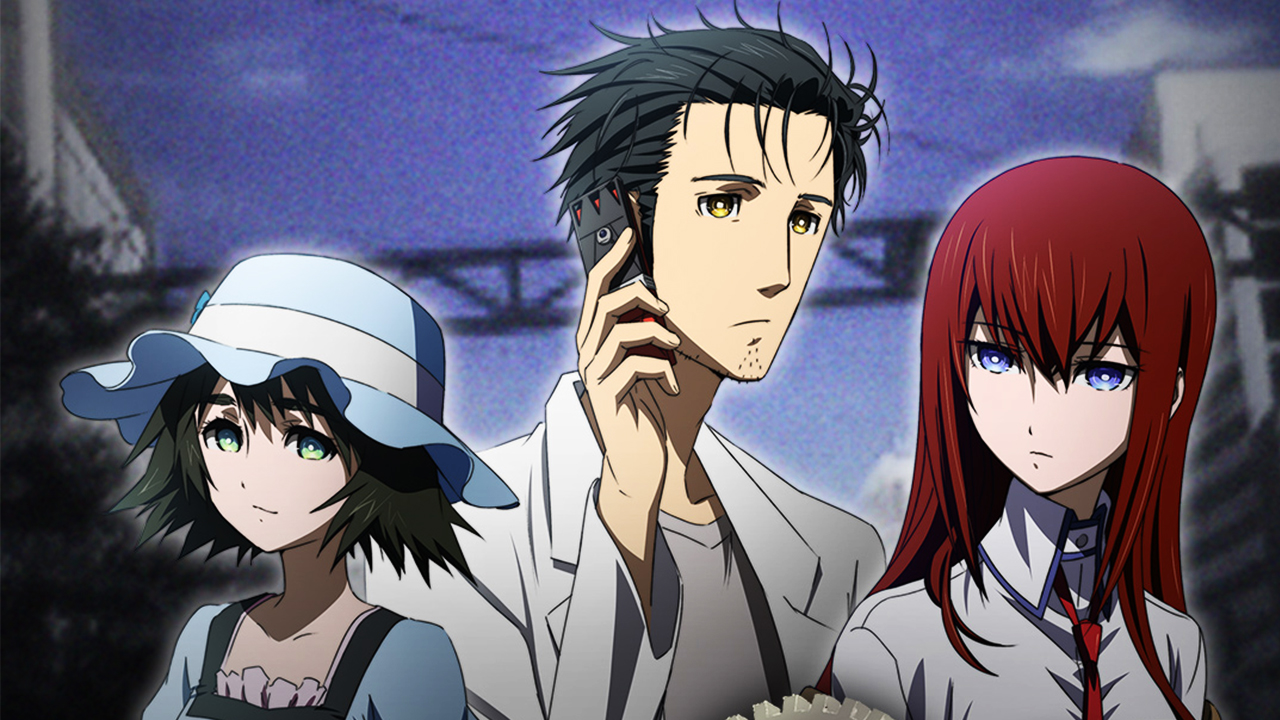 The video game developer studio 5pb has announced that an anime series is under development based on Stein; Gate 0 game. It is a sequel to the anime from 2011 that will air on TV this year made by White Fox Studio.

Steins; Gate anime is based on the science fiction novel that has also been adapted into many movies. The original series from 2011 was focused around a young scientist “Rintaro Okabe” based in Tokyo. The timeline is set in the year 2010. Rintaro calls himself a mad scientist. He is an inventor that works in the Future Gadget Laboratory along with his friends Mayuri Shiina and Itaru Hashida. One day, the group finds out that a modified microwave in the Laboratory can send messages back in time. As it turns out, this was the first discovery on the way to make a working time machine.

They can travel back in time but cannot meddle with the way it works. Despite many efforts, there are consequences of changing the outcome of any event. In the previous season, Kurisu Makise had died during such an attempt. Okabe still has not managed to revive him. The next season will take the story further as the consequences of time travel keep pilling up.

This is all the information we have about the upcoming season. Please leave your thoughts in the comments below.