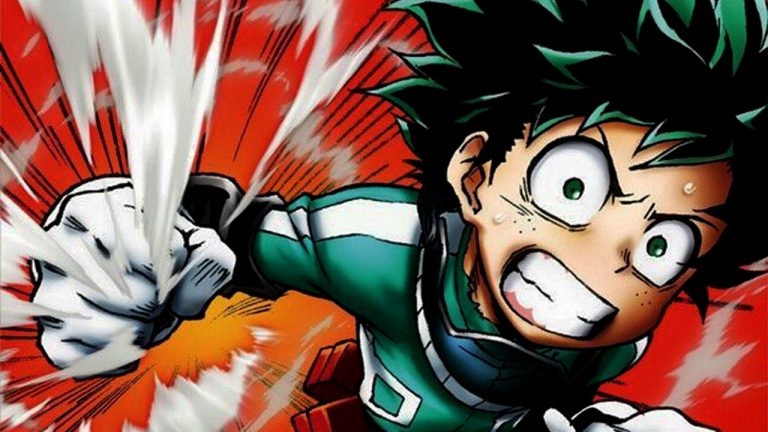 My Hero Academia Season 3 that is scheduled to release this year got an update. The Trailer for the anime is out along with the finalized Release Date for Japanese TV. It shows many key visuals that create the hype for the upcoming anime. In the previous two installments, we saw the story of a young kid named Izuku Midoriya who aims to become a top hero. Midoriya is born quirkless(without superpowers) in a world where almost every person has a quirk(superpower). As the events turn out, he is recruited by the No. 1 Hero “All Might” and given the quirk “One for All”. Midoriya is chosen as the Successor to All Might.

This new season will cover the All for one arc of the anime. The reason for the existence of One for All Quirk is to go up against All for one. As Midoriya is going through his journey to master his new quirk, new villains are appearing that want to end All Might’s Era. Midoriya is not ready to take on the strong villains yet. We will see how this battle against the source of League of Villians.