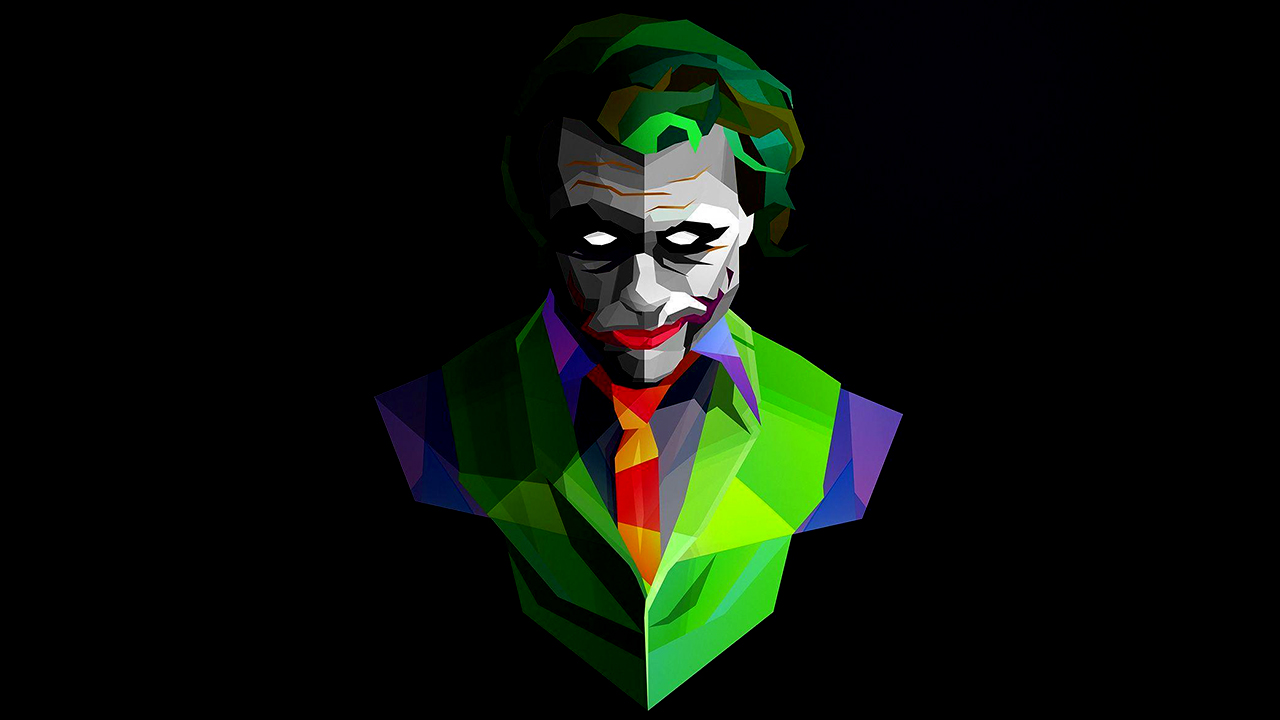 One of the most popular characters given by superhero comics is the Joker. The psychopathic natural enemy to Batman that manipulates the wrongs in the Gotham City. He may not be very strong or powerful but Joker is a genius when it comes to crime. With the DC studio, a standalone movie for Joker is currently under production. 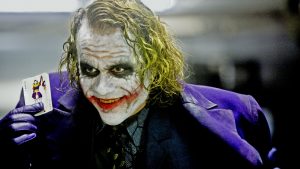 Todd Philip has taken the task to produce a movie that shows the world from the perspective of Joker. How he sees the world and what are his motivations for the crimes? The backstory of Joker taken from DC comics developed by a talented director is bound to be a thriller when it releases. As for the main lead “Joaquin Phoenix”, he has impressed us in his roles in Her and You Were Never Really Here. Joker is a very hard character to play as, because of the crazy personality he has. Any actor who tries to play Joker has to work the personality into themselves to portray him. I am sure Joaquin will do his best.

Along with this movie, another movie on Joker that stars Jared Leto will be released later made by the warner brothers. Joker movies are always enjoyable. How do you think the movie will turn out?