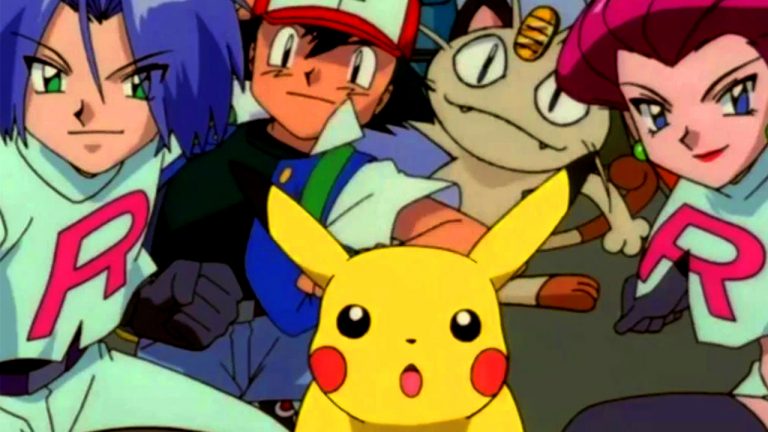 As you know, a new Pokemon movie was announced in early 2018. Pokemon continues to be popular among a group of enthusiasts. It has found its way into the media due to the games that have a large number of Pokemon. Along with that, there is a pokemon movie almost every year.

We found a rumor about Masako Nozawa. She is the voice actor of Goku on all major media since the start of Dragon Ball Anime. It is said that she is cast in the upcoming Pokemon movie in 2018. Masako has previously voiced some characters in Pokemon Anime. Reportedly, The new movie is going to cover the fight against threats in the Fula city. While it is unclear who she is going to voice in this movie. 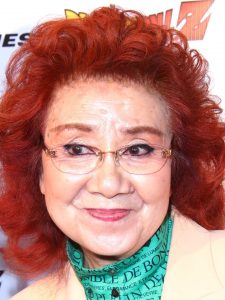 Masako Nozawa has crossed the age of 80 and still works as a voice actress for many anime. She holds the record of the only voice actor playing as any anime character, Goku for over 24 years. She is a living legend in the field of anime. Still working for many other projects. It will be exciting to know that she featured in Pokemon Movie too.

What do you think about the appearance of Dragon Ball Voice Actor in Pokemon?