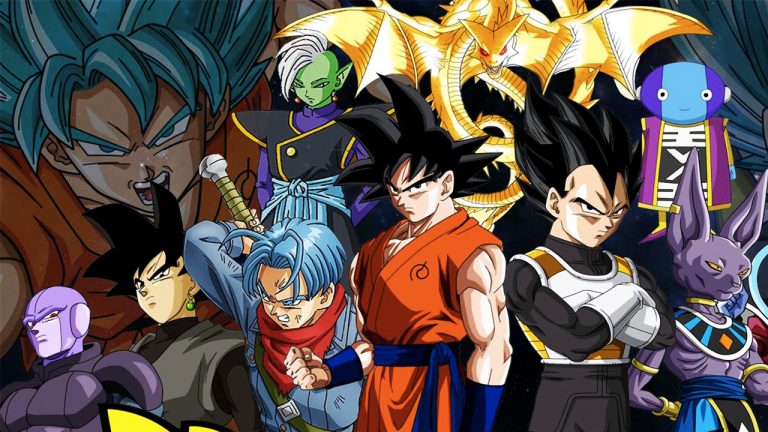 Here is the schedule for the Dragonball super anime with the title for all the episodes. The Tournament of power is finally beginning. The team for Universe 7 has been recruited. There were many surprise inclusions in the list like Frieza and Master Roshi. We still don’t know how powerful the fighters from other universes are.

From the titles, we find out that the fight will begin and it will be hard for all the competing universes. The other universes should have some amazing fighters. We already know that Universe 6 will have Hit and the rest of the people. Other than that, it’s very unclear how challenging it will be for Universe 7. Remember that, only one universe will survive after this tournament.

These are very bad odds but Universe 7 has Vegeta and Goku. Will there be any such fighter that can surpass them? could it be an easy win for Universe 7? let me know in the comments!