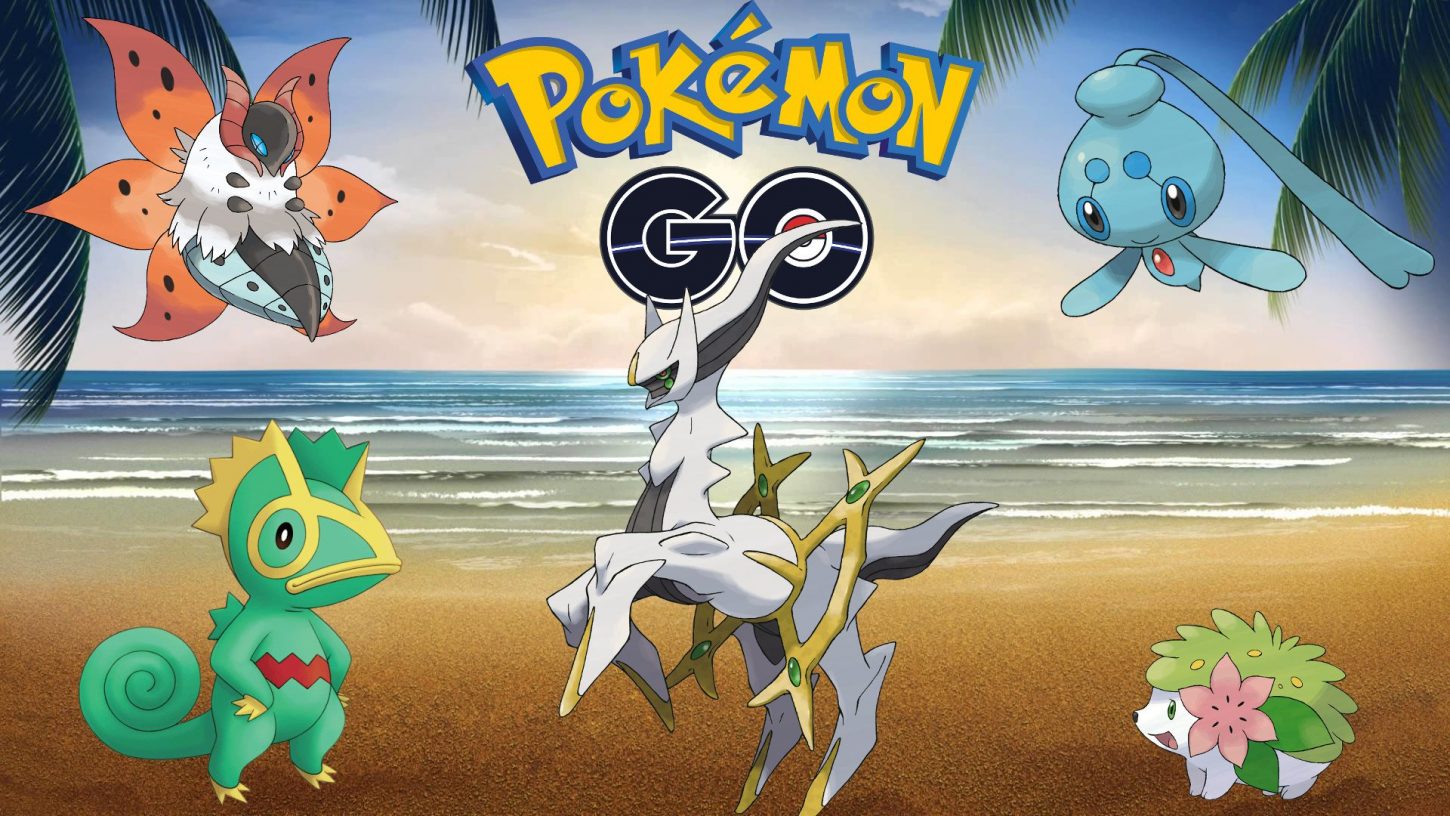 New Pokemon In Pokemon Go And The Charge Up Event. The infamous Pokemon game that took the sitting world and turned it around has introduced new Pokemon, once again. Pokemon go is a mobile app that allows trainers to search for Pokemon by walking! While there are currently 6 generations of Pokemon in Pokemon GO. Niantic is still adding new Pokemon to this success of a game.

If you enjoy walking around your neighborhood and love Pokemon, you may want to give this game a try if you haven’t already. While Pokemon Go is one of the most downloaded apps of all time. It still sees new trainers every day! Pokemon Go is hosting an event called the charge-up event. This isn’t anything new as the game is filled with events. The game has events left and right. In fact, you might be surprised if there wasn’t an event going on in Pokemon GO.

More About The Charge Up Event 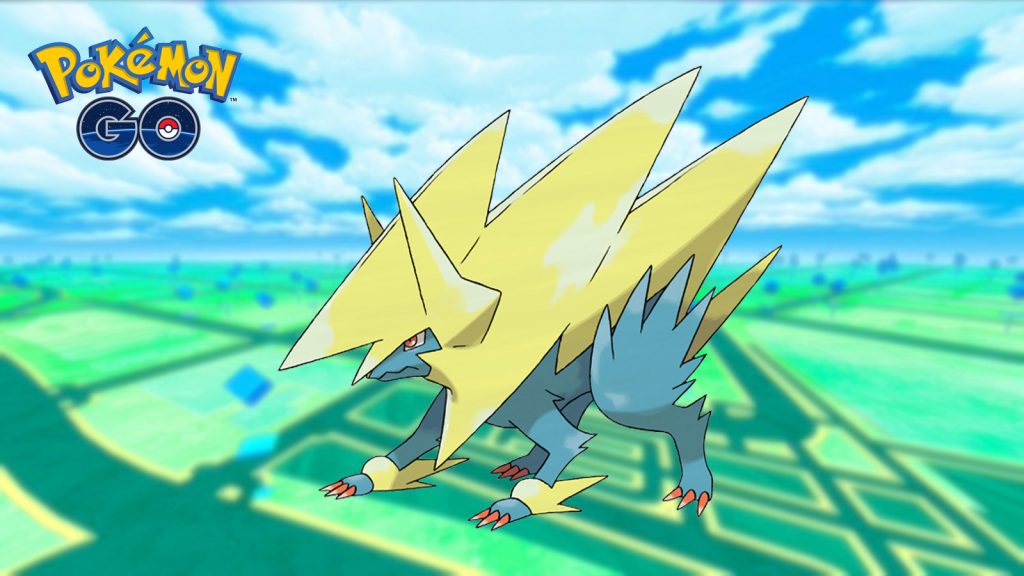 This event started yesterday, the 16th of March, at 10 a.m. and ends Monday, the 22nd, at 8 p.m. This event brings in new Pokemon and legendary Pokemon as well. These Pokemon being Tynamo and the Therian form of Thundurus. You also have a chance to encounter the Mega evolution of Manetric.

You will be sorely mistaken if you think these new Pokemon are the only thing this event brings! The charge-up event also brings in more electric-type Pokemon spawning during the duration of the event. Keep in mind this event is only going on for a week. If there are any certain electric type Pokemon, you are after, be sure to be on the lookout for them during this event.

If you have ever played Pokemon Go. You would know after spinning from Pokestops, you have a chance of getting eggs. This only happens if your egg storage isn’t already full. With the charge-up event, however, you will see new Pokemon hatching out of 5km eggs.

Not new to the game but a new rotation of Pokemon that have a chance of being in the eggs. These Pokemon are the following, Pichu, Elekid, Electrike, Shinx, Joltik, Tynamo, and Stunfisk. It sounds like the Pokemon often hatched from 2km, and 10km eggs will stay the same throughout this event.

Also read: How the Pokemon Universe Began: The Creation Of Humans Part 3

If you are looking to do some raids during the charge-up event. Be sure to know what you can find in raid eggs during the event. A while ago, Niantic took away 2-star raids and 4-star raids, so thankfully, all we have to worry about are 1 star, 3 star, and 5-star raids.

Pokemon that will be appearing in 1-star raids are the following Pokemon:

Pokemon that will be appearing in 3-star raids are the following:

Pokemon that will be appearing in 5-star raids are the following:

Last but not least, Pokemon that will be spawning in mega raids are the following:

Also Read: How The Pokemon Universe Began Part 2, The 5 Realms 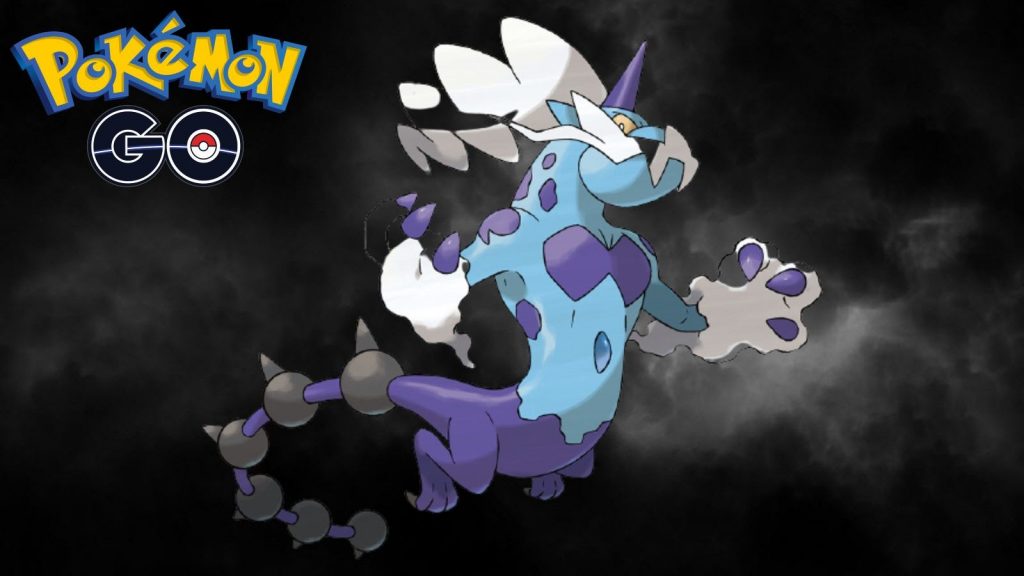 Don’t forget about the research tasks given for the charge-up event. They can give some interesting rewards that help the player along the way. Some of these rewards are Pokemon related to the event, some Pokeballs, Unova stone, and some mega candies.

The first part of the charge-up event is pretty simple as well. All you need to do is catch 5 electric Pokemon for a random Pokemon. Evolve a Pokemon for another Pokemon, and last be not least, power up a Pokemon 5 times for 10 Pokeballs. Upon completing this first task you will get a wild Pokemon, Unova stone, and 10 mega candies. The rest of the timed research will be heavily based on evolving or powering up Pokemon.

As far as everything else goes, though, there will be special field researches you get from spinning at Pokestops. They will be electric based to fit the theme of the charge-up event. The rewards for these researches will vary from Pokeballs, berries, and wild Pokemon encounters. Don’t forget once you complete a week’s worth of field research, you will get to open a gift for completing those field researches, this gift always has a wild Pokemon encounter. For more information about the event, please head over to The Pokemon Company.