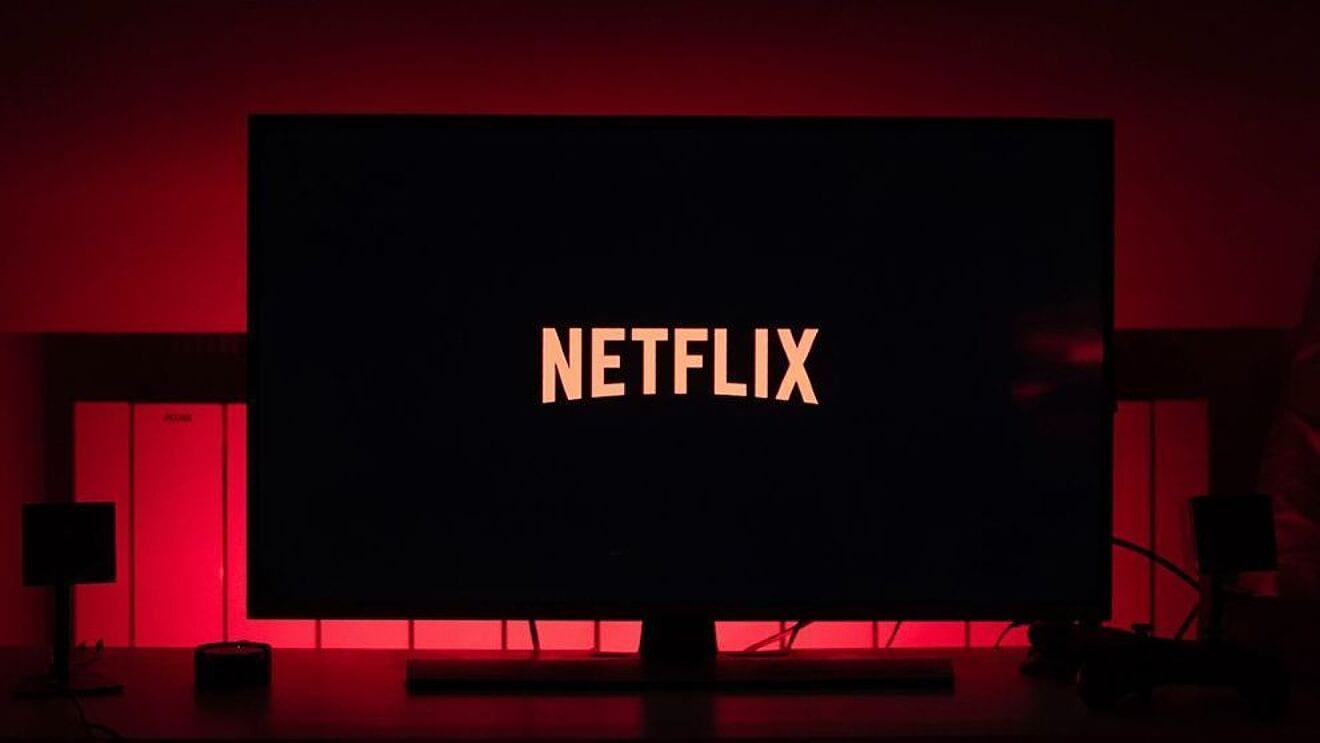 All TV Shows & Movies Coming To Netflix In August 2021: Netflix has become an important part of all the people living in American nations. Not only in American nations but also in other parts of this globe. There are hundreds and thousands of amazing drama series and movies present on this platform. Still, it is not taking even a single break and is coming back to back with top-notch content. Very few days are left in the month of July, and we are soon going to enter August 2021.

With the coming of a new month, some new content is coming up that will soon hit your screens. Today, we have got all the latest updates about the movies and shows that are coming on Netflix in August 2021. But before sharing the list of the upcoming movies and shows, we would like to mention that this list does not contain the names of all the titles coming to Netflix in August. This is because Netflix sometimes likes to surprise the fans at any random time of the month. Now, we would like to share all the details that we have got.

Also Read: When To Expect Kingdom Season 3 on Korean Netflix?

Well, this is an American documentary film directed and produced by Kristine Stolakis. It revolves around the life of the survivors and former leaders of conversion therapy. It basically shows how five gay men started a community to help the people of their sexuality overcome the fear. The trailer of this film has got a great response, and you should also have a look at it.

It is an American documentary series that was pending for a long time but now is finally going to hit the screens. In this documentary, Maximilian Schmidt, aka Shiny Flakes will reveal everything about how he built an online drug empire from his childhood bedroom. It is a true story that also inspired the series “How To Sell Drugs Online”.

Cocaine Cowboys: The Kings of Miami

This is a documentary series that is based on the life of two childhood friends who go from being high school dropouts to the most powerful drug kings in Miami, and they remained in power for decades. This documentary is going to be really goosebumps giving.

Well, Carlos Quintanilla Sakar and Adriana Pelusi are finally back with the second season of the Mexican teen drama series Control Z. Lemon Studios has developed this series in association with Alejandro Lozano. Again, you are going to witness some worth watching drama that will entertain you a lot.

Hit & Run is an American Netflix original series that revolves around a happily married man whose life takes an upside-down turn after his wife is killed in a hit & run accident in Tel Aviv.

The Kissing Booth 3 is the most awaited Netflix original film of 2021. This film franchise is having millions of fans throughout the globe who are just extremely curious about the third installment. But, this third installment is soon going to hit your screens and will make you laugh more than ever.

The fifth season of the very famous American animated series “Fast & Furious Spy Racers” is finally coming to entertain you all. This time the level of action and drama is going to be even more insane. It will make your watching experience even crazier.

Juan Carlos Medina with Finnegan Oldfield, Nailia Harzoune, Guillaume Gouix, Nicolas Duvauchelle has directed this series. It is based on the best-selling novel with the same name. Now, the series version of this novel is creating excitement for all the fans to great extent.

This is the third mind-blowing series that is going to air on Netflix on the same day. From this, we can say that the 13th of August is going to be the most entertaining day of the particular month as three amazing dramas are going to air on the same day. Valeria is a Spanish comedy-drama series that is again back with its season 2. Here is its trailer that you should definitely check out.

Well, this is a Netflix original series that is very soon coming to your screens. This series follows Dr. Ji-Yoon Kim, who is the first woman at a major university to become chair. After becoming the chair, she tries to meet the confusing demands and expectations of a failing English department.

Family Reunion is an American comedy-drama series that has got three amazing parts till now. All the three parts were a big hit, and now, it is again coming back for its part 4. The release of part 4 is really very close then you are expecting it to be, and all the credits for that should go to the amazing crew. All of them have worked so efficiently and greatly, which made it possible for them to come up with part 4 so early.

It is a reality series that revolves around Marie Kondo, who brings her joyful tidying tactics to people who are struggling in balancing work and homes life. She shares the best possible ways to resolve all their issues and to make them tension-free. Also, she shares insights from her own world. 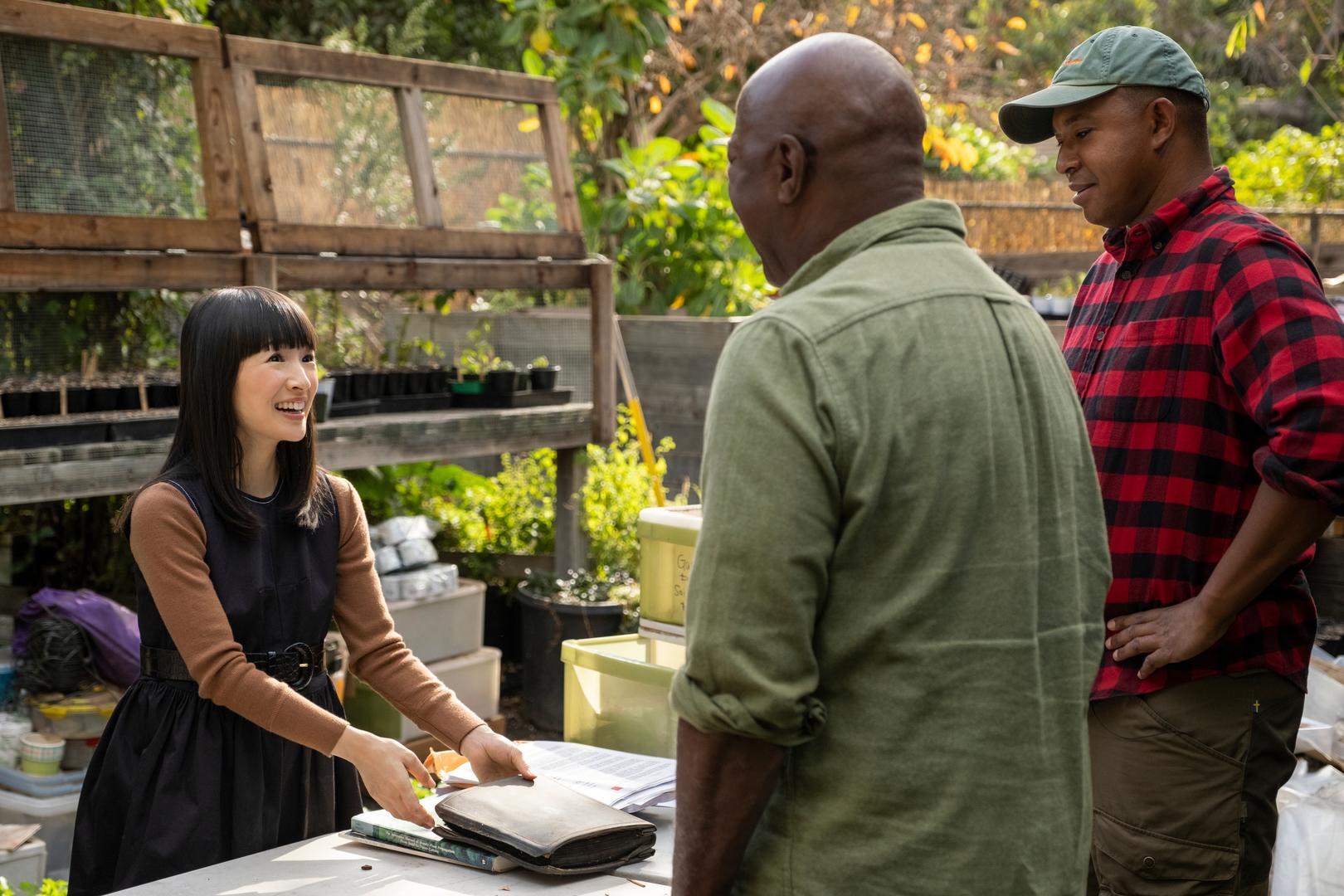 As of now, we have shared all the major updates about all the TV shows & movies coming to Netflix in August 2021. For more updates, stay tuned and connected to this site.