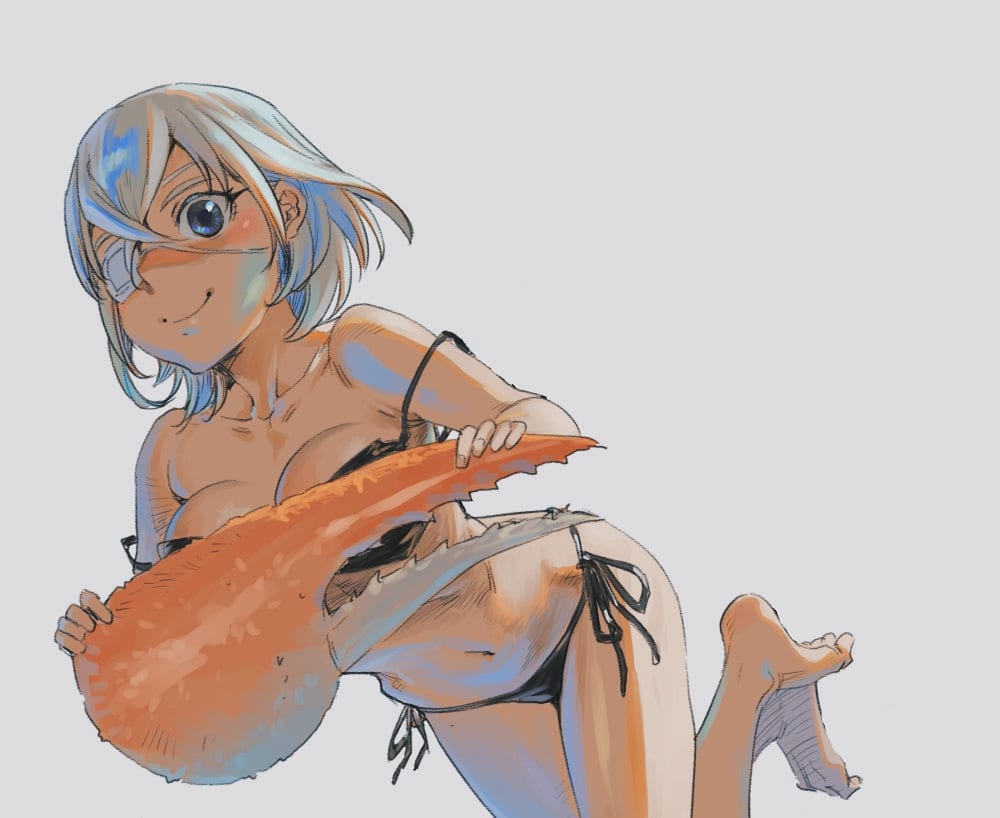 People are always craving new manga to launch so that they can experience unique stories and characters. It is quite fascinating to watch different mangaka come up with new work and these works getting the recognition they deserve. Shinjirō and Shigemitsu Harada are diving in to create a new manga. Both mangakas have proven to be quite promising, evident from their previous manga comics. If anything, fans are excited to know more about the new manga by Shigemitsu Harada and Shinjirō.

Shigemitsu Harada is well-known for the spin-off manga of Cells At Work, known as Cells At Work: Code Black. The original manga of the series by Akane Shimizu was a big success as well. It was adapted for an anime adaptation that intrigued more fans than expected. Cells At Work: Code Black, like its parent manga, is about a red blood cell. A new volume of the spin-off is to be released in 2022. Shigemitsu Harada also wrote the manga Re: Marina, an ecchi romcom serialized by Young Animal.

Shinjirō too is a popular manga writer from Japan. His work, Taboo Tattoo was adapted for an anime adaptation. He also wrote a spin-off for Kamen Rider illustrated the character design for Fate/Grand Order: Zettai Majuu Sensen Babylonia

Their upcoming collaborative project is held in high regard by fans of their previous work. Not much has been revealed about the manga but the indicated premise points towards potential. The new manga by Shigemitsu Harada and Shinjirō is coming out soon. Here are all the details about the manga under progress.

Also Read: Heion Sedai no Idaten Tachi: Everything To Know

The manga titled “Shinyaku Kani Kōsen” will be released on 11 June. It will be based on the classic novel by Takiji Kobayashi called “Kani Kōsen”.  As per reports, this is going to be a modern remake of the 1929 classic. How well the two authors pull it off is going to be interesting. Of course, there has been no news about international publications. Translated works will probably be available after its local release. Hakusensha has previously released some brilliant manga series which also includes Kentaro Miura’s Berserk. 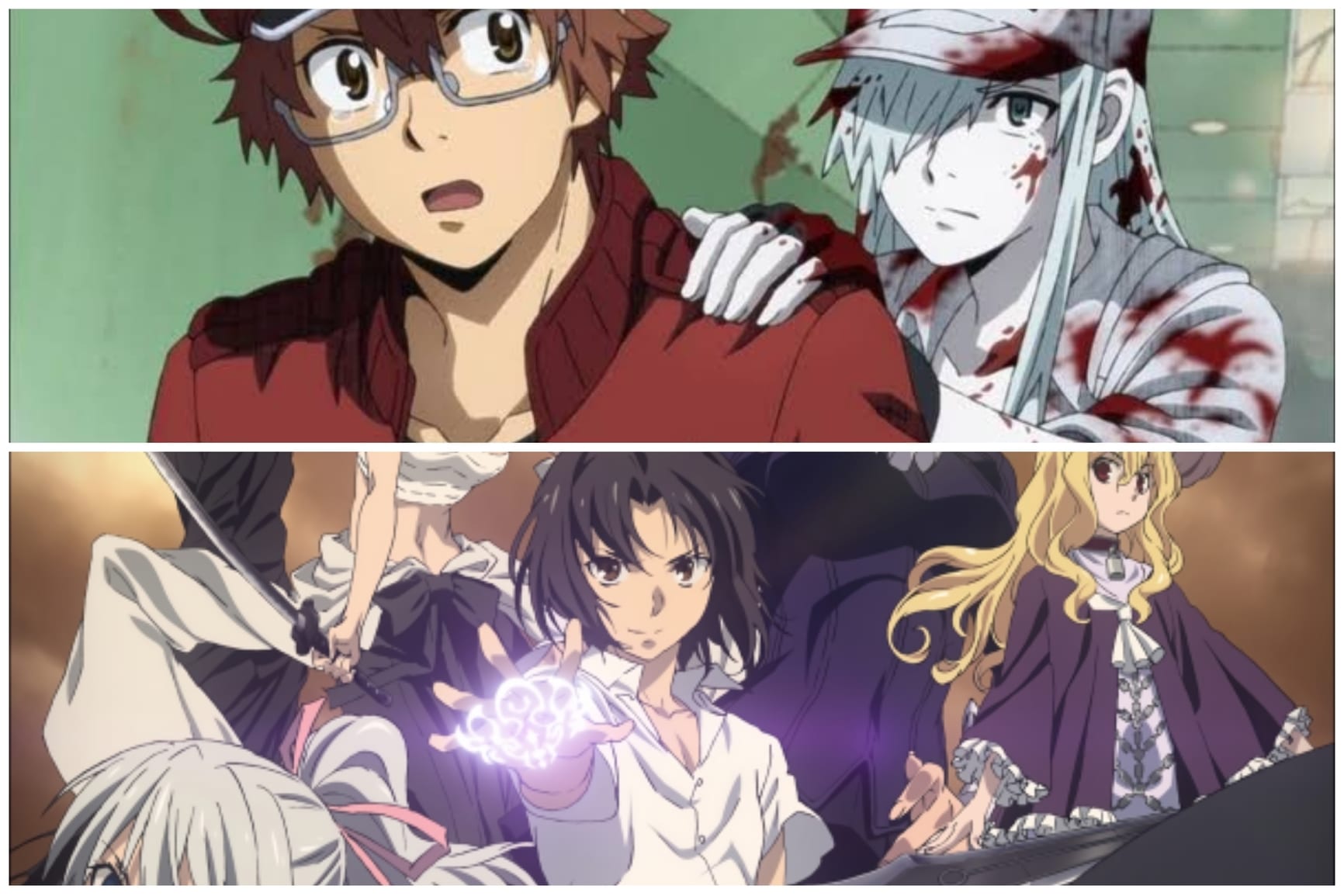 Previous work by authors: Cells At Work: Code Black (up); Taboo Tattoo (down)

The book was published by Senki in 1929 and carried a significant focus on the working class society and the political structure of Japan in the 1920s. It was controversial for reasons and hence got banned. However, the book sold around 15,000 copies and even got translated into English under various names. The translated versions are available on Amazon by the name “The Cannery Boat”, “The Crab Cannery Ship”, and “The Factory Ship”.

The book contains a wide concept that deals with different socio-political issues. Its characters range from fishermen, farmers, and other oppressed groups of people to a superintendent. It throws light on people who spend their earnings on drinking and prostitution. The overall theme of the book shows its readers the degraded side of Japan that is pessimistic and drenched with the unfairness in the world of the poor. One major character is Asakawa, a monster of sorts. With supernatural elements, Kani Kōsen tells a tale of realism.

Kani Kōsen was said to have incorrect political views due to the Marxist point of view of the author. After being banned, the book was thoroughly edited to remove such views and sold. However, later in 1948, Kani Kōsen reprinted its original version. Debates about the book continued. In 1953, the book was adapted for a movie that won the award for Best Cinematography in 1954. Again, in 2006, the book was adapted into a manga.

Shigemitsu Harada and Shinjirō wish to steer the story into modernization. Their vision piques interest and we wait in anticipation for the outcome of this project.