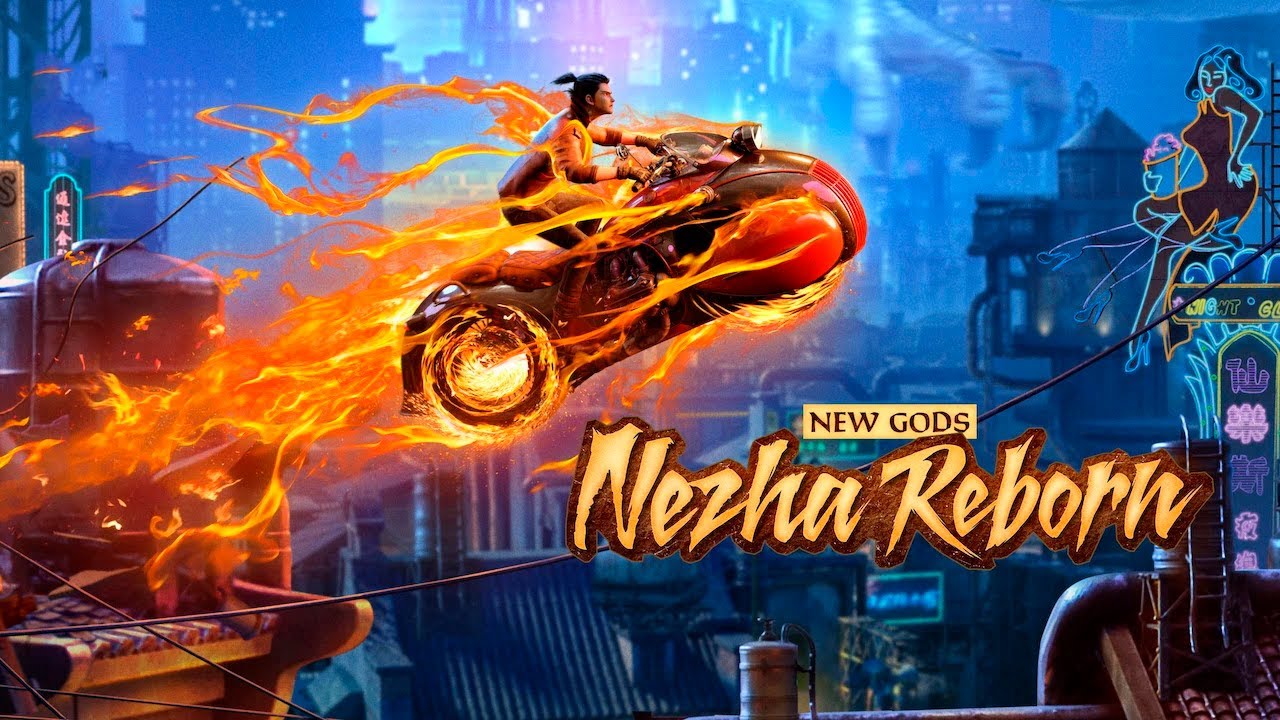 New Gods: Nezha Reborn Will Be Available To Watch On?

Zhao Ji came up with another exciting Chinese 3D animated fantasy action movie named New Gods: Nezha Reborn. The film talks about Three thousand years after Nezha fought the sea, Li Yunxiang, a young motorbike rider in Donghai City, discovers that he is Nezha reincarnated. Before he has mastered his powers, his old enemies appear, and he must settle a 3,000-year-old grudge with the Dragon Clan.

The old Gold Dragon Clan movie takes us back to Chinese Mythology with very vaguely merges into Hindu Mythology Nezha is eventually based on two figures from Hindu mythicism. The first is a yaksha from the Ramayana called Nalakubar, Yaksha King Kubera, and grandnephew of the antagonist Ravana. 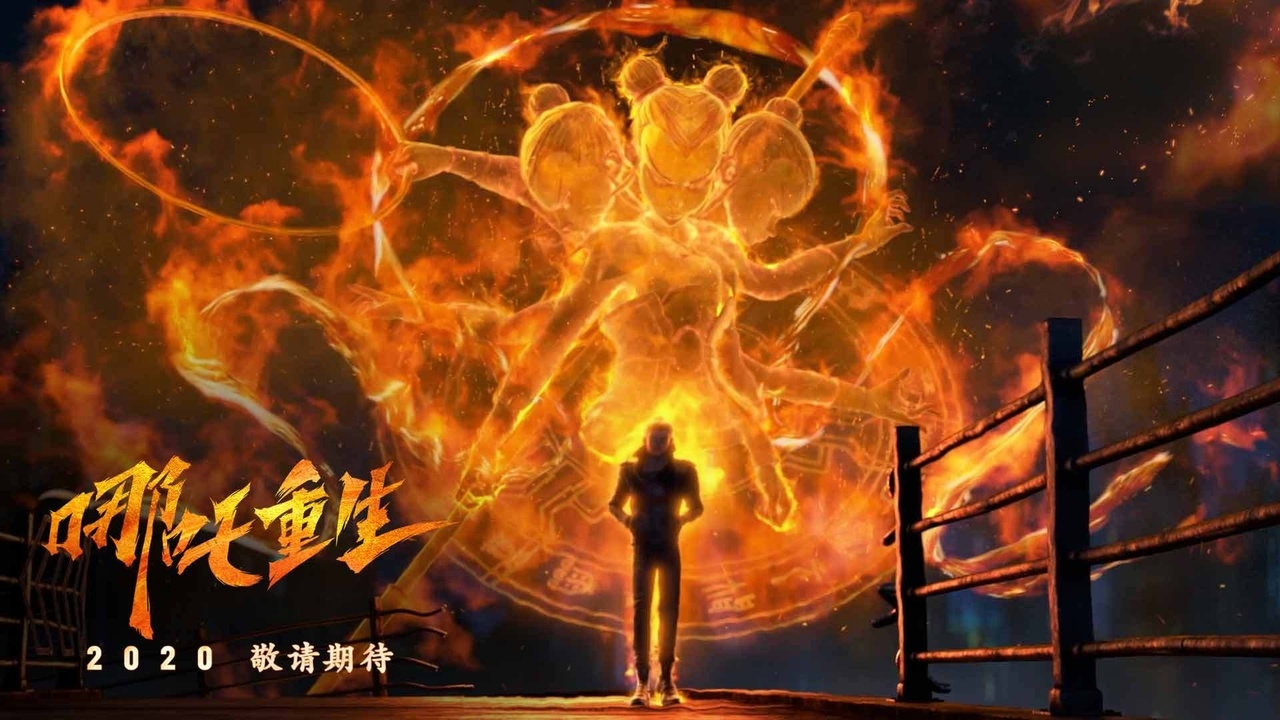 The link to Nalakubar is installed through variants in his Chinese name resembling Buddhist sutras. The original modification Naluojiupo changed to Naluojubaluo, Nazhajuwaluo, and eventually Nazha. The simplistic addition of the “mouth radical” to Na becomes the name of the current form Nezha.

The second figure is the child-god Krishna. Both Krishna and Nezha are important children that destroy mighty serpents, Kaliya in the case of the past and Ao Bing in the latter. The Bhagavata Purana explains how Nalakubar was released from captivity within a tree by Krishna. A 10th-century Tantric Buddhist sutra stated to a child god that appears to be an amalgam of Krishna and Nalakubar, know as Nana.

Besides, Nalakubar’s father, Kubera, was ultimately absorbed into the Buddhist pantheon as the Heavenly King Vaisravana. Shahar writes that Vaisravana was somehow related to the historical Tang Dynasty general Li Jing. This defines the name and location of Nezha’s father, the Pagoda-Bearing Heavenly King Li Jing.

“Set in a mythological world, Donghai City, a melting vessel where gods and people from different lifestyles co-exist, Nezha has come back to earth as Li Yunxiang, a modern daredevil, 3000 years after the initial Battle of the Gods.

Yunxiang turns up as a cool regular boy who realizes he’s living as an express courier. His love for motor racing and adventure predominates even as he finds his true identity as Nezha. Yunxiang confronts his mortal opponents, the Dragon Clan, who are presently living as super-wealthy businessmen, started and respected in Donghai City.

Boss De, the Dragon King of the East China Sea or The Patriarch of the Dragon Clan, promises to revitalize the Dragon Clan in the modern world. He is followed in this movie by his three sons, The Three Princes, who plan to kill Nezha to avenge their clan.” The movie will connect two worlds together, and it is a very difficult job to connect so different timelines.

Other Works Of Fundamental Plot

However, Zhao seems to be doing an amazing job connecting the pieces. This is not the first when creators are choosing Nezha as their subject.

On 26 July 2019, r stereoscopic, computer-animated feature movie, known as Ne Zha. ‘The devil child Nezha came into the world’) rocked the box office; By setting various records for box-office totals, including third-highest-grossing all movies in China and highest-grossing animated movies from outside the United States.

There are many comments and reviews on the fundamental plot, but a particular comment caught global attention that said, Based on the previous work, the movie is bold and innovative, which grasps the spirit of Chinese traditional culture and adds attractive elements, making the experience to be displayed more easily received by the audience. It breaks the convention, features self-independence, and considers reality with metaphor. Many scenes reflect on the temporal and ugly sides of the society in the movie.

The platform has independent worldwide streaming rights outside region China. The movie is expected to release by Autum for international platforms. However, New Gods: Nezha Reborn was released on 6th February 2021 in Japan. Whereas, The director stated in one of his interviews that he dears that; Releasing the movie at times of Asian Hate might backfire. So the production has to wait to release it on Netflix. No Release Date has been disclosed so far.