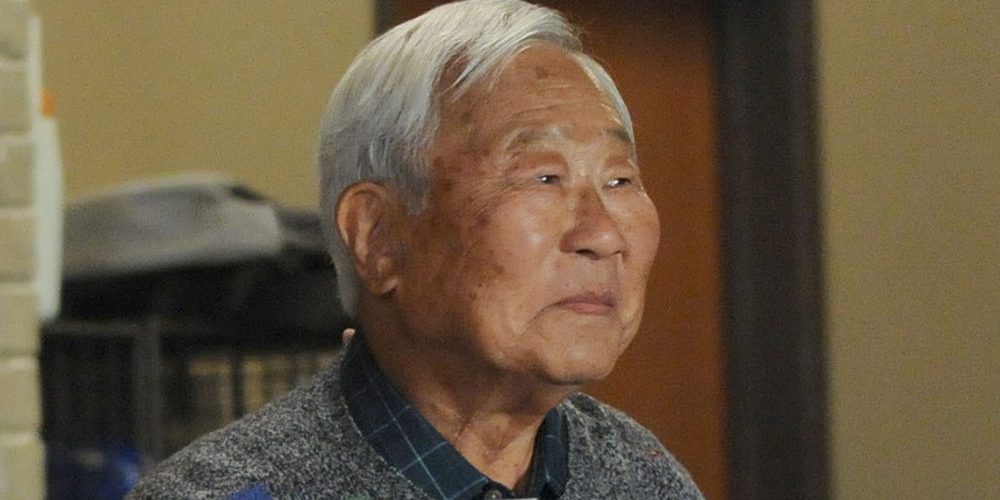 It is a sad day indeed as actor Ralph Ahn has passed away. The Korean Federation of Los Angeles further confirmed the sad news. He was 95 years old. The actor had a recurring role in the comedy sitcom New Girl. Fans have seen him appearing in a total of seven episodes of the comedy-drama series alongside Jake Johnson, who played Nick Miller.

As he played the role of a simple man who prefers to be a man of very few words, Tran was more like a friend and grandfather figure, especially to Nick. Tran maintained calm facial expressions and body language but still managed to help Nick sort out his life issues and problems. He only had two speaking lines in the show that included “You are a huge baby” and “Drive”. The actor still managed to make an impression throughout.

Jake Johnson paid a heartfelt tribute to his late co-star, recalling how much fun it was to work with him. The actor further added that Ralph gave so much with literally no lines and that he loved when he was on set. The actor admitted that he always expected to somehow work with him again while sending Condolences to his family and friends. Lead star Zooey Deschanel also mourned the loss while commenting, “Noooooo,” along with a crying emoji.

Earlier, ‘New Girl’ creator Elizabeth Meriwether explained how it was an absolute no-brainer to make Ahn a recurring character on the show. She further added how easy Ralph was to write for. Moreover, it was series star Jake Johnson’s idea, who texted the creator about it, and they all thought it was so funny. 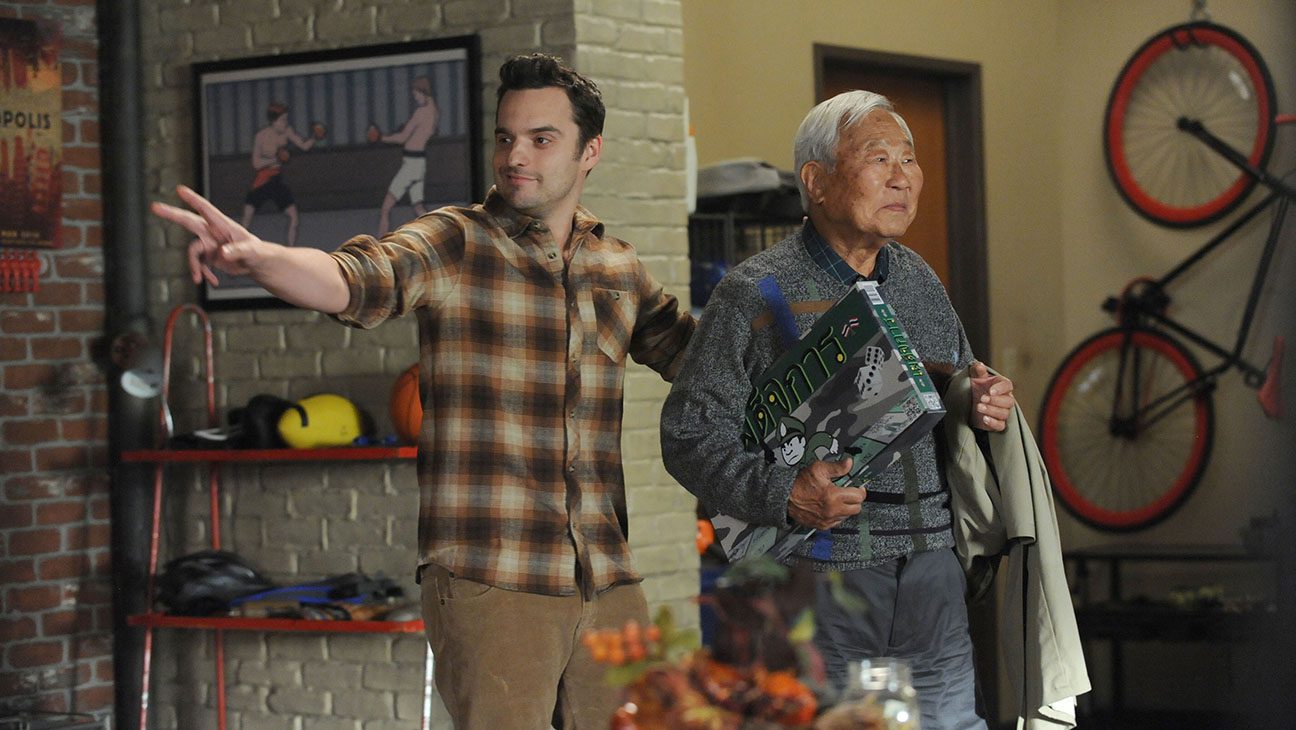 Apart from New Girl, Ralph Ahn further acted in films including Eyes of an Angel and Life Stinks. He has also spent a fair share of time in the television industry as he starred in series such as The Golden Girls, The King of Queens, The Division, and Gilmore Girls. Ralph Ahn’s brother, Philip Ahn, is also an actor. Philip is the first Korean American film actor in Hollywood who played Master Kan on the TV series Kung Fu.