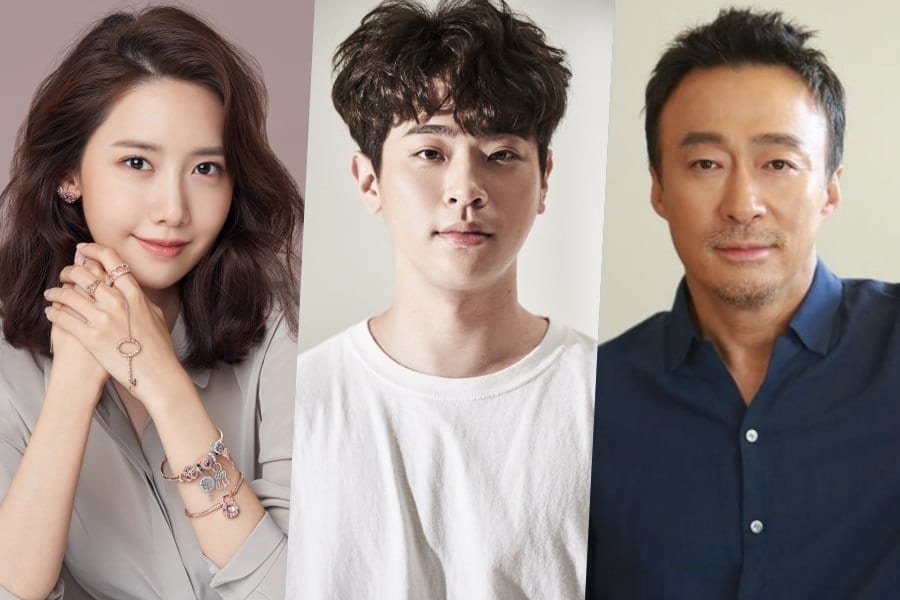 New Film “Miracle” to star Girls’ Generations YoonA, Lee Soo Kyung and more is the topics we will be dealing with today. The news on Yoona featuring in an upcoming movie has been circulating for a while. Yoona is quite famous in the South Korean industry and debuted as an active member of the girl’s group ” Girl’s generation”. The group is not only renowned in South Korea but also hugely known worldwide. They have achieved numerous heights of success, and Yoona being a regular member of the group, attained a huge fan following simultaneously. The Miracle is a 2021 upcoming South Korean romantic drama film. The film is said to be based on a true story and is highly anticipated amongst the audience.

The Korean youth mostly are looking forward to the airing of the movie. As if now any confirmed date of release hasn’t been revealed by the production yet. The specific date of release will be soon released by them. So far now just the release month has been revealed by the production. The story or the plotline of the drama revolves around a high school mathematics genius. Since the start of 2020, updates on the movie had been circulating around. The casting of the movie started in the mid-2020 and soon after the filming began. So, Miracle will be a fictional movie based on a true story of the 1980s. The story will be set in a small and remote town of North Gyeongsang Province.  The intelligence of a boy and his persistence along with his achievement will be dealt with in the movie overall.

”Miracle” is an upcoming South Korean movie all set to release this June 2021. The movie released its trailer on 24th April 2021. The trailer clearly gives us a glimpse and insight into the movie and overall what we can expect from the movie. The much-anticipated movie will be premiering very soon, and the audience and the fans of the stars cast in it are patiently waiting for the movie to release. The trailer starts with Yoona and Park Jung Min watching television together and a sweet story blooming between the two. The story is set up in the early 1980s, and the background of it clearly shows us the same. The movie very perfectly portrays a background of the 1980s and makes us even keen to watch it with the brilliant presentation therein. In the trailer, we see Park Jung Min sending his 54th letter to the president. 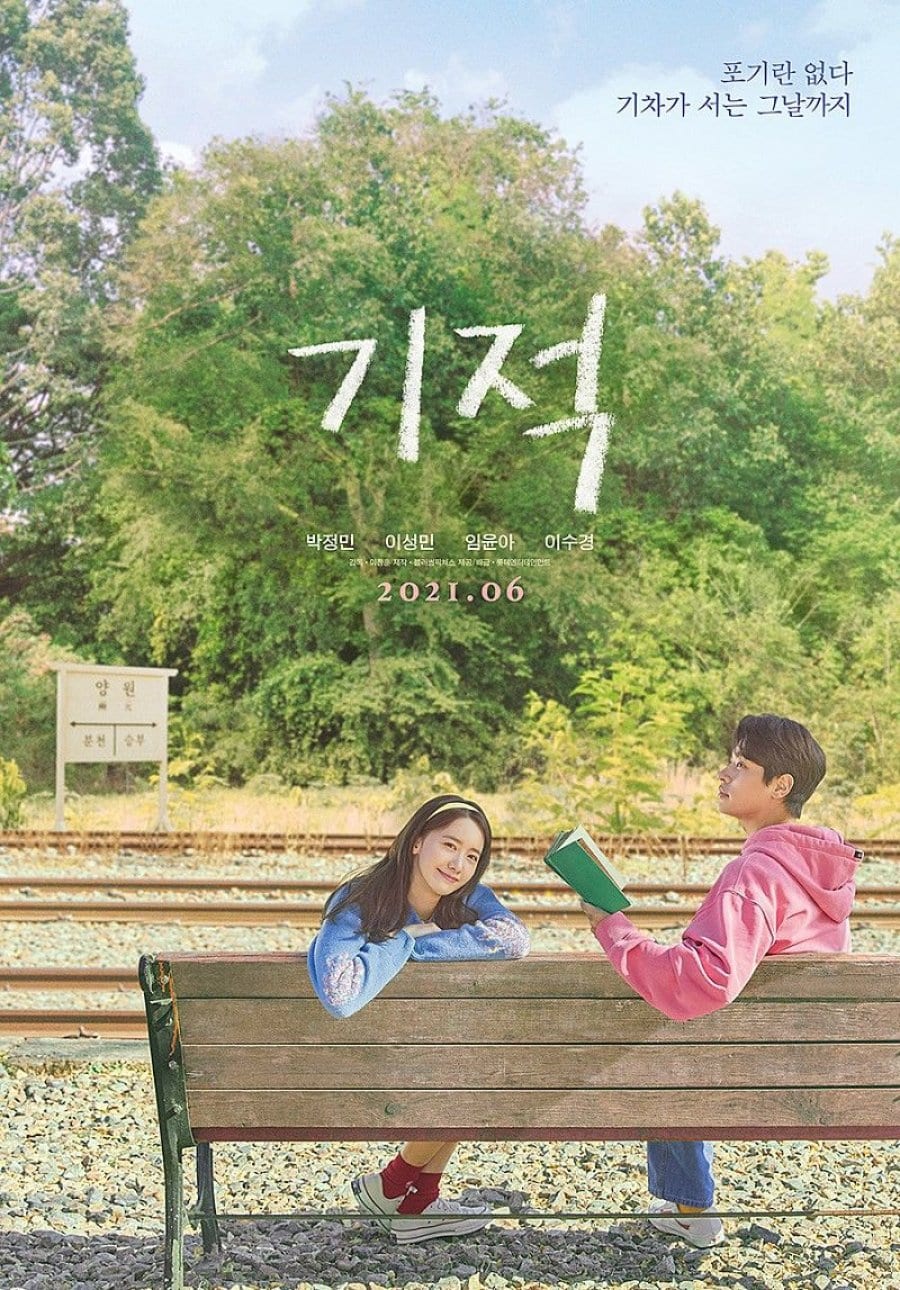 The teaser poster of the upcoming movie ”miracle”

He is apparently brilliant in mathematics and is a genius overall. Im Yoon Ah suggests he go meet the president himself and tell him about his trouble in person. Park Jung Min plays the role of Jun Kyung, and Im Yoon Ah plays the role of Ra Hee. Jun Kyung has had a life goal to establish a train station in the village which has a rail track but no station. He along with his father has been trying to achieve the same goal and tries hard and is persistent towards achieving the same. The trailer even highlights the point 1998, the world’s smallest train station. The dream that started small how it will grow and how will they overpower the incoming troubles coming their way is something to look forward to. The trailer ends with a hint on the releasing month that Miracle coming this June.

The Cast of the upcoming movie ”Miracle” 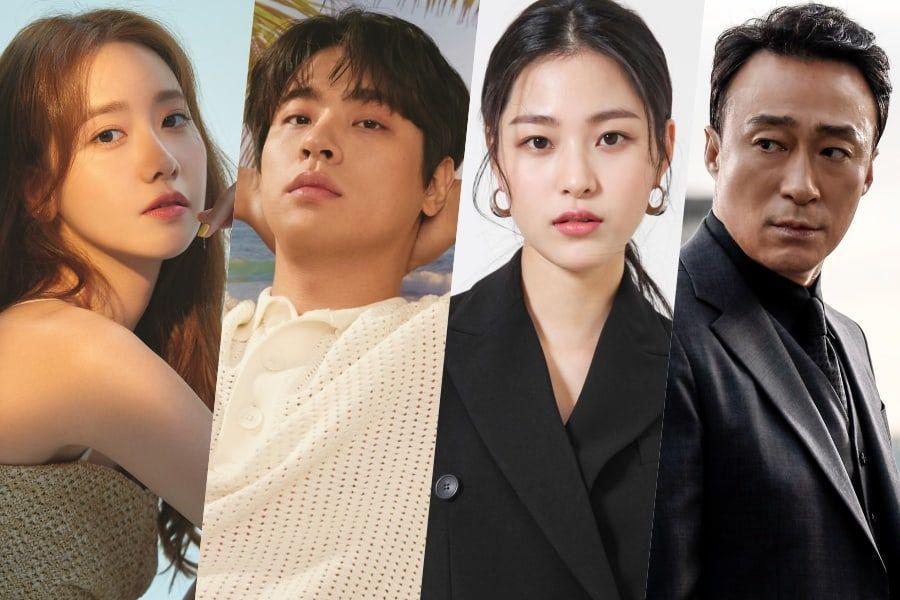 The cast of the upcoming Korean movie ”miracle”