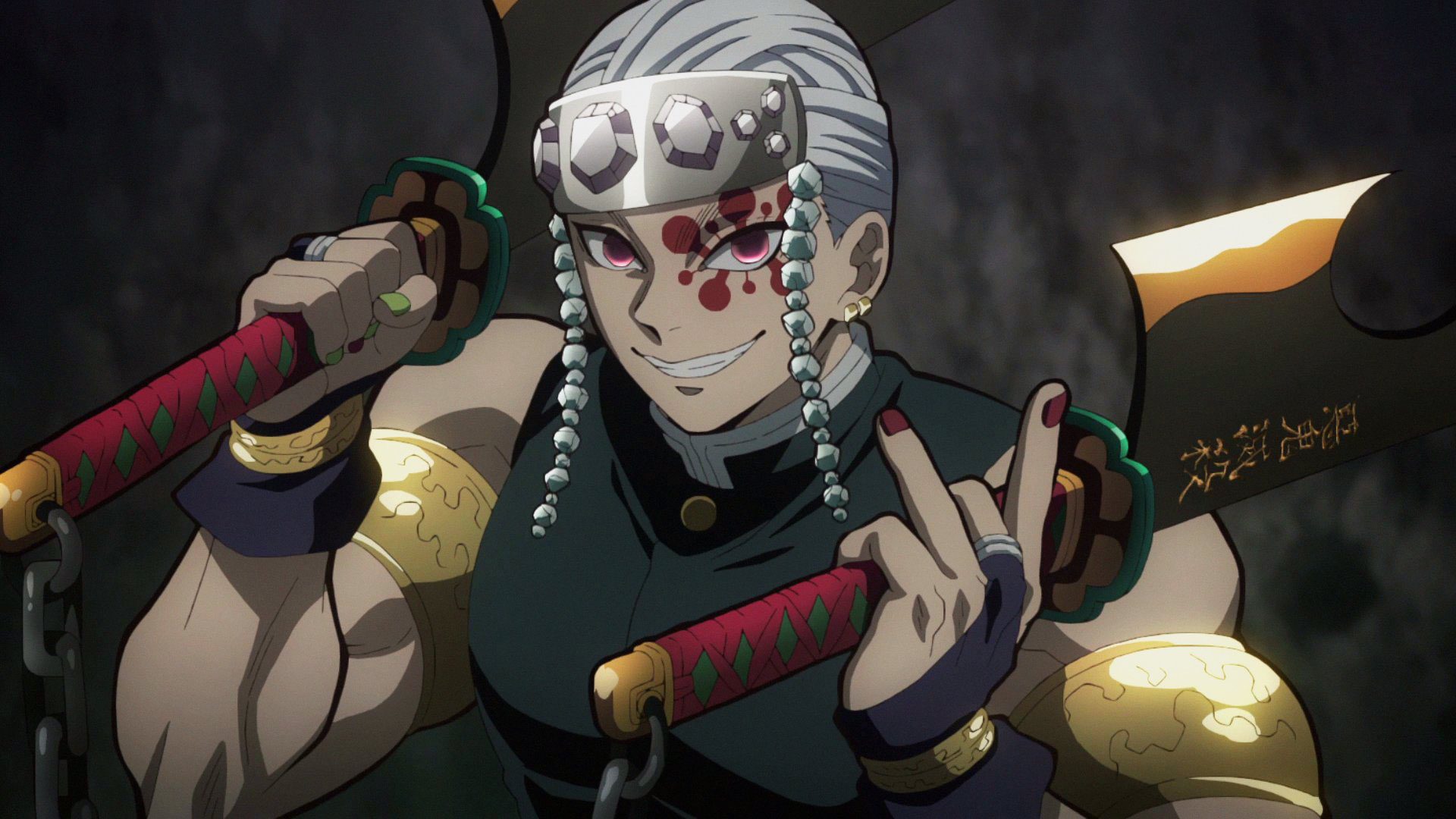 Nearing its end this week, we will have the finale of the Demon Slayer season. The anime has been wreaking chaos among its fans with its beautiful animation transitions and fight sequences. It’s completely amazing how the anime has managed to keep its viewers on their toes the past few weeks. Even for those who have read the manga, every episode of Demon Slayer Entertainment Arc has been an utter cry of surprise. The anime has been streaming new episodes every Sunday on Netflix and Crunchyroll. Following the anime’s upcoming finale, a new Demon  Slayer announcement has been reported to be coming soon. What information this announcement holds is unrevealed.

Demon Slayer has been one of the most successful anime series of the decade. We come across yet another admirable hashira with overpowered moves and an honest mindset. Amidst all the super action and light comedy, we also come across two brilliantly written antagonists who seem to have become favorites to many. The anime is nearing its end, making several fans feel sad over the news. However, to brighten the mood, it was reported that a new Demon Slayer announcement would be made soon. Fans have found a new reason to continue feeling excited about the anime. Here is everything to know about the upcoming Denon Slayer announcement so far. 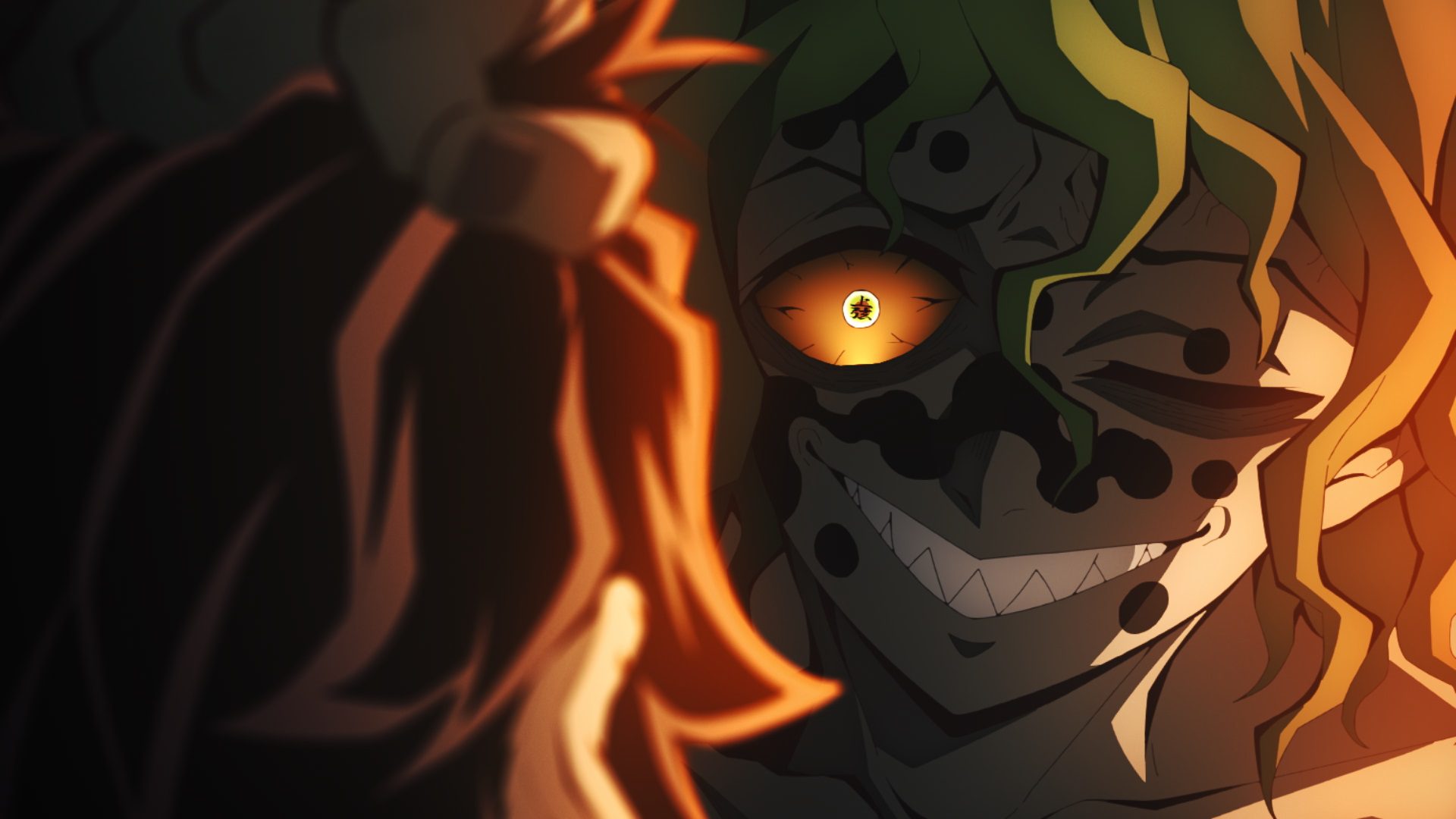 Demon Slayer Entertainment District Arc will air its final episode on 13 February 2022. The final episode will run for 45 minutes. You can watch episode 11 on Netflix or Crunchyroll.

Also Read: Will Dandadan Manga Be Adapted Into An Anime?