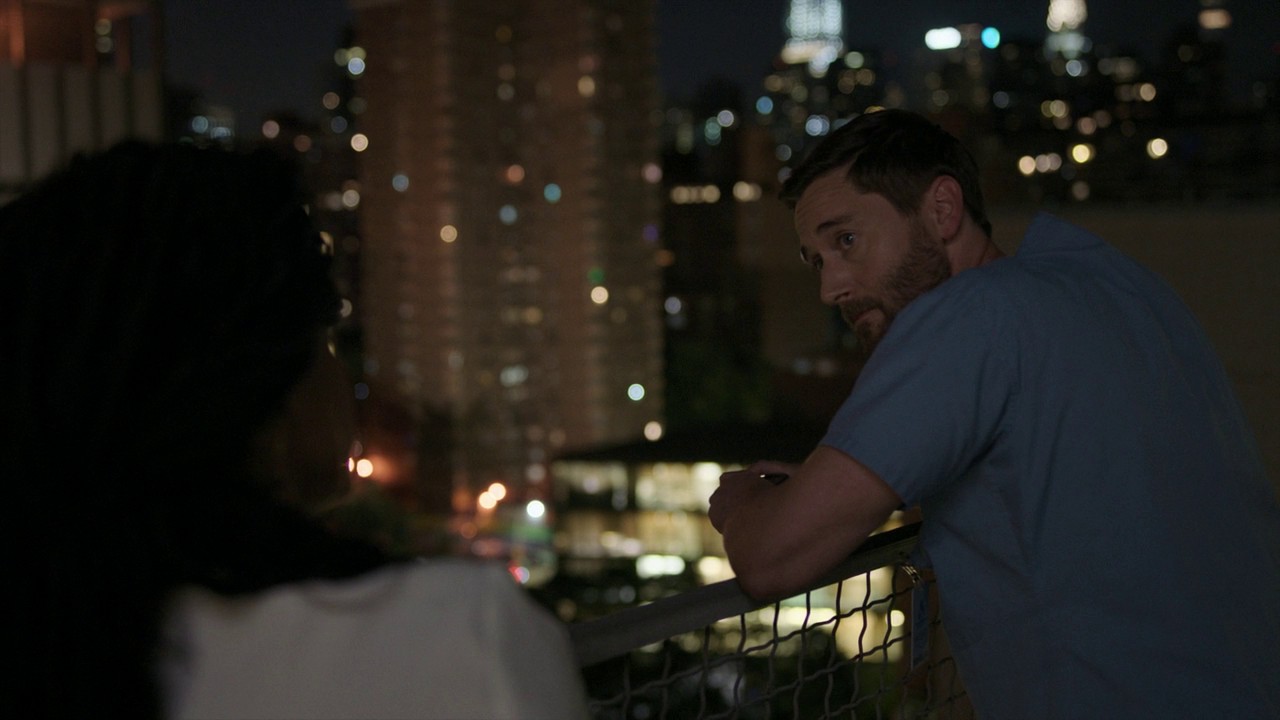 New Amsterdam Season 4 Episode 5 will see Veronica continuing her reformations. This involves cleaning up all the things Max created for years. He, on the other hand, is trying his best to keep the New Amsterdam spirit up as long as he is here. This all began in an episode back where Max and Helen announced they were leaving for London soon. Things were still good until Karen came introducing Dr. Veronica Fuentes as the new medical director. From the look of Max’s face, we came to realize they don’t have such a happy history together.

So the same bumpy history continued to show its face recently on the show. All the doctors around New Amsterdam were busy pitching the new ideas to soon-to-be medical director Veronica. Max, on the other side, was struggling to tell them that he was still here. At the same time, he won’t let someone who doesn’t have the spirit of this facility take over. But towards the end, he came to realize the big mistakes he had been doing. The same ones she is here to correct. So how is it going to be for New Amsterdam in the coming Season 4 Episode 5? Let’s find out.

Previously on New Amsterdam Season 4, we opened up with Max answering the cliffhanger we were left on. Yes, a new Medical Director in the form of Dr. Veronica Fuentes. Max has a past with her. She trained him, but at the same time, she is ruthless and doesn’t fit with New Amsterdam’s spirit. This leads him to try and convince Karen. But she, on the other side is quite happy that Fuentes even accepted their offer. Max doesn’t like seeing Veronica make changes to the surroundings of the hospital before even taking over. 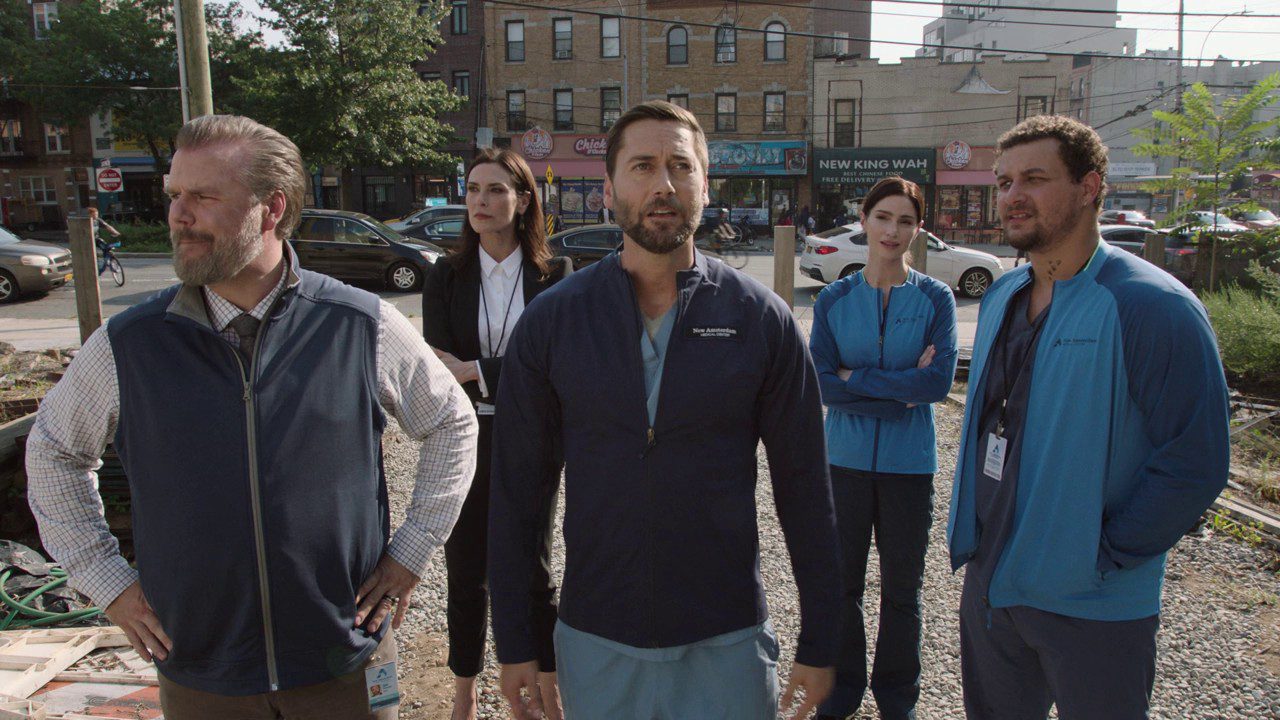 Moving onto the same, he starts realizing how every other Doctor is approaching her for ideas. He is just trying to make sure they feel his presence as well. So, all these ideas introduced began with what the community wants near their new project. So they go out and start talking with the people around New Amsterdam’s new land. Some suggest safer places for kids or homeless shelters. Meanwhile, Max finds a way to confront Veronica for disclosing who she really is. Until a man named Domino from around starts limping while his friends suggest he has had diabetes.

Examining Domino reveals that this community is full of illness since there is a lack of healthy food. What they really need is a fresh vegetable store at this point. But the only problem is Karen rejects those demands. Veronica later talks to Max about it and tells her the reason she is here is that she doesn’t serve people as Max does. She will wait for him to go and take over and undo all the changes he made during his time being. Lastly, Domino, the man suffering from diabetes, receives treatment. They asked him to work over a vegetable shop that would benefit the community. He thanks them for another chance. 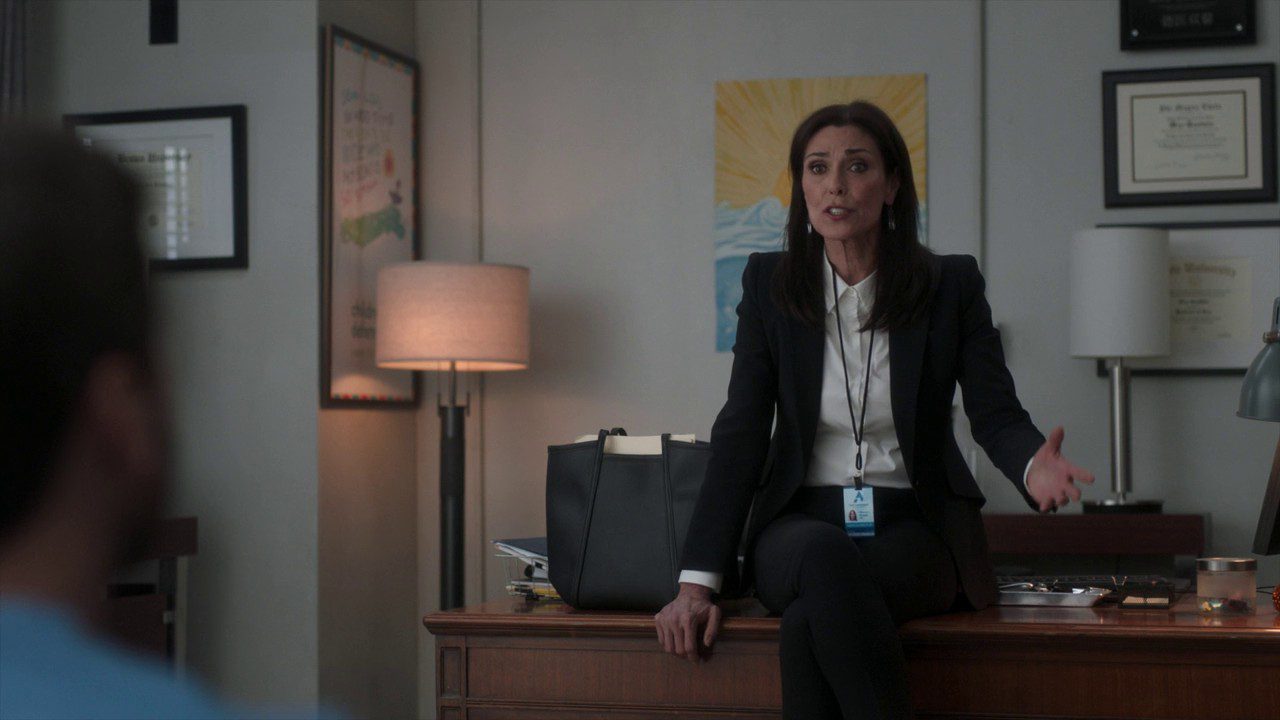 Apart from all of this, Floyd was treating a thirteen-year-old girl who took skin-lightening pills. All of this to look like her adopted parents, who are caucasian. Also, there was already a mess in her family as they fought. Floyd tries to enlighten her but fails. That’s when Iggy comes to comfort him and tells him that this is her journey as she is growing up. He cannot just put on his experiences to her. She will find a way when she finds someone of color to share her experiences.

Helen, on the other hand, was dealing with a message that was supposed to be sent to patients with breast tissue. When she founds it was not working on getting the message across, she took the Max way to announce it in front of all, asking them to get screening. The episode closed with Max wondering if he is the reason the hospital went bankrupt. Lyn believes it’s time to tell Claude about her falling for Floyd while Bloom, who was struggling to find time with Leyla’s schedule, comes across a cute letter from her.

New Amsterdam Season 4 Episode 5 is releasing on 19 October 2021. It is titled “This Be the Verse”. The official synopsis of the episode says Fuentes continues to completely repackage the facility. So whatever Max built in those past years will not see a future anymore. Now it’s all about Dr. Veronica Fuentes’s new vision. But Max, on the other hand, at least as long as he is in the hospital, goes to help over the way he should. The same would go on with a patient in the coming episode.

Apart from all of this,  Dr.Helen Sharpe and Iggy might find themselves on loggerheads due to an issue. We may also see a development in the story of Floyd and Lynn. Especially with Lynn, who may or may not tell Claude about her newfound love. At this point, the synopsis says Floyd will be learning what personal obligations should be like. All in New Amsterdam Season 4 Episode 5.