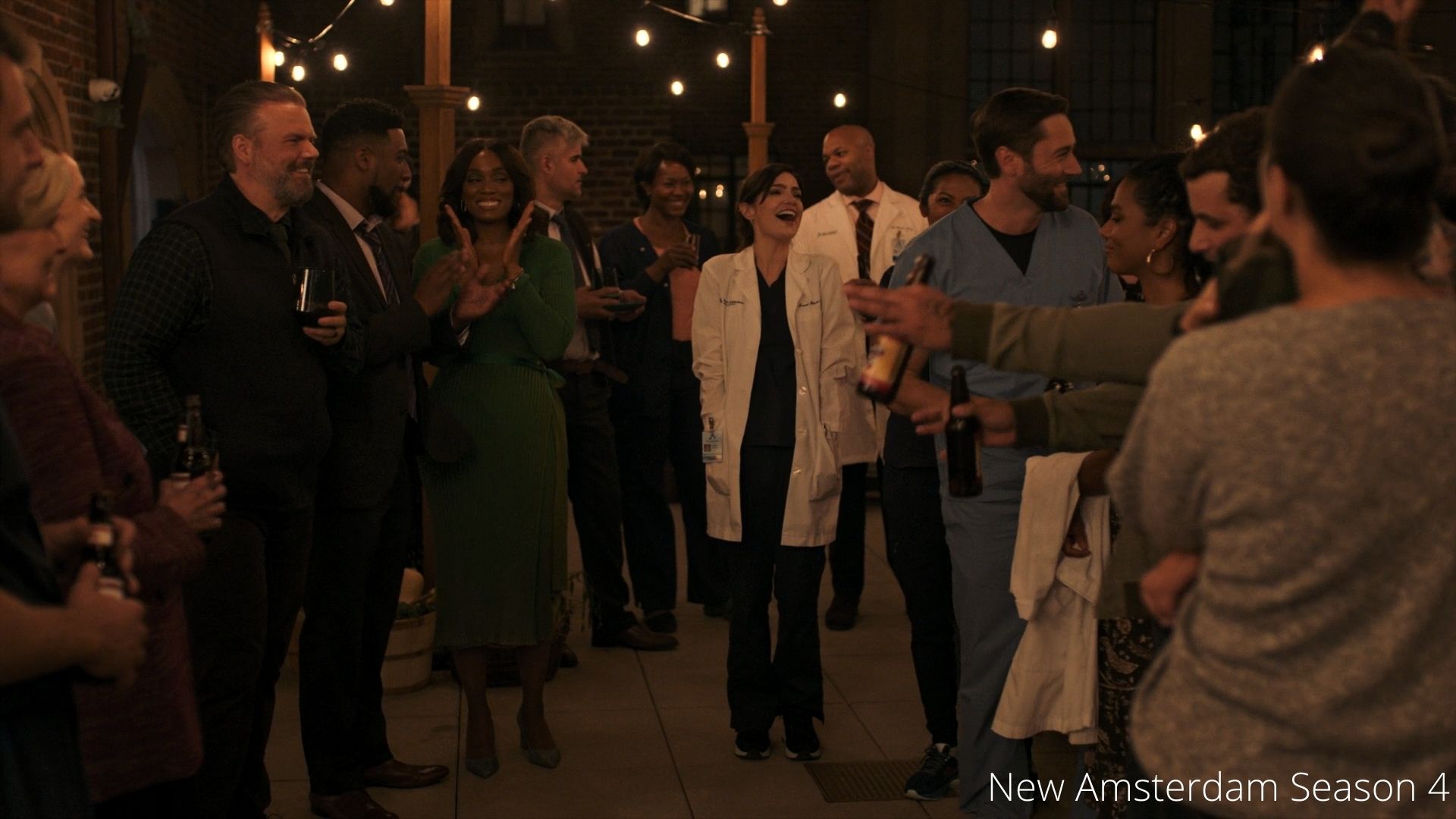 The fans are eagerly waiting for the release of New Amsterdam Season 4 Episode 3 after what they just witnessed in the previous episode. The American television series has been quite popular among the viewers. It first came out on 25th September 2018 and was a huge hit. The pilot episode alone managed to get a whopping 8.39 million views across the United States. This was exactly the start the producers and showrunners would have wanted.

The show follows the genre of medical drama that has been quite famous in the television industry. There have been other famous shows in the genre like “Grey’s Anatomy”, “The Good Doctor”, and more that have attracted a lot of viewers across the world. New Amsterdam is no less than those other shows in terms of popularity. Even though it is still in the fourth season only, the show has proved its worth. A popular American television writer named David Schulner has created the show. In addition to that, he is also the executive producer on the show as well.

Although there are other executive producers along with him that include Peter Horton, Kate Dennis, David Foster, Michael Slovis, Shaun Cassidy, and Aaron Ginsburg. Meanwhile, the producers on the show are Graham Norris, Eric Manheimer, David Declerque, and Mark A. Baker. The story of the show follows a doctor named Max Goodwin, who takes over the oldest public hospitals in the United States as the new medical director. He decides to change how things work in those hospitals and provide a better healthcare system overall. New Amsterdam Season 4 Episode 3 is only a few days away, and the fans cannot wait for it enough. However, let us go ahead and take a look at what happened in the previous episode of Season 4. 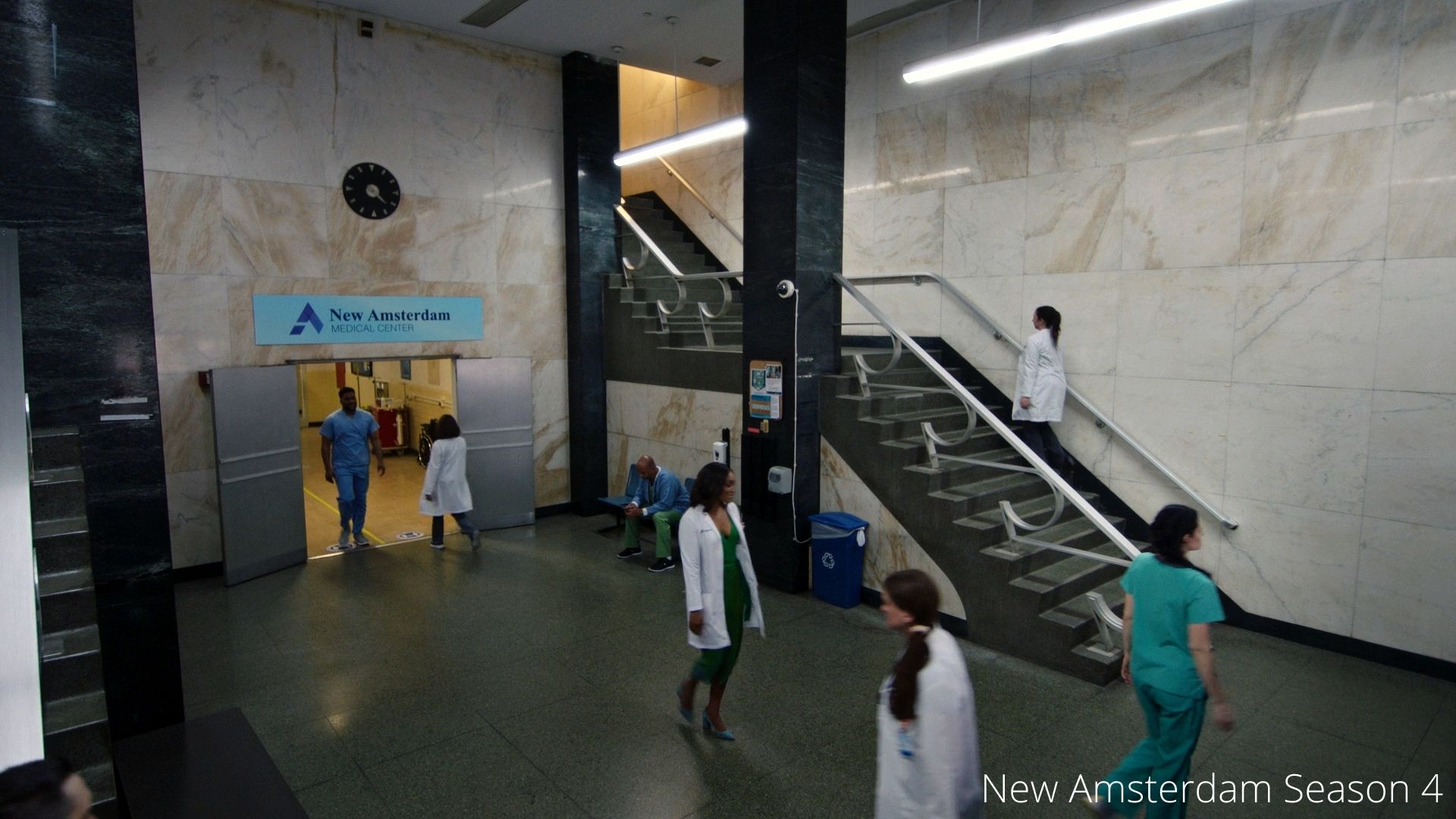 Episode 2 of New Amsterdam Season 4 hit the television screens on 28th September 2021 at 10 pm ET and PT. In addition to that, the episode went live on the popular American television network NBC and was titled “We’re In This Together”. Furthermore, the episode was watched by 3.55 million viewers in the United States. The episode began with Max and Helen going to the hospital together, hand in hand, and happy that Max has finally chosen love over his work for once.

We also see Max trying to offer Dr. Wilder his job as medical director. However, he gets interrupted when the ICU falls short of doctors to look after the new patients that are coming in. On the other hand, we see Leyla getting taunts about dating her boss Dr. Lauren and receiving extra privileges. On the other hand, things keep getting worse in the ICU with the shortage of doctors. However, everyone steps in to help out and look after each and every patient. 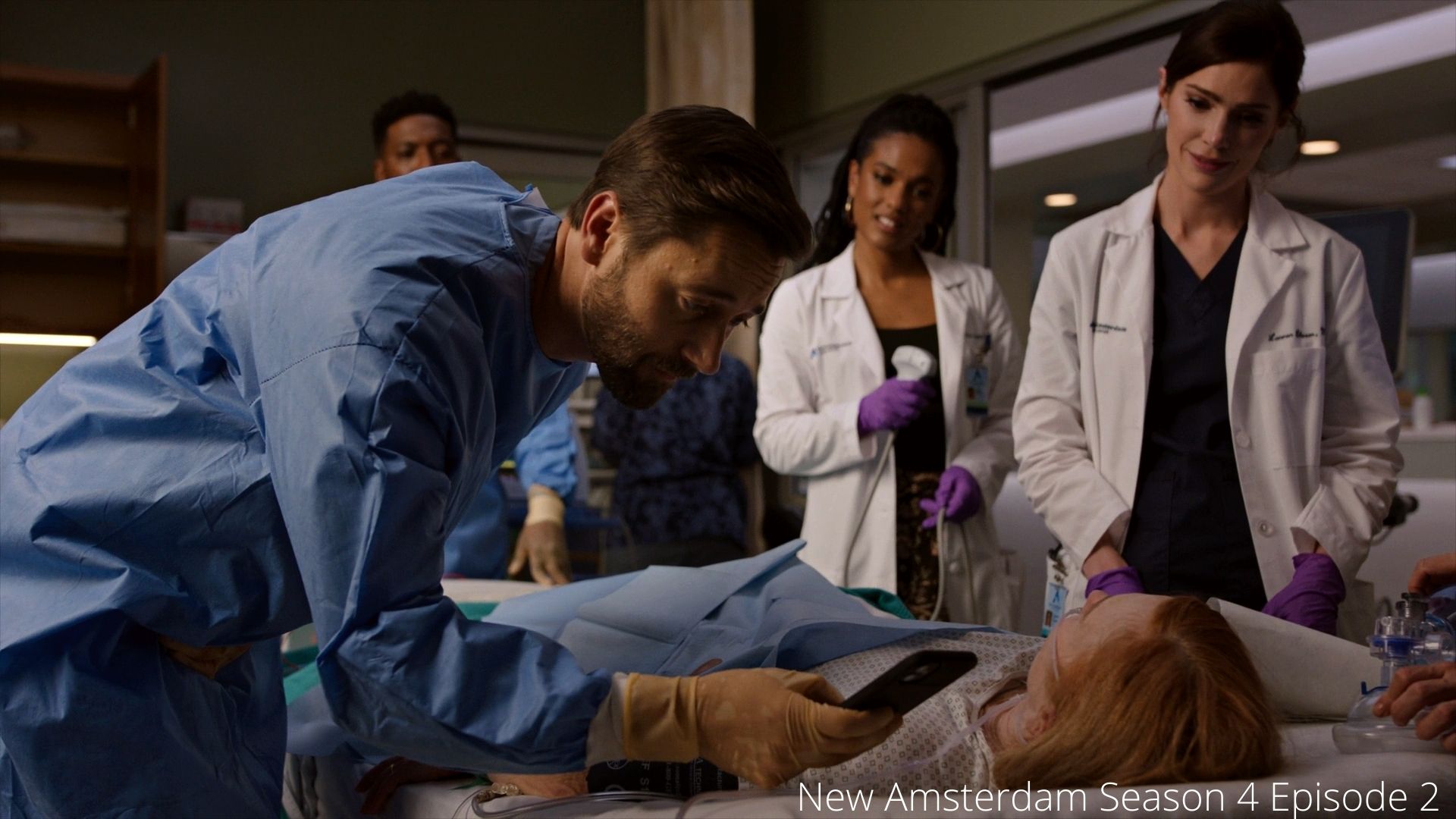 A still from Season 4 Episode 2

Furthermore, they all perform a major role together to save a patient’s life. At last, things get normal after a long stressful day in the ICU. Then we see everyone getting together on the rooftop to celebrate the harvest festival with drinks and food. Meanwhile, Helen talks to Max that he might be not sure whether to leave with her to London or not. So, Max joins the party with her and everyone gets excited to see them together. However, everyone seems shocked and sad when Max announces that he and Helen are leaving the hospital to go to London.

New Amsterdam Season 4 Episode 3: When Will It Release and What To Expect?

The previous episode has created a lot of buzz on the internet with Max deciding to leave the hospital with Helen. New Amsterdam Season 4 Episode 3 will be releasing on 5th October 2021 at 10 pm ET and PT. In addition to that, the episode will be titled “Same As It Ever Was”. New Amsterdam Season 4 Episode 3 will be completely worth the wait for the fans. We will be seeing a lot of drama as everyone in the hospital will try to get their heads around the fact that Max is leaving with Helen. In addition to that, Karen also seemed to be devastated after hearing Max’s announcement as she left the spot crying.

However, we might get a look at the new medical director of the hospital. Karen called someone at the end of the show and it definitely seemed like she was offering that person the medical director’s job. So, it will be quite an interesting episode to watch. Therefore, stay tuned for New Amsterdam Season 4 Episode 3 when it releases on Tuesday 5th October 2021 on NBC.

There are a lot of people asking the question about where to watch New Amsterdam’s latest episodes and all of its seasons. The latest episodes air every Tuesday on the NBC television network. The show will also be available to watch on the official website of NBC for those wanting to watch it later. Furthermore, the viewers can stream all of the episodes from each of the seasons on Amazon Prime Video and Hulu as well.